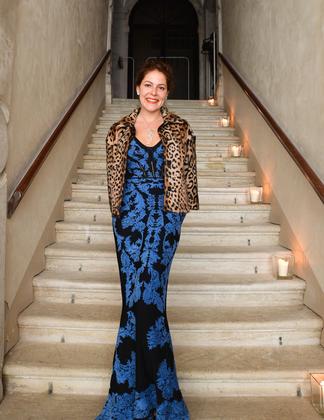 Checking in with longtime Montauk regular, Lola Schnabel, on how “The End” has changed over time…

Do you surf?
Sort of. I paddle around near the surfers until I can’t see the shore, then I ride in with them. But my brothers all surfed. Growing up, they used to wake me up at sunrise and drag me to the beach. I’d usually be rolled up in a sleeping bag just watching.

What about your dad Julian?
Oh, yeah. He basically grew up on the border of Mexico. If he hadn’t become an artist, he always says he would have gone to Hawaii and become a surfer.

Your family’s been coming out to Montauk for a while now. What do you think of it these days?
I guess it had to change. It has the closest break to the city after Rockaway, and surfing has become such a fad. But I feel for the locals. It‘s probably overwhelming. It’s kind of shocking seeing people with oversized sunglasses and big shopping bags walking around. It’s always nice when everyone leaves!

What’s your fondest Montauk memory?
Probably jumping off the rocks in front of the Warhol estate.

Is there a silver lining to the Montauk renaissance?
At least there’s good food now! You used to only be able to go to Shagwong for an overcooked burger.

The Open Letter Makes A Comeback

How to Nail the Laird Hamilton Look