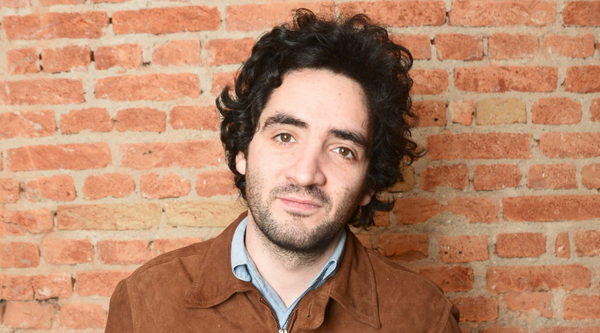 (NEW YORK) L’Officiel is expanding its global breadth with a trio of new editions rolling out this month, in Greece, Mexico, and Switzerland. The Greek edition, entitled L’Officiel Hellas, is a relaunch, after the original iteration tuckered out in December 2012. A bash in Athens on March 26 will celebrate the redux. Swiss chicettes got their L’Officiel fix on March 7, when the mag, L’Officiel Schweiz, debuted in both German and French, according to WWD. South of the border, L’Officiel Mexico‘s pages will primarily feature content produced at its Mexico City HQ, with the a smaller portion (30 percent) of content sourced from L’Officiel‘s Parisian homebase.

L’Officiel Mexico‘s editor-in-chief, Pamela Ocampo, comes to the glossy from Harper’s Bazaar Latin America, where she was fashion director, prior to which she was an editor at ELLE Mexico. L’Officiel Schweiz is being helmed by former Marie Claire editor and stylist Sandra Bauknecht. The fashion title’s publisher is Editions Jalou; Benjamin Eymère is the publishing house’s managing director. How does the publication fit into the current newsstands and cultures of Greece, Switzerland, and Mexico? A troubled economy, an untapped luxury market, and a lack of French glossy imports, respectively, as Eymère told WWD. With the latest additions, there are now 36 editions of L’Officiel. Other glossies in Editions Jalou’s orbit include Jalouse, Optimum, L’Officiel Hommes, L’Officel Voyage, and L’Officiel Art.

How to Nail the Laird Hamilton Look

All Points To The North Fork With...