Marc Jacobs, Patricia Field, And All The Original Downtown NYC Kids Came Out For The Premiere Of Myra Lewis’ ‘Love Is In The Legend’ 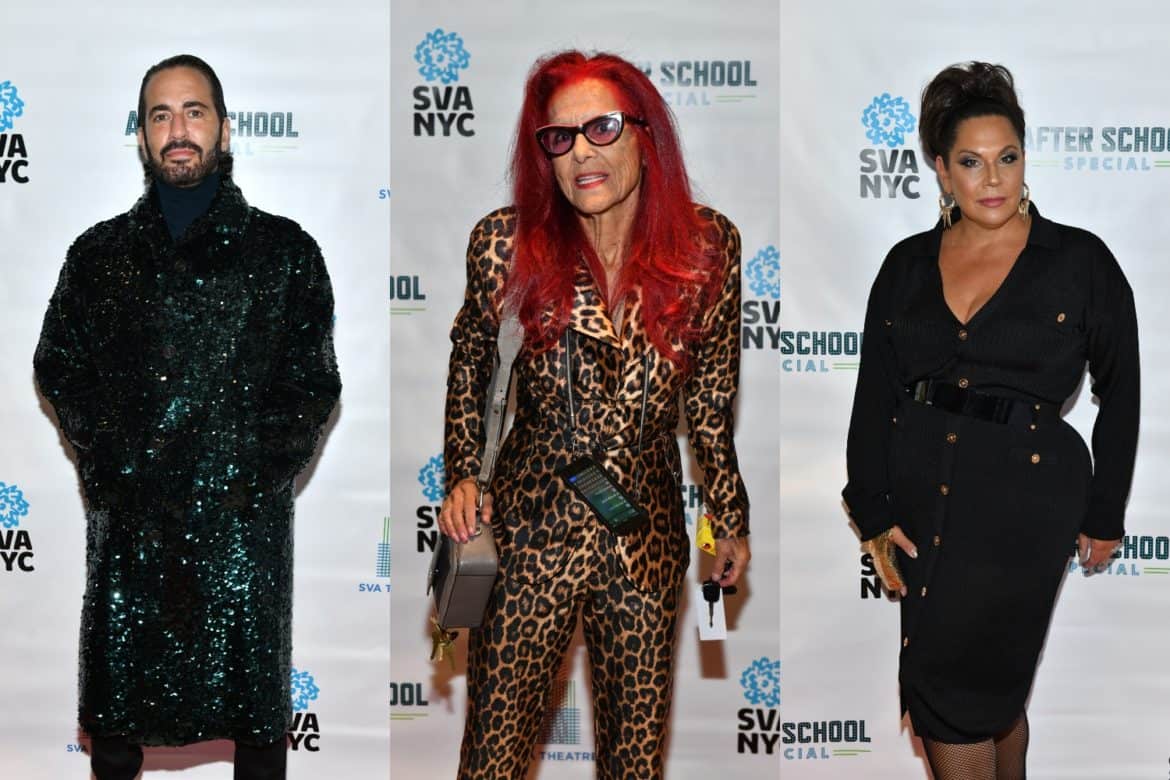 Chelsea’s SVA Theater was packed to the brim with old friends and ever-youthful energy on Sunday night, as a crowd gathered to hoot, holler, and ‘yassss!’ for the world premiere of film maker Myra Lewis’ first project, Love Is In The Legend. The infectious documentary charts the events and context of an evening in 1988, which brought the underground ballroom scene from Harlem downtown and gave it the added flair of the infamous Paradise Garage resulting in a mashup of music, art, fashion, and dance that would change New York culture forever.

The House of Field Ball—”the Ball that changed it all’—in September 1988 is remembered as the meeting of the worlds of Seventh Avenue fashion, the downtown underground club kids, and the Harlem Houses. In other words, forget Madonna’s Vogue—this was truly the night that introduced the influential movers and shakers of the creative world to voguing. 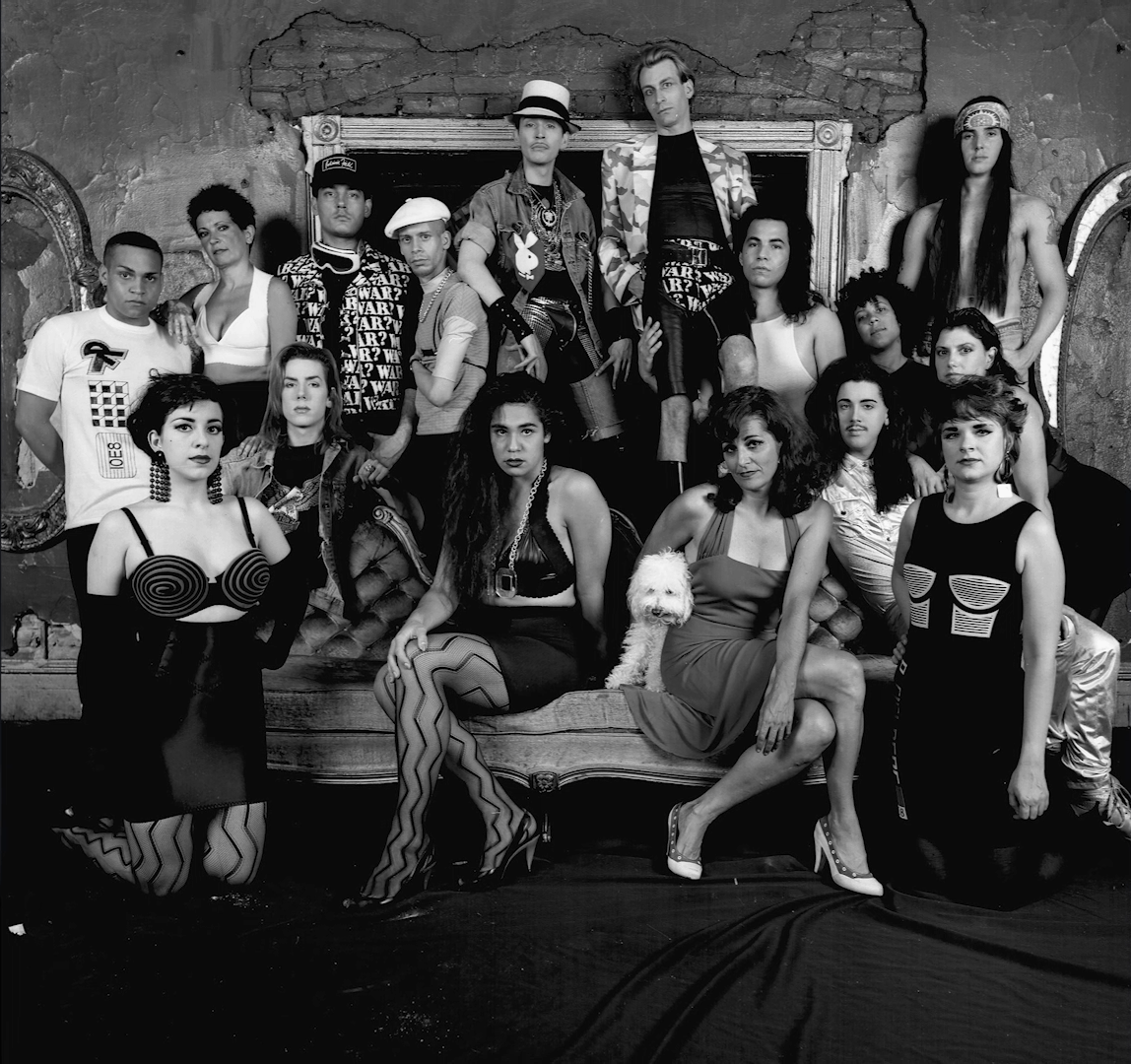 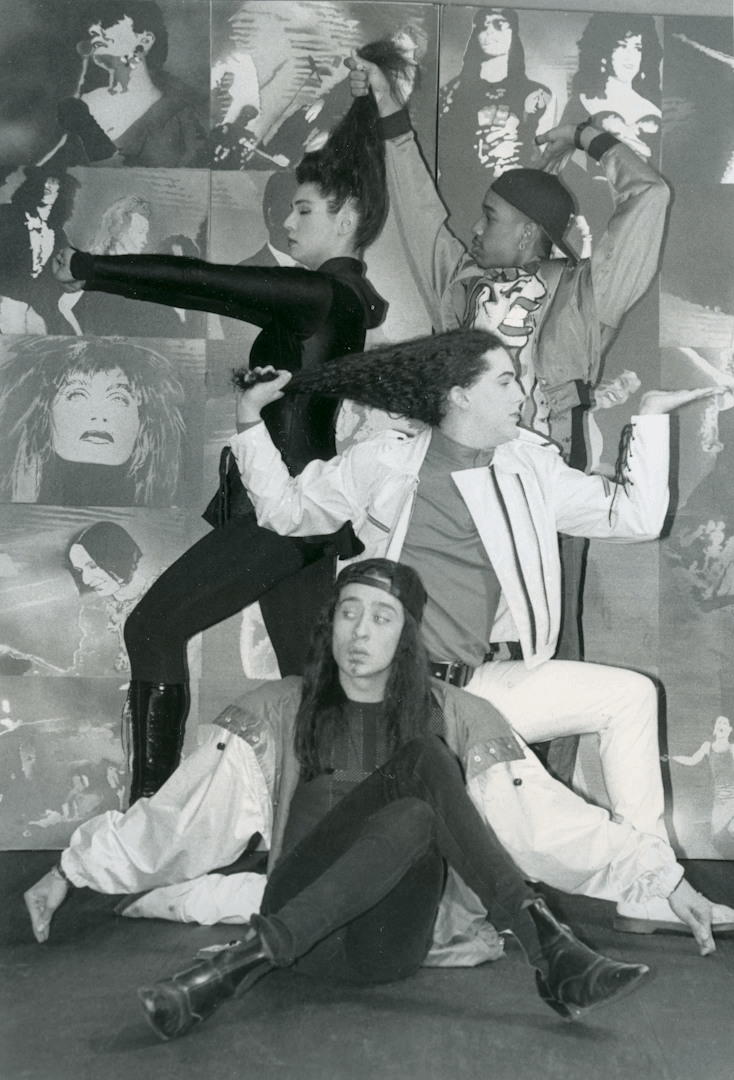 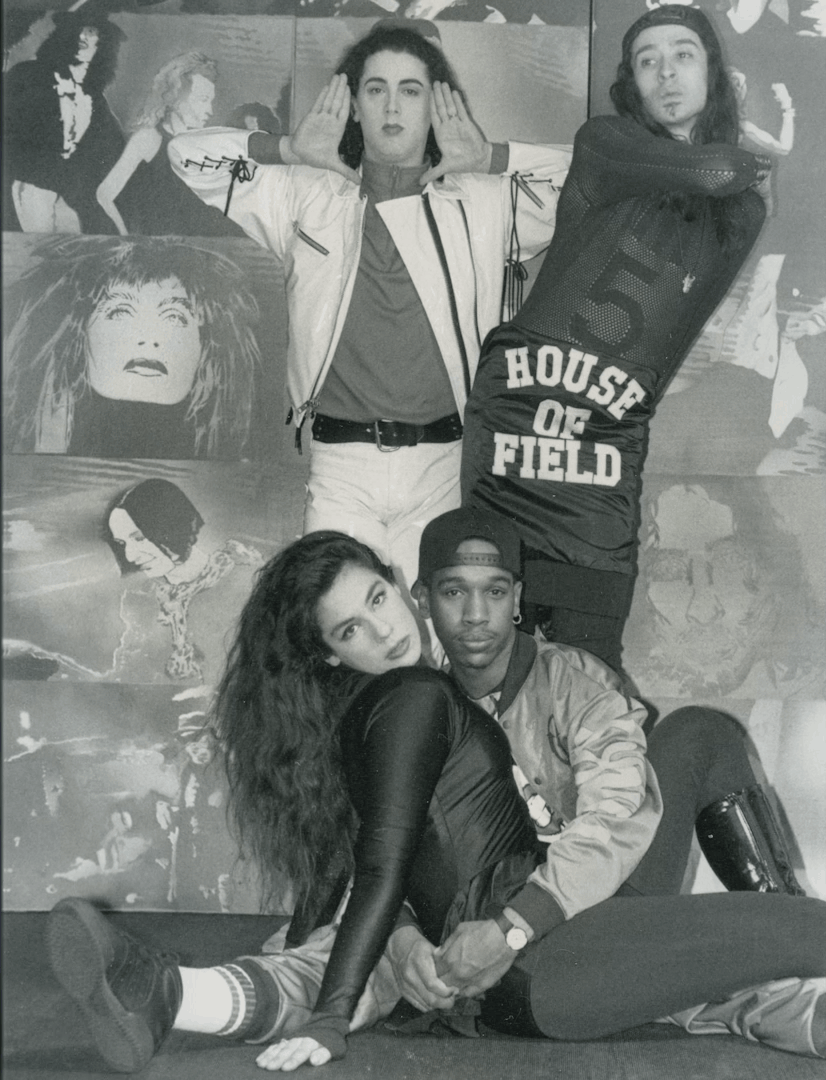 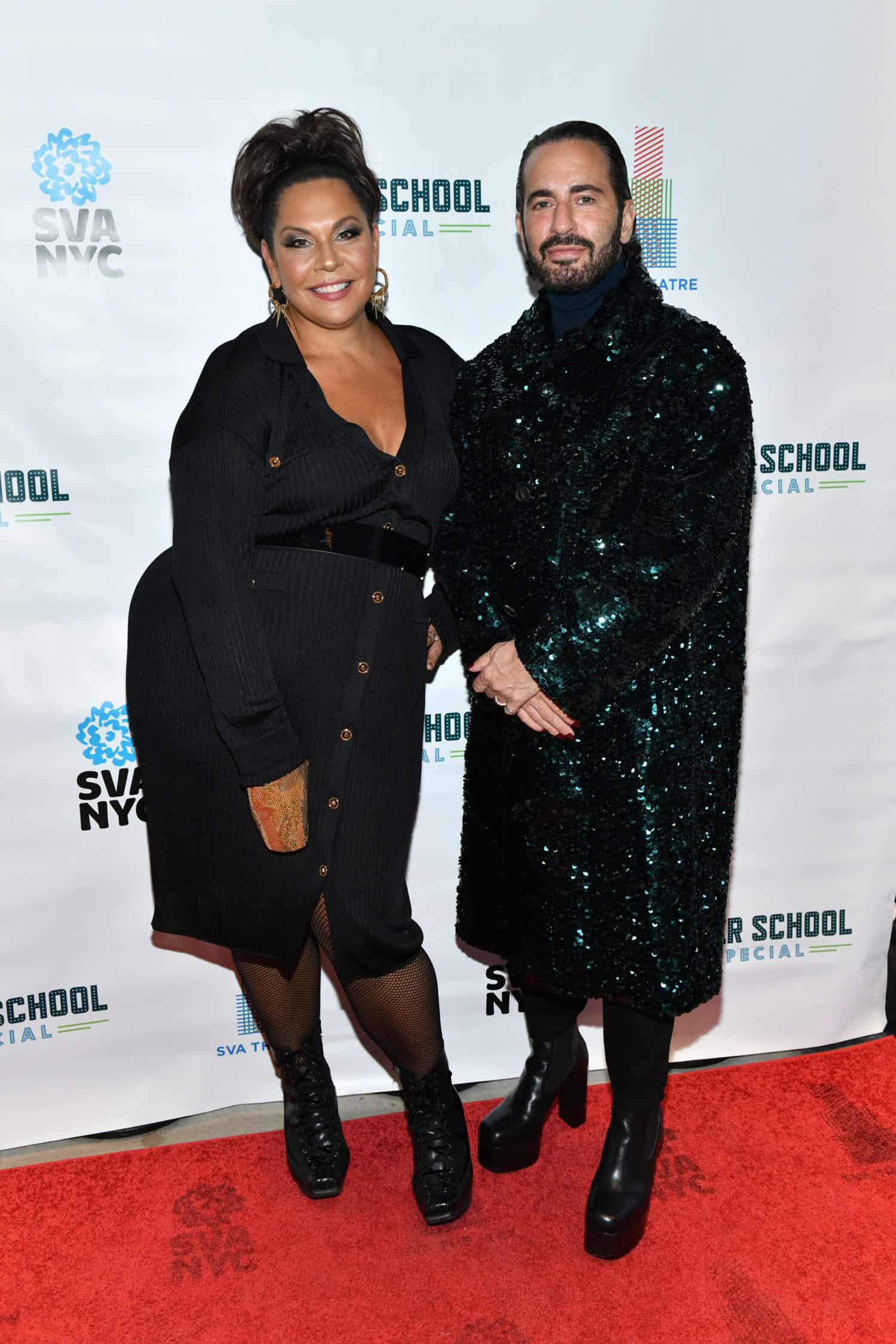 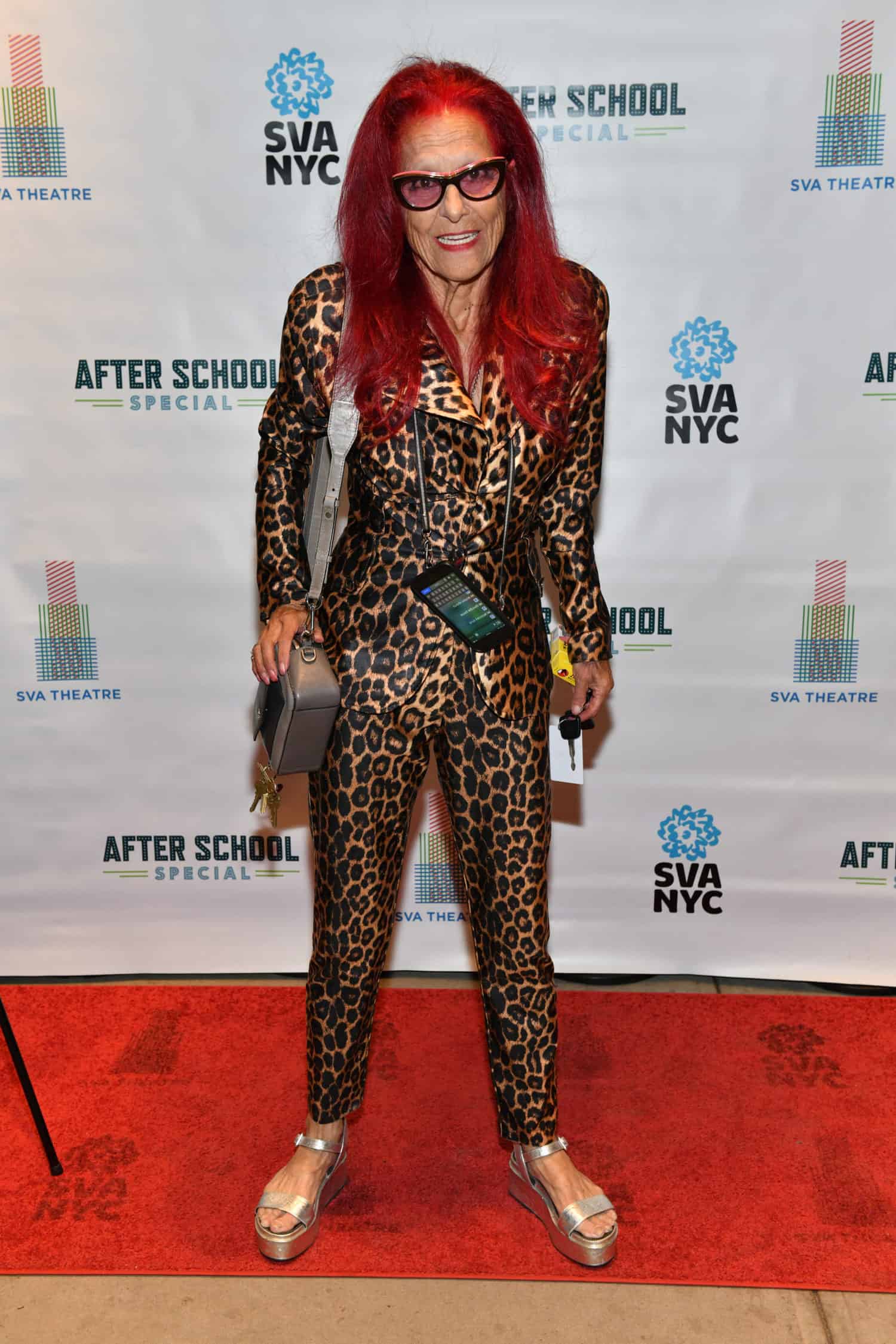 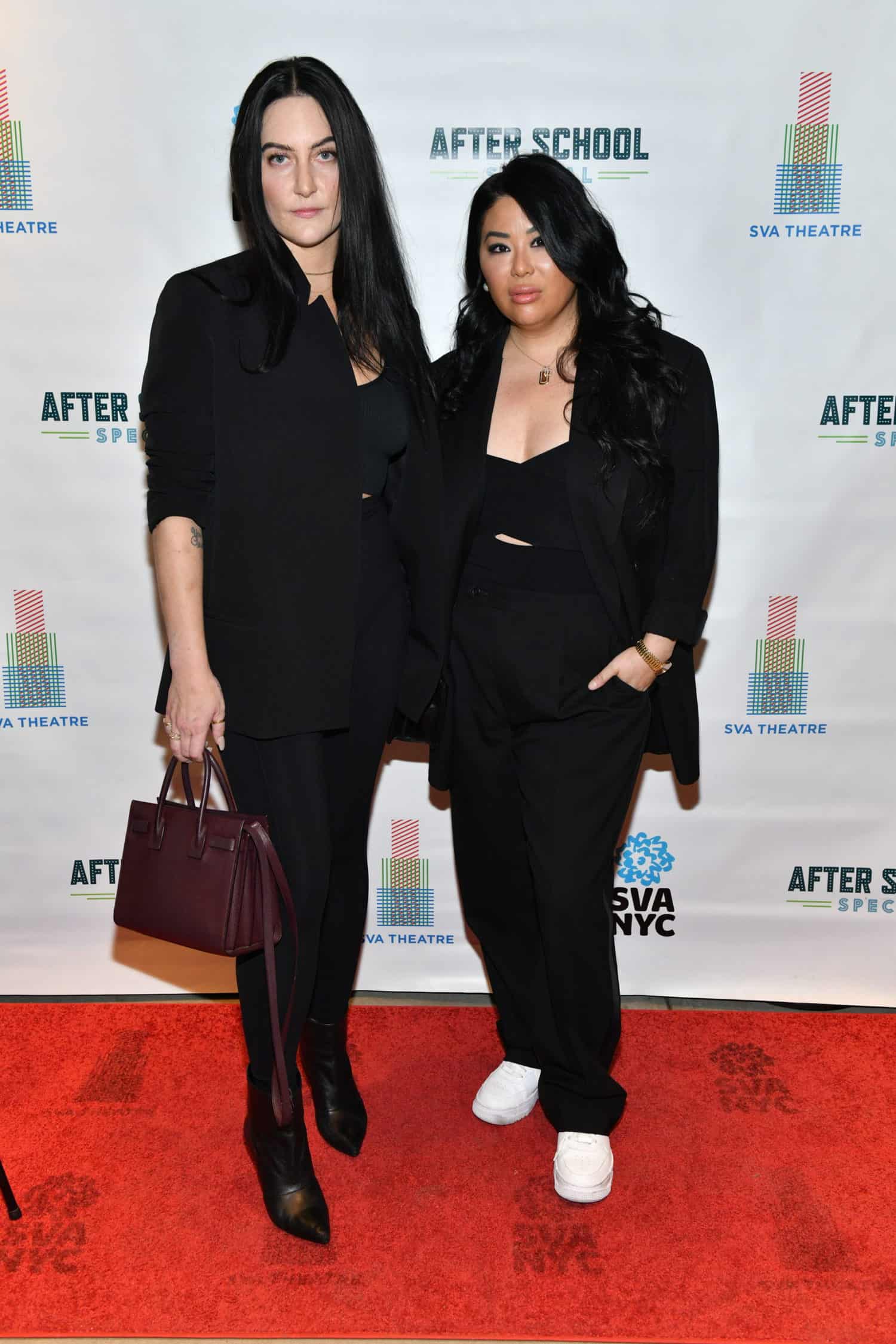 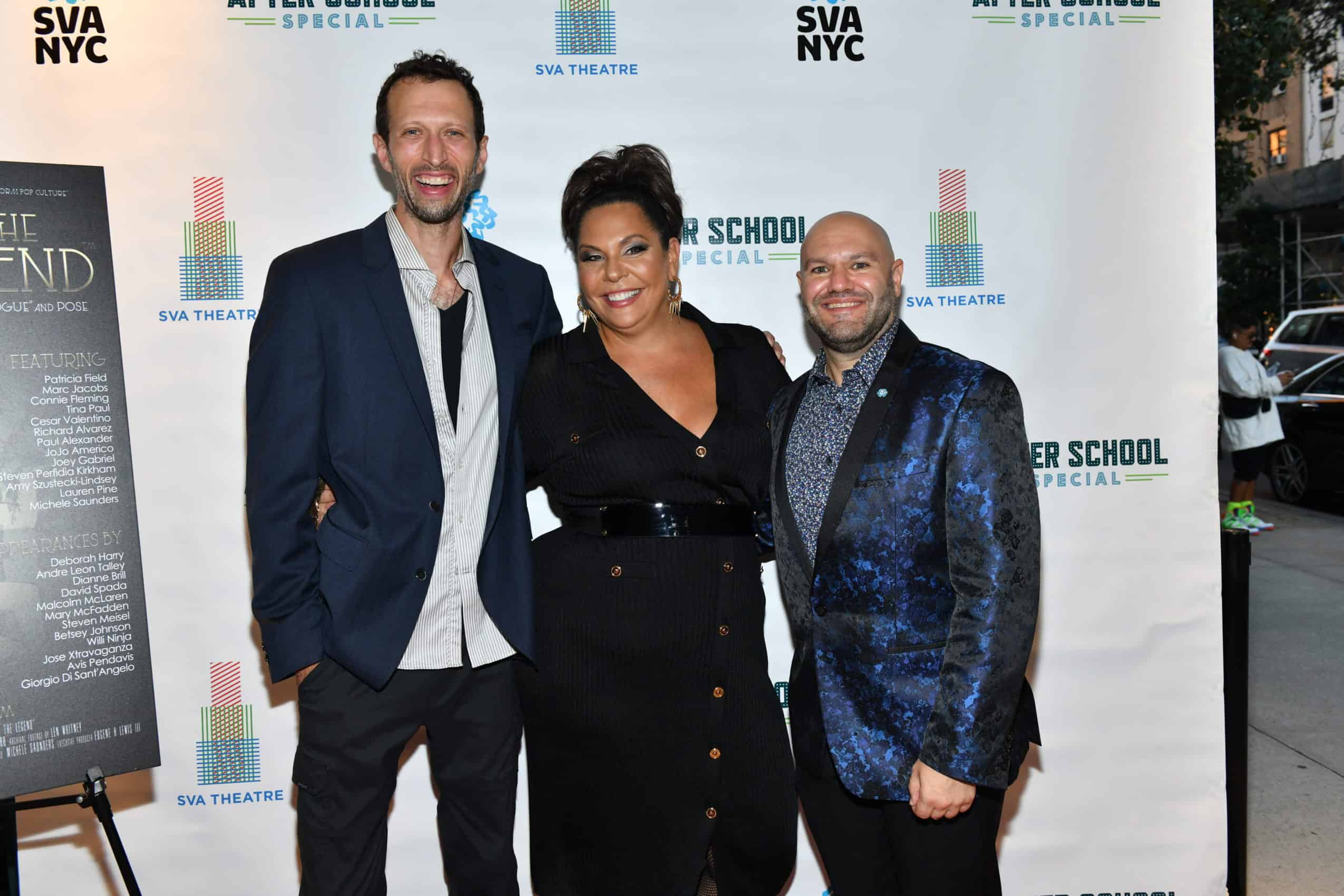 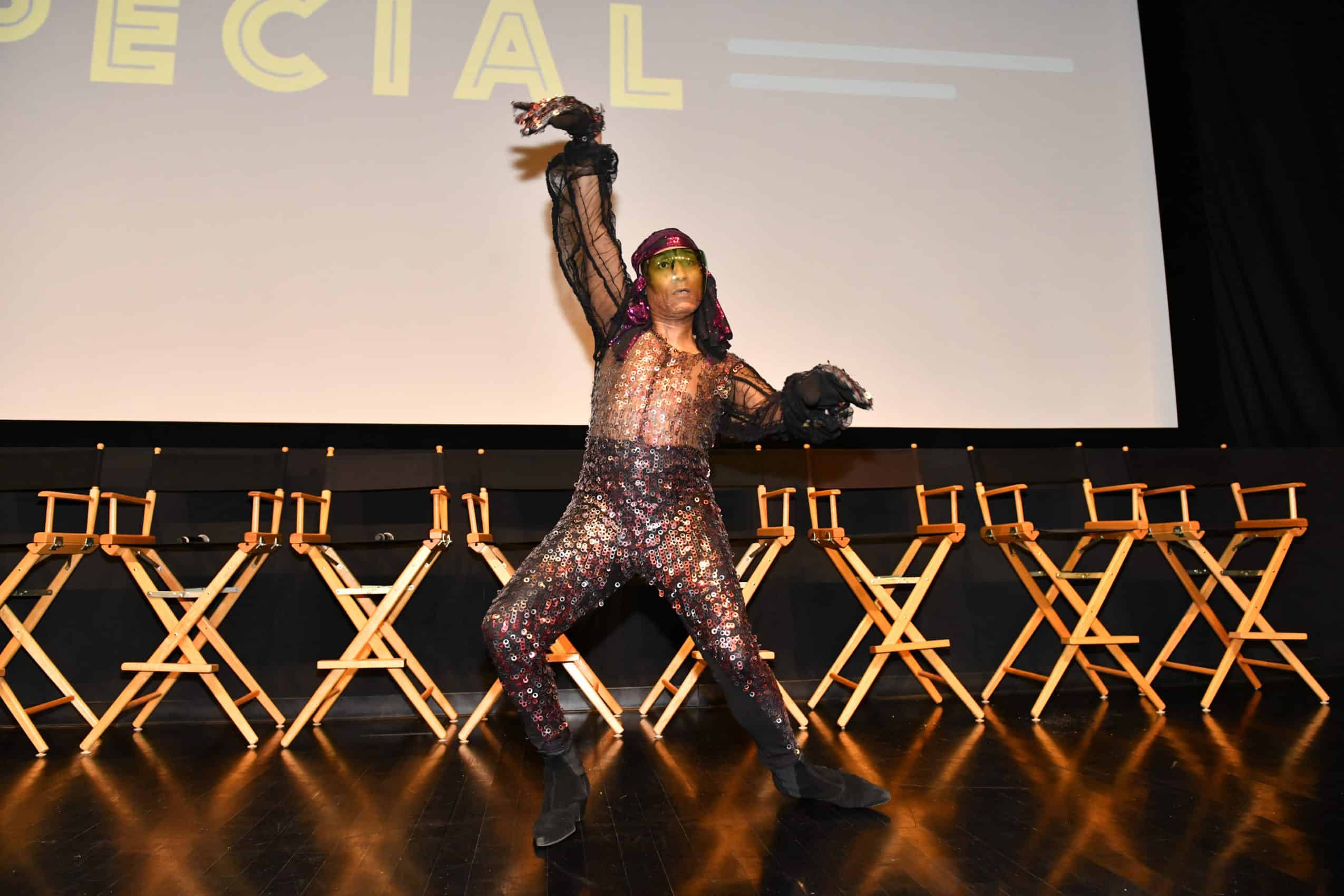 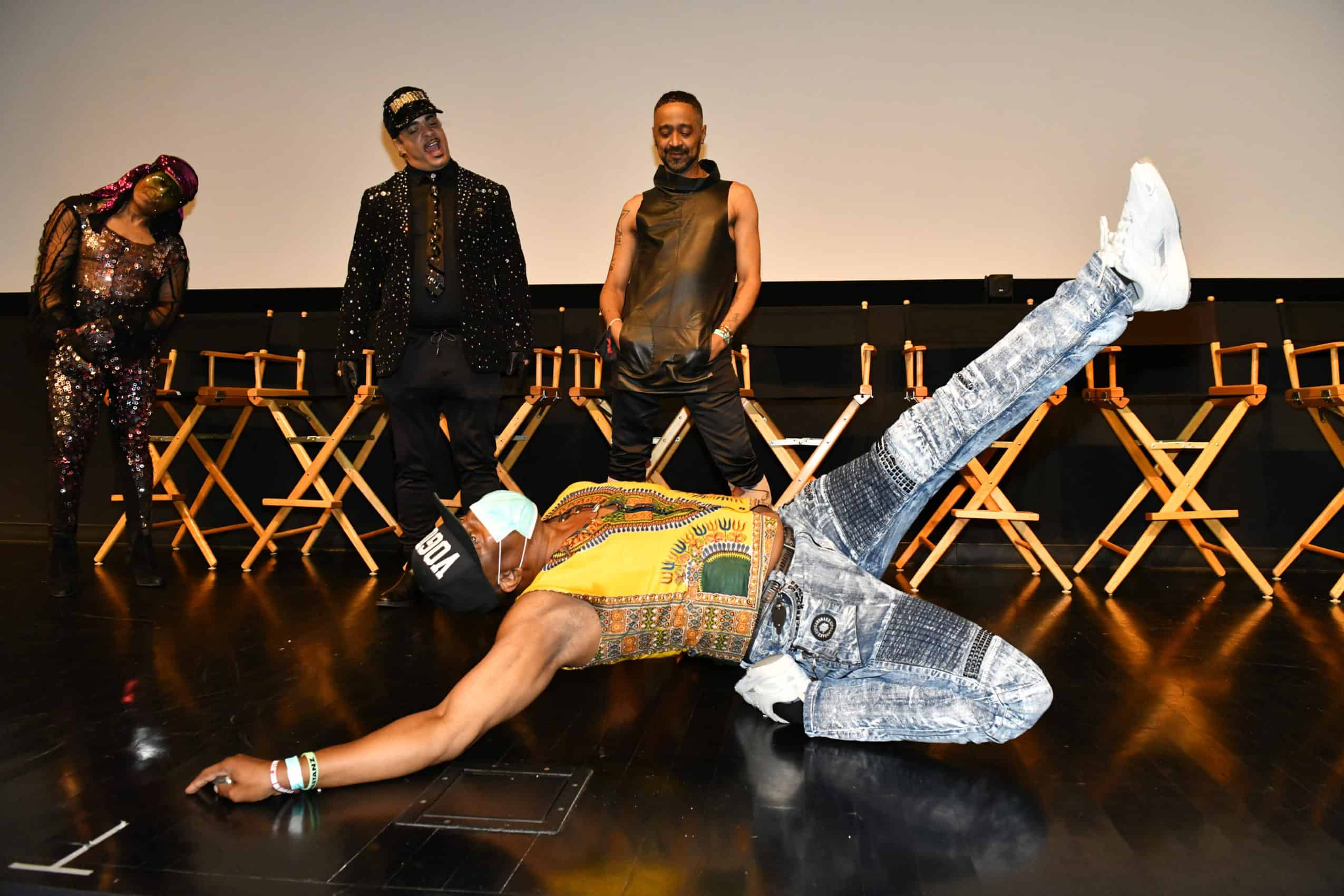 Editor’s Pick: Your New Denim Obsession At Blue One