LOVE Gets Creative with Special Project 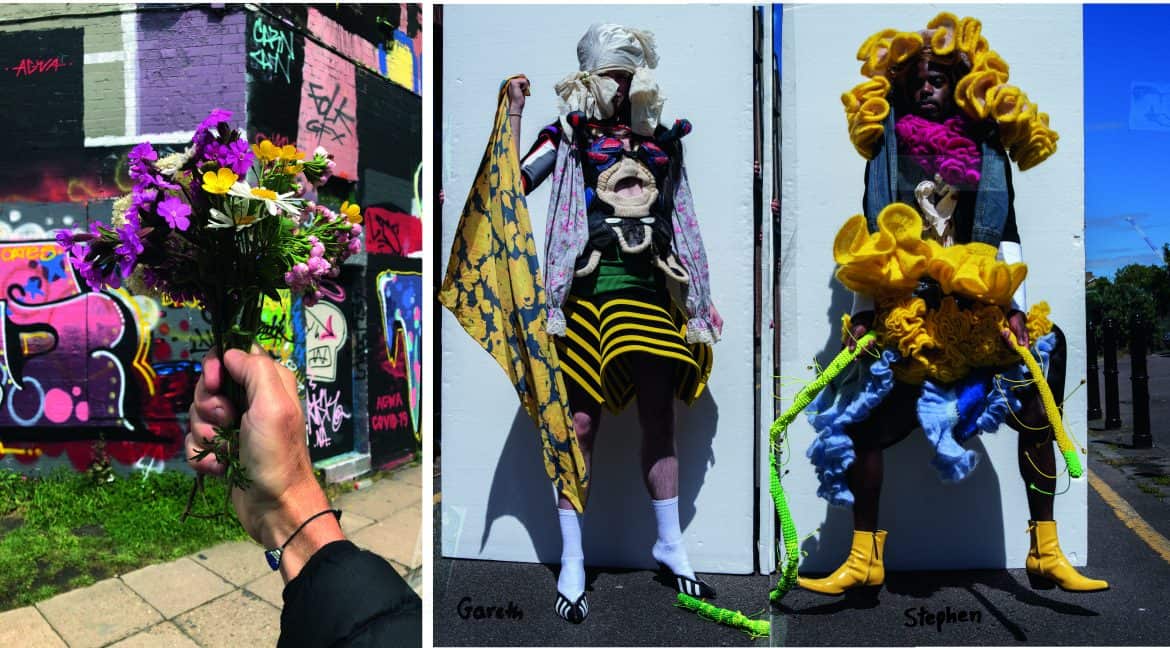 During lockdown the LOVE magazine team got creative with their shoots when they were unable to call in clothes from fashion brands. They turned to emerging talents from Britain’s leading fashion schools such as Royal College of Art, Central Saint Martins, University of Westminster, Leeds Art University, and Cardiff School of Art & Design to use their designs for an editorial by Tim Walker and fashion editor Ibrahim Kamara. The project, “Together” was photographed in May and features pieces by star graduates of the recent past and worn by London creatives on the streets of the capital. 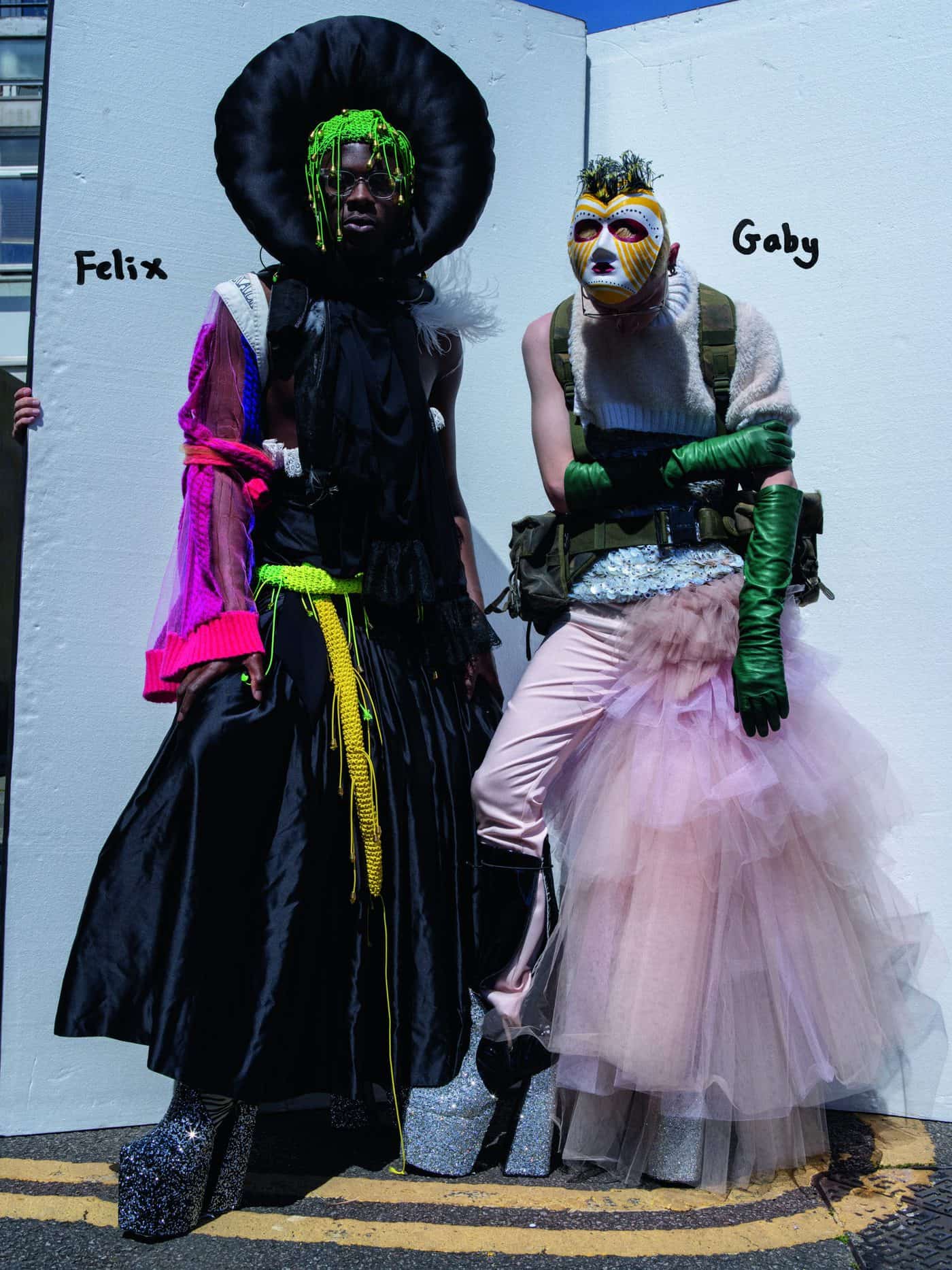 LOVE ‘Diaries 3 March – 4 July’ Volumes 1 and 2 goes on newsstands on August 4th and is a labor of Love from the LOVE team. Ben Cobb, Katie Grand, Paul Flynn, Pierre A M’Pelé, and Murray Healy issue a statement explaining that this is not a fashion magazine.

“It is a book of photography and words. Two volumes filled with four months of chaos, emotional extremes and fleeting moments of hope. 600 pages of soul searching and heartbreak. This issue is a record of the world we lived from March to July.

It is above all the beginning of a new beginning. So we analyzed our past and present in order to fathom our future. We had difficult and open conversations with ourselves and the people who challenged us. It could no longer be a matter of editing or controlling. Contributors had free rein. And when new talent demanded to take their place beside established names, we made space. When we couldn’t get into studios we asked photographers to delve into their archives. When we couldn’t call in clothes from fashion brands, we turned the spotlight on graduating designers and repurposed the LOVE studio into a fashion cupboard for their collections when they had to leave London.

There were too many important things to say, which is why we’ve had to print two volumes. And we made it hardback as a permanent record of these seismic times.” 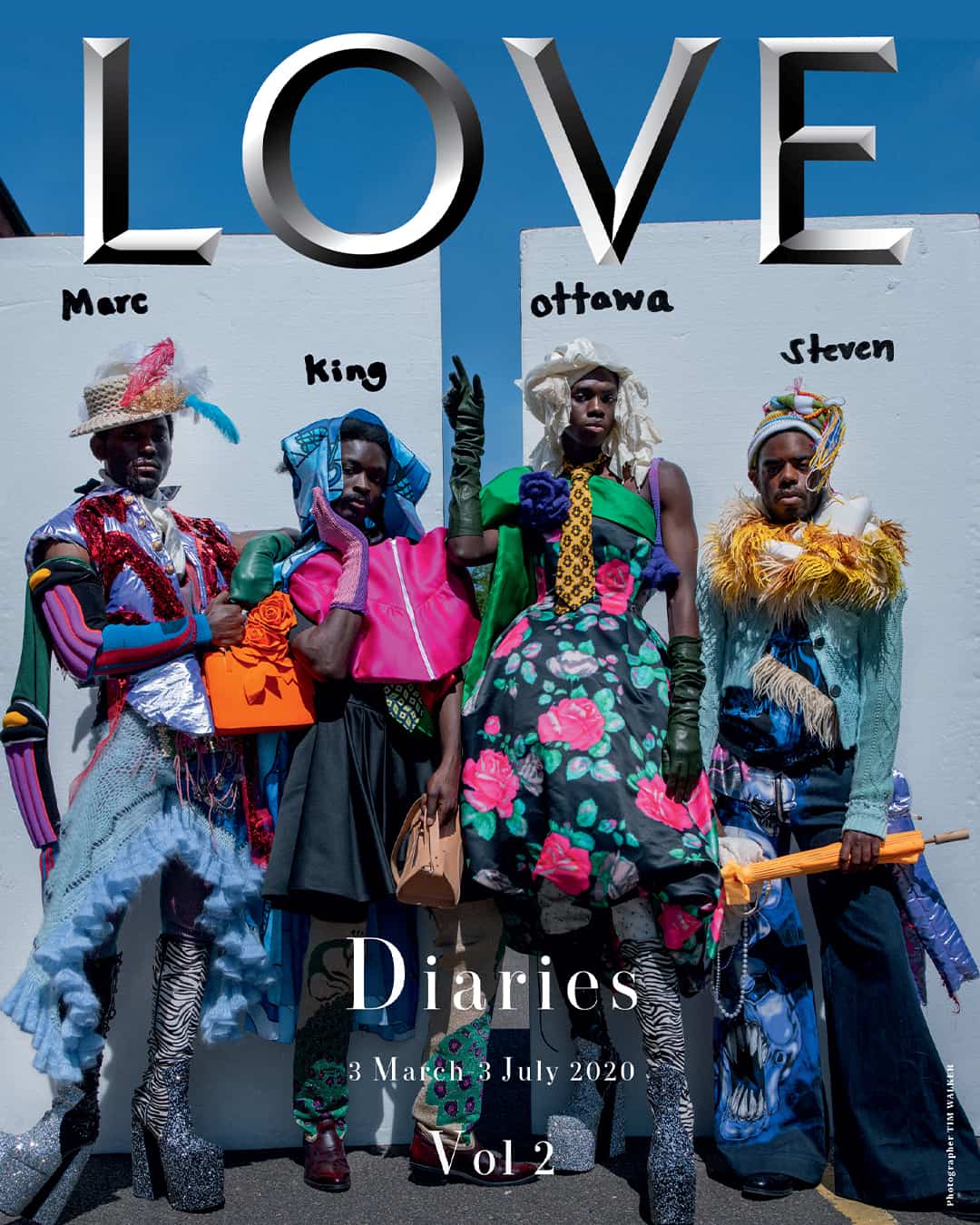