Kevin Needham: A Star to Watch 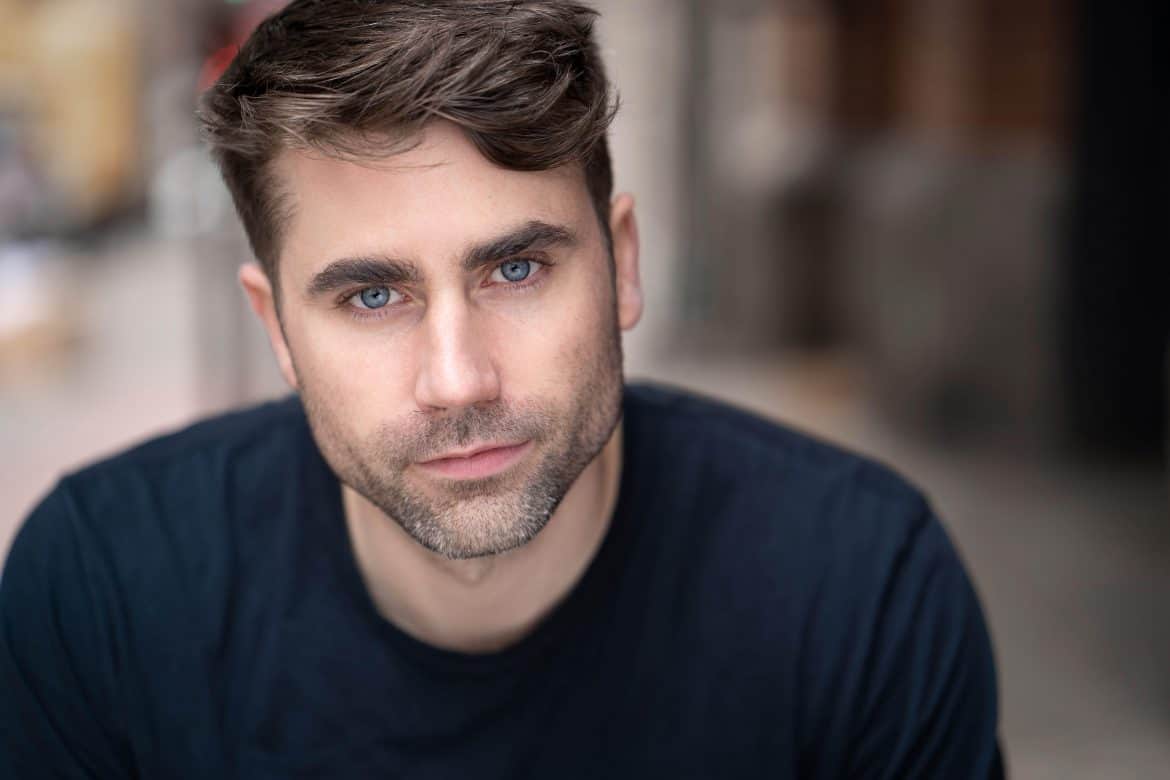 Kevin Needham
Striving to make a mark in the entertainment industry is a difficult journey. Countless inexperienced actors and actresses move to big cities to land a gig that will finally guarantee recognition. Hundreds of auditions later and no bites, doubt, and fear dominate, and many close the curtain on their acting dream. However, there are the rare ones who stick around.

Nearly a decade of studying, training, auditions, and taking any and all opportunities, determined Kevin Needham has ignored fear and held onto curiosity and aspiration. The young go-getter left his Division I basketball scholarship behind and moved to New York City in 2008. Needham, compelled to listen to his inner voice, leaped to be on screen.

“I am a competitor,” he says. “I grew up in Nebraska with a competitive family, so I have always had that drive as my upper hand. I was willing to do anything and everything to stay in New York while pursuing my dream to act.”

The artist took up jobs in hospitality, while likewise maintaining a steady work ethic in acting. Needham researched every single acting school and teacher and attended the most elite. The hopeful star in the making trained with Anthony Abeson and the late Wynn Handman. He also studied at Michael Howard Studios, who granted him a one-year conservatory that led to an agency signing with About Artists.

Needham’s devotion to his craft has landed him a few roles in small films like Hard Sell and Audition, and TV series such as Emmy-nominated drama The Accidental Wolf and Netflix’s new hit drama Hollywood. This performer is ravenous for more and feels he is finally tapping into his calling.  “Perseverance is my mindset,” Needham said. “I also go through life, knowing there will be setbacks and failures, but I continue pushing regardless.”

Needham goes into every audition with the script memorized to ensure freedom of movement and expression. His niche is bringing a piece of himself into every character since his individuality holds the uniqueness needed to make it to the big screens.

“In 99% of my auditions, I just add a spice of me because bringing pieces of myself to something is honest and truthful,” the actor said. “When I bring myself, I bring the good and the bad, heartache, disappointment, and all of my experiences. It is actually addicting opening up in performance, reopening old scars to expose parts of my life just to execute art…scary but addicting.”

Needham, now represented by ICM, will hear “take one” a couple of hundred additional times in the following years, but his authenticity and distinct path through life will guarantee his future success.