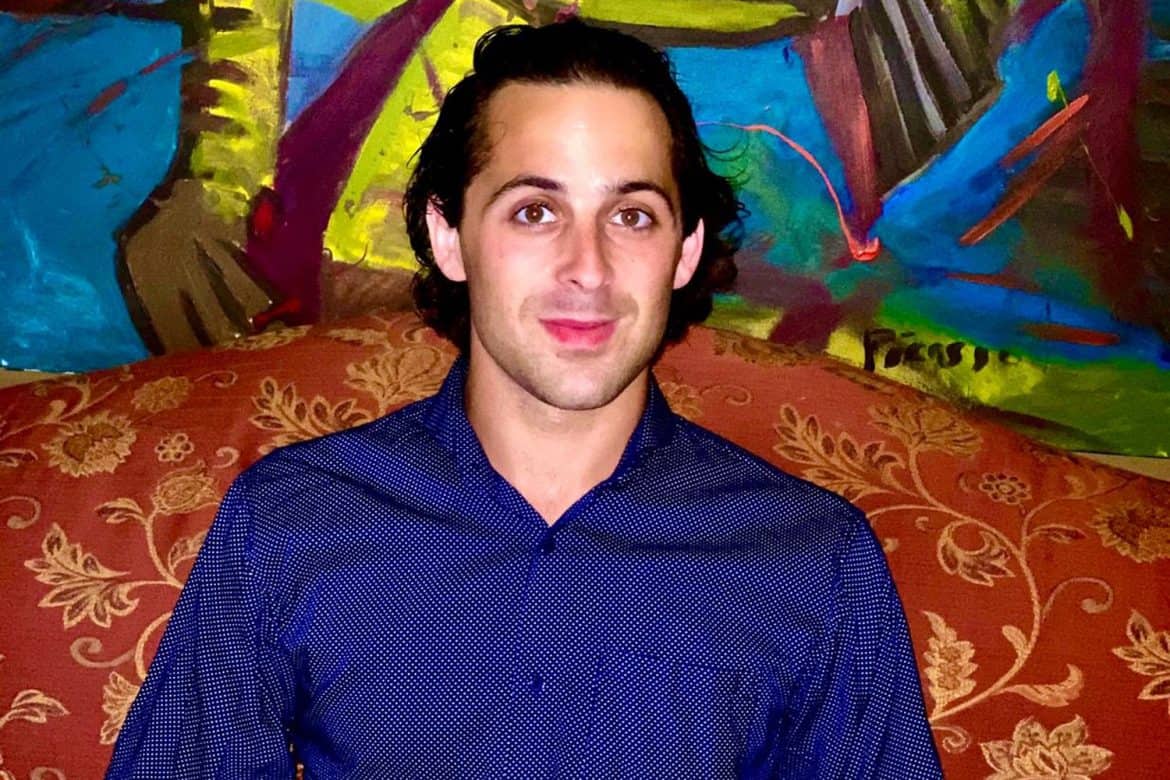 Jordan Alexander is a man of the world—with an impressive international network and equally diversified resume, what truly sets him apart from others in the business world is that he leads with heart and integrity. The young venture capitalist, philanthropist, and mentor finds balance between his work in the finance, fashion, and publishing industries with his passion for social causes. With a range of interests and professional affiliations, it’s no wonder Alexander has seen a rise to success from humble beginnings that most could only dream of.

The charismatic entrepreneur uses the tools at his disposal–undeniable charisma, a sharp mind, and a strong moral compass that’s rooted in his faith—to guide both his personal and business ventures. These very attributes created the motivation and drive to work with fervid dedication towards a life he envisioned. “You have to come at what you want in life,” he explains in reference to pursuing goals and dreams. Educated at George Brown College, and with plans to continue his studies at Yale University, Alexander has opted for studying the arts, rather than taking the traditional MBA route, which only adds to his depth and intrigue. There’s something to doing things your own way, to paving your very own path that has unequivocally served Alexander in his career.

Alexander’s work on a multitude of funds and deals, where he often acts as a synthesizer—between people and ideas—has on many occasions transformed business relationships into something so much more personal: “I have built my own family,” he explains regarding the fortification of deep connections beyond the boardroom. Further elaborating on the values that dictate his actions and decisions, especially in the humanitarian space he notes “we all have an obligation, once we have taken care of our home and our backyard, to help people where we can…if we all did that for five people on a regular basis, our world would be in such a better place.” Yet, this view is not a new one for Alexander, as he’s been leading by example ever since he can remember, before he had a lot to give. While this aspect of the businessman is a testament to who he is at his core, it also proves once and for all, that coming from a place of good intentions brings about a level of success, and life you couldn’t even imagine.

How Melissa Wood-Tepperberg Got Her Life On Track

Kevin Needham: A Star to Watch