How Jonathan Baker of The Maidstone Hotel Is Transforming the Hamptons 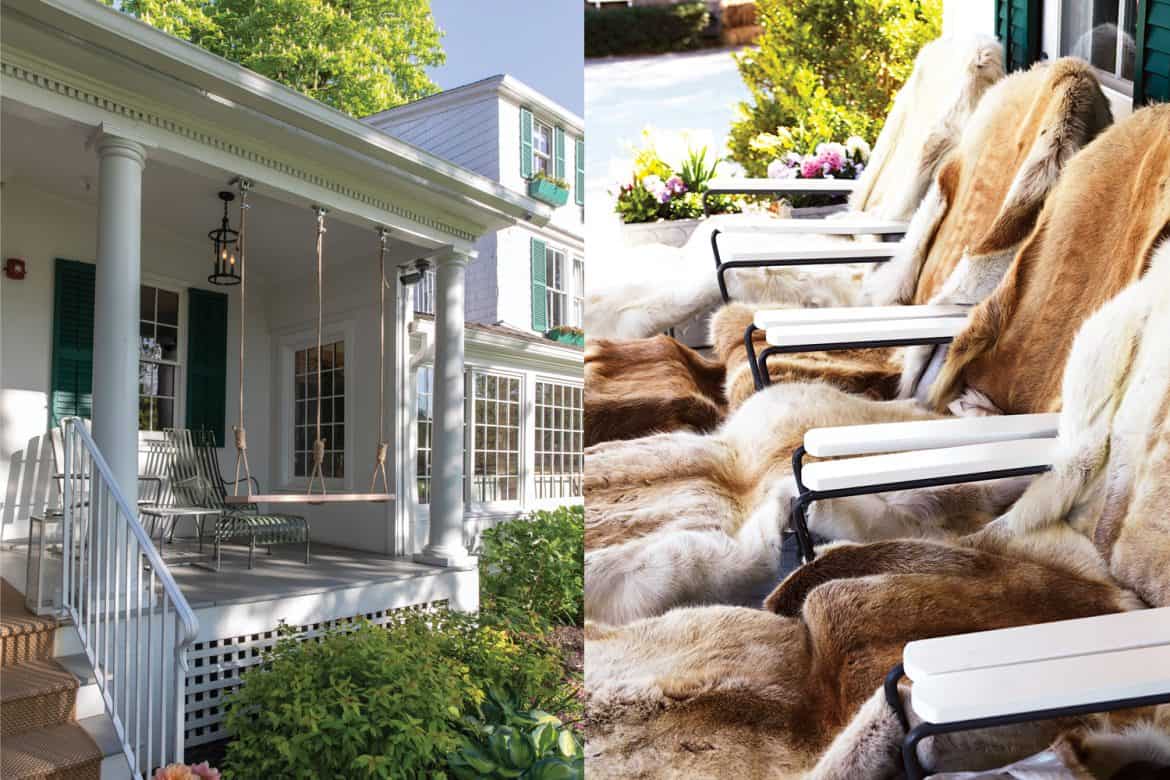 Jonathan Baker has made his mark as a director, hotelier, and fragrance impresario. What’s next for this multitasking East Hamptonite? A little hint: It involves fashion!

How did you get involved in film?
When I was 14 years old, I was a reporter for Us Weekly. I was kind of like how Cameron Crowe worked for Rolling Stone, except he was covering rock ’n’ roll bands, and I was covering celebrities. I always wanted to tell a story. My mother was in love with the industry — she was an actor who dabbled in producing. I’d always loved movies. Because I don’t have a father, my real connection to them was my mother. I’m always a believer that you’ve got to be the biggest fan of what you love in order to be the best at it. 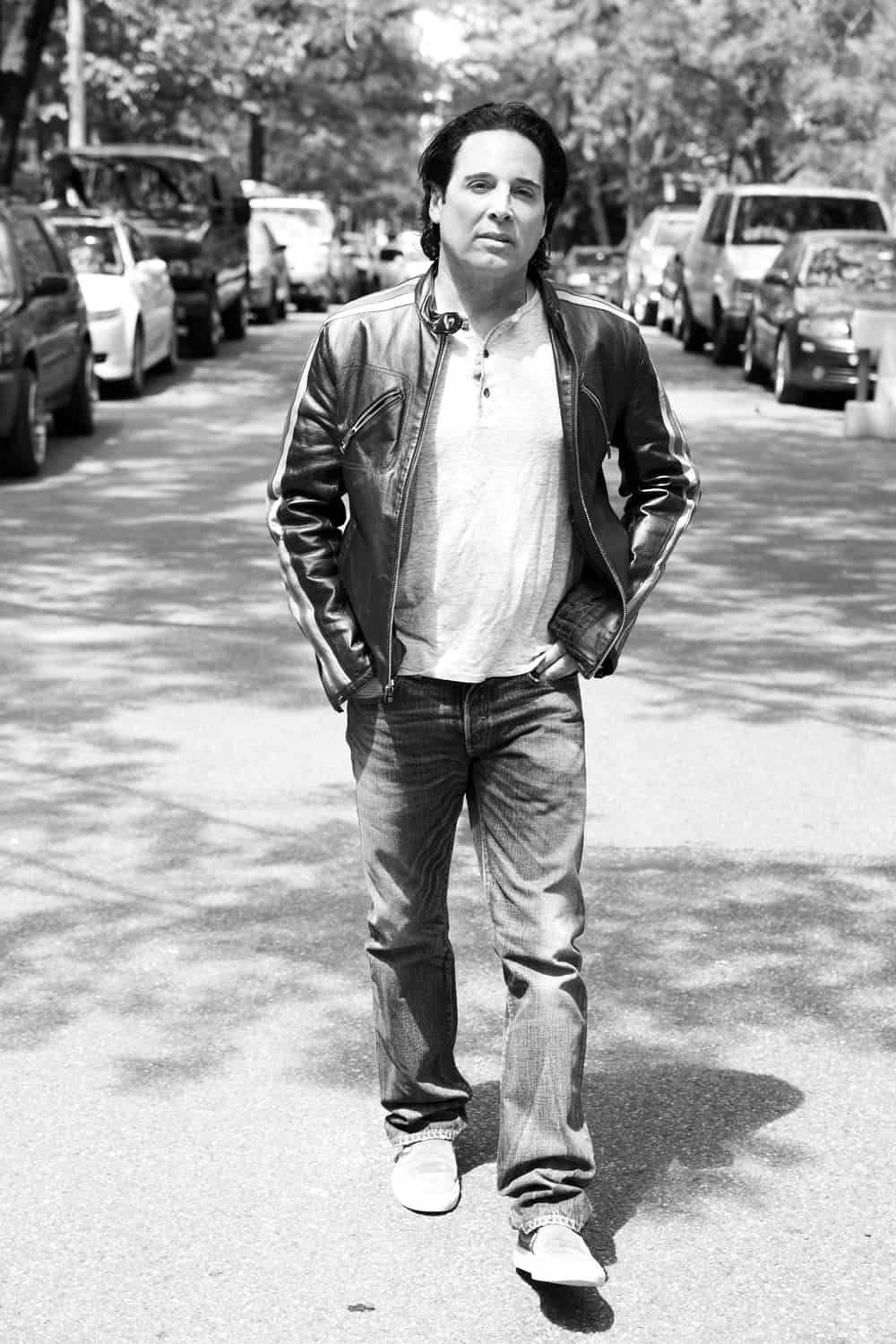 From a young age, I probably saw thousands and thousands of movies. I was always influenced by Robert Evans who ran Paramount Studios; I used to play poker with him. He used to say, “Jonathan, if you’re going to be successful, you have to own whatever you direct or produce. You can either do it yourself or you can option it.” I didn’t really want to option it, so I learned how to write, and wrote scripts with a writing partner. As I moved up through the ranks of being a producer, I met Warren Beatty, and he told me if I didn’t direct movies, I would regret it for the rest of my life. It’s because of Warren that I’m a director.

What kinds of stories do you want to tell?
I like dramas, and the deeper they go, the more interesting they are, but I stay away from the deepness until it’s offered to me. [My films are] all commercial, independent, and unique. Even when you’re successful, it’s never easy. I’ve never had anybody just hand me a check and say, “Go create!” I’ve always had to fight to create it, and fight to produce it, and then keep the storyline earnest, honest, and true. Like I said, I don’t give up, so I have to take it to the very end and even when it’s at the end, I still check in on it. It’s like my baby.

What was your vision for The Maidstone?
I’ve tried to make the Hamptons the East Coast version of L.A., with the hotel as a pivotal point. The community [in the Hamptons] is really about youth and the beautiful people over 30. I’m really looking for people to respond to jonathanbaker.com, bakerentertainmentgroup.com, and themaidstone.com. This is all part of a plan that allows me to have a voice, and use that voice to speak to the young community. You get to experience me through the hotels, either by staying there or eating there, by the movies, by my products — and, importantly, because I’m part of the philanthropy in the community.

Tell us about the Jonathan Baker fragrance line.
Jonathan Baker had a blue label line in the ’90s and early 2000s, and those products were sold in ski resorts all around the world. Then, we developed the black line that is carried in The Maidstone and at Nordstrom. Now, we’ve brought on Phil Zellner of Lighthouse Beauty as the president of Jonathan Baker Beauty and Fashion. He is now going to expand the beauty line and home care line, and we’re going to start dabbling in fashion. That’s going to kick off with a party at The Maidstone on Friday, July 26th. 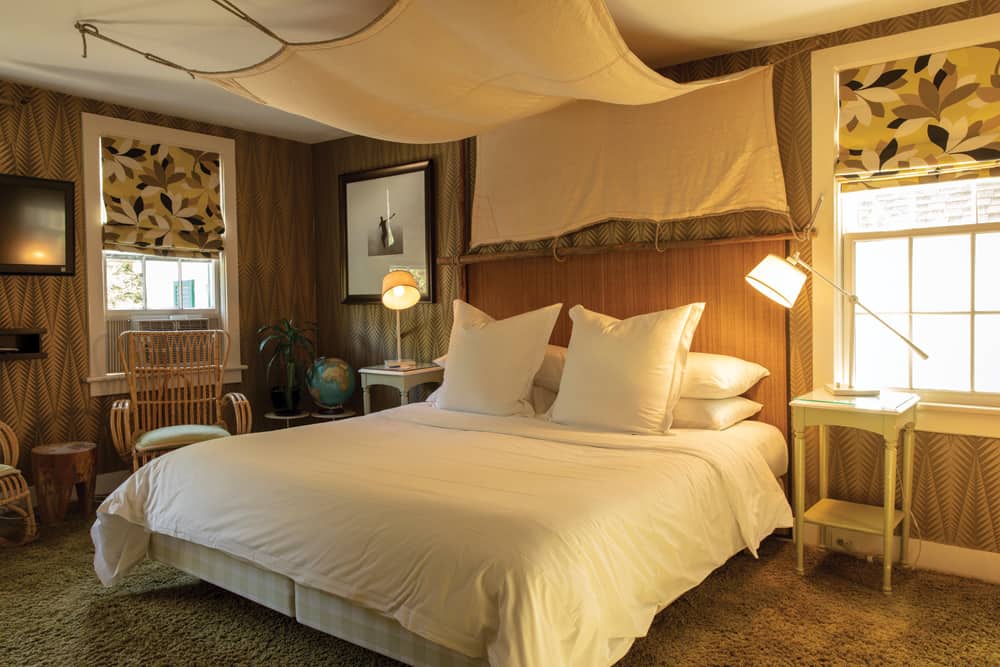 What’s next with the fragrance?
The white line, which is beautiful and more feminine. The black line is more masculine, although women still like it. I’m also developing aromatherapy wipes that you can use in your home. There will be big candles, too.

And what about your fashion offerings?
I really respond to Egyptian cotton. I love T-shirts. I really love the simplicity of a look with a little bit of structure. Being a designer is extremely creative. I’m very specific on what I like and what I don’t like.

What does luxury mean to you?
My quote in life is always “alone in luxury, together in romance.” That’s what I live by when I design stuff. Luxury, to me, is opulence that is creative, simple, and pure, whether it’s 100 percent organic or 100 percent aromatherapy.

How did you meet your wife, Jenny?
Through a friend in NYC about nine and a half years ago. I was a single father, and I was kind of done dating American women at the time. Jenny is Swedish, and we are opposite ends of the same coin, but we are on the same point. That’s the magic of our relationship. All the things I want to do, she wants to support, and all the things she wants to do, I want to support. 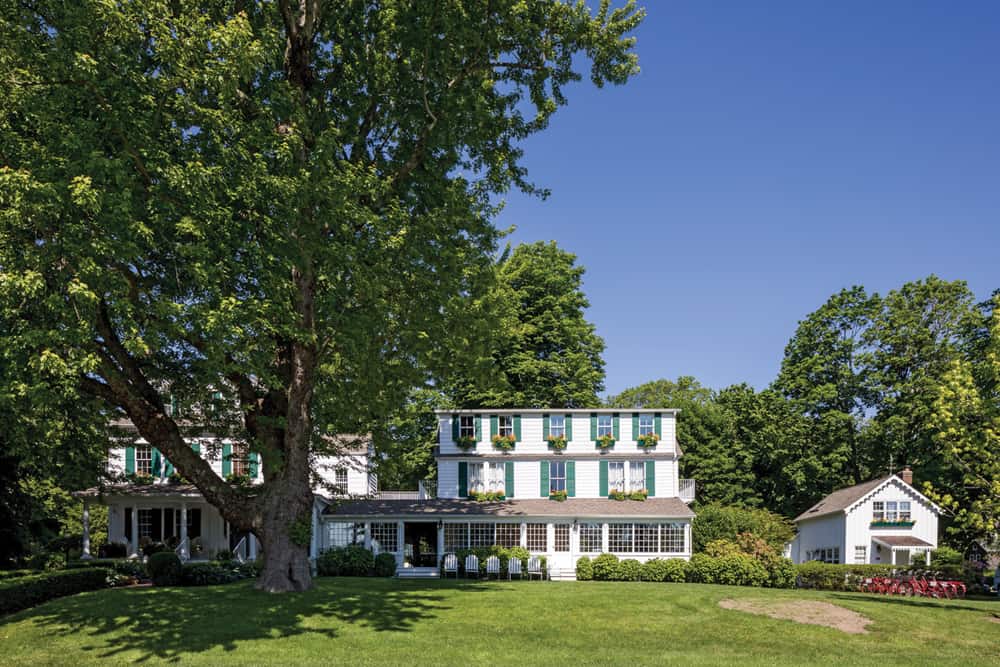 And then you work together on The Maidstone, yes?
Oh, yeah. But again, opposite ends of the same coin. I care about marketing — the narrative, the voice. She cares about the colors, the design, the art. Together, we kind of mesh everything together, and once it starts to bleed, we’re on the same page. And if it doesn’t, then we don’t like it.

You mentioned earlier that you’re heavily involved in philanthropy in the community. Can you expand on that?
When we were living in New York, we would try to support [organizations] that would bring out less fortunate children to spend time in the Hamptons. Also, I like to support the less privileged children who are extremely smart but don’t get a chance to go to college. We try really hard to support by giving grants.

The Daily Summer Celebrates Moroccanoil In The...

The Maidstone Hotel Is Leading the Charge...