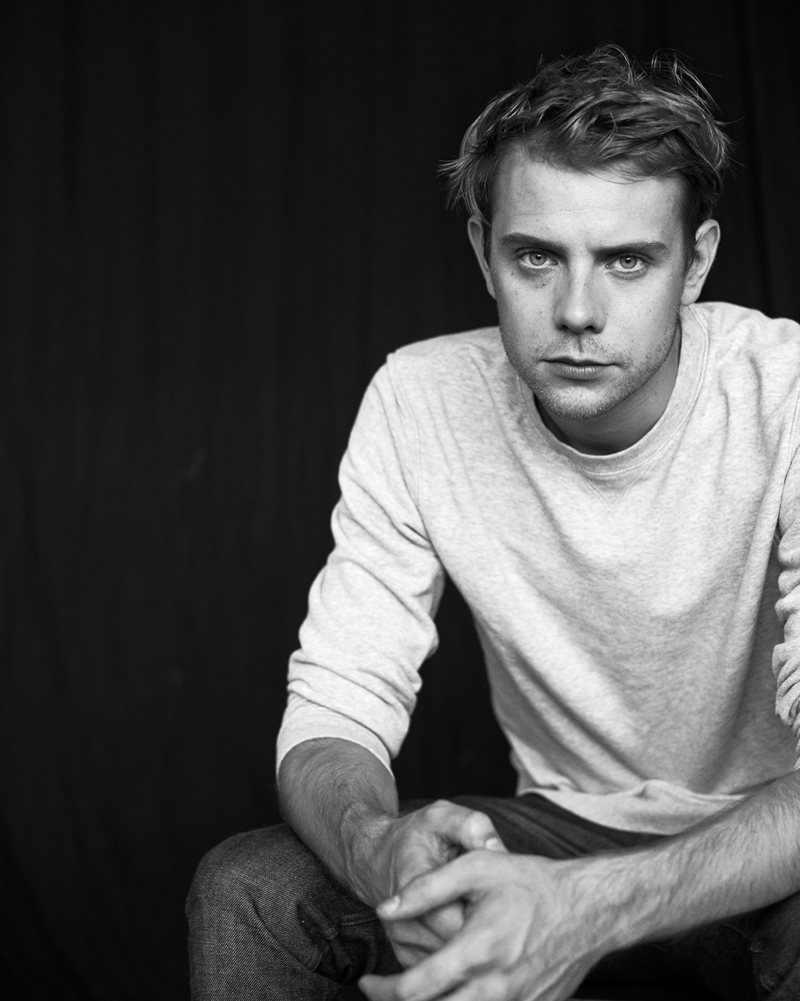 Jonathan Anderson has successfully given what was once an under-the-radar Spanish luxury label some serious cachet. Now that he’s turned Loewe into a main attraction at Paris Fashion Week, he’s intent on making his retail stores equally compelling. As he unveils the latest art installation at Loewe’s Design District store, Anderson explains how his inspiration and designs go hand-in-hand.

It’s your second year curating an exhibition at your Miami store with the Loewe Foundation. How do you select the artist?
It’s a gut reaction to people I really admire. This year, I’ve chosen William McKeown, the late abstractionist Irish painter. He worked using squares and made emotional paintings about what he felt through an abstract form. We’re also showing work from the British ceramicist John Ward. I felt he was not recognized, and his contribution to contemporary ceramics is huge. This was a really good platform to do something
with him.

For the past two years, you’ve chosen to exhibit ceramicists at ABMB. Are you a collector?
Yes, for about 10 years now. I started with Lucie Rie, and I have also been collecting John Ward, Hans Coper, and some more modern ceramicists. It’s good that people are starting to see ceramics as an important art form—that perception has changed in the past five years.

You’ve stuck with U.K.-based artists—was there any pressure to focus on Spanish ones?
No! It’s all about what feels right in that moment; there’s no set agenda to it. Each year, it’ll be different.

McKeown and Ward share common themes in their work—freedom versus containment, for example. Do you relate?
Anyone I’ve worked with or used has always been some sort of reaction to what I’m doing. For example, John Ward has been very influential for me, especially in the way he uses these ideas of sediment and natural forms. 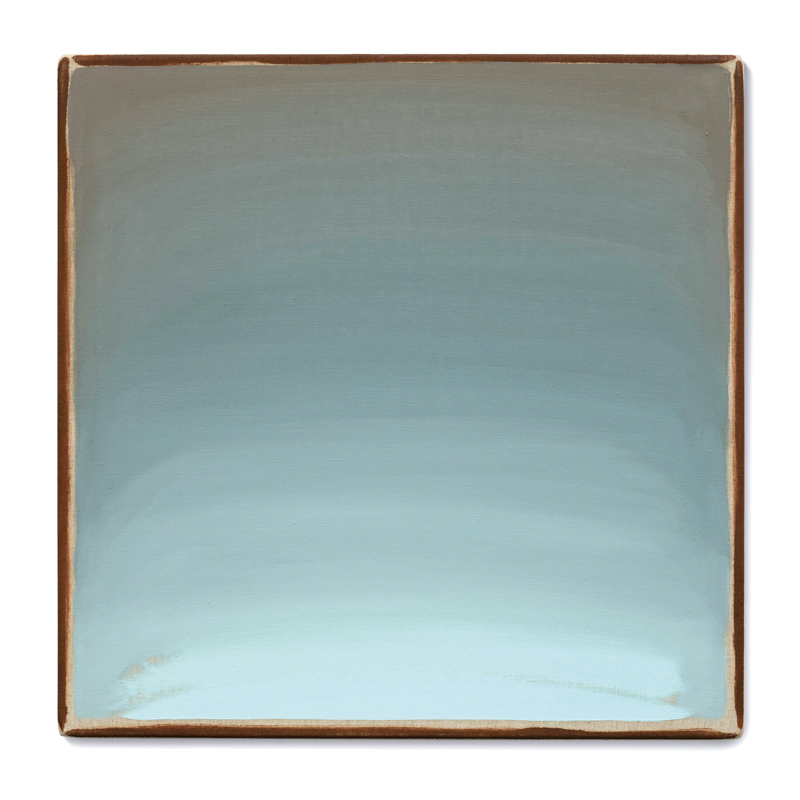 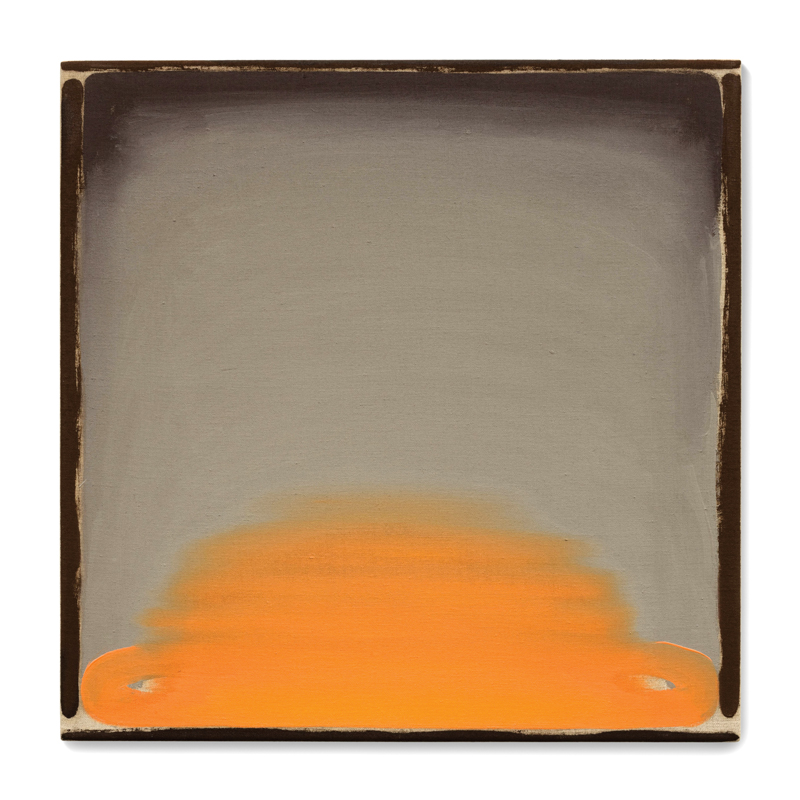 Which artists have directly influenced your work?
Howard Hodgkin. He’s incredibly influential for me, especially in his use of color. He’s one of the best living British painters at the moment. We acquired one of his paintings for a new Loewe store.

How long have you been coming to Art Basel?
Since we opened the store, I’ve been coming out here. I wanted to be able to give the store a cultural element, and we do it in a very noncommercial way during Art Basel. What am I looking forward to? The problem with Art Basel is that it’s too much delight. [Laughs]

What are some of your local Miami haunts?
I usually stay at The Standard—I feel like it’s a sort of ’70s refuge [Laughs]. Every time I go to Miami, I always eat something different. I’ve experienced many different types of amazing Mexican food there—like really, really, really good. Usually, I’m not there for very long, so it usually ends up being some sort of retreat at The Standard.

Any artists on your mind for next year?
Many. Always! At some point, we’ll probably do some large collaboration with artists.

FOUR FAVES
Examples of vessels by British potter John Ward that will be on display in Miami. His work is inspired by ancient ceramics from China, Persia, and Egypt.

The Definitive Guide to Art Basel 2016, Part One

If You Could Own Any Piece of Art, What Would It Be? Part III