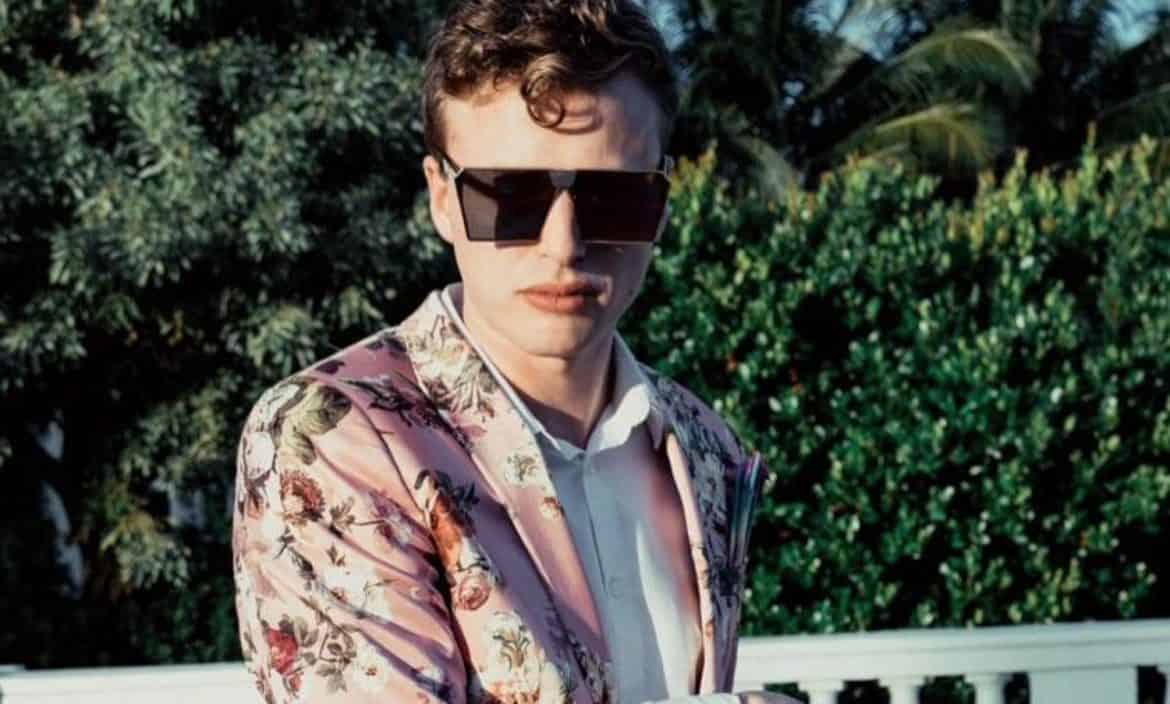 Society has grown increasingly saturated with companies and brands that aim to entice with superfluous products, rather than contribute something positive to the consumers themselves—or the world, for that matter.

Entrepreneur Jeremy Gardner sees things a little differently, and has been striving to make a positive impact through his work ever since he discovered cryptocurrency back in 2013. Gardner saw the writing on the wall before most when it came to the unprecedented implications of Bitcoin as a tool for financial empowerment, and its potential to transform society as a whole.

After several fortuitous ventures and investments in the space—including co-founding Augur, founding the Blockchain Education Network, and then starting Distributed Magazine while an entrepreneur-in-residence and investor at Blockchain Capital—the young, now multi-millionaire, found himself disillusioned with the fruits of his labor.

By mid-2018, with crypto-mania dying down, Gardner needed a change of scenery, so he left Silicon Valley and expanded his “Crypto Castle” empire to a more colorful locale—Miami Beach. There, a much grander “castle” was established, and became recognized as a sort of modern-day Playboy mansion, a description Gardner is quick to shy away from.

While business and investments were, for the most part, running smoothly, he was left with newfound spare time, which would not be wasted. Though he had traded in speaking on the international crypto conference circuit for a more slow-paced, beachside existence, he was still living a “fast” life.

And although exciting, it was not conducive to the best skin, which Gardner explains he always struggled with. Yet this was the turning point at which he began actively searching for a solution. Overwhelmed by the array of products and multi-step regimens on the market, which he felt he didn’t have the time for, he once again applied an entrepreneurial outlook to the problem at hand, turning it into an opportunity.

Consulting with top dermatologists and chemists, such as Dr. Loretta Ciraldo, a renowned skin expert and fellow entrepreneur, Gardner sought to create a simple, yet effective solution for men’s skincare. That solution was MadeMan—an elegant two-step system for modern men who want to be the best versions of themselves.

Leaving behind the mafioso connotations of the name in the past, a “made man” today is a guy who invests in himself and gives back to his community—he values quality but is not pretentious, he’s successful yet not materialistic, Gardner explains, adding that it’s “the guy who is the best he can be in everything he does, and is the best he can be for the people in his life…it’s about being a good man, it’s about positive masculinity.”

In this light, MadeMan is as much an aspirational brand as it is inspirational, which is reflected in the company structure as a public-benefit corporation and licensed B-Corp, with a portion of their proceeds going to Defy Ventures. Yet what makes it stand out from the array of options on the market, besides that it is specifically tailored to a male audience, is its simplicity.

The two-step Re(Set) Collection features The Resetter—a facial cleanser that doubles as a shaving cream—and The Refresher—a CBD-infused 6-in-1 moisturizer with digital light protection, anti-aging benefits, and anti-inflammatory qualities. “It’s taking what guys already do, and creating a potent formulation that will make their lives easier by offering an effortless solution,” Gardner says.

Not only is convenience seen in the products themselves, it also extends to the customer experience, with the set being delivered every two months via subscription. The brand, which is set to officially launch by September, is poised to win over current “made men” and those who aspire to reflect the lifestyle with its functionality and practicality.

This line is for any man “who wants to be the best version of himself but hasn’t had an easy solution made available to him,” Gardner explains. Well, the solution is finally here—MadeMan.