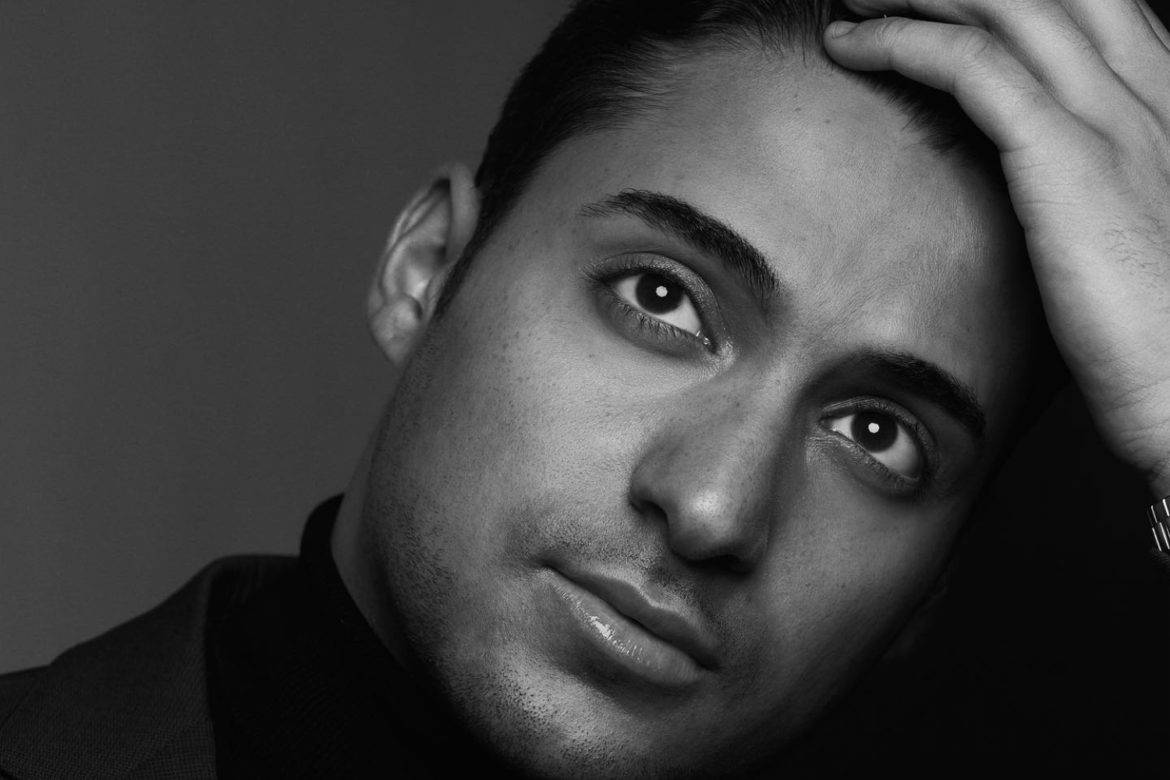 The hip-hop musical genre is reliable for discovering powerful and impactful voices. However, given how overcrowded the genre is, it can be incredibly difficult for a single voice to stand out and be heard. Because of this disadvantage, every voice in hip-hop that rises above the rest is worth listening to. James William Awad, aka Senior, established himself as one of these powerful voices worthy of being listened to with his superhit debut single, “Alexandra,” and built a strong following across Spotify and Instagram. The relaxed vibes of James William’s “Alexandra” evoke the steady and smooth beats of Drake’s music and envelop the listener in a richly woven world of sound. The mood of awed reverence in the single piqued the interest of those who crave a steady beat and a strong voice to carry it. This release helped to build the anticipation for Senior’s debut album, I Feel Better Alone. The wait was rewarded, as the fourteen-track offering gave listeners greater access to the effortless flow of James William Awad’s chilled music. Track three on the album, “Percocet My Love,” is a notable standout that perfectly frames James William’s approach to hip-Hop. The track plays like a hazy ode to both an opioid and a state of mind. “I’ve got too many people counting on me, now I can’t escape,” he sings in a soft and gentle tone as the dichotomy of the desperate words sung sweetly over a smooth beat adds to their resonance and power.

Duality is a skill that James William Awad is well-experienced in. He is currently juggling the attention of two separate industries. His musical persona, Senior, is sending ripples through the world of hip-hop, while his exploits as an entrepreneur are gaining him equal acclaim. His company, Tripleone, is currently spearheading industry advancements as the world’s first decentralized business. A pioneering company, 111 is helping to elevate the concept of unity and the importance of a collective in the world of business.  There is a power in every piece of music created within the hip-hop genre, but it is one that some artists wield more dynamically than others. And James William Awad certainly falls in the former category.