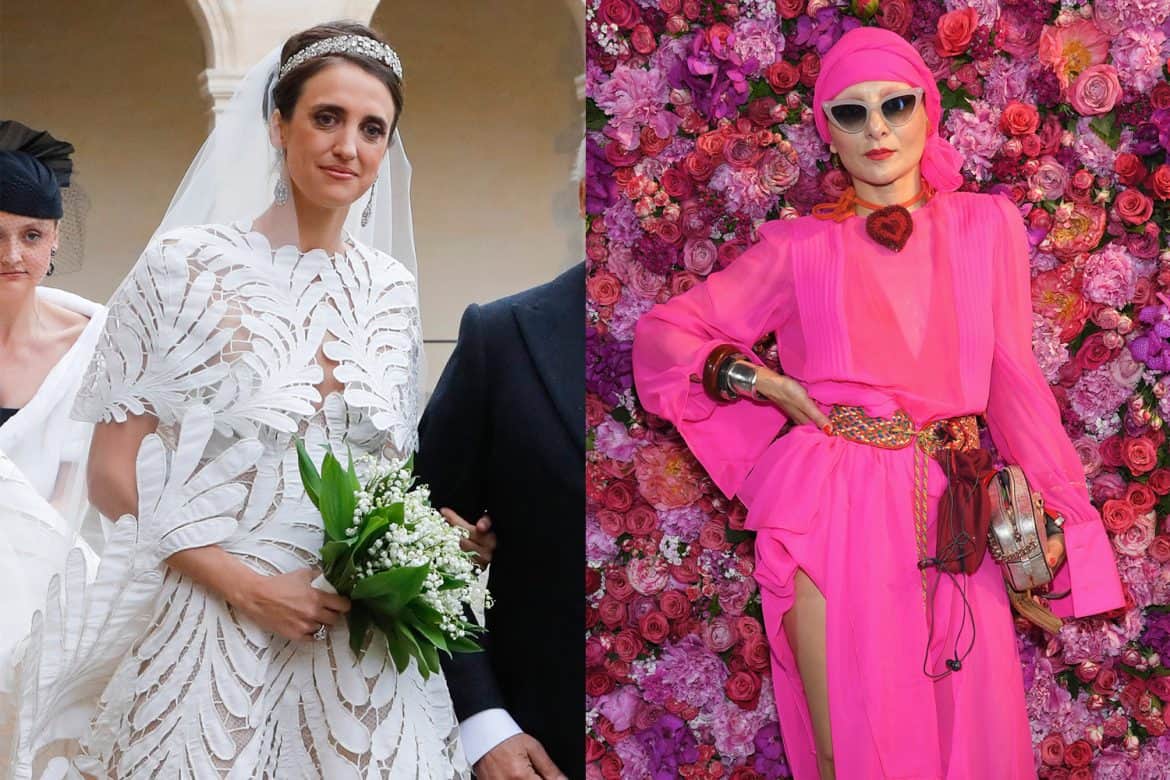 Over the weekend, Airmail published the 2019 International Best-Dressed list. A number of red-carpet staples were given the honor of being most fashionable, including Cate Blanchett, Janelle Monáe, Zoë Kravitz, and Harry Styles. But as the list also covers high society, there are several non-celebrities that might require an extra Google. Luckily, The Daily has done the work for you! Here are some of 2019’s best-dressed people you’ve probably never heard of.

1. Rachel Feinstein
Country: U.S.
Occupation: Artist
Worth noting: She is friends with Marc Jacobs and once created a runway set for him. She is not a comedian (that’s a different Rachel Feinstein). 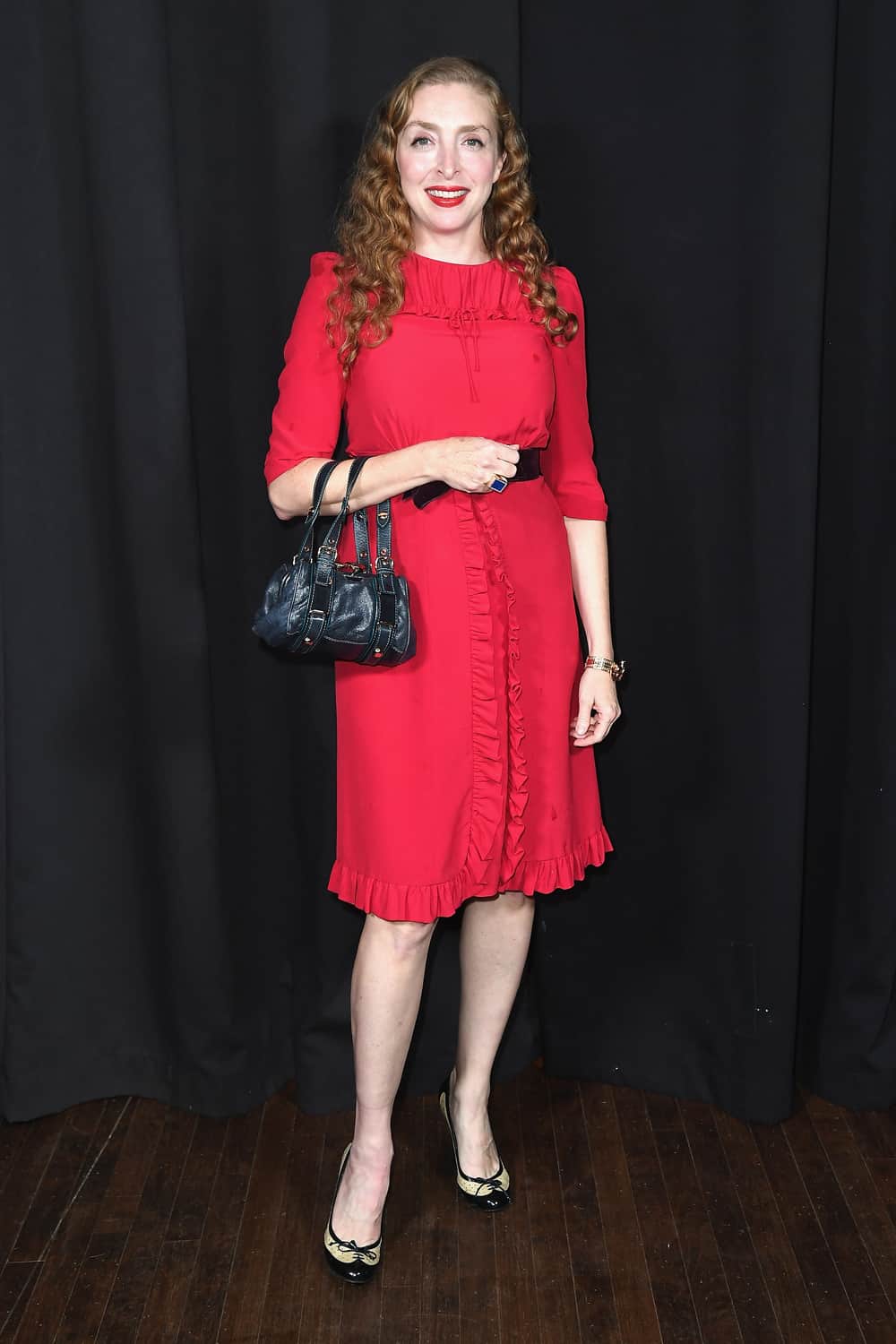 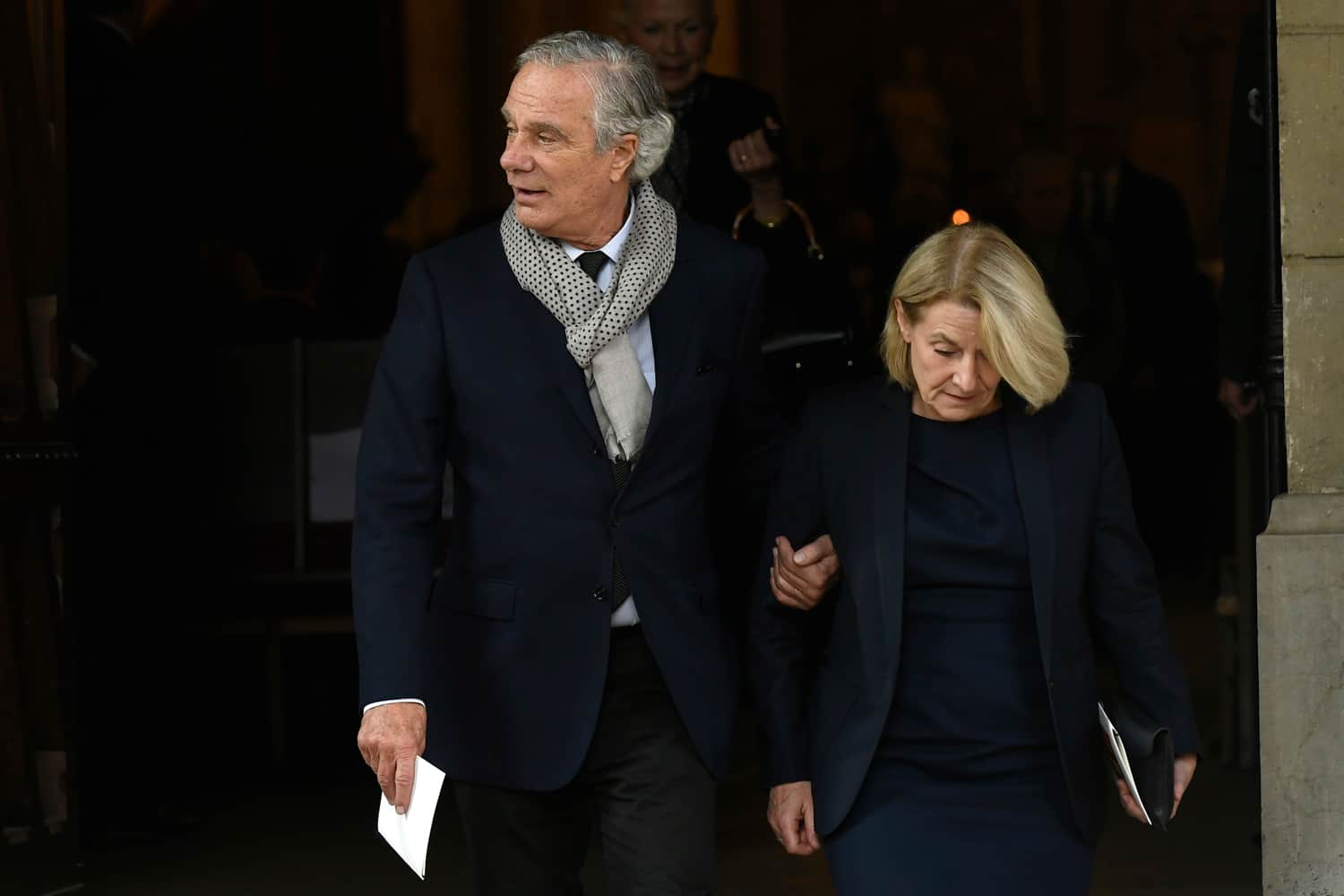 3. Hugh Grosvenor, The Duke of Westminster
Country: U.K.
Occupation: Businessman, landowner
Official ranking: At just 28 years old, Grosvenor is reportedly worth $13 billion USD, making him the richest person in the world under the age of 30 and the richest royal in England. 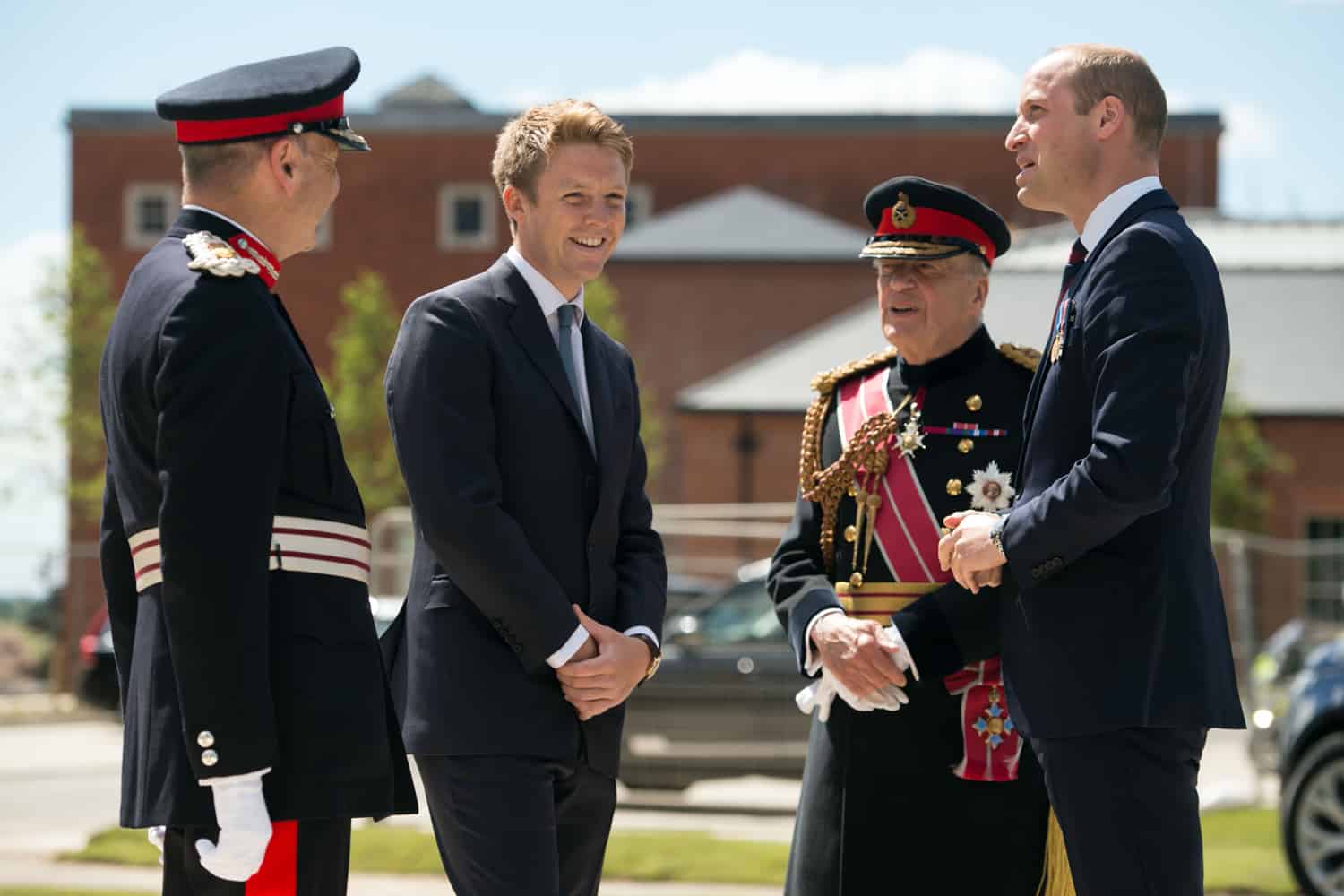 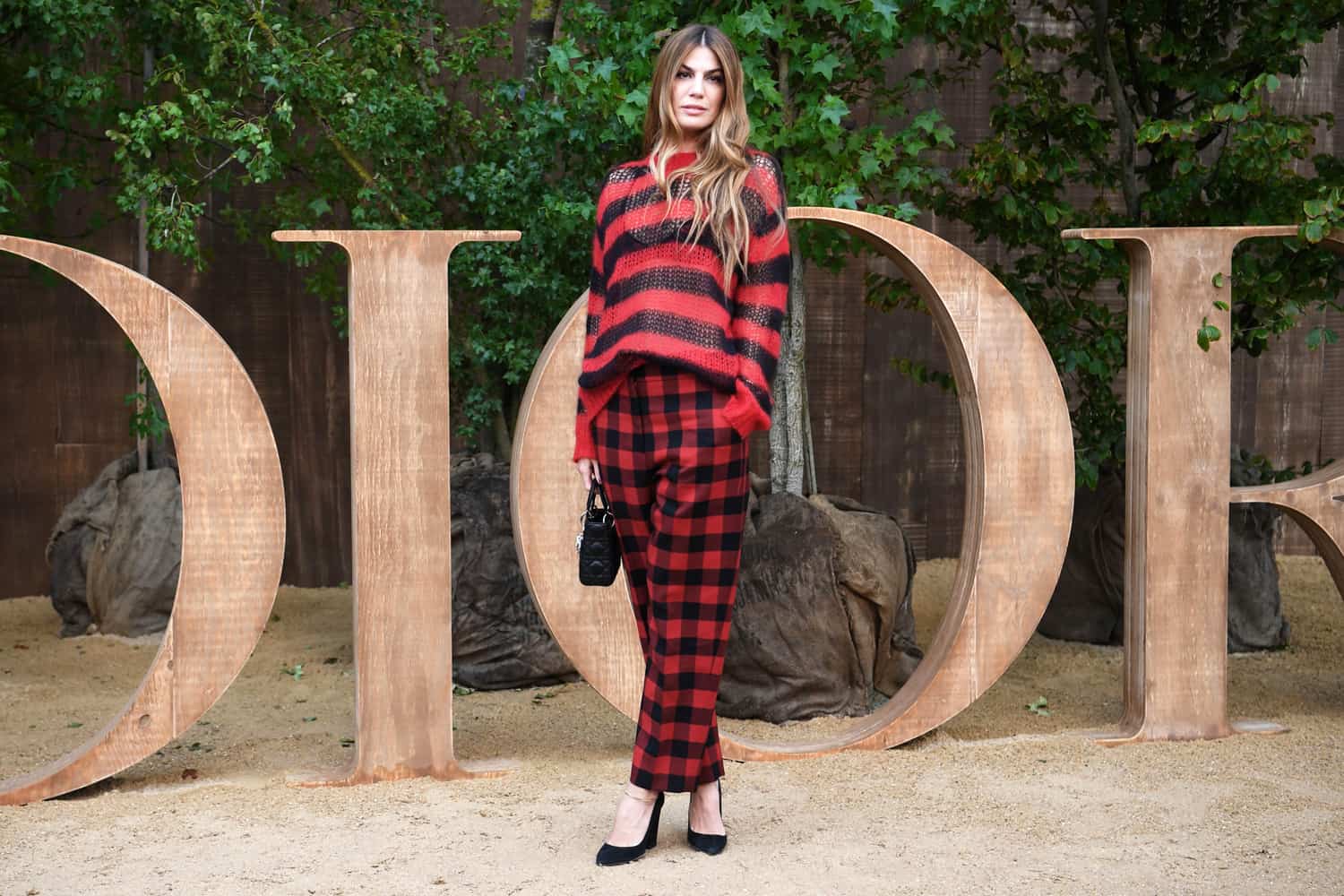 5. Prince Jean-Christophe Napoleon Bonaparte and Countess Olympia von Arco-Zinneberg
Country: France, U.K., and Germany
Occupations: Financier; consort
Lavish details: Bonaparte (great-great-great nephew of Napoleon Bonaparte I) proposed to Von Arco-Zinneberg (great-granddaughter Karl I, the last emperor of Austria) in April. According to Vanity Fair, the ring — a £1 million, 40-carat diamond that came from the crown of the last empress of France — was stolen out of an unlocked Mercedes. They later recovered it. 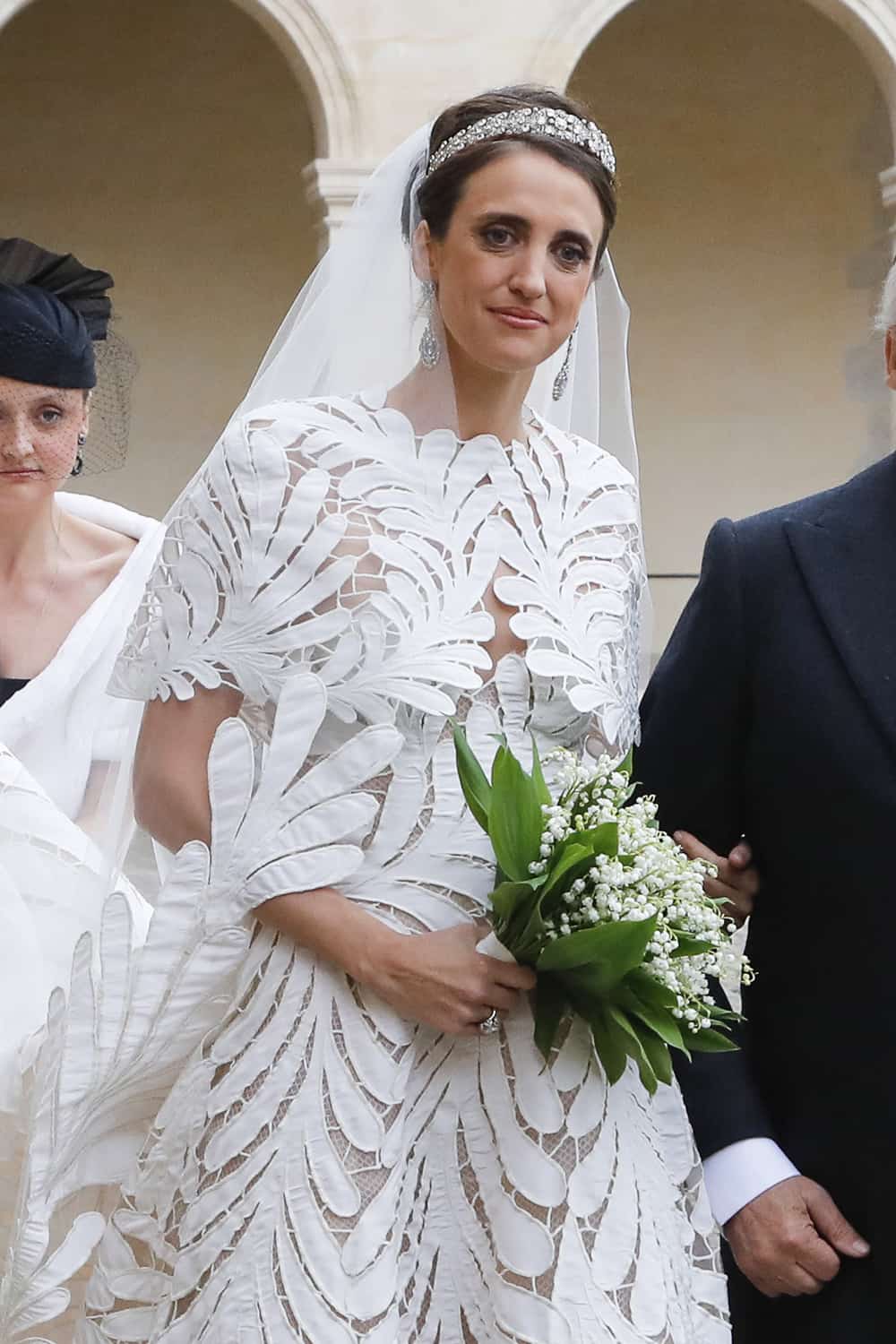 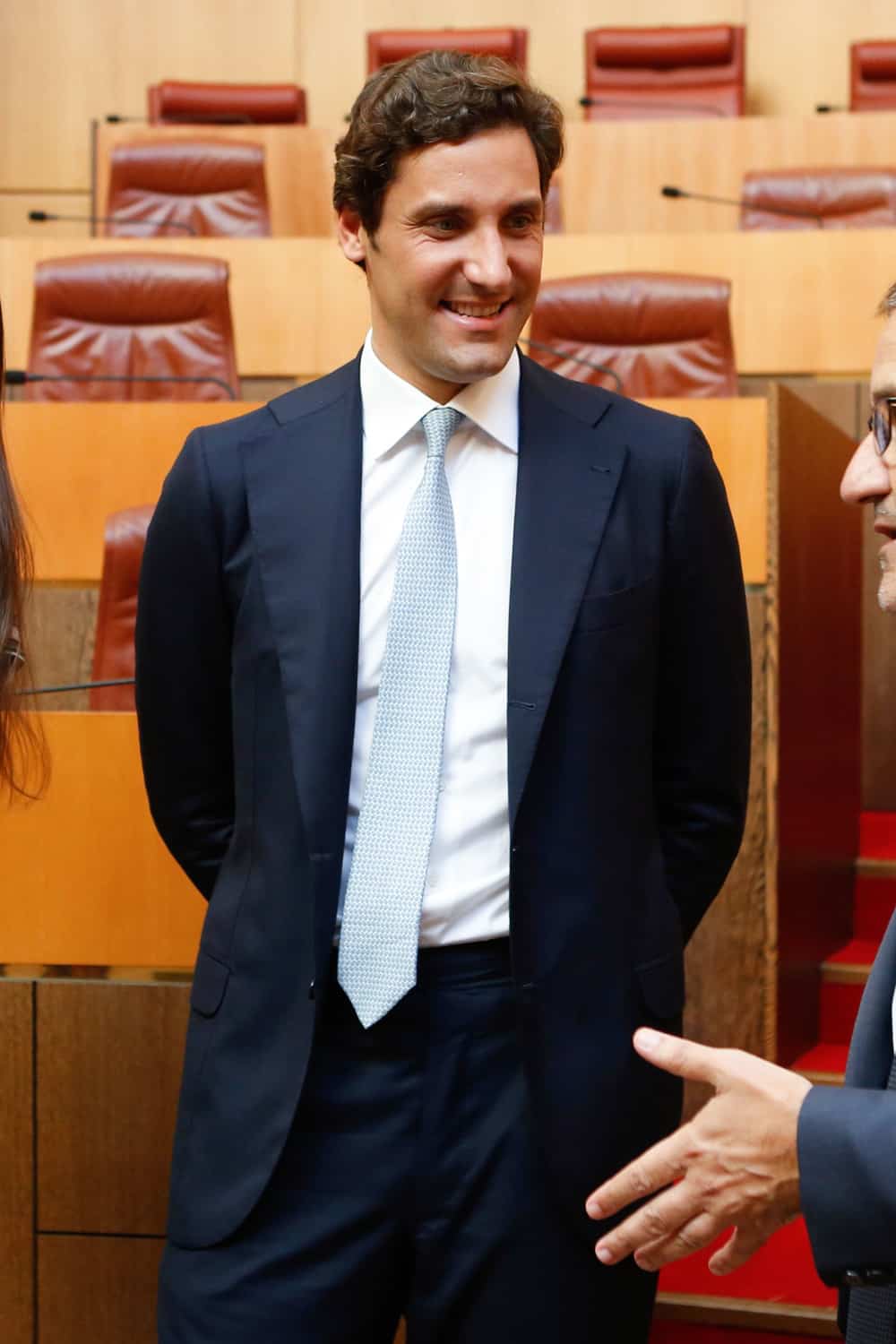 6. Ivan Pun
Country: Myanmar, Hong Kong
Occupation: Entrepreneur
Fun facts: Pun recently completed a questionnaire for Lifestyle Asia, where he revealed that his current favorite show is The Crown, and that his first job was as a golf club membership salesman at the age of 7.

7. Catherine Baba
Country: Australia, France
Occupation: Creative director, author, editor
Big influence: Baba has styled editorials for major publications around the world, has consulted for houses like Givenchy and Balmain, and worked with celebrities like Milla Jovovich and Kylie Minogue. 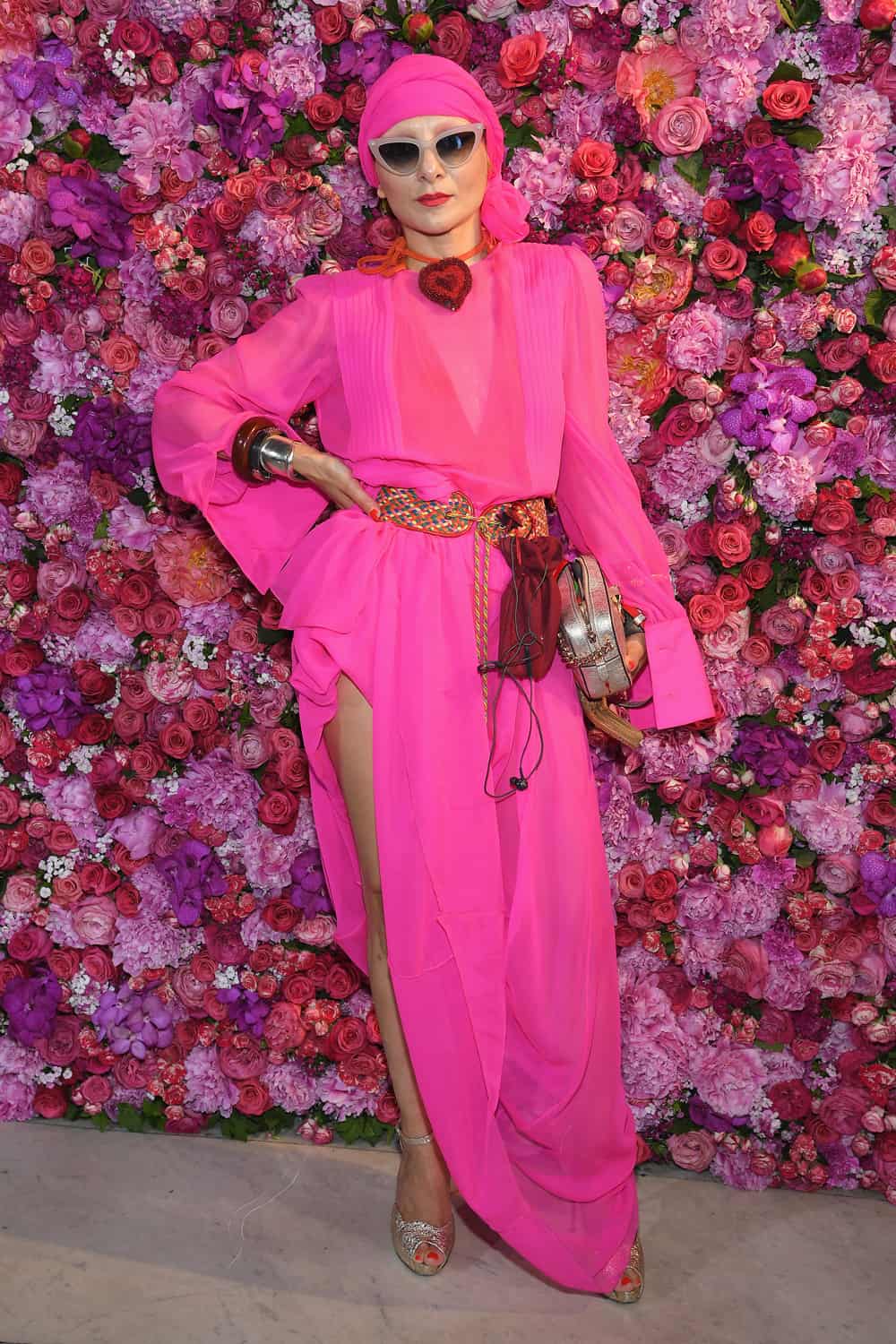 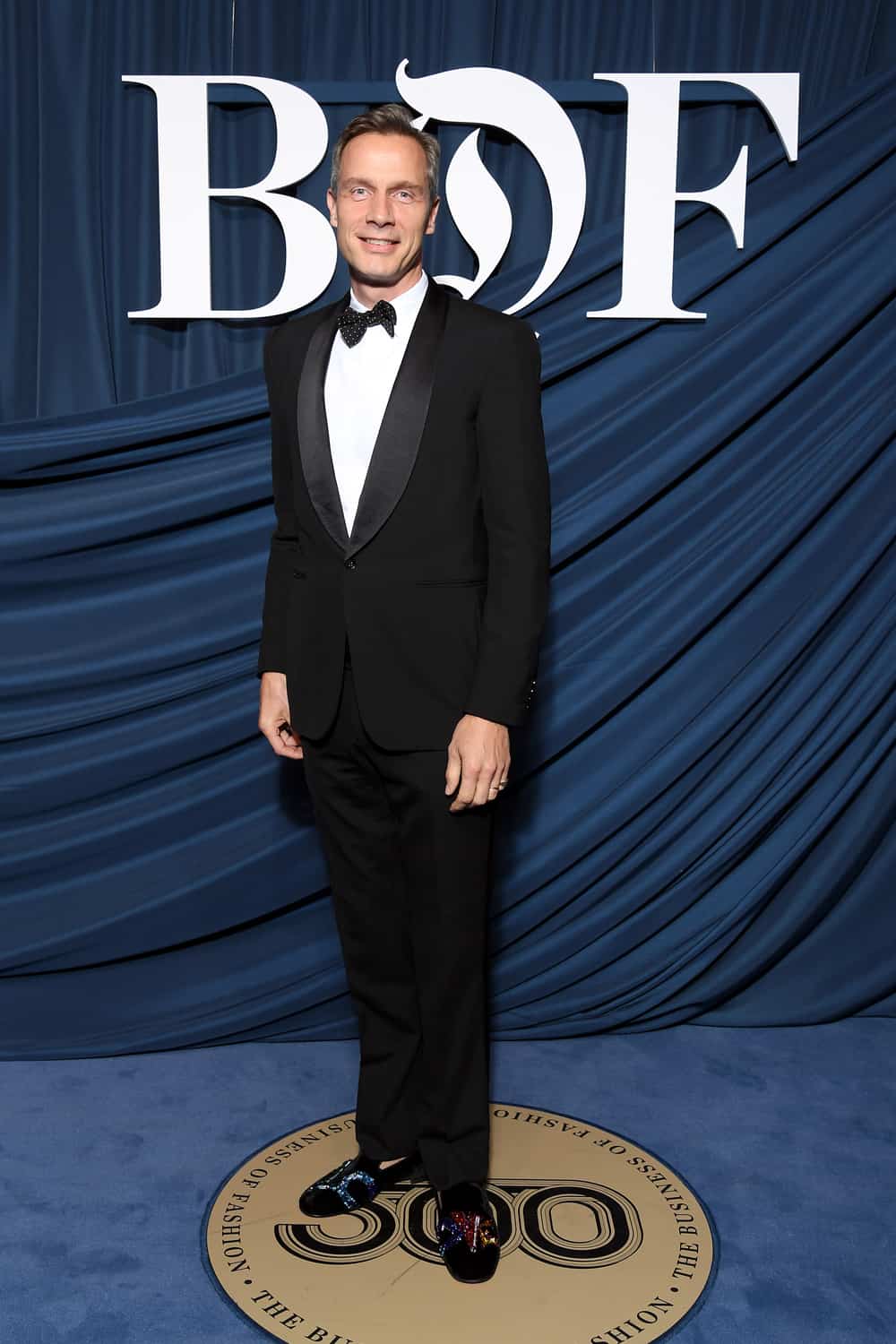 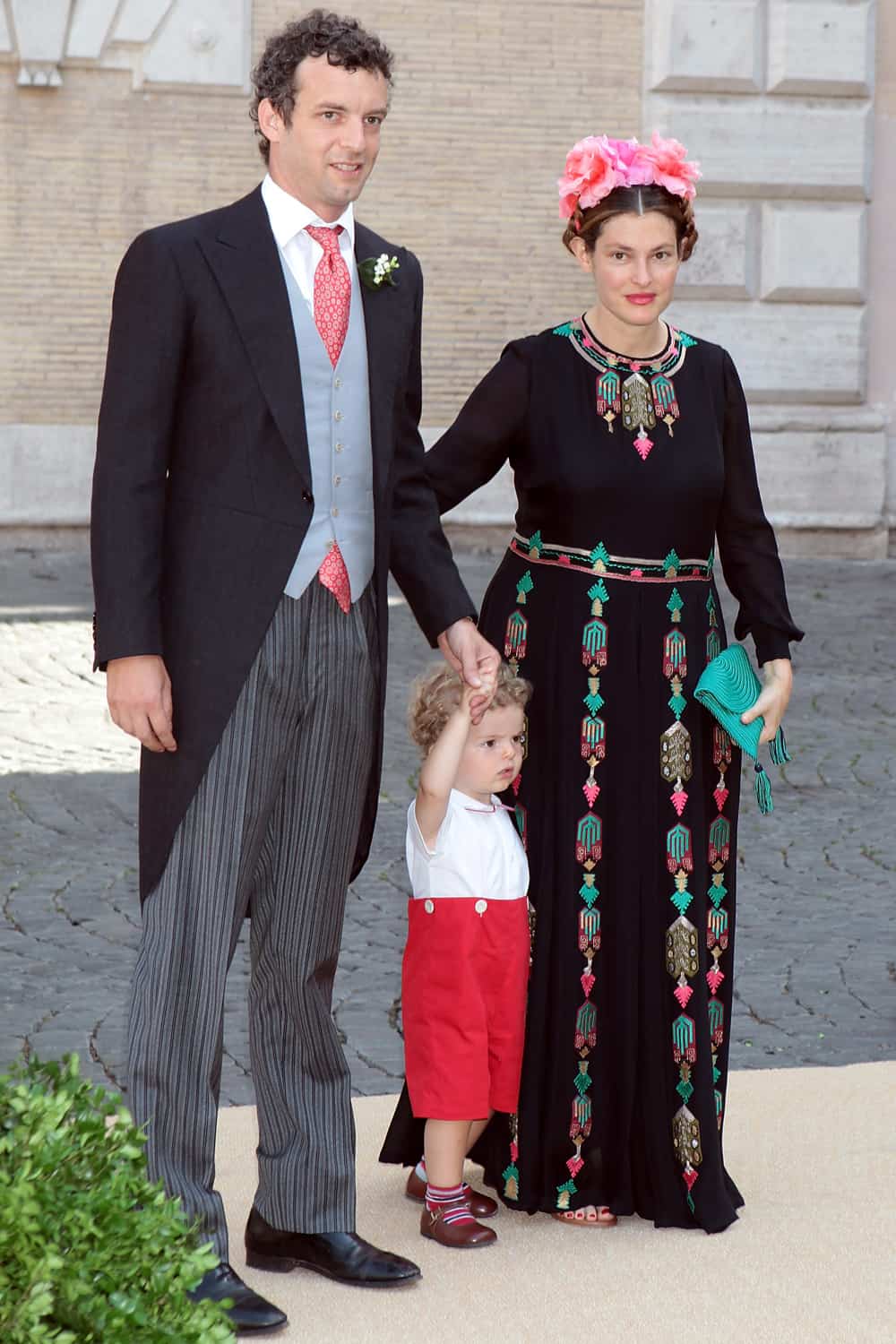 10. Inés Domecq, Marquesa de Almenara
Country: Spain
Occupation: Businesswoman
Worth noting: Domecq might not be well-known stateside (to the point that it’s difficult to find images of her on Getty), but she has quite the following in Europe. She has a fan account on Instagram, and was recently tapped by the Spanish brand Coosy to design a capsule collection. The below isn’t her, but it is an example of her designs.