How TacosWay Built Its Reputation As a Brand 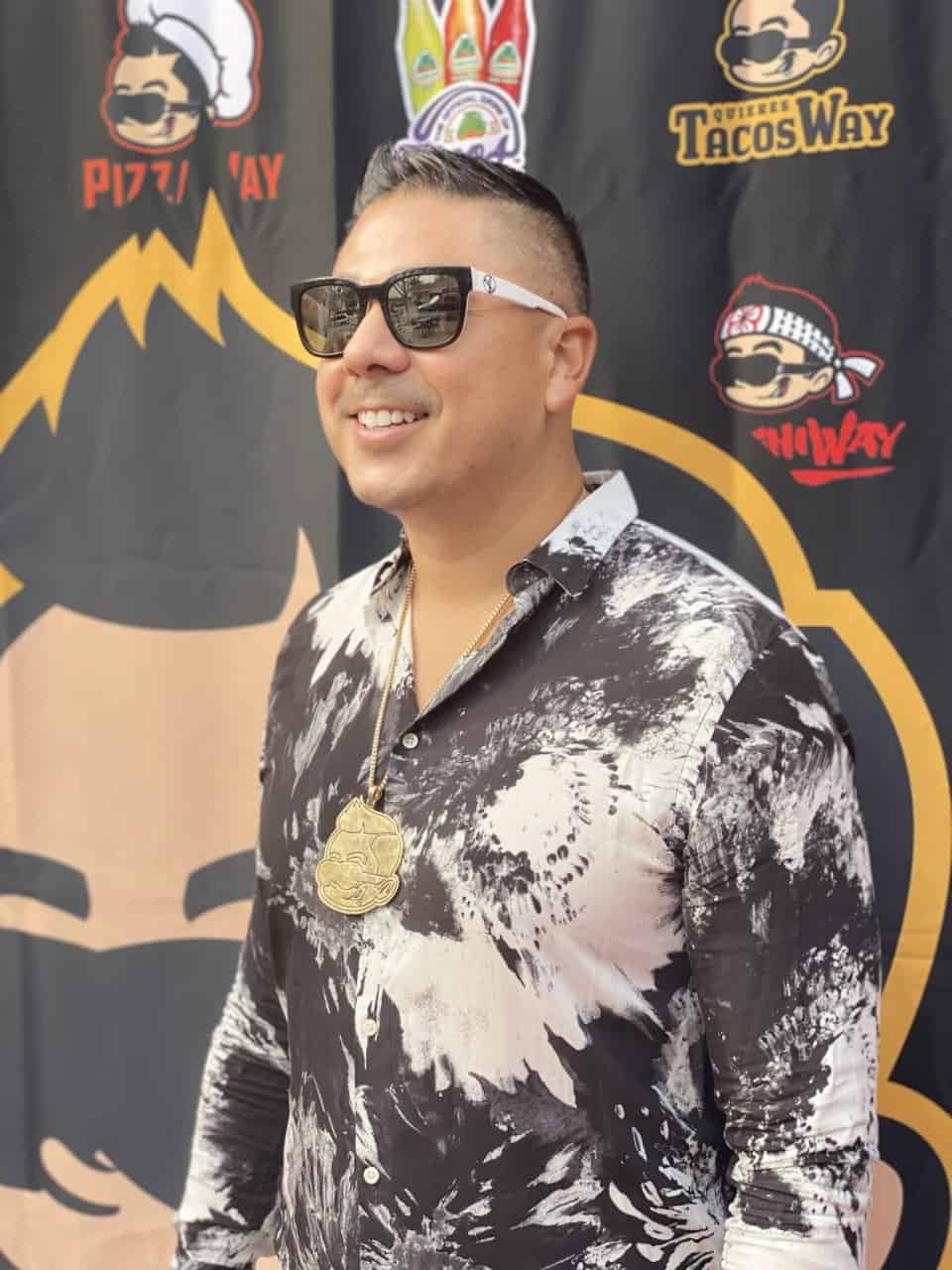 With six branches in different locations, TacosWay is renowned as one of the best Mexican restaurants when it comes to Mexican dishes and the quality of service. It has branches in Placentia, Canoga Park, Northridge, San Fernando, and West Hollywood. The brand has also recently opened a branch in Tokyo, Japan, and plans to expand soon to Oxnard, California.

The Mexican restaurant was founded and managed by Gabriel Barajas, also known as Mr. Tacos Way. The restaurant chain may currently be hugely popular among Mexican food lovers, but it had humble origins. The path to success wasn’t easy for Gabriel who worked hard to build a reputation for TacosWay.

What Made TacosWay Popular
In the earlier days of Gabriel Barajas’ journey as the owner of TacosWay, many people around him did not believe in his endeavor. He was told that he wouldn’t make it far and that it would be better to drop his idea for a Mexican restaurant. However, rather than listening to their advice, he instead worked harder than ever to prove them wrong and chased his dream to own a restaurant chain.

TacosWay’s videos gained attention on social media
People didn’t know much about TacosWay until they came across the marketing videos from the brand. In order to let people know about the restaurant, Gabriel decided to work together with his friend, Eddie, who wrote a song about the brand. It was also him who made a video for TacosWay’s anthem. Not long after the video’s release on Facebook, the restaurant immediately gained a lot of attention from the public. At first, people were just checking out TacosWay, but after tasting their food and drinks, they became loyal customers. The brand’s success then followed when more and more people started to enjoy the food at TacosWay.

Customers praises for TacosWay’s customer service
Regardless of how much attention TacosWay got and how tasty their dishes and drinks were, a lot of people really resonated with the customer service. They loved the friendly atmosphere in the restaurant and began to revisit many times with friends and family members. Because of Gabriel Barajas’s efforts to create a reputable restaurant brand, TacosWay has gained a lot of popularity and is planning on more expansion in the future.  Customers can follow TacosWay on Instagram to check out tasty food pictures, offers, and more.