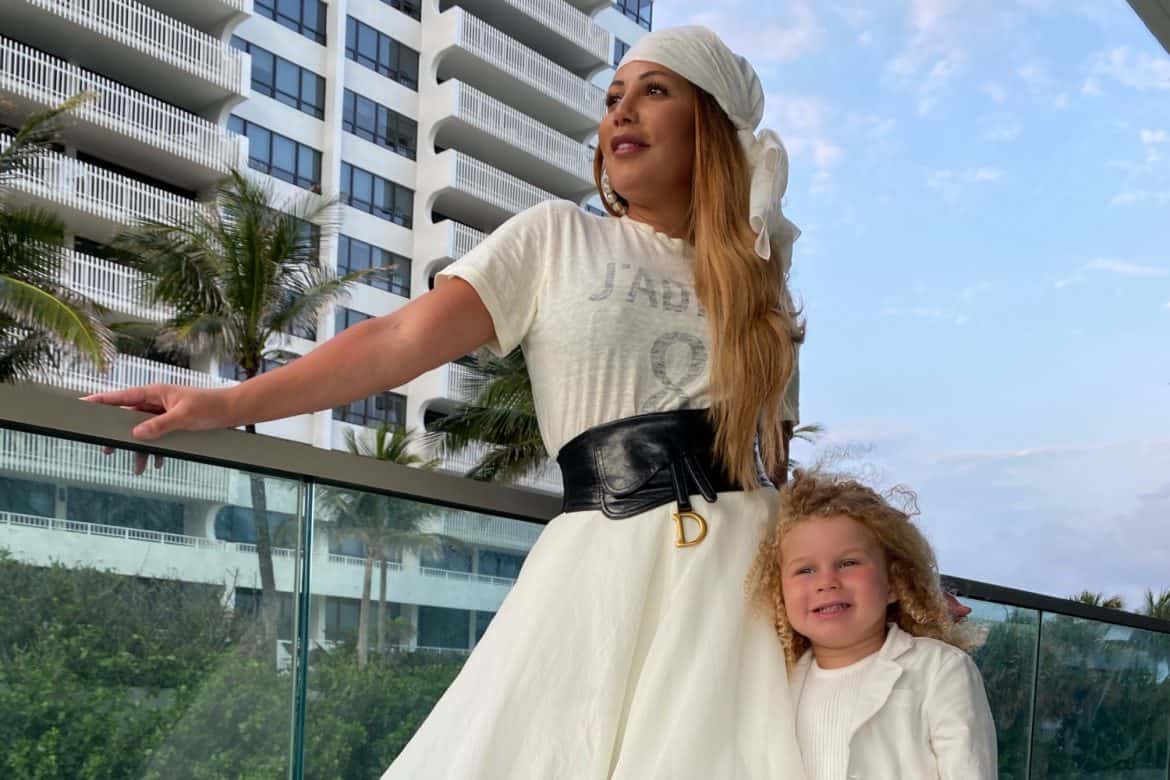 In any line of work or any field, the most valuable and most desirable positions have the highest barrier to entry. For instance, only an award winning architect is going to get the contract to build a city monument or in simpler terms only a PhD is going to be hired by a pharmaceutical company to develop its drugs.

This is common sense when it comes to the job market and success financially, but it’s not so common sense, or at least it hasn’t been, when it comes to mind states. Up until now social media has focalized its attention exclusively on financial material achievement. Yet at the same time there has never been more misery, disconnectedness or toxicity as there currently now is.

Prompting the question, why so much focus on material success and not so much on a successful mind state? One woman who has adopted this dilemma as her mission is Esther Berg. Berg – an entrepreneur, philanthropist and full time mother – takes a unique approach to showing her extensive social media audience what a high barrier for entry mind state looks like and then giving them the keys to unlock this mindset for their own.

Esther’s radiance, buoyancy and realness abound prominently across all of her instagram content. She makes it a point to walk her audience through all modalities of her life from how she raises her children to how she enjoys her life with her husband to her fashion sensibilities and to the things that she loves doing independently. Across nearly all of her content viewers can find authentic perspectives that build up a consciousness of gratitude, appreciation and wonder for life.
The result is not the typical materialistic illusion that is so espoused by contemporary social media, but rather authentic and relatable mind state of true value that can be tapped into by any on looker no matter their socioeconomic status.
Through doing so, Berg is laying a new and more progressive paradigm on how true wealth and value should be represented on social media, which is one and the same as an elevated mind state. #esthercoco #estherandsasha #estherberg
Written by: Thomas Herd
Presented by: T1
esther bergphilanthropy
0 comment 0 FacebookTwitterPinterestLinkedinTumblrEmail