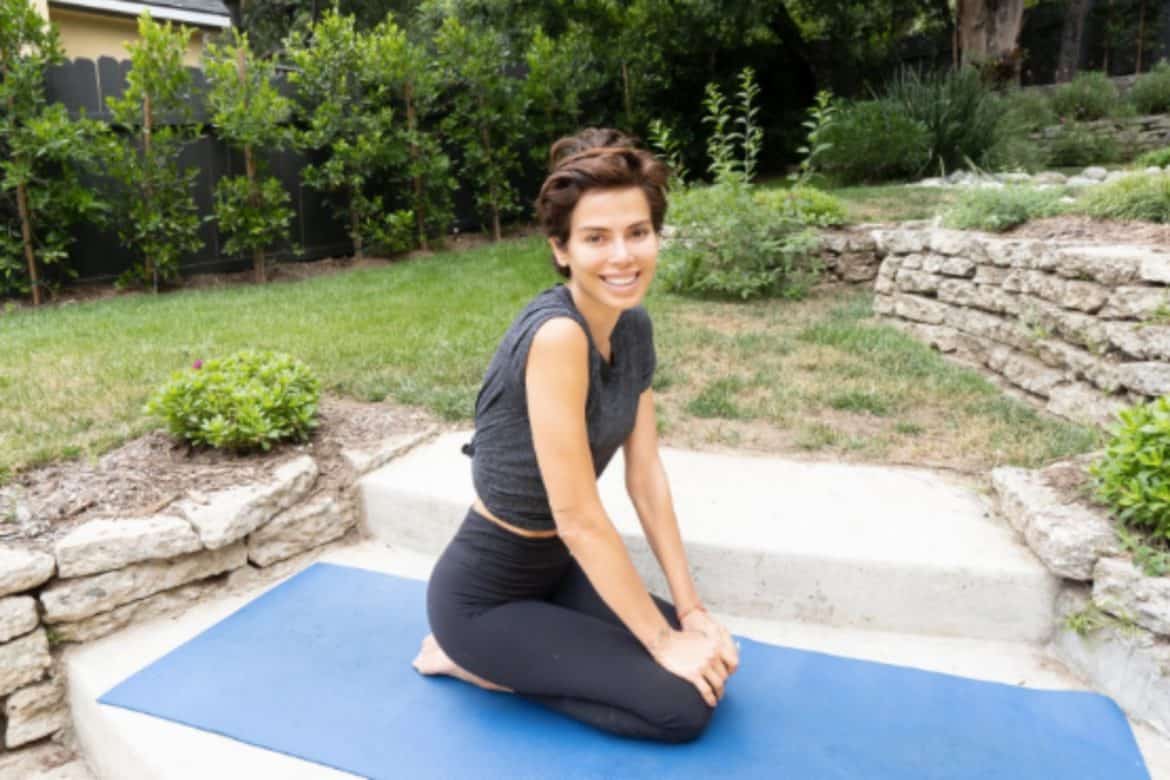 Yoga is an activity that comprises many physical, mental and spiritual elements to boost overall well-being. Its origins can be traced to northern India, more than 5,000 years ago. The practice focuses on bringing harmony between the mind and body, and it has become increasingly popular all over the world in the past several decades. According to Statista, approximately 19 percent of U.S. consumers practice yoga daily, and more than 40 percent of U.S. consumers believe yoga increases personal well-being and helps them find inner peace. While the modern view of yoga has evolved over the years, the core fundamentals of the ancient practice remain the same. For Dr. Ari Beers, maintaining the integrity of such a sacred mental and physical exercise is of utmost importance. After the devastating loss of her mother many years back, Dr. Beers made a point to look inward on a path of self discovery. After choosing to end her modeling career, Dr. Beers spent the next several years traveling the world, learning from some of the best teachers in the world, such as Dharma Mittra and Ram Dass. During her time in India, Dr. Beers was meditating one morning when the word “Anahata” — which means “heart” in Sanskrit, an ancient Indo-European language of India — came to her. This is the very moment that she was inspired to start Anahata Conscious Living, a wellness, yoga and meditation collective that focuses on upgrading peoples’ “human software.” Twelve years later, and with Dr. Beers’ extensive knowledge of the industry, thousands of lives have been transformed and hundreds of yoga instructors have been certified. Pulling from Kundalini, Tantric and Hatha yoga, Shamanic breathwork and her own experiences, Dr. Beers helps those who may struggle with anxiety, depression or trauma.  Dr. Beers has been leading classes virtually for the past two years due to the pandemic, but her final online class will be March 21. She will be transitioning back to in-person lessons at her center in Bali, one of the yoga capitals of the world. Seeing and leading people in the flesh is something that inspires her more than almost anything else. Dr. Beers also leads a women’s empowerment retreat once a year —a retreat so inspiring that it has won the award for best women’s retreat in both 2018 and 2019.

In addition to helping people change their lives, Dr. Beers also devotes a portion of her life to philanthropy. She donated five percent of her revenue, works with various charities that help people who are experiencing homelessness, and requires her students to spend five of the 200 training hours to give back to the Balinese community. Dr. Beers generally helps at orphanages for developmentally disabled children. Lastly, she is involved in a charity that donates yoga mats to Mexico and a charity that brings food to the homeless community in Los Angeles.