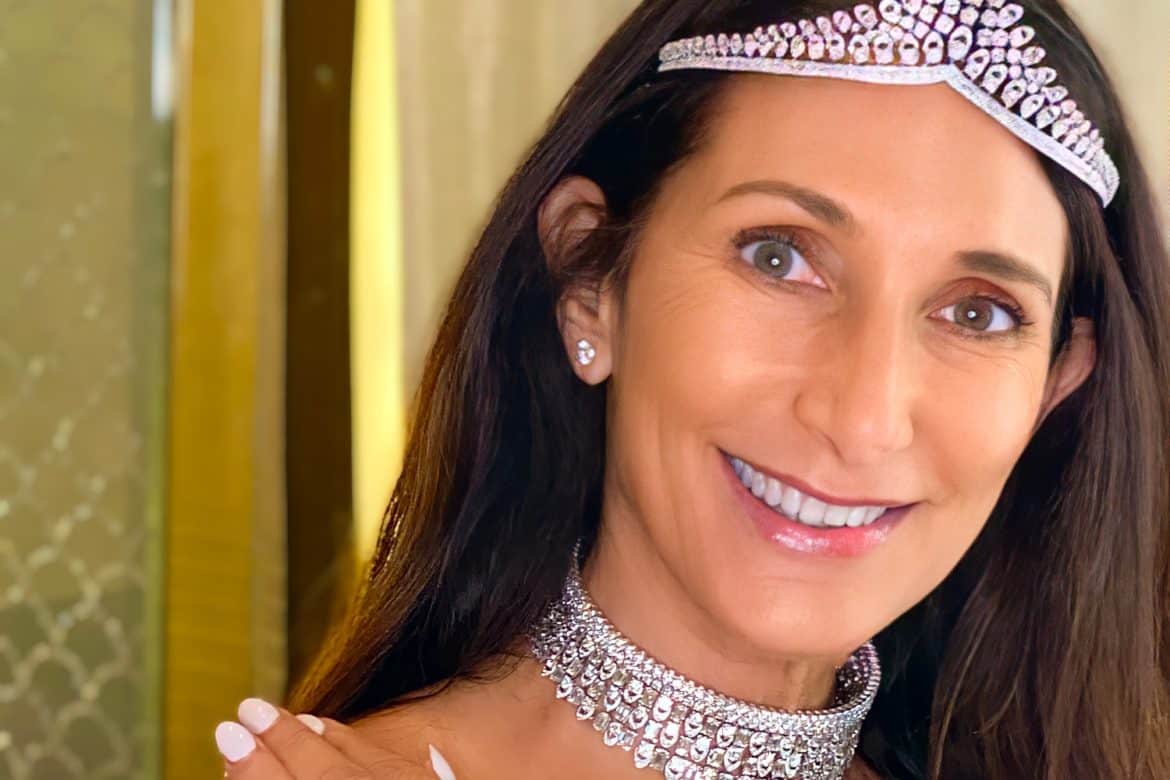 Your first career path in life does not necessarily have to be the last one. For various reasons, at times, you may question what you are doing and consider pursuing a different career. While it’s challenging to switch careers, it’s not impossible, and Tracey Ellison is proof of that. Born and raised in Cape Town, South Africa and later relocated to Miami, Tracey Ellison has had a deep passion and obsession with jewelry from a young age. She spent her spare time researching and viewing different jewelry pieces and brands. Initially her love for jewelry was just a hobby. She says it’s not something she had considered doing full-time until 2014.

Growing up in an entrepreneurial family, Tracey found herself following in their footsteps. After working in the corporate field for years, and having received recognition in different sectors, she began to question her career path, and longed to establish her own business.

According to Tracey, changing her career was one of her best decisions. While it was a huge gamble and she wasn’t sure of the outcome, she notes that following her passion has been extremely rewarding. Tracey is one of the biggest jewelry influencers with over 838,000 followers on Instagram and 55,000 on Facebook.

Her platform, TheDiamondsGirl, tells beautiful stories of rare and unusual gemstones and jewelry from across the globe.  In 2021 alone Tracey Ellison has traveled to Monaco, Colombia, Vegas, Bahrain, and London where she has been privileged to meet some of the top jewelry designers and has been asked to showcase their pieces. Last year, Tracey was invited to Martin Rappaport’s State of the Diamond Industry address, where she was a guest speaker. She was also selected as one of the eight influencers (out of thousands of applicants) to participate in the Willa podcast “One Million Likes”. Using her social media pages, Tracey is breaking the barriers in the jewelry industry and creating a social media presence focused on an unusual niche. She has met with some of the more iconic jewelers including Lorraine Schwartz, Fowaz Gruosi, Laurence Graff, Valerie Messika, and others.

Tracey shows people that it’s possible to be successful in more than one path, and you can change careers. She says many people fear taking a risk because there’s no guarantee of what will happen. While it can go either way, the important thing is not to give up and to remain focused on your goals.  When she left her job to pursue her passion, Tracey was ready to do whatever it took to achieve her goals. She recalls waking up early in the morning and posting on Instagram from 6-8 a.m. before sending her kids off to school, attending to other activities during the day, and posting until late into the night. Her consistency, unique storytelling and diversity helped Tracey penetrate the industry, and she has now formed a community of loyal jewelry lovers. Tracey Ellison is proof that it’s never too late to make a career change. She decided to change her path in her 40’s, and she has made her mark as an industry expert. Asked about the future, Tracey says she aspires to travel around the world sampling some of the rarest pieces. Tracey has also recently launched a line of TDG diamond pendants.