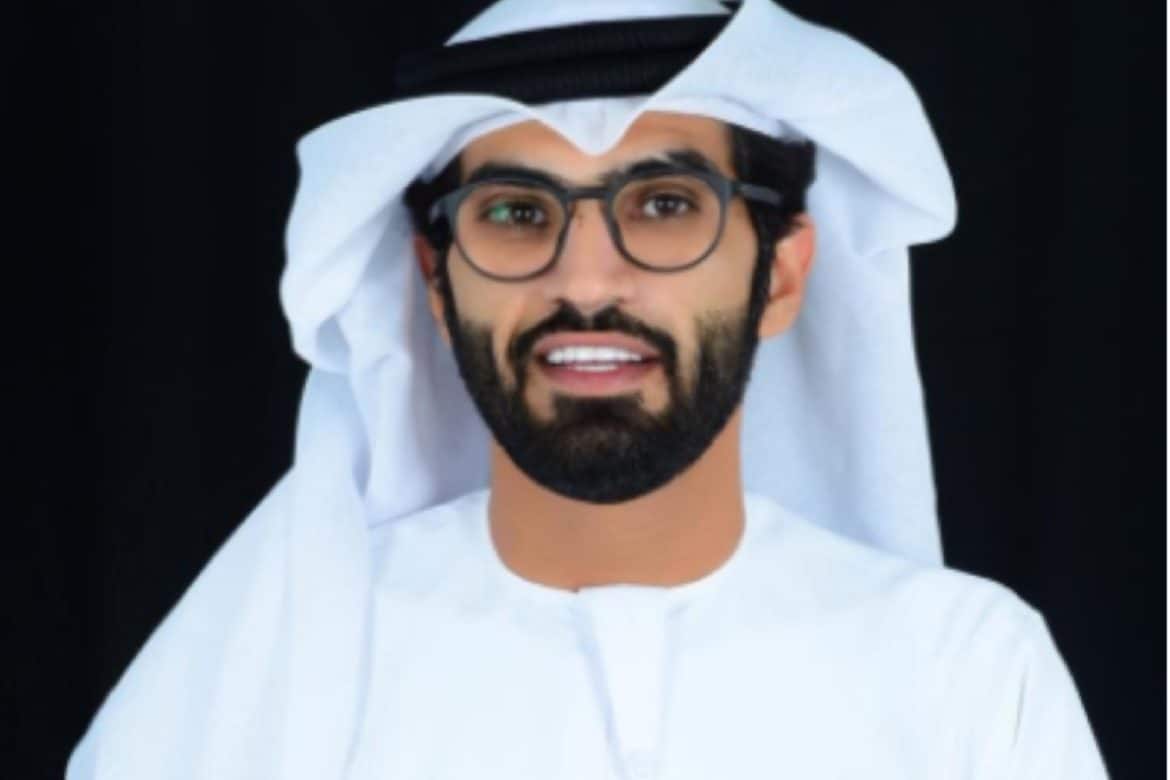 It is always inspiring to see those that reached the pinnacle of success, not only pave the way for youngsters to follow, but also set an example to giving back to communities that extends beyond their region. A perfect example of such is Hamad bin Rashed , a renowned serial entrepreneur who has proven that nothing is impossible , apart from being an avid traveler , talented photographer, professional car drifter, the business genius is working in various capacities including trading , investing and everything that falls under business. Therefore, setting a great example as a humble man with many talents, coming from the Middle east and making the UAE proud, through his accomplishments and generous philanthropy of supporting thousands of families around the world. The multi-talented man believes that true success is not having the highest net worth, but helping those in need to pursue their right to education, right to seek necessary medical care and right to flourish.

As a talented entrepreneur, he advocates of seeing opportunities in things that you are passionate about. Thus, he combined his passion for photography and entrepreneurship to build one of the biggest media production companies that supports the biggest projects and TV channels in the middle east including MBC.Mr. Hamad bin Rashed owes his fast-learning nature and fresh ideas to travel. Proven by the fact that he visited more than 53 countries and studied in three of them: Australia, America, and China, to overall complete his master’s degree in 2015. The number of journeys this courageous traveler made can be seen from 400 different places around the globe for any given making him stand out as someone that is versatile.

Hamed bin Rashed has the perfect time management, as aside from his travel, being one of the most influential figures in modern-day business is not a walk in the park and requires significant amount of time and discipline. His success empire is composed of 19 successful corporations around the world, including China where he owns a factory that revolutionized the clothing industry! Not only does this man own his companies but he also creates opportunities for people to work and aspire towards international success like himself. Bin Hamad’s dream is already coming true as evidenced by all three brands now recognized throughout GCC (Gulf Cooperation Council) countries. It is worth noting that he also contributed to the success of many events including one global Formula 1 race in Abu Dhabi through Smart Events, with his professional background in cars. His company, EIEO has been contributing a lot lately: they’ve supported exhibitions both nationally here on home soil as well as abroad such like right now, all thanks again to some clever strategies from this innovative entrepreneur! From 2004 till this date numerous achievements have been made by Mr. Bin Rashed, his love for his country and love for helping other people is fueling him constantly to innovate, achieve and create. With such energy, passion and determination his success is a never ending story and we anticipate what he has to offer in the next upcoming years.

Maye Musk Gets Behind A New Nutrient To Combat Aging