Designer Isabel Toledo Has Passed Away 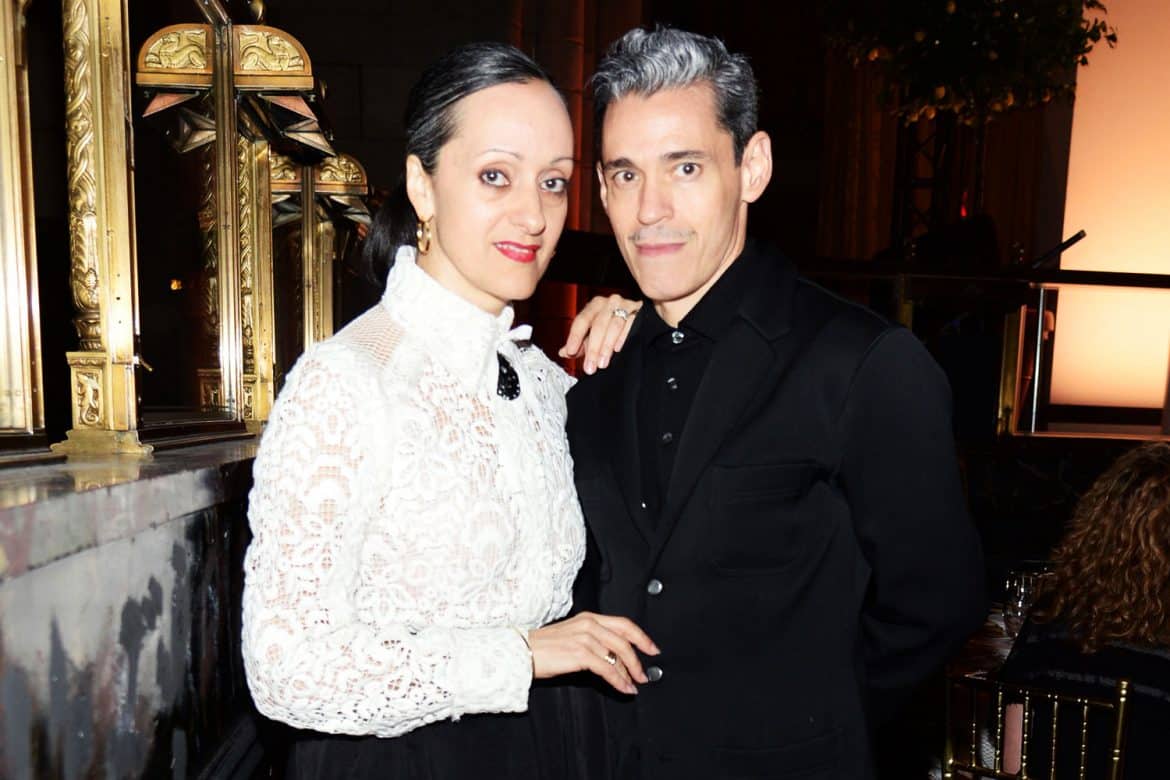 Designer Isabel Toledo has died. The cause was breast cancer. She was 59 years old. Toledo was born in Cuba in 1961 and emigrated to New Jersey as a teenager. It was during high school in New Jersey that she met the man who would become her husband and collaborator, Ruben Toledo, a Cuban immigrant himself.

She showed her first collection under her own name in 1984 and worked almost exclusively for herself from then on, although she did serve briefly as the creative director for Anne Klein between 2006 and 2007.  She is probably best known for the yellow wool lace shift dress and matching overcoat she designed for First Lady Michelle Obama to wear to Barack Obama’s inauguration in 2009.

While Toledo never achieved the public renown of superstar designers like Karl Lagerfeld, Calvin Klein, or Donna Karan, she was well respected in many New York fashion circles for her meticulous focus on her craft. In 2005, she and her husband received the Cooper-Hewitt National Design Award for their work in fashion. Toldedo was the recipient of the Otis Critics’ award named for her at the Otis College of Art and Design in Los Angeles. And, in 2008, she was presented with the third annual Couture Council Award for Artistry of Fashion from the Museum at FIT.

Toledo is survived by her husband, Ruben Toledo, and her two sisters,Mary Santos and Anna Bertha Izquierdo.

All the Winners From the MTV VMAs, Adut Aketch Misidentified by Magazine

Isabel and Ruben Toledo To Design A...