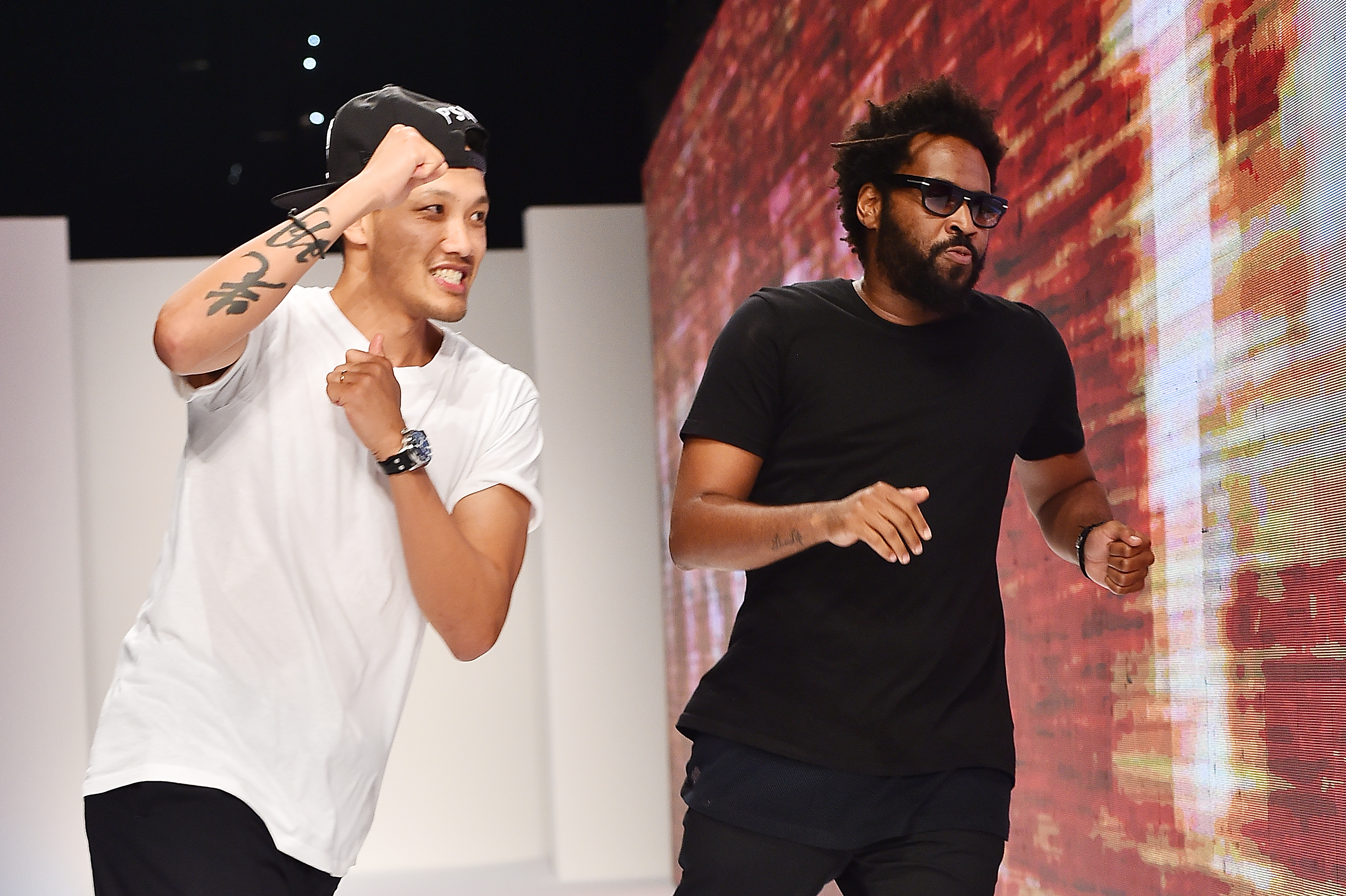 Public School Partners with Fitbit [Complex]
Fitbit has tapped Dao-Yi Chow and Maxwell Osborne to elevate the design of its fitness trackers, which will debut at the Public School Fall/Winter 2016 show this weekend at New York Fashion Week.

Proenza Schouler Launches Early Edition [Business of Fashion]
For Fall/Winter 2016, a selection of eight looks, comprised of 10 items of clothing and four bags, will be available for immediate purchase at 10 a.m. on Thursday February 18, hours after the designers’ runway show, at the brand’s Soho location.

Amazon Names Chiara Ferragni European Ambassador [Fashion Times]
The blogger behind The Blonde Salad has just been named European ambassador for Amazon Fashion and the face of its Spring 2016 campaign, which was shot by Cass Bird and styled by Julia Sarr-Jamois.

3.1 Phillip Lim Celebrates 10 Years with a Mini Documentary [Harper’s Bazaar]
Watch a preview of the designer’s upcoming mini documentary in celebration of his 10th anniversary, which shows celebrates themes of thoughtfulness and gratitude as it preps for its latest presentation.

Kendall Jenner Sues Acne Company [Vogue UK]
The mod is suing an acne treatment company for not only using her name and likeness without permission, but also for claiming that she apparently endorses the product.

Nicole Hanley on What to Expect for Fall and Beyond

Meet the Remaining Designers of “Making the...