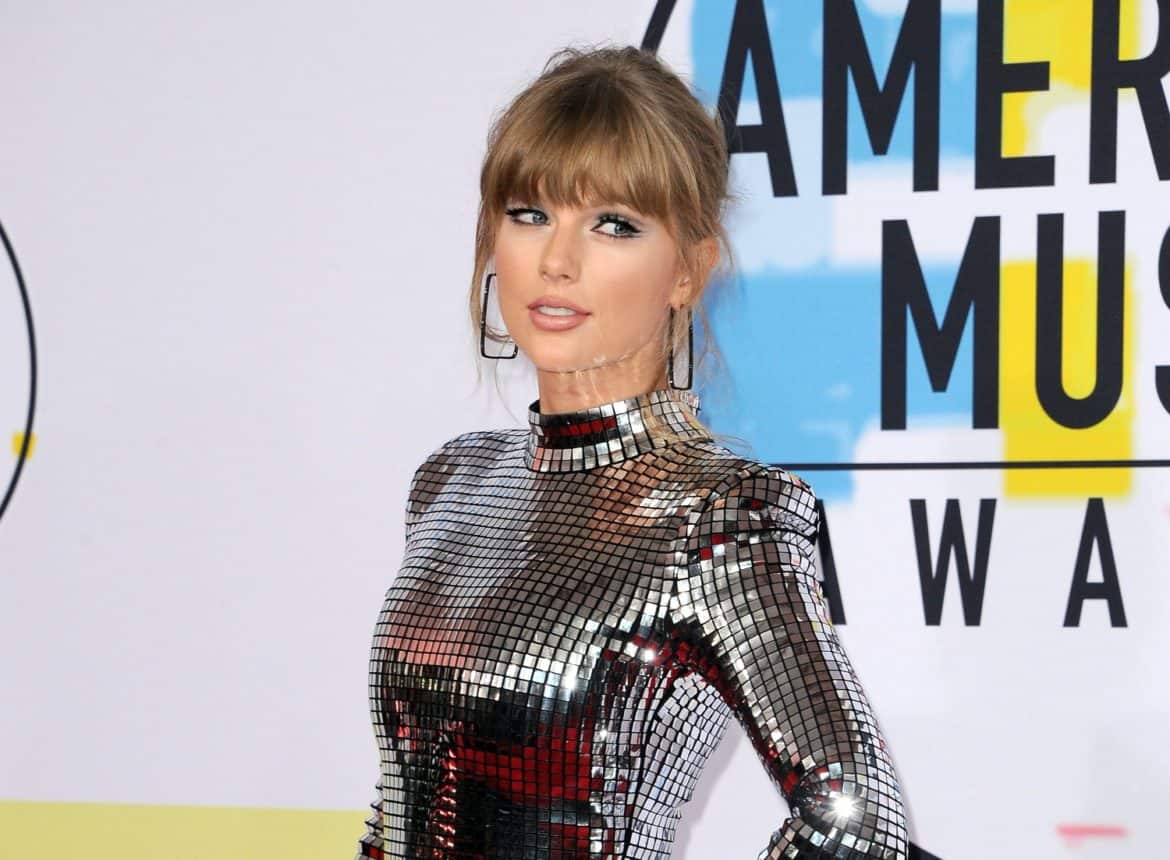 Tiffany reveals ‘About Love’ campaign with Beyoncé and Jay Z

Tiffany & Co. has shared its hotly-anticipated campaign with mega-star couple, Beyoncé and Jay Z. The series celebrates modern love and iconic couples—so who better to star front and center than the Carters (marking the first time the duo has starred in a campaign together.) The images portray Beyoncé in the iconic and revered Tiffany Diamond, as the couple pose against the backdrop of Jean-Michel Basquiat’s 1982 work, Equals Pi.* Adding to the notable first, this is the artwork’s first public appearance. According to the brand, the Tiffany Diamond weighs 128.54 carats and boasts an unprecedented 82 facets. Considered among the most important gemstone discoveries of the 19th century, it was purchased by Charles Lewis Tiffany in 1878, forever solidifying the brand’s reputation as a diamond authority. Meanwhile, Jay Z wears Jean Schlumberger’s legendary Bird on a Rock brooch, reconstructed as a pair of one-of-a-kind cuff links. The campaign is accompanied by a short film, in which the couple sing a reimagined version of Moon River, made famous by the seminal 1961 film, Breakfast at Tiffany’s. As a part of the house’s partnership with the Carters, Tiffany & Co. is pledging $2 million commitment towards scholarship and internship programs for Historically Black Colleges and Universities (HBCUs).

Holy moly! Jacquemus knows how to stop us in our tracks on a Monday. The brand revealed a teaser of its upcoming, La Montagne, drop—which is “coming soon”—by sharing an image of Kendall Jenner lensed by Drew Vickers. The shot shows the supermodel in the brand’s newest accessories, including a chain bag, knee-high socks, peep-toe mules, and umm, a tennis ball. Influenced!

Popstrel Taylor Swift has made her way to TikTok…or ‘SwiftTok’ as she’s already renamed it. Lip-synching in a variety of looks—from muted black turtlenecks to a cutesy Reformation dress—to rapper Dave’s song “Screwface Capital,” which mentions her by name. the 31-year-old used the opportunity to remind fans that her album, Red: Taylor Version, is coming in November.

Lots going on at the moment: Red (my version) vinyl is up for presale on my site and oh I’m on tiktok now let the games begin 😺 #SwiftTok

Over The Moon launches exclusive collaboration with Refine

Following on from its partnership with Alpine-inspired brand Annina Dirndl, the chicest wedding destination around, Over The Moon, has collaborated with Refine on a reimagined offering of its hit silk slip dresses. The pieces are transformed by illustrator Riley Sheehey and pay homage to two iconic icons: “The Carolyn,” which is a midi and named after 1990s style savant Carolyn Bessettte-Kennedy, and “The Rachel,” a mini that’s inspired by the beloved Friends character. Now, the only problem is deciding on which one to add to cart…

From September 1, cool girl-approved brand Sézane is once again supporting Breast Cancer research charities by implementing a year-round program called Pink Wednesdays. As part of the initiative, on the first Wednesday of every month moving forward, a new pink creation will be revealed on sézane.com—with all proceeds going to Breast Cancer organizations globally, as well as 10% of the sales from the label’s eco-friendly denim line. For the U.S. market, the brand will partner with the Women’s Cancer Research Fund. Ready to shop with a purpose? This month’s featured product, available to purchase from 9/1, is the pretty-as-a-picture Ema Blouse, as seen below. 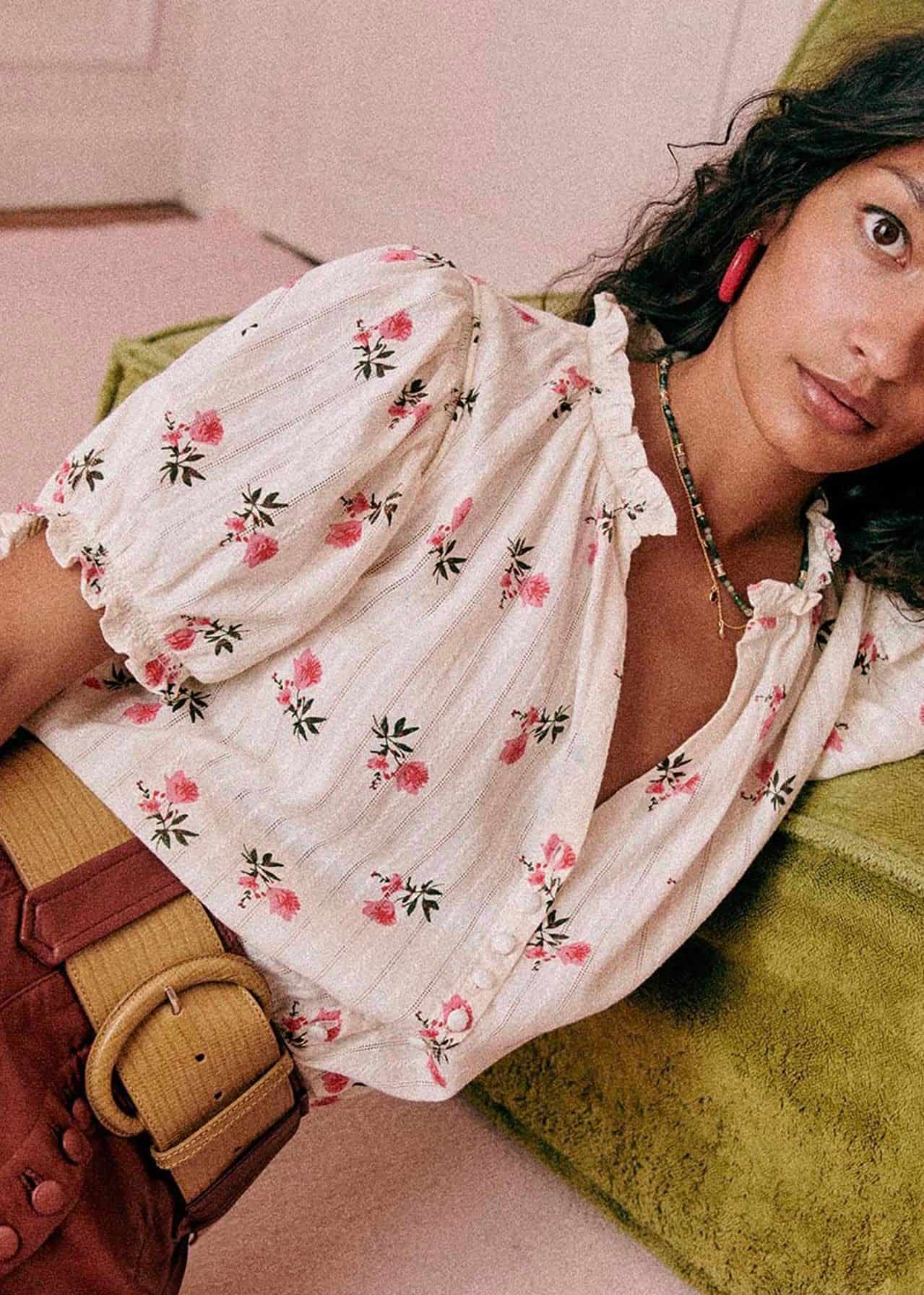 Inside Our Summer Soirée With Moroccanoil In Montauk