Below the Surface of the Water Nymph: Stephanie M Peterson 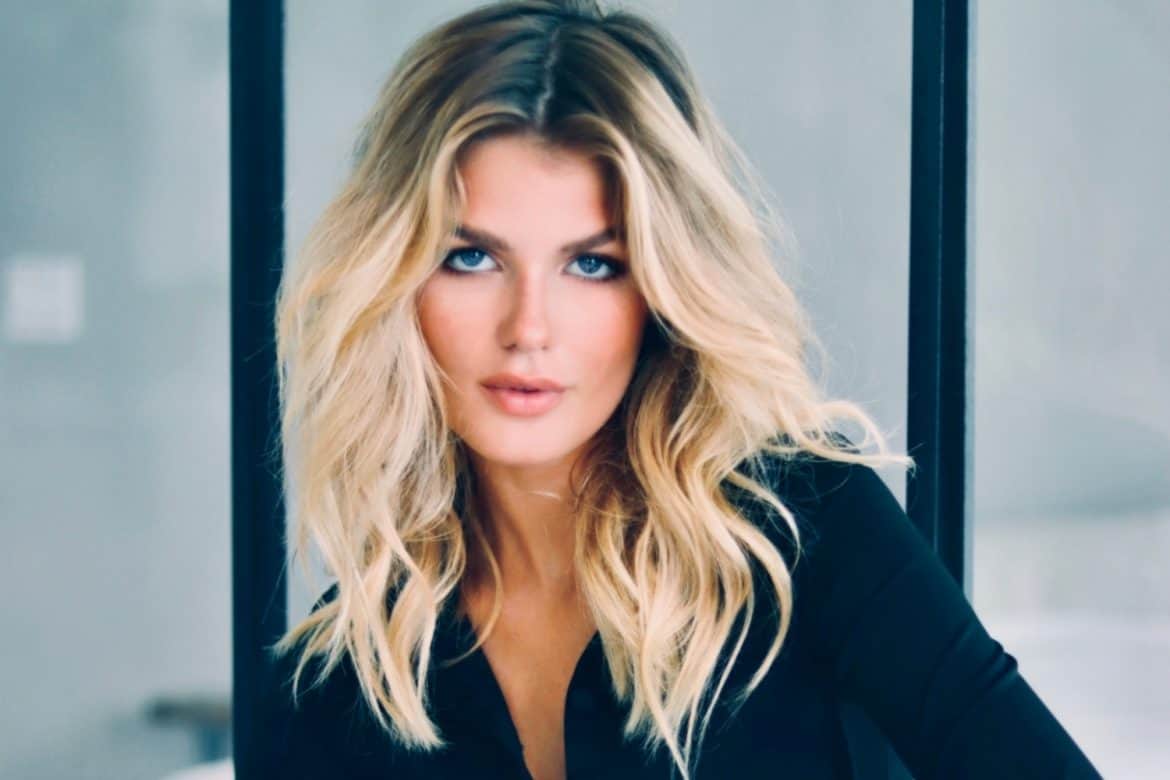 With deep blue eyes and blonde waves, model Stephanie M Peterson refers to herself as ‘just your local water nymph’ on social media. However, despite the simplicity found in that statement and the beautiful photos that may have you envision the person she is, she also wants you to know that you are only seeing 1% of her, while the rest of that 99% lies beyond her profile. Below that surface of social media there is “an entirely different world of feelings and thought and experiences,” as she explains, just as you can’t see the ocean’s world of complexity just from looking at the glowing surface. Although, in that world, her successful career in modeling has been her life’sdriving current for the past four years.  Her journey begins when she decided to enter herself into a modeling competition that wouldn’t get her a direct win, but rather a long-term one, as she was noticed and signed for a three-year contract to a top agency in 2017. Since then, she has lived the life of a true model today: always on the move and having to constantly keep up with social media on and off jobs. In doing so, she has amassed an Instagram following of nearly 350 thousand and growing. However, her private nature and desire for real connection has created a complicated relationship of connecting with her followers, while also having boundaries driven by the limitations of the online sphere. Moreover, she admits that the model life can be glamorized in a way where the intricacies that lie in between that glamour is not always shown.

As a homebody herself, she had to make sacrifices along the way as a result of the constant change of pace, moving of homes, and the come and go of friends in the industry. “Being away from [her] support system and having to grow up very fast” led to an early sense of independence, combined with a greater appreciation for those close to her and the moments she has to herself. Within that, her ideal forms of relaxation ties back to her roots: hanging out with friends and family, reading, writing, playing guitar, and residing in her second home, the ocean.  Although, despite these challenges, living by the motto ‘everything happens exactly how it’s supposed to’ has made her feel nothing but confident in where she is today, and where she is headed. She is a firm believer that what is meant for her will find her, no matter how long it takes. Ultimately, she goes into her work with a dedication that allows her to be proud of her milestones, while also embracing where it takes her next, just as a water nymph might follow the current.

Credits: Stephanie Peterson at The Industry LA
Written by Paloma Rossano
Opinions expressed by Daily Front Row contributors are their own.
The content featured in this article is brand produced.