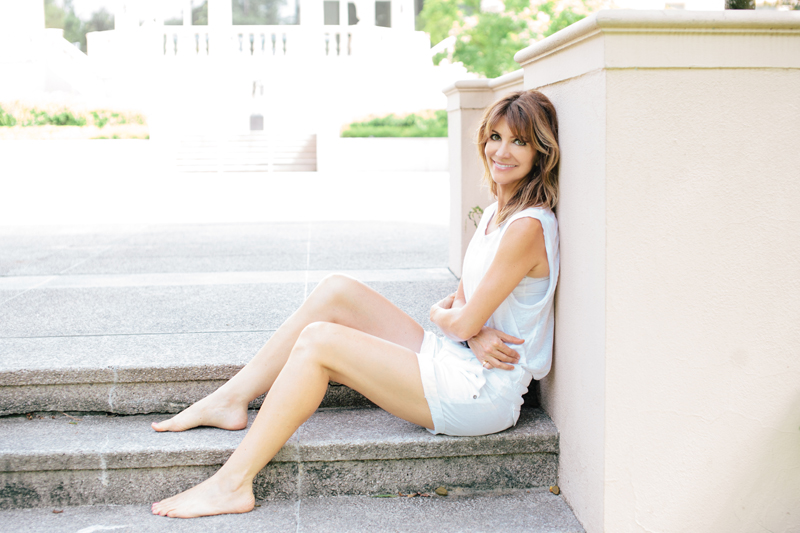 Since its inception in 2012, Drunk Elephant‘s “less is more” philosophy has resonated with beauty-lovers who are looking to minimize exposure to toxins in favor of fragrance-free products with few-but-mighty ingredients. Houston-based mother of four Tiffany Masterson explains how her side project became a full-fledged phenomenon.

Tiffany, how did you get into the beauty business?
I started off selling a little skincare bar. On the instructions, it said it would get rid of acne, rosacea, eczema, and more. I didn’t know too much about ingredients about that point, but I had a little bit of rosacea, and when I used it, my skin cleared up immediately. So I thought it was the bar. I sold that for a few years, and I spent a lot of time talking to customers and editors and dermatologists. I got really interested in the ingredients that had caused my issues, as well as how ingredients worked together. Eventually, the bar got a really bad review on Beautypedia that basically said none of the ingredients support any of the claims, and that made me even more curious. I had studied ingredients and knew what a good routine would look like, so I thought, Why don’t I make these products myself, avoiding the ingredients that have caused trouble for me? My brother-in-law agreed to invest with me, and as I started developing my line, it hit me: It wasn’t what was in the bar, but it was about what wasn’t in the bar. But there was nothing out there that didn’t contain some or all of those ingredients like silicon, fragrances, and dyes. I didn’t have any solid contracts in the industry, but I got numbers for chemists and manufacturers in Los Angeles, so I started there. I took months and created my own ingredient decks, with ingredients I chose myself after looking at typical profiles for things like serums and sunscreens. I didn’t care about skipping synthetics—synthetics don’t bother me, as long as they’re low on the toxicity scale. So Drunk Elephant is a natural and synthetic skincare line that can go toe-to-toe with any of the top brands out there, with appropriate pH levels for every skin type.

What were your first products?
I felt like a good routine should include six products, so that’s where I started. It took a really long time to formulate all six. There are two cleansers—one exfoliating, one not; a great Vitamin C, with a high level of alysorbic acid; a physical sunblock; an antioxidant-rich moisturizer; and a chemical exfoliant with glycolic acid.

What’s the story behind the name?
When I was on a trip, looking at ingredients in an apothecary, I came across marula oil. I loved the way it felt—didn’t love the way it smelled—but I recognized immediately that it absorbed really quickly. I went home and Googled it, and found videos of elephants getting tipsy off of marula fruit in South Africa. Everything up until that point had been so serious—especially my formulations—but I have four children, and I thought it was more reflective of my personality to have a fun name. I didn’t want to name it after myself—I’m pretty shy, and I’m not a doctor.

What was the brand’s first big success?
The T.L.C. Framboos Glycolic Night Serum. It’s mainly glycolic acid, which promotes collagen production, but mixing it and blending it with other acids at the right pH level made it very effective and less irritating than a typical acid. It’s surrounded by antioxidants and skin-identical ingredients as well. People who thought they could never use acid[-based products] were really surprised.

What are some of your biggest retailers?
Currently, we’re the number-one growing brand in skincare at Sephora, and we’re one of the top growth brands ever in Sephora’s history. We’re launching at all Sephora doors in Canada in January; there’s a huge skincare market there. There’s a lot of demand in Australia as well.

Why are people responding so well to the product?
It’s different. It’s something that people haven’t really been able to find before, and when you try it, your skin calms down immediately. We really recommend that you use all the products together, giving your skin a break from some of the ingredients that cause skin issues and keep your skin in the reactive mode while keeping some of the other ingredients that you’re paying for from working. It’s not that our ingredients are working that fast—it’s that the lack of ingredients is having an effect. Once you really start using the line and letting the ingredients do their work, you see results.

Are you based entirely in Houston?
I live in Houston, and my marketing and design teams are here, but we also have people in Los Angeles, Las Vegas, and Austin. We also have salespeople on the ground in New York as well. We’re spread out, but we work very well together. We meet frequently, and when we do things like launch in a new market, the whole team comes together.

Can you give us an idea of the scale of the business?
I can’t comment on numbers, but I’ll tell you that it’s going to be a huge year.

What are you rolling out in the next few months?
We rented a house on the beach in Los Angeles this summer, so I had a chance to visit my chemist and get really creative. We formulated six new products. I don’t go so much on trends. In January, we’re launching a once-a-week formulation, and after that, it’s my first foray into a tinted product that anyone can use. There’s much more to come.

What do your kids think of your role as a beauty magnate?
They’re starting to take me a little bit more seriously. Just now, they’re getting impressed—not really with me, but they’ll notice something on Buzzfeed, or one of the Kardashians will mention the brand on one of their apps. Until recently, they’d use any brand in Sephora except mine! 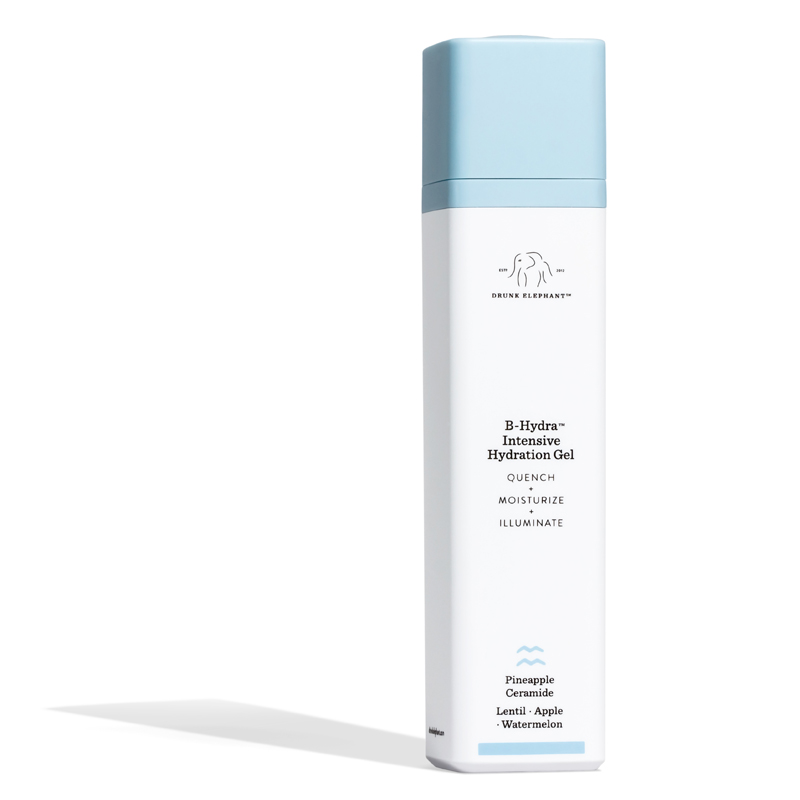 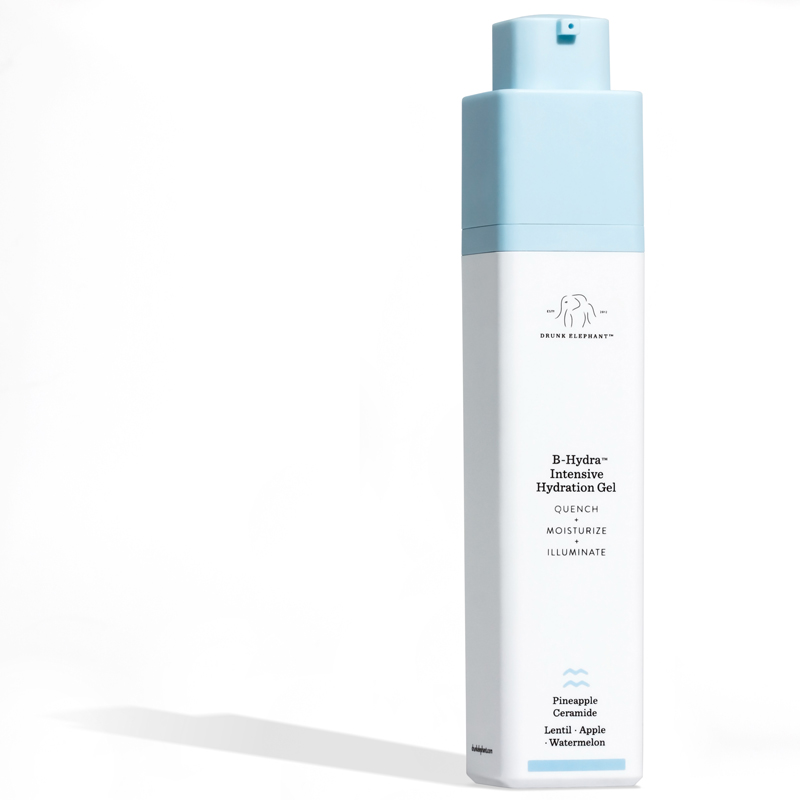 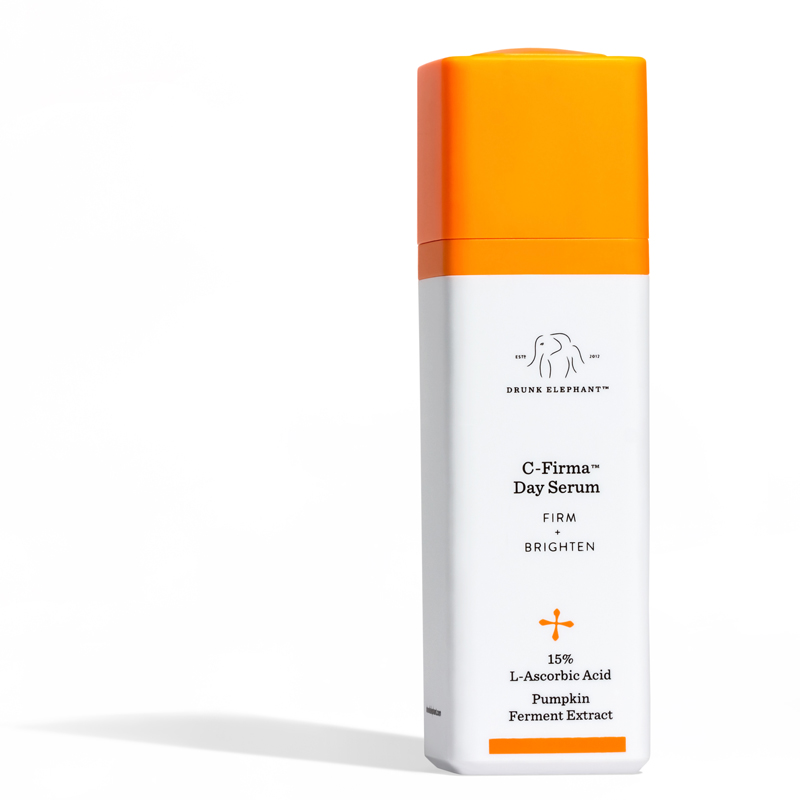 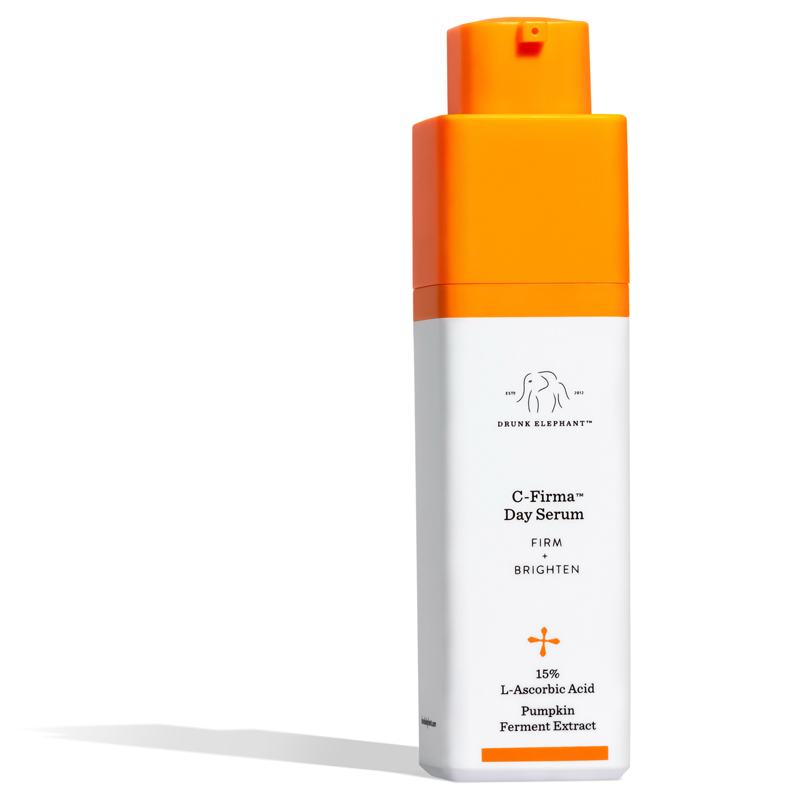 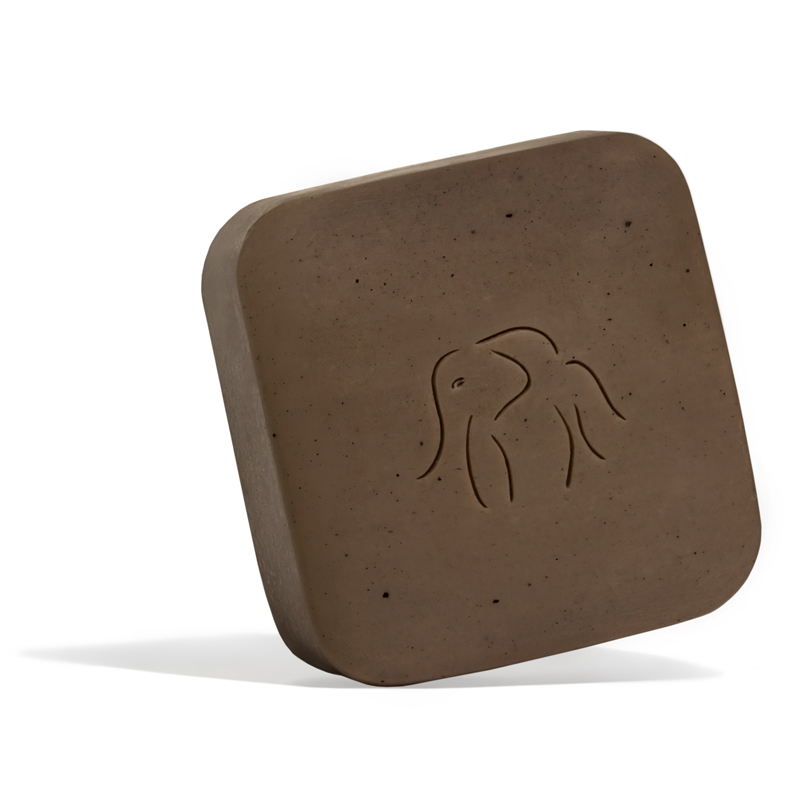 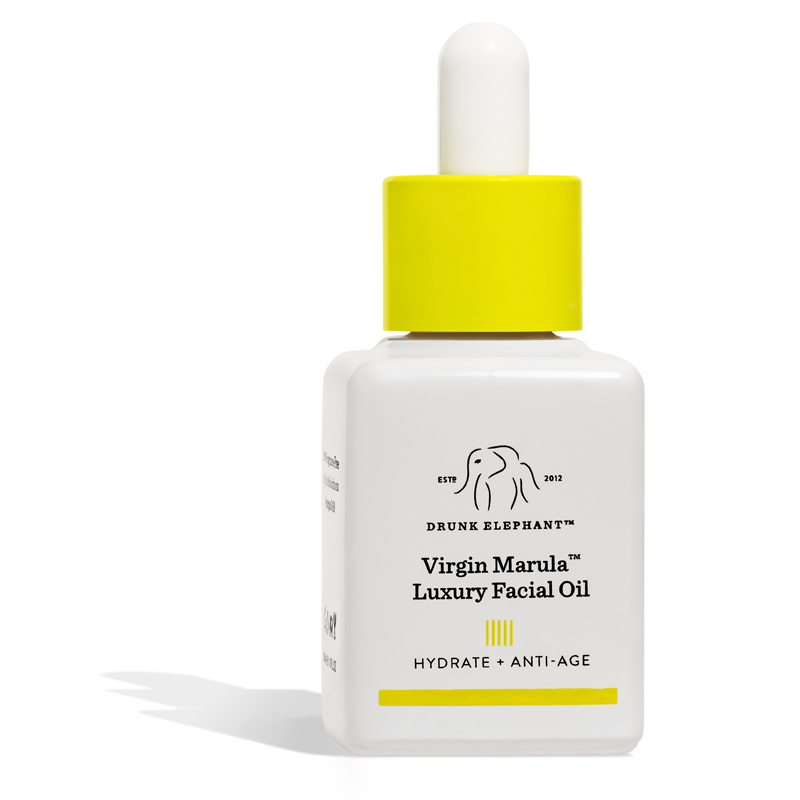 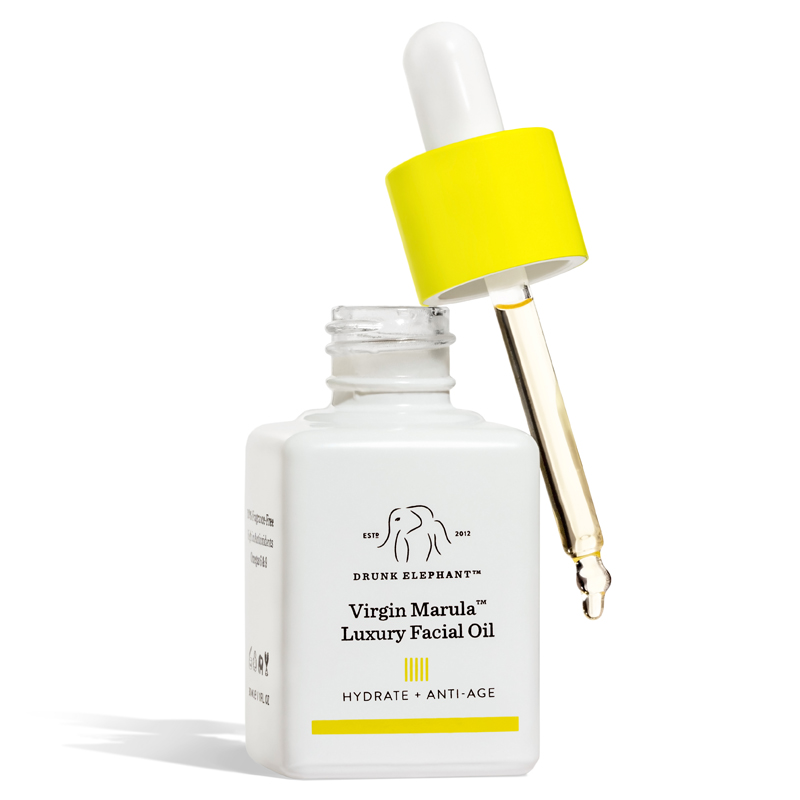 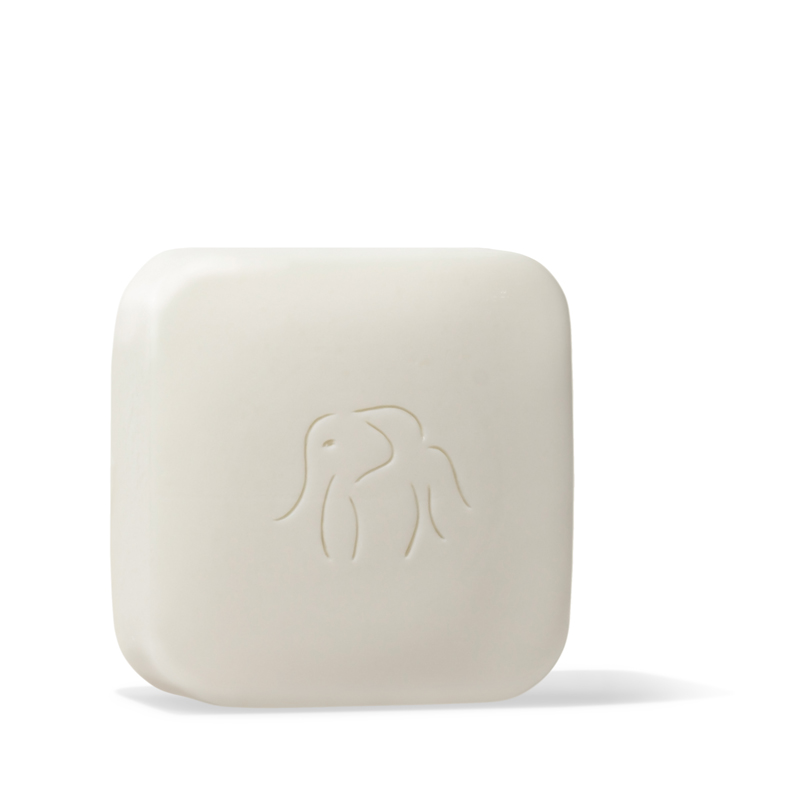 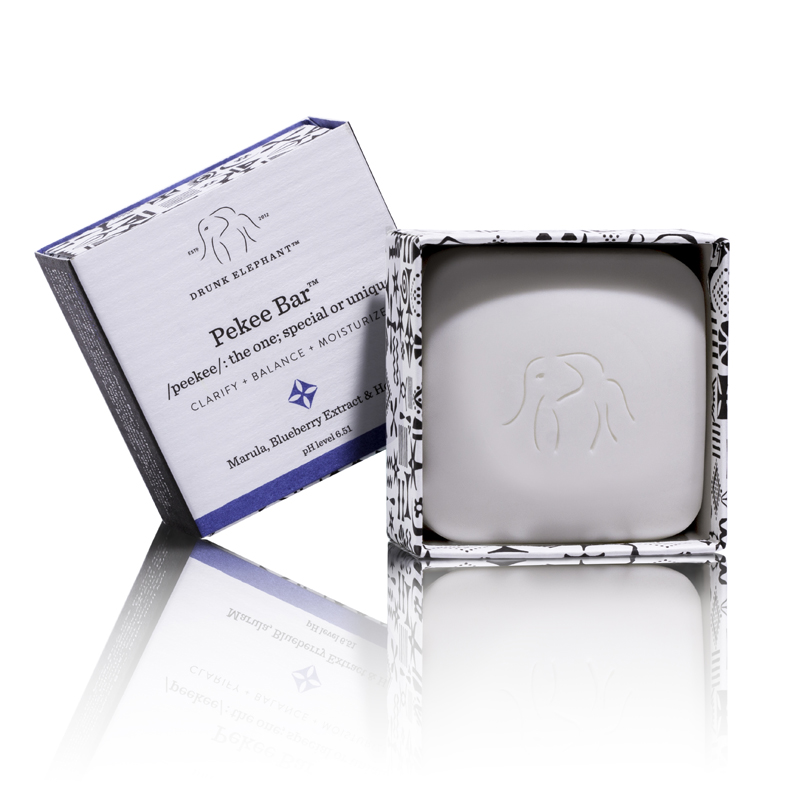 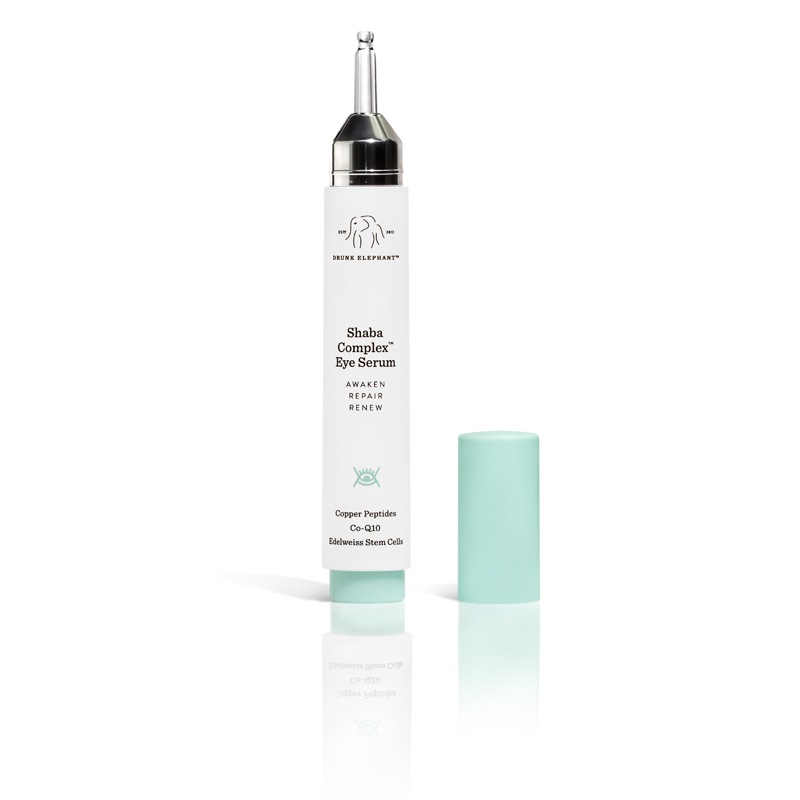 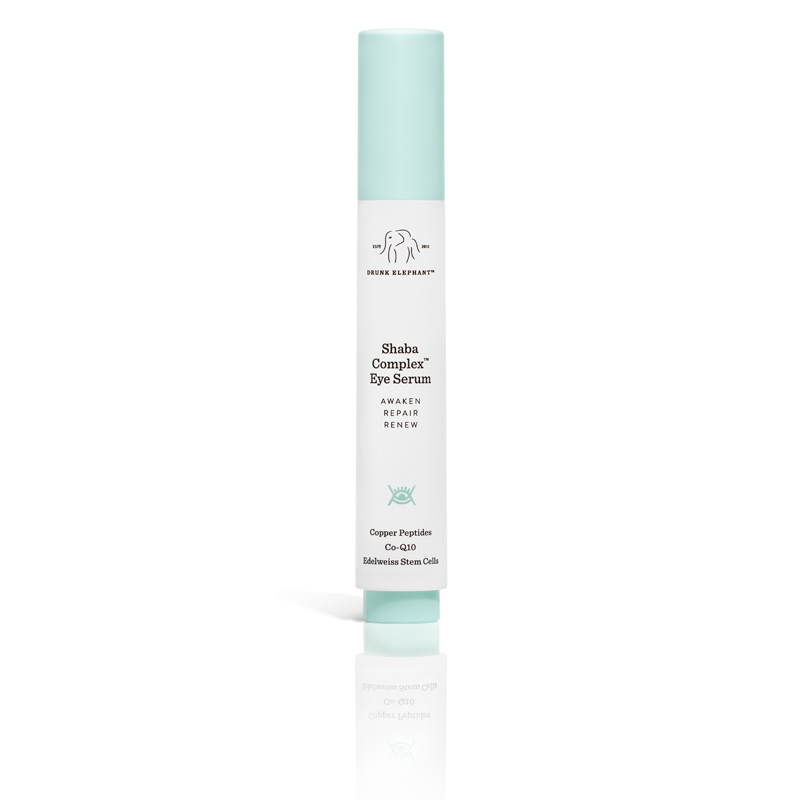 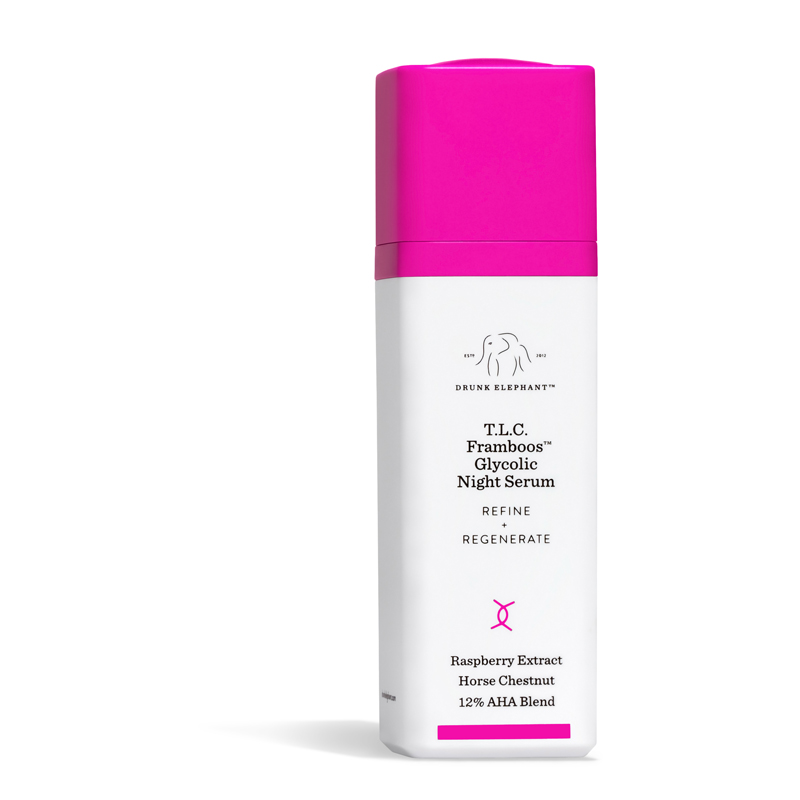 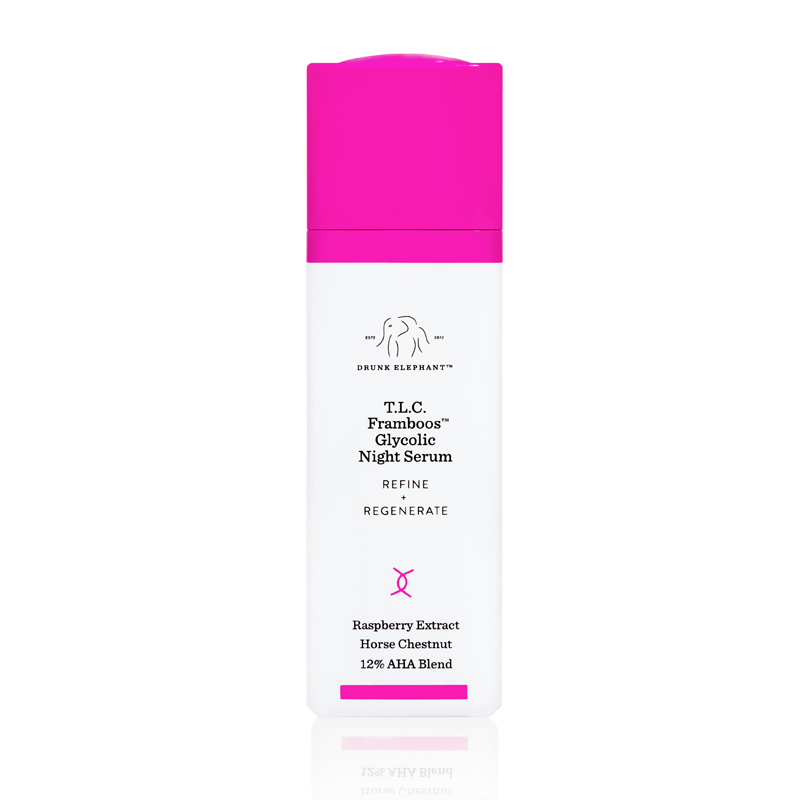 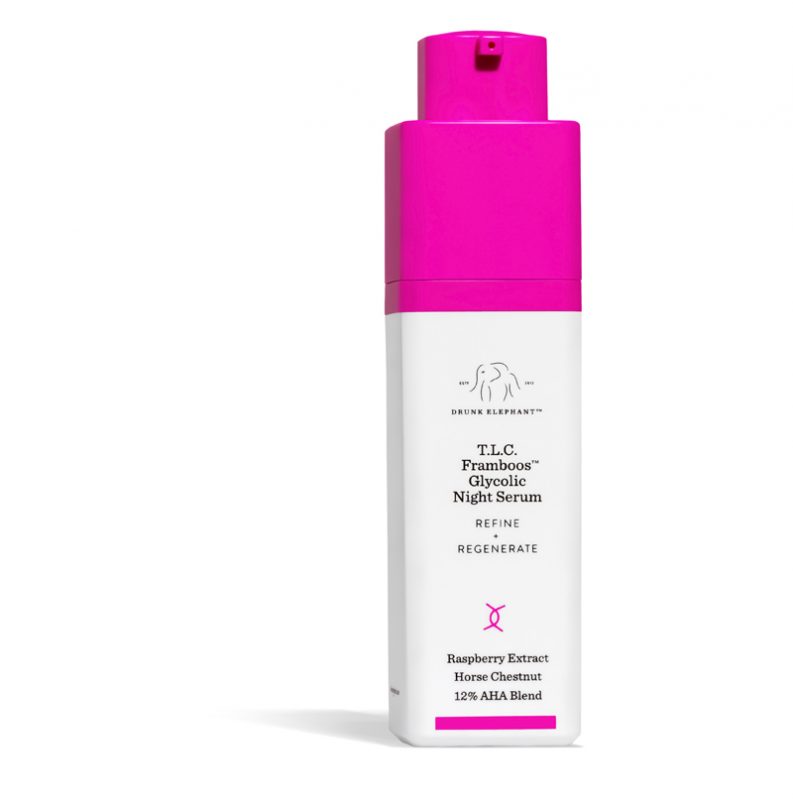 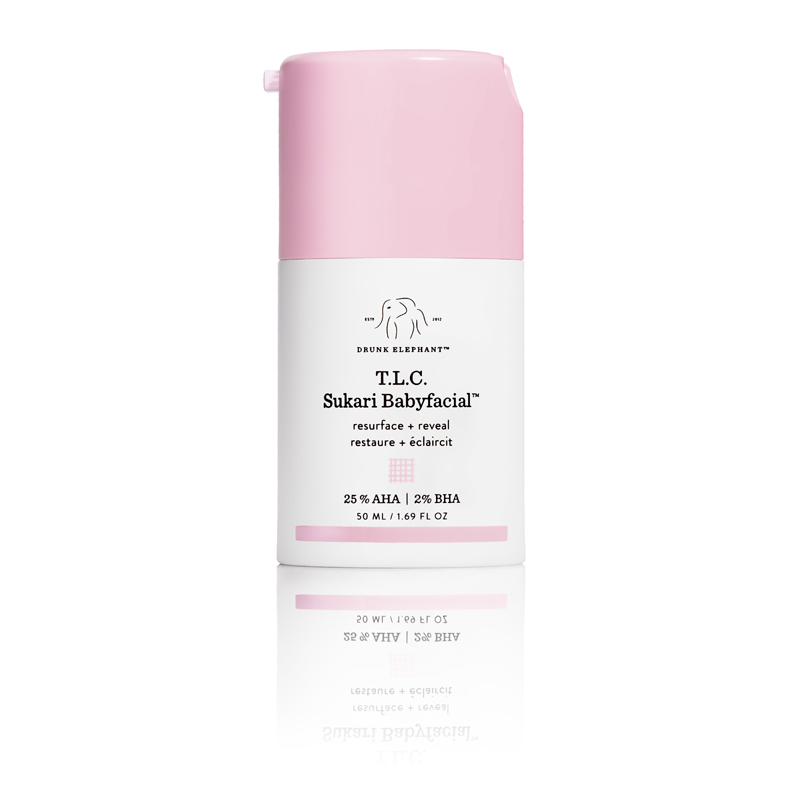 Beauty Fix: The One Beauty Product You...