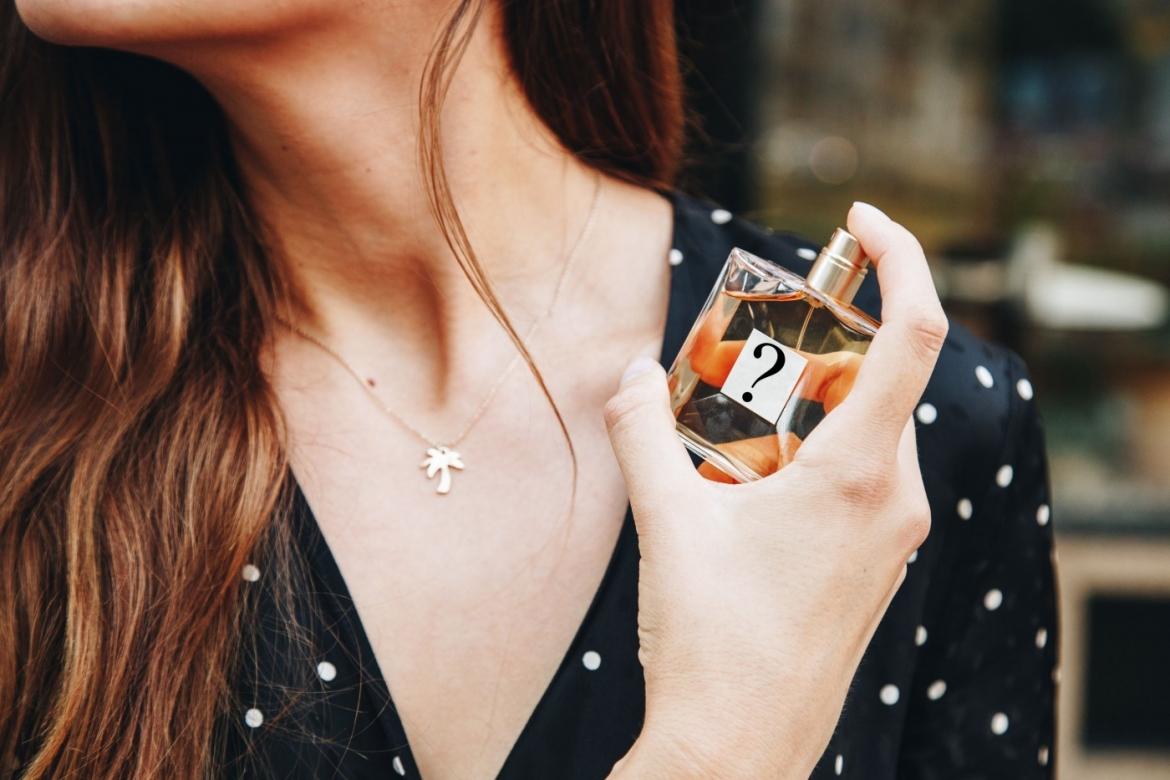 Beauty Fix: The Most Polarizing Scent in the Fragrance Business

Scent has a long history of dividing people. Take the ‘80s, for instance — a time of big hair, big shoulder pads, and even bigger fragrances. Perfumes like Giorgio Beverly Hills (an ultra-glam fragrance, reportedly worn by Farrah Fawcett, Jacqueline Bisset, and Michael Jackson) and Dior Poison were top sellers. They smelled like excess covered in sequins and they were ALL the rage among the era’s in crowd. But not everyone was a fan. Several restaurants famously banned the fragrances due to their overwhelming intensity. (The drama!) Even theaters and workplaces began to banish the scandalous scents. These olfactory offenders had something in common: Tuberose. 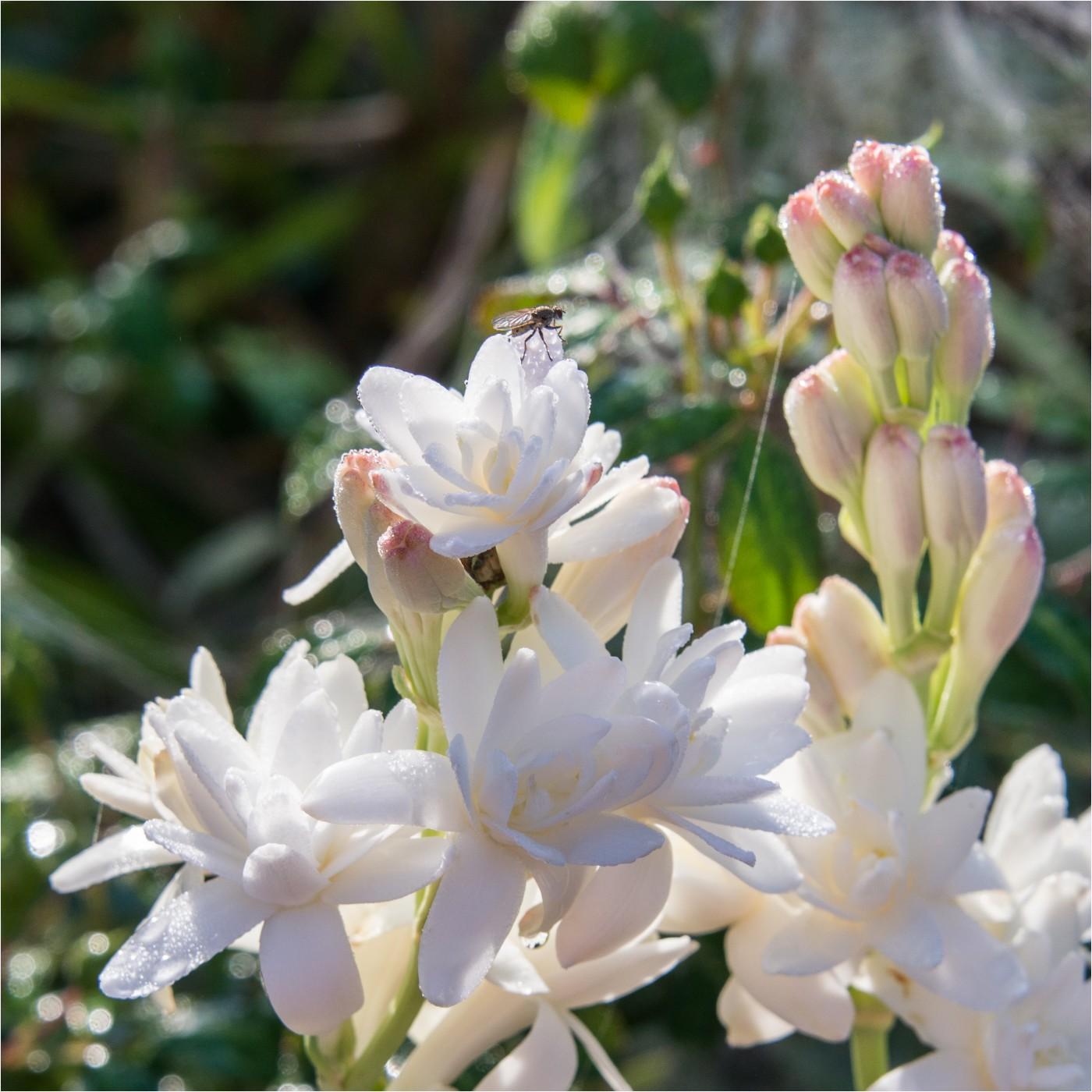 Perhaps the most polarizing perfume note, some describe tuberose’s intense aroma as elegant and intoxicating. I find the white flower’s heady scent ripe and carnal – similar to that of rotting meat. (Hard. Pass.) To say I dislike tuberose would be a vast understatement.  It was with this mindset that I met Marina Sersale and Sebastián Alvarez Murena of ALTAIA to learn about their latest fragrance, Tuberose in Blue. 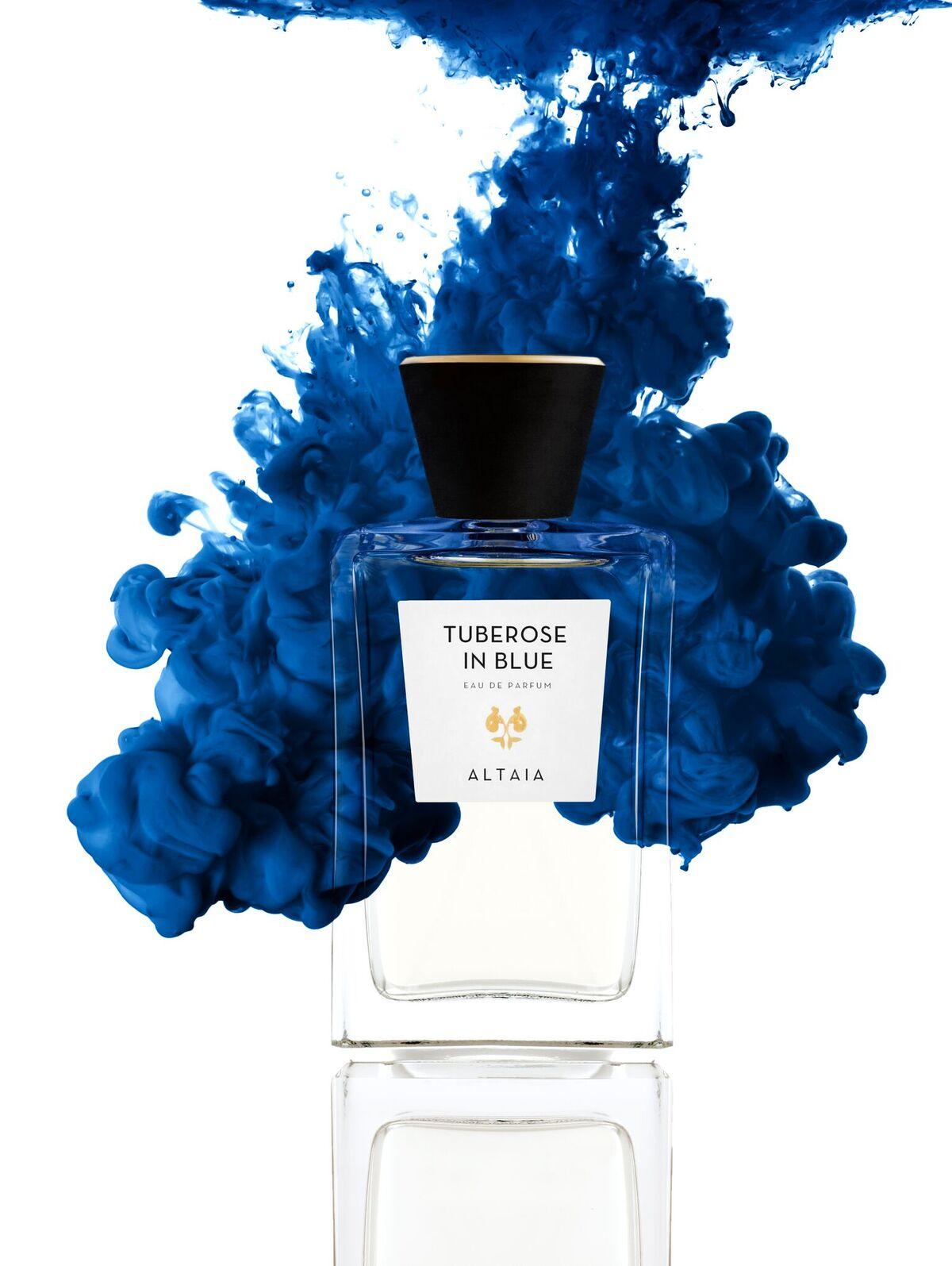 I met Sersale and Alvarez Murena at Aedes, an uber-chic perfumery in the West Village. They turned out to be two of the loveliest and most fascinating individuals I’ve encountered in recent memory. (More on them here.)   The pair explained that the tuberose in their new fragrance is unlike any other iteration of the aroma. And it is. Somehow, they were able to remove the fleshy flower’s “animalistic” quality, revealing a sweeter, more palatable take on the scent. This lies at the heart of Tuberose in Blue.

Top notes of mandarin and neroli add a sparkling freshness, while woody base notes add structure and depth. The result is a modern, floral, sensual fragrance – one this tuberose hater happens to love.