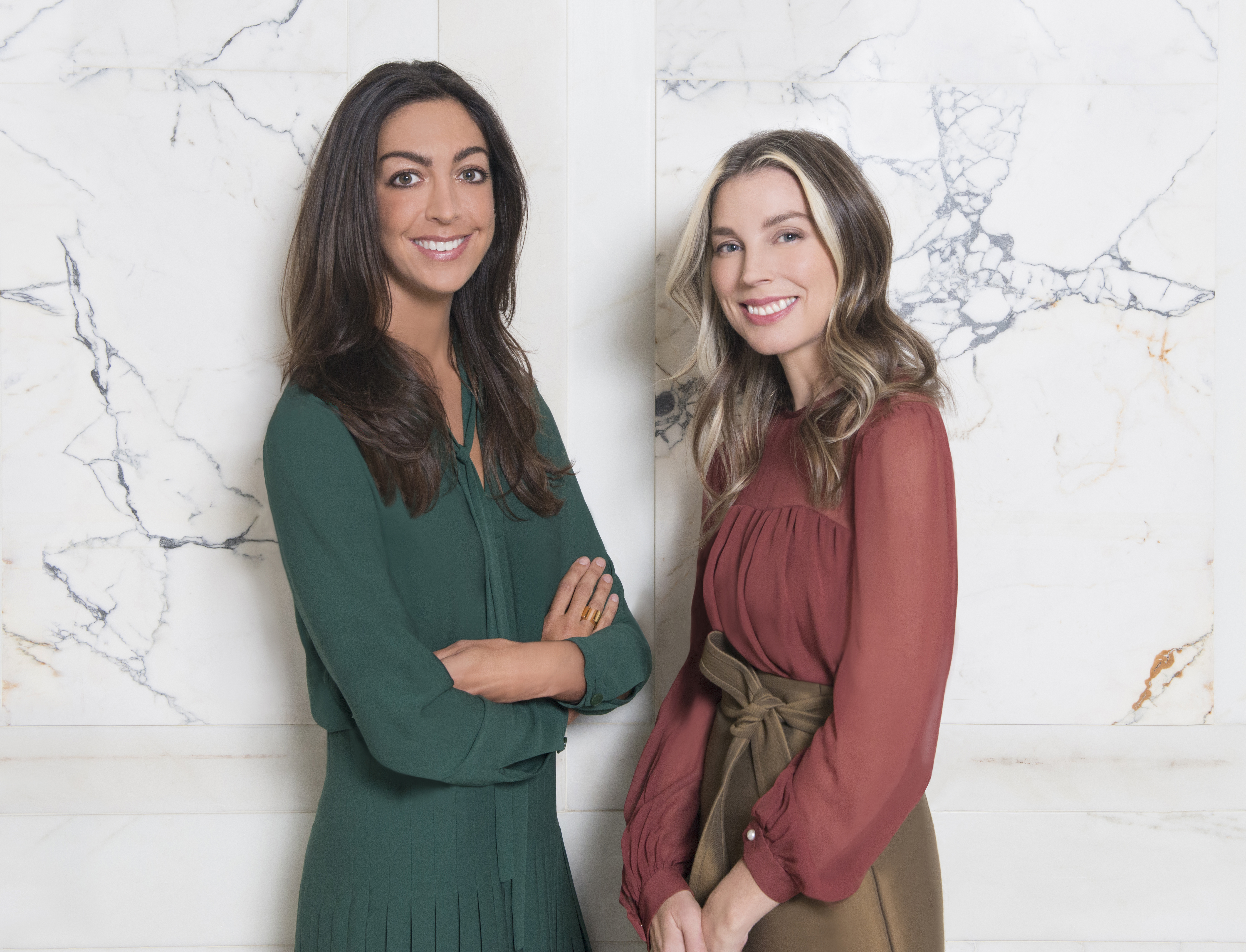 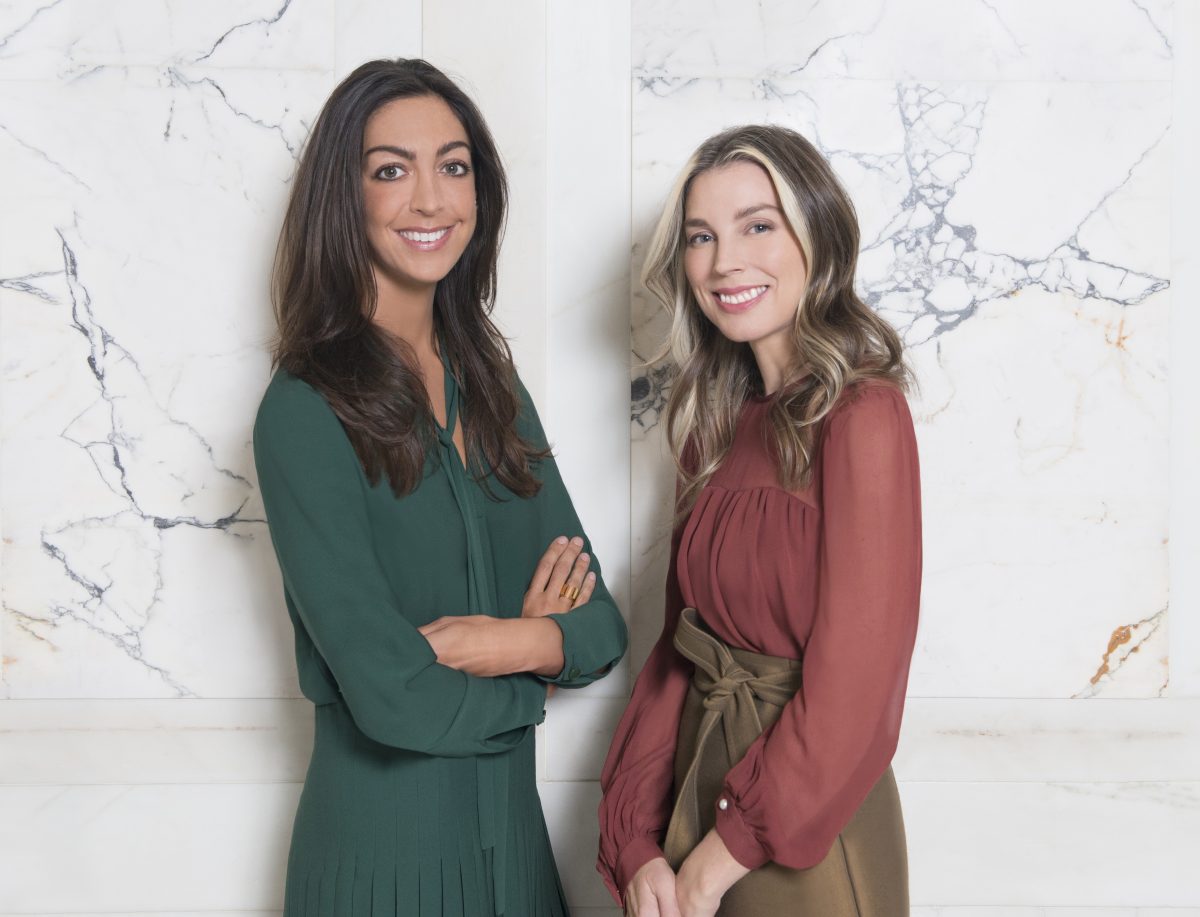 When Alexandra Lind Rose and Trisha Gregory conceptualized a platform that rents statement looks instead of succumbing to the impractical wear-once-and-then-sell-immediately cycle that had traditionally dominated the eveningwear market, the fashion world paid close attention. Six months later, Armarium is sending runway-ready looks to social style lovers all over the country. A partnership with Net-a-Porter, an aggressive push into pop-up shops, and an engaged advisory group of top stylists have made this startup an indispensable resource for many. The co-founders explain how their growth has unfolded:

Has it already been six months?
TG: It has! We launched the app in April, and since then, we’ve launched our site to transact in September, and rolled out our Net-a-Porter partnership. Business has been great—we’re extremely busy this fall, and we’ve seen a lot of repeat customers come in whom we met in spring and early summer, as well as those we met in our Hamptons pop-up. For the holidays, we’re opening pop-ups at The Raleigh Hotel in Miami during Art Basel, for the art party crowd, as well as at The Plaza in New York for about six weeks, servicing anyone coming through New York as well as hotel guests and residents. We’ll have a selection of our inventory at both places, as well as stylists on board.

How do you see the pop-ups and the app interacting?
ALR: Offline is important for us—we have a showroom on 52nd and Fifth—and people will want the opportunity to try on the pieces if they are in New York, or traveling through the city. But we’re seeing traffic come to the site and the app through Instagram, press, word-of-mouth, from all around the country, including in cities where we haven’t had a pop-up. When customers walk into one of our pop-ups, we immediately help them complete a client profile, with their sizing, favorite designers, and upcoming events. We really want to understand her social activity, what she likes and dislikes, and we work with her in person to fit her for upcoming events and take notes on pieces that need to be temporarily tailored, which we’ll keep in her client profile. She’ll usually reserve something on the spot for an event she had in mind when she came in, and then she’ll save looks in her wishlist for upcoming events.

Can you give us an idea of the scale of the business?
TG: Half of our traffic is New York-based, and we’re also servicing cities like L.A., San Francisco, Chicago, and Houston, which are big markets for us as well. We ship nationwide.

How do you go about the buying process?
TG: We have about 50 designers on board so far, and we are largely focused on statement pieces, which complement more commercial items that you might already happen to own.
ALD: We go to Paris and Milan, in addition to New York City, to meet with the designers directly.

Which brands are performing best for you?
TG: We’re moving a lot of new Naeem Khan, Mugler, Marchesa, Ferragamo ready-to-wear…Etro and Peter Pilotto are consistently performing brands for us as well. A lot of people like to rent a print.

Do you have any plans to expand internationally?
TG: We’ve definitely gotten a lot of interest already from Western Europe, Hong Kong, and even Australia. Mexico City seems to be a market where this could perform well from a brand perspective and an economy standpoint—the women are very socially active there. We’re trying to conquer the U.S. before we run, but we’re well-positioned, brand matrix-wise, and operationally set up to expand internationally, sooner rather than later.

Who’s the the proverbial Armarium woman?
TG: She’s busy [laughs]. Very socially active, and she craves something that’s special and sophisticated from a high luxury brand. She relies on us for the service piece of this. Whether she knows high fashion or is looking to us to guide her and style her, and comes to us to get her out of the door for events that happen primarily during the night, but during the day, as well.

What’s new on the merchandise front?
ALR: We’re excited to bring on Carolina Herrera for Spring, and Christopher Kane for Resort, and we’re welcoming more emerging designers like Brandon Maxwell to the platform. We’ve also added furs:  Yves Salomon is our first fur partner, and now that it’s cold, we started to move them. We also did a cool partnership with Net-a-Porter in September—it’s the first time you’ve seen a shared economy site partner with a full-priced retailer, and vice versa. Now, clients are able to visit our site and get a complete-the-look offering from Net-a-Porter that has been carefully curated by our Style Brigade. 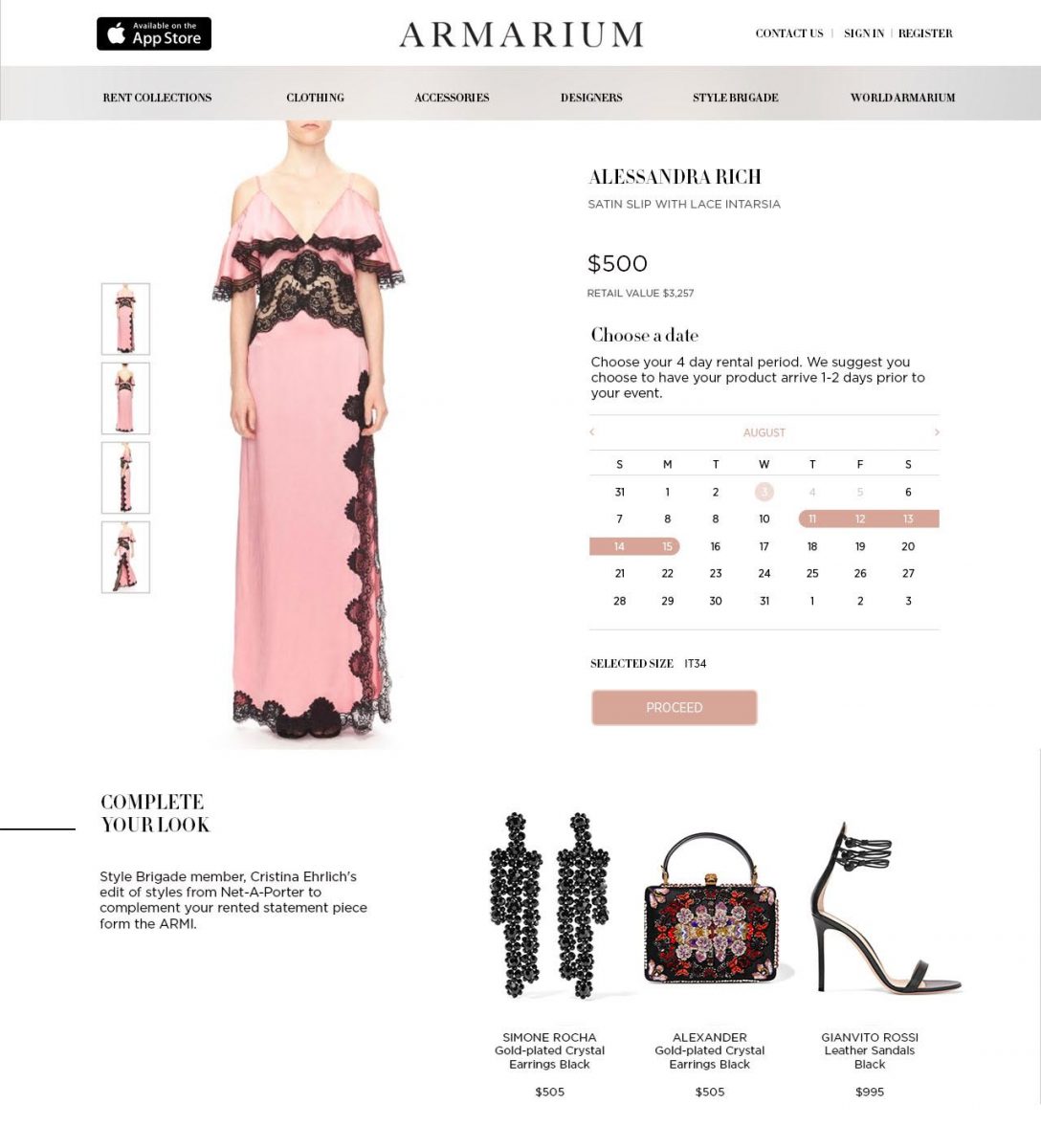 Aritzia Kicks Off Collaboration with Citizens of Humanity

Armarium: Fashion on Loan for the Jet-Set