Andrea Vetrano: “It is essential to invest in your own knowledge and skillset to grow rapidly” 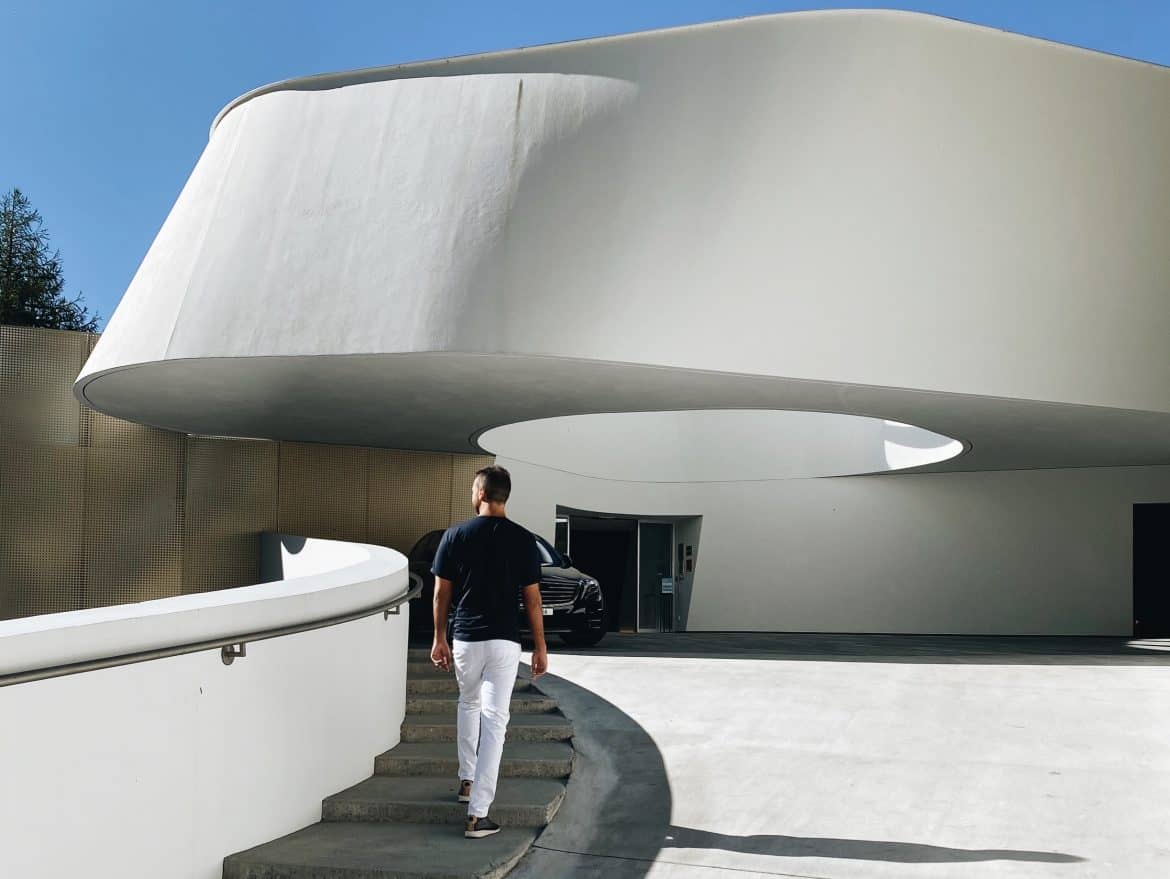 Success can often seem to be frustratingly unattainable, appearing just out of our reach but close enough for us to see others achieve it. Andrea Vetrano is no stranger to success, having single handedly established himself as a successful marketing expert. Here he expands on why undertaking self-development and self-improvement is critical to achieving success. Vetrano maintains that it was his commitment to self-development and self-betterment that helped him to reach his goals. In 2017 Vetrano took the time to assess his potential and focus on self-improvement. It was during this period of self-development that he realized that his passion for social media and his insatiable love of travel could translate into a career as a lucrative marketing expert. His self-improvement focused on obtaining essential skills that would aid him in making worldwide connections. Through strengthening his communication skills, Vetrano was able to acquaint himself with proprietors of luxury resorts and hotels. These connections led to his triumphant rise as the voice of Marketing Experts. It was also his dedication to self-reliance that led Vetrano to expanding his talents into the world of digital marketing. Vetrano began to collaborate with prestigious luxury travel brands, providing them with promotion while giving his followers a glimpse into the world of opulent travel. Of success, Vetrano says: “Success is not a reward that is handed to those who prove themselves to be worthy of it, it is something that comes from within.”

Andrea Vetrano has collaborated with many world-renowned names in the travel industry including Four Seasons and Aman. With the skills and expertise that he obtained through self-development and self-growth Vetrano quickly excelled in the influencer travel industry. Of the role that he feels self-development played in his success, Vetrano says; “I always had the ability to excel in the ways that I wanted to, I just had to dedicate time to developing my potential.”  Given that he is now an acclaimed marketing expert and his name is synonymous with luxury travel, I think it is clear that Andrea Vetrano’s focus on self-development and self-improvement has led him to success.