YouTuber Brou and His Dream to Earn the Golden Play Button 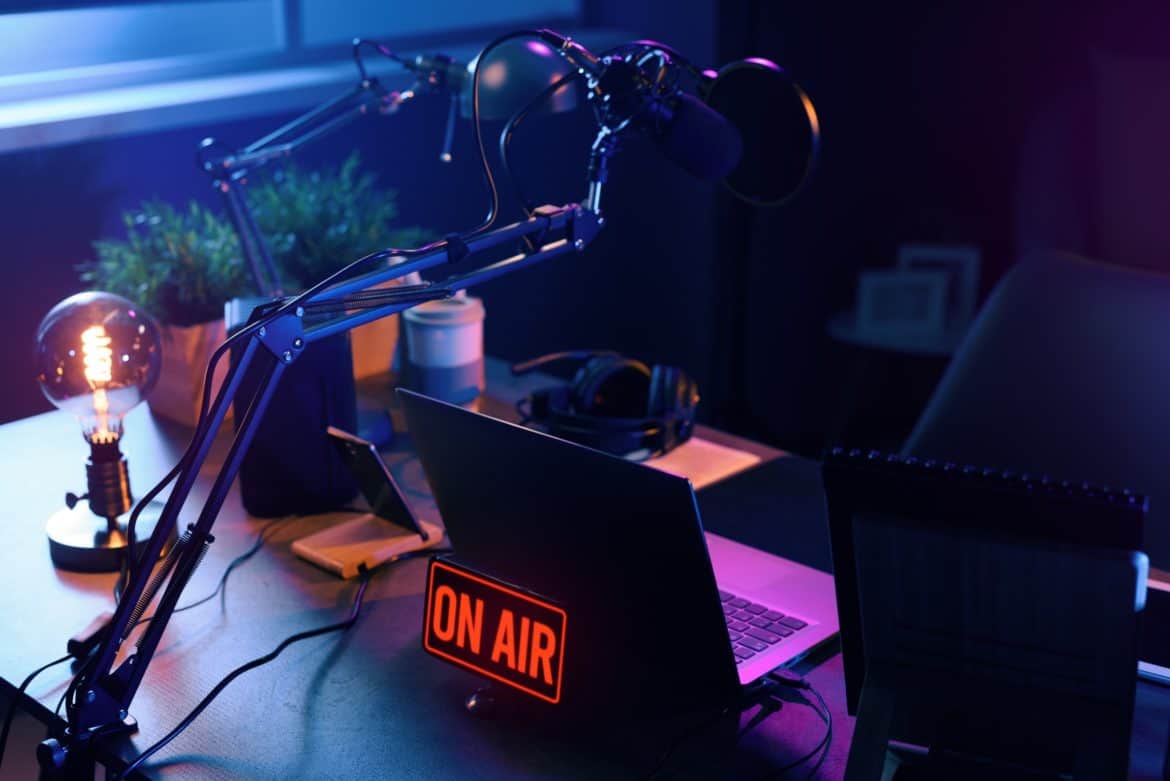 Social media has changed the game for creators and artists around the world. They no longer rely on record labels, producers, or brands to launch them. Over the years, thousands of original and talented artists have found their way to success through social media. Brou, the rising music producer and composer on YouTube, is one of them. He started his journey as a YouTuber only a couple of years back but has managed to amass over 100K subscribers in just 5 months, which is commendable for any newbie in this extremely competitive space.  Brou has been passionate about music since childhood and has always wanted to create his own music. His luck took a positive turn when his friends invited him to an online music composing group. Through his group, Brou started learning the basics of music composition for the first time. This experience changed his life forever. He went on honing his craft and got better at it with each passing day. That’s when Brou decided to pursue music as a side hustle, and today, he is proud of his decision.

Digital media is a vast realm with endless opportunities, so Brou never wanted to navigate the space as a novice. To start his music career on a digital platform, Brou began seeking help from prominent musicians, creators, and influencers on social media. This helped him develop an insight into the digital realm, which he leveraged to pave his way to success.

Brou experimented with several music genres to figure out the one that brought the best out of him. He produces and composes exceptional Lo-fi hip-hop music, a popular genre on various digital streaming platforms. His music has a fresh energy and aesthetic feel that sets him apart from his contemporaries. Brou is a unique blend of talent that gets his audience jamming to his lo-fi hip-hop music.

Although he started making music in 2019, Brou dropped his first soulful track in 2021, which instantly earned the appreciation of music enthusiasts all over the world. The track is a gaming instrumental titled “Chillin’ Everyday.” The famous record label DistroKid recorded this instrumental’s audio and video, which helped Brou carve a niche for himself in the global music industry.

Brou is just a teenager who is still working on his skills to become a better creator and live up to his fans’ expectations. Even after his debut single became a smash hit, Brou believes he has a lot more to learn from this industry to climb his way up as a creator. His ceaseless passion for music and relentless effort to chase his dream is an inspiration for new YouTube artists and creators. Brou wants to share his story and music with others to motivate them to achieve their dreams. Dedication and diligence will build the foundation of success for anyone seeking a successful career as a YouTuber. With this goal, Brou is set to enthrall his fans with more fresh and unique music in the future. His goal is to scale up his subscriber base to 1 million and earn the YouTube Golden Play Button soon. This will be another milestone in his career as a producer, composer, and content creator.