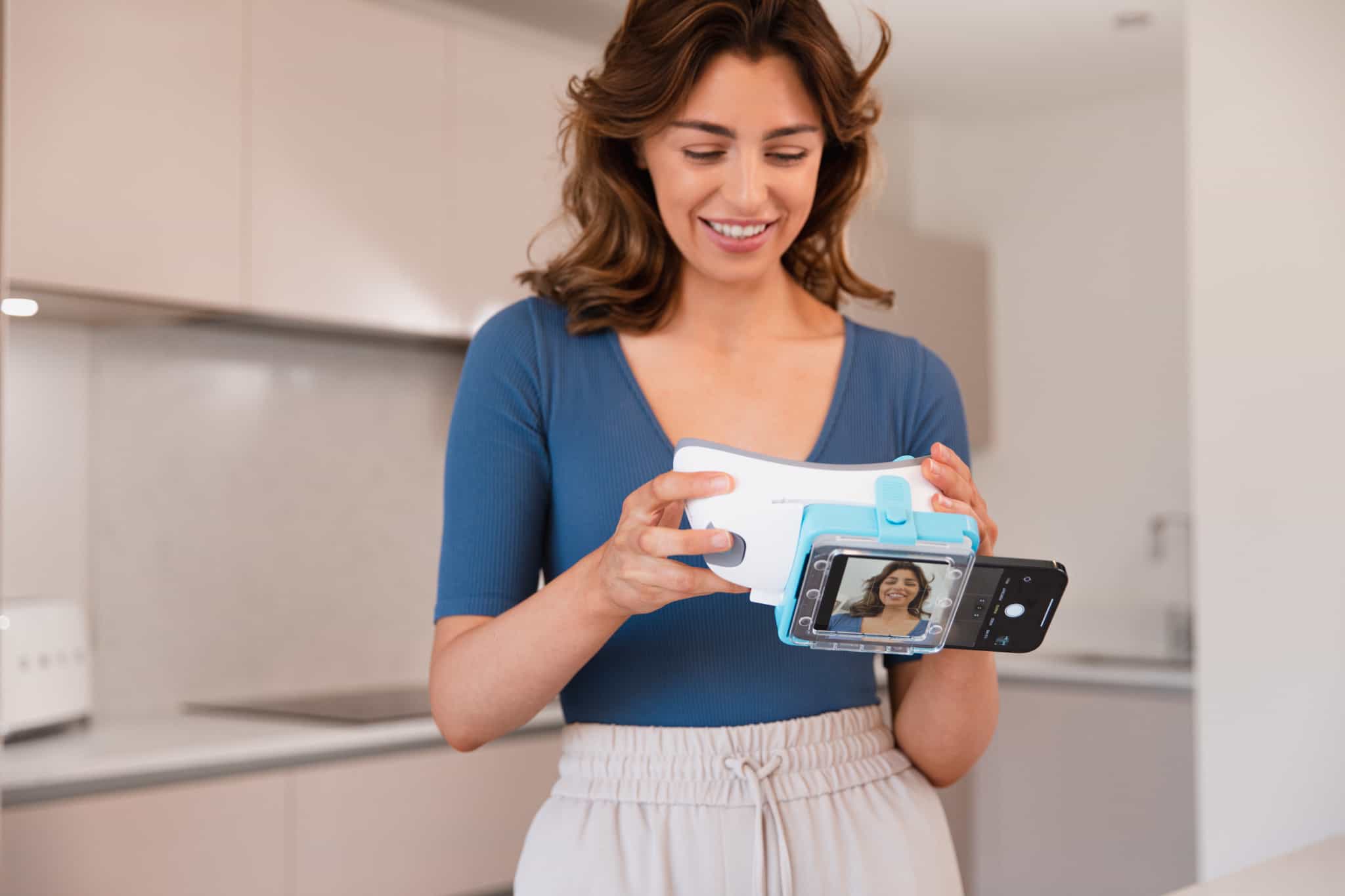 Whether on television, social media or through word of mouth, by now, you’ve heard of invisible aligners. As the dental industry has been irrevocably changed for the better with the innovation of invisible aligners, metal braces are quickly becoming obsolete. Though, with so many options for aligners, it can be difficult to know which company to trust. But for U.K. consumers, there is really only one invisible aligners company that has recently emerged as the industry leader. Introducing Diamond Whites.  Founded by business mastermind Ben Reed and Harley Street celebrity dentist Dr. Richard Marques, Diamond Whites is changing the concept of straightening one’s teeth from home with new and innovative technology. Though most recently, the company has been in the news for its substantial growth after raising £550,000 in Pre-Series A funding from Moscar Capital L.P., which has since valued the company at over £6.8 million. With the ability to utilize artificial intelligence to oversee each and every patient’s progress with ScanBox technology, Diamond Whites is quickly becoming the best and first choice when it comes to choosing invisible aligners.

As the only option currently on the market to offer this type of technology and capability all from the comfort of one’s home, Diamond Whites has additionally driven consumer approval with its affordable price point that clocks in 70% cheaper than competitors. With the AI scans done from home, this has allowed Diamond Whites to quickly scale and accurately review thousands of cases daily, which ultimately reduces the need for in-person visits, saving both consumers and providers time to help patients achieve their dream smile having spent less time and money overall.

“With our combined knowledge and expertise, we have established Diamond Whites Aligners as a market leader for at-home teeth alignment,” said Reed and Dr. Marques. “The company’s success in such a short period of time is indicative of the fundamentally different solution it is providing to customers and we are pleased to have gained the support of Moscar Capital L.P. to back the business through its next stage of growth.”   To learn more about Diamond Whites, visit their website for details.

Saint Laurent FW ’21 Serves As A Reminder To Wear Whatever The Hell You Want!