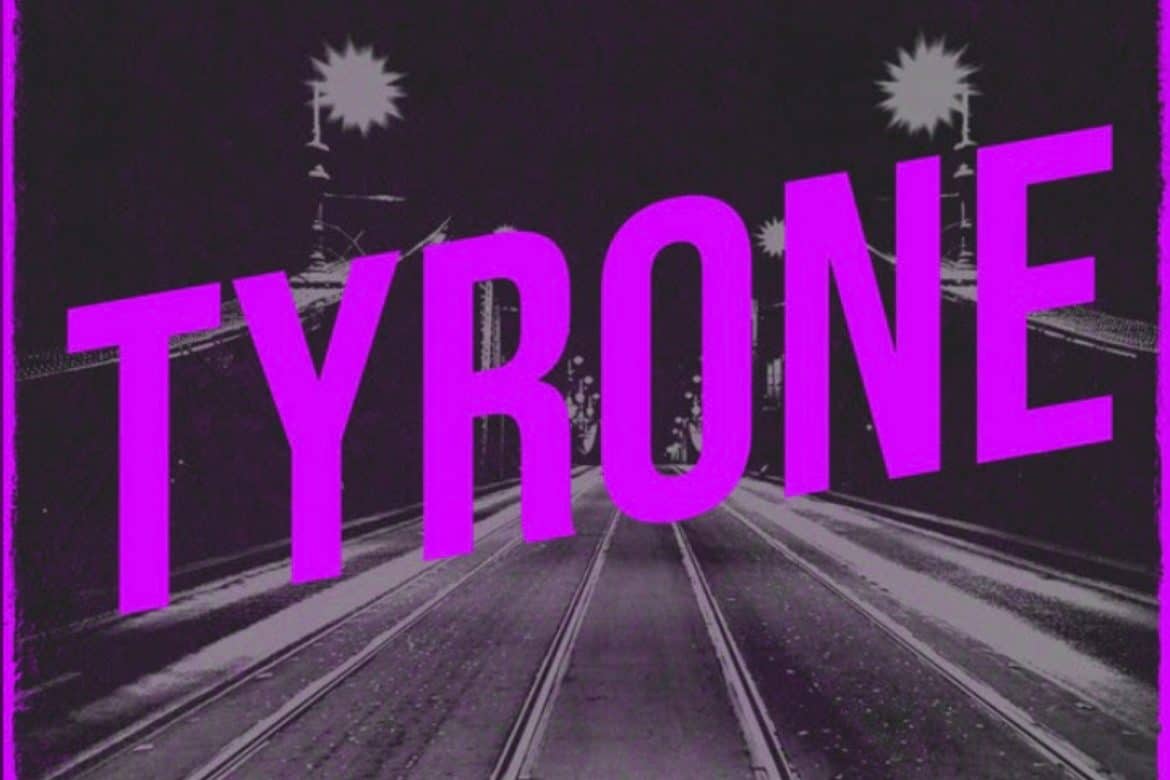 Music has an overwhelming effect on society. It can influence how people behave, dress, and even how they relate with each other. Moreover, music can be effectively used as a channel for airing societal issues, and that is precisely how the hip-hop genre started. Hip-hop is more than just a genre of music. In fact, many people consider it a culture. Over the many years since its inception, Hip-hop has influenced the world by providing a platform for delivering important messages to the masses. While many critics of the hip-hop genre cite its aggressive lyrics to support their claim that it promotes rebellion in the society, the provocative libretto does not nullify its potential as an effective vocal platform for airing views, be it on politics, social norms, and other issues that impact the world in general. For Tyone, he explains that “ Hip-hop is more than just entertainment, even though its elements include MCing, graffiti, Deejaying, and break dancing; it forms a significant part of modern identity networks in terms of principles that are based on poverty, power resistance, and violence”. Growing up in Oakland, he had deep reverence for the culture of Oakland, and he sees it as his life duty to preserve the authenticity of the city. First-hand, Tyrone uses Hip-Hop as a powerful social medium engendering awareness through history, considering that it tends to reflect ideals, societal conditions, uplifts behavioural progression, and influences social change. Therefore, Hip-Hop is taken as a response designated to addressing the state of joblessness, government control, and poverty in society today.

Tyrone strongly believes that in today’s world, the major force that transmits culture in most societies is music, and none has been so powerful compared to the effect that Hip-Hop has in the world. In fact, Hip-Hop has the power of a formidable force of culture that significantly influences both communal and personal identity constructs. Tyrone was deeply inspired by national icons in the Hip Hop scene, who influence what the genre has on the culture. Artists such as Tupac Amaru Shakur (RIP) and Kendrick Lamar have taken the role of spokesperson for the millennial generation that needs guidance in terms of having a strong voice and identity. Today, the communities that feel oppressed are able to use music to express their circumstances, and somehow rebel against the oppressive systems within those communities. By participating in social causes while rapping, Tyrone is a true embodiment of someone who uses rap to creative social justice in the world.  To check out Tyrone’s singles, check out his link on Apple Music and Spotify. To get an inside look into his life, check out his Instagram.

Donating to Charity Just Got a Luxurious Twist – Meet Raffolux