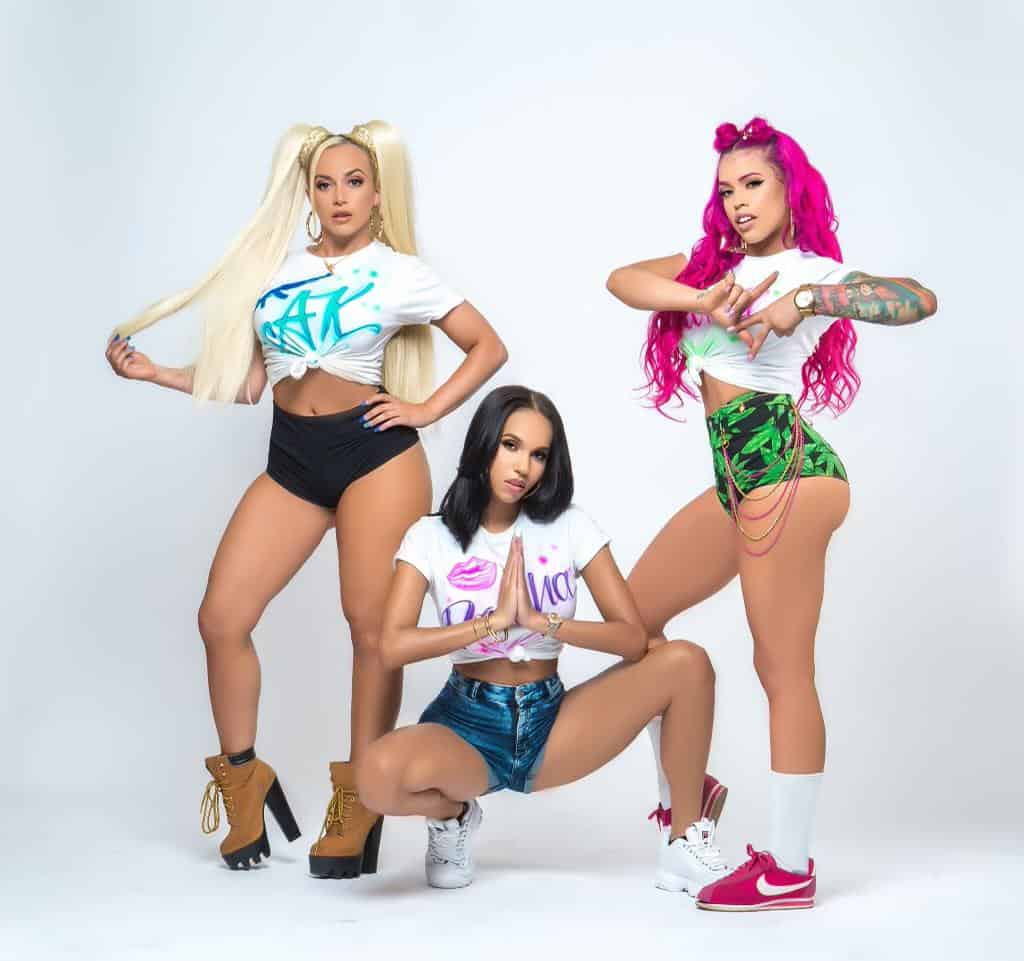 A couple of years ago, three women banded together to create something fresh in the hip-hop scene – an all-female group that was just as open about what they desired and liked as male rappers were. While provocative, this angle worked for B3t On Yours3lf. Today, they are seeing the momentum grow for their brand. B3t On Yours3lf, aka B.O.Y., has seen some impressive success already, even though they are a fairly new group. In 2020, the trio released They Like, along with a music video that reached nearly 1.5 million views. It’s looking like 2021 is going to be a major breakout year for B.O.Y.

The three women, Charlie, AK, and Porsha, that make up B.O.Y. are all stars in their own right. They have come together to create something new, something different. They have always shown off their true selves, and do so to the max. They are unabashed in how authentic they are. Whatever their desires and likes are, they are not afraid to share them in true lyrical style. This is not a group that limits itself, which is why what they are doing has been getting noticed by an increasing number of people. Thanks to They Like, B..O.Y. has seen a surge in its fanbase, leading people around the world waiting for the next song to drop. Given how successful their last single was, it’s very likely that we will see something very soon from this group in 2021.

Each woman in B.O.Y. has something different to offer, which allows the group to be incredibly dynamic. Charlie, AK, and Porsha all celebrate one another, always standing there by each others’ sides. These women also love to get wild and fun, making them very entertaining to see and hear.  The name of the group itself is very telling of the mantra the trio lives by. Be your best self and be authentic. Love yourself and don’t let others make you feel bad about yourself. It’s your life and you deserve to live it the way you want. It is a bold message in an industry that is still heavily skewed towards men. One of the main goals of B.O.Y. is to get rid of gender inequality in the hip-hop scene. While the lyrics may sound provocative to some, they aren’t anything that male rappers haven’t said. These women are simply showing that they also have similar needs, wants, likes, and desires as men do, and they shouldn’t be held to a different standard for expressing themselves freely.

This up-and-coming hip-hop group is already making waves, and if you haven’t heard They Like yet, you definitely should. Charlie, AK, and Porsha are not limiting themselves to preconceptions about the success level of women in hip-hop women. They want to be seen for the creative, talented, artistic, sexy, entertaining, and authentic women that they are.

Adesuwa Aighewi And Edie Campbell Front The COS Spring ’21 Campaign