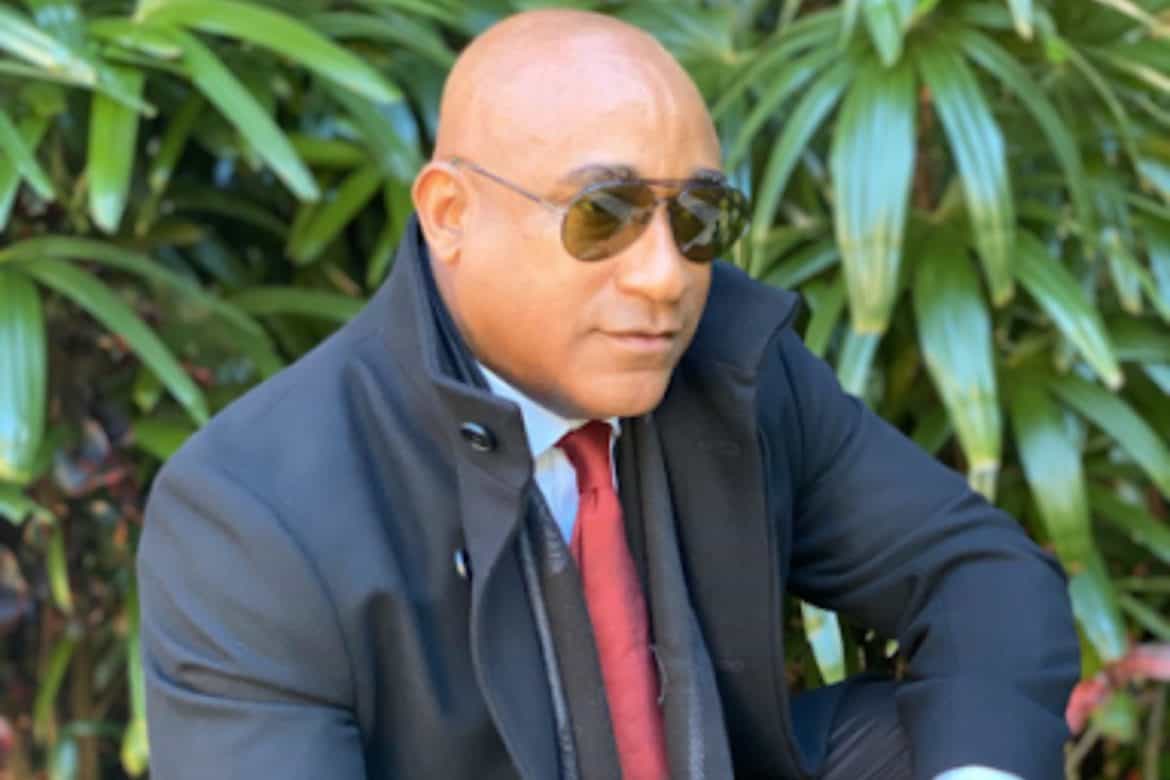 From Haiti to St. Vincent, most of the endemic populations of the Caribbean Isles have been living under abject poverty. When you couple that with the natural disaster frequency that rocks many of these countries (hurricanes, floods, volcanic eruptions), you truly have one of the world’s most unstable regions. Behind the glamorous facade of the resort communities which decorate the shorelines of many Caribbean isles, this is the harsh reality that most indigenous peoples across the Caribbean face. Bringing this to light is Adrian Fox- a businessman and philanthropist from the Bahamas who has taken on the cause of his people to spread awareness and secure broader economic relief.  Fox does so through two primary vehicles: that of his Fox Foundation and also through his personal exposes that have been featured across an array of leading international publications. For example in a recent treatise in the Jerusalem Post, Fox advocated:

“Possessing direct experience of living through a natural disaster, as well as coordinating a response to one, I am deeply attuned to the difficulties facing the people of St. Vincent as they emerge from this crisis.  In 2019, our own organisation, the Fox Foundation, was involved in taking private vessels to Abaco to assist with the evacuation efforts, as well as partnering with the Buddy Hield Foundation to distribute food, water, and generators to all those affected by the hurricane. It also launched a Go Fund Me campaign to reach donors from around the world, to help with the ongoing devastation that the island still faces today”  Meanwhile his Fox Foundation focuses its efforts on telling the stories of underserved Caribbean communities, connecting them with donors, and establishing a greater degree of solidarity between previously unconnected communities across the Caribbean.

Supermodel Soo Joo Park Gets Real On Industry Representation, The Return To The Runway, And Making Music Under Her Alias