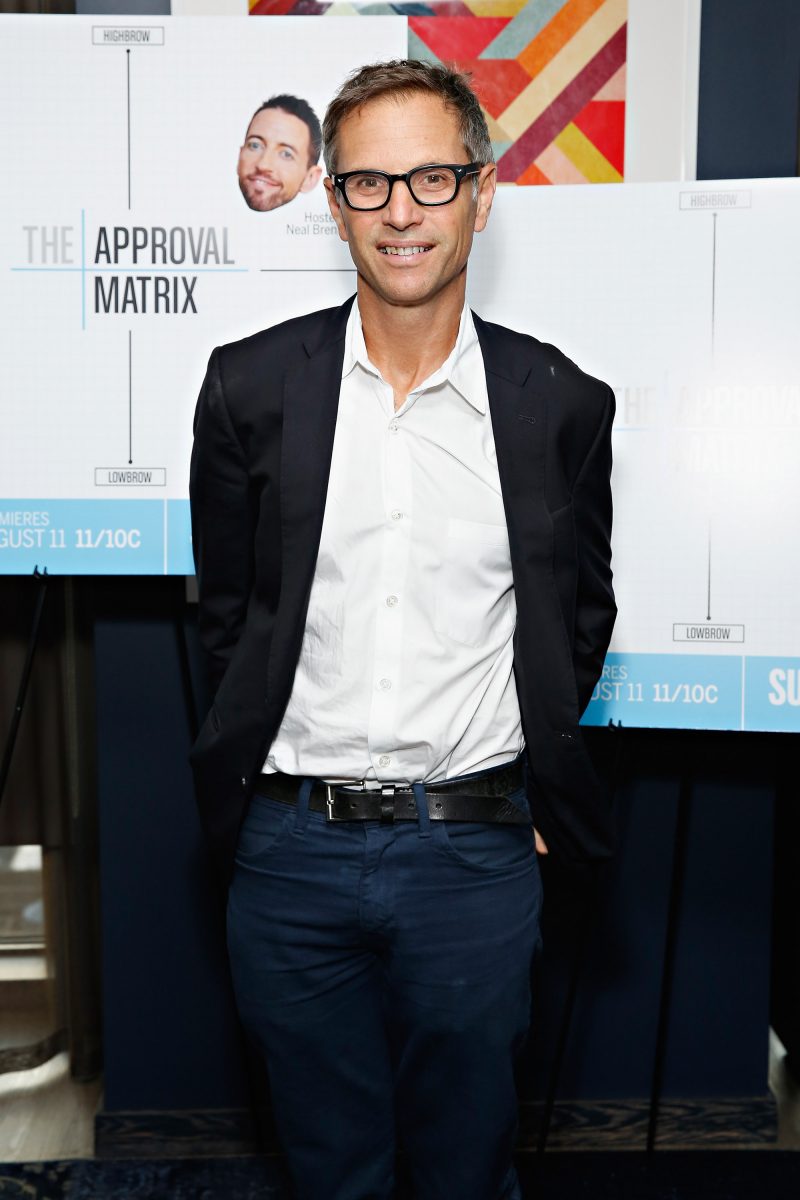 Adam Moss isn’t interested in Graydon Carter’s job, according to the New York Post’s Keith J. Kelly. In today’s Media Ink column, Kelly reported the current editor-in-chief of New York magazine has no interest in leaving his current gig to take on the EIC role at Vanity Fair when Carter retires later this year. He’s also believed to be under a contract with New York Media that runs at least through 2019. Kelly also reported that Carter has made some suggestions of his own from inside and outside One World Trade Center including his deputy editor, Dana Brown. Other new names in the mix include current Esquire editor-in-chief Jay Fielden, an unlikely candidate due to his contract at Hearst, and Vanity Fair‘s digital director, Mike Hogan. Last week Page Six reported Janice Min was seen meeting with top Condé Nast brass. Other speculations include Jim Nelson, Dylan Jones, and Sally Singer.