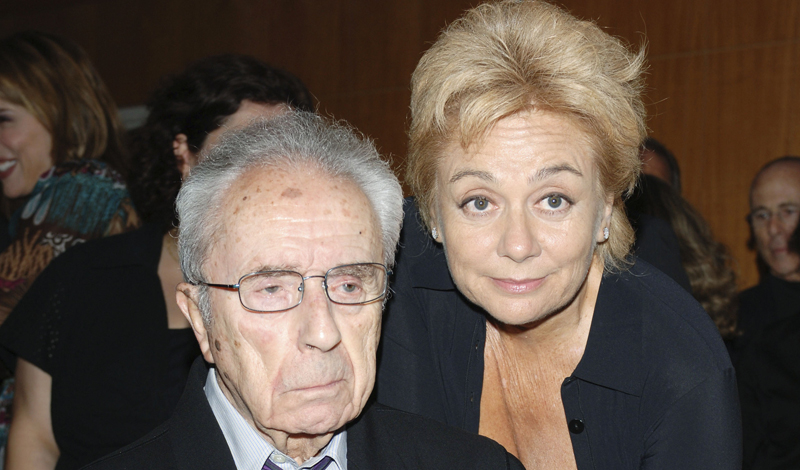 From December 7 to January 7, the Museum of Modern Art and Luce Cinecittá will stage the first retrospective of Michelangelo Antonioni’s work in over ten years. The groundbreaking Italian filmmaker, who passed away in 2007, created some of the most groundbreaking and provocative works in modern cinema. Joshua Siegel, the curator of MoMA’s department of film, along with Luce Cinecitta’s Camilla Cormanni and Paola Ruggiero, have selected nearly forty 35mm prints and digital preservations to revisit. Cases in point: The trilogy of L’Avventura, L’Eclisse, and La Notte, as well as Blow-Up and The Passenger. The retrospective will kick off on December 7 with a screening of Red Desert, which will be attended by Enrica Fico Antonioni, the late filmmaker’s widow.