Moshé Partouche is the Versatile Film and Nightlife Impresario 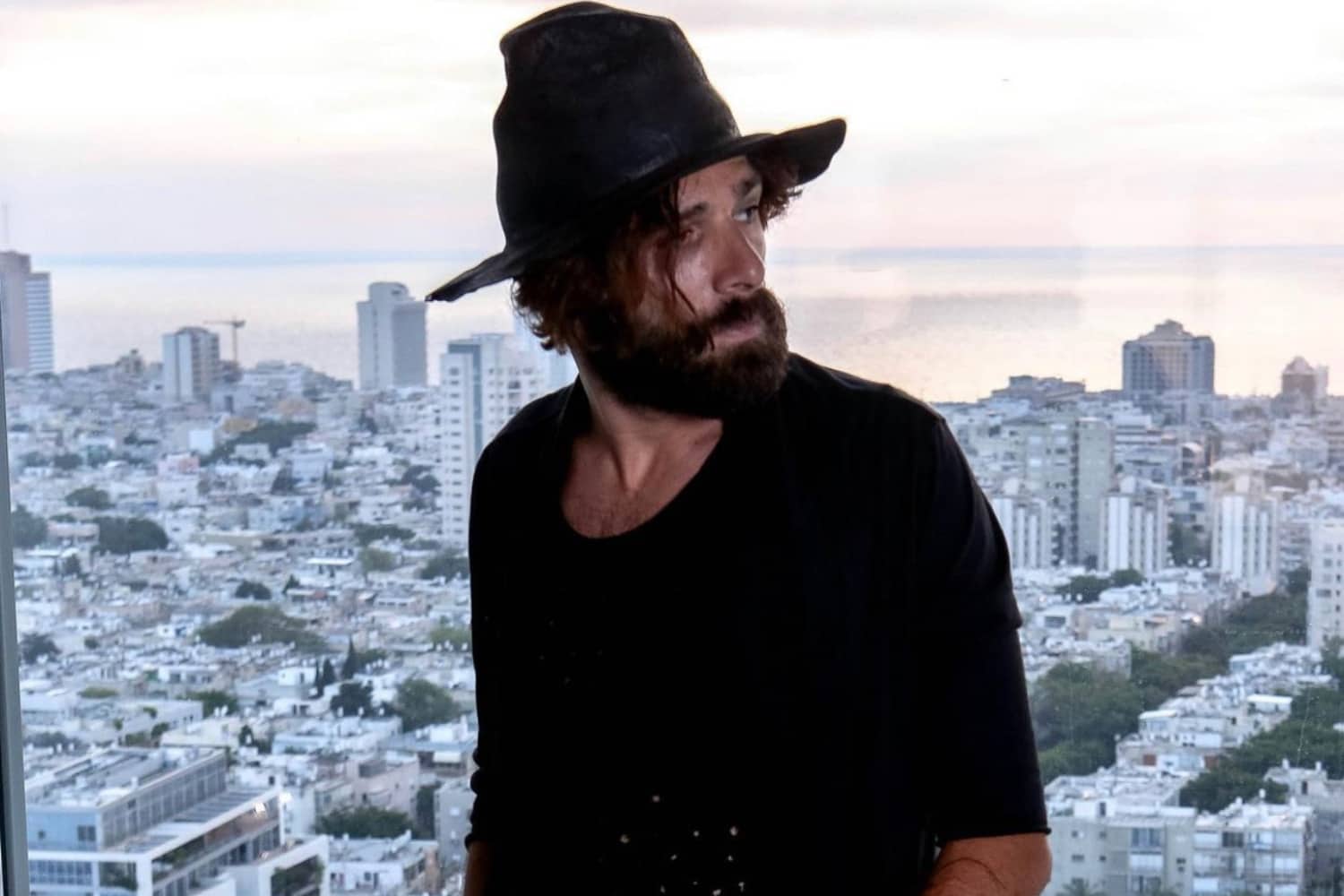 Moshé Partouche is the international nightlife and film virtuoso that has been making headlines recently. Moshé is responsible for bringing the glamorous and exciting Circoloco to Israel, a famous underground musical festival that has been taking place on the fabled island of Ibiza since 1999. The event is a huge hit internationally, as it caters to some of the biggest electronic music enthusiasts in the world. It has world-class DJs like Seth Troxler, The Martinez Brothers, Tania Vuclano, Jackmaster, and many more. Moshé wanted to bring this this iconic and thrilling event to Israel to captivate music lovers to get together on a grand stage. Moshe also hosts some of the most exclusive and popular nightclubs in Israel, making him a popular name on the rise in entertainment.

The Moyo Brothers label is also involved in music production, you can find them on Ibiza Global Radio, SoundCloud, and iTunes. Moshé was the executive producer of a documentary about the famous actor, Michael Madsen. The documentary was called American Badass: A Michael Madsen Retrospective. The documentary chronicles the life and career of Madsen. Moshé is now looking to parlay his success in cinema into bigger roles, he hopes to someday be a director, as he continues his role as an executive producer in his new upcoming films. With such a diverse background, Moshé is certain to become the next nightlife impresario and continue to build his resume for major Hollywood productions. He is looking to continue this impressive career trajectory, emphasizing the importance of hard work, unwavering commitment to his craft, and unfaltering belief in himself. Moshé Partouche is a name to watch in the entertainment and nightlife industry for years to come.

To learn more about Moshé Partouche, please check out his Instagram @moshe_tlv

How to Identify a Narcissist? Rebecca Zung Lists 8 Red Flags