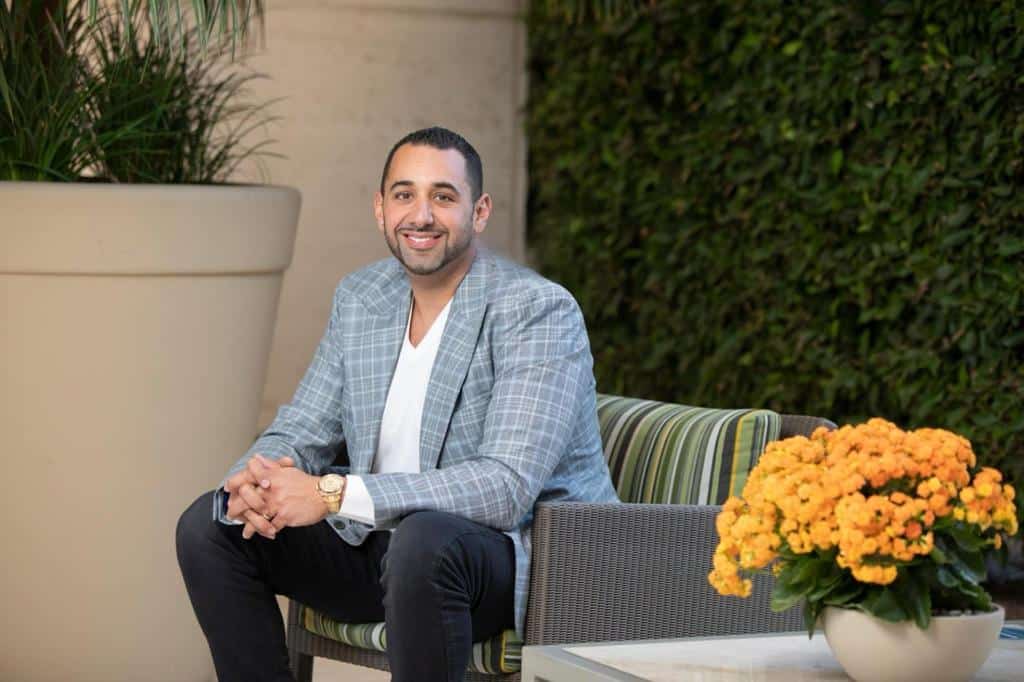 When it comes to real estate lending business, no one comes close to this dynamic businessman. Carlyle Capital has made a powerful foothold in the lending industry. Founder Mark Atalla, always had a penchant for starting something of his own. The desire to build his own company was imbedded  in his mind right from the start. After he graduated from Cal State Fullerton, he began working in the lending field. Shortly after entering the industry, he realized that the demand for private capital was on the rise and there were only a few private capital lenders in the market. This drove him towards building his own private lending firm thus Carlyle Capital was established. His firm is currently lending in large volumes to many high-profile celebrities, developers, and professional real estate investors. His enterprise has become quite successful. He sees that many young professionals have great ideas, but they do not implement them because of a mere illusion; fear. Mark on the other hand motivates others to always keep their spirits high and face challenges fearlessly.

Mark Atalla is not just a lending magnate. He is also a wonderful family man, crediting his family as a huge source of inspiration. He spends his free time with his wife, Yasmin, and daughter, Mila. The list of Mark’s virtues are quite long, he highly prioritizes giving back. His team organizes many charities for numerous under-served communities every year. His advice for aspiring businessmen and women is to have a plan and focus, never give up, stick to a growth mindset, and face everything with conviction!  Mark profoundly believes in chasing greatness, as that is the one intangible quality that everyone wishes to experience. Mark will mold his legacy with a passion that is zealous enough to drive future generations to take risks in pursuit of greatness in their own lives just like he is.

Top 3 Things to Keep in Mind When Collecting and Investing into High Jewelry, According to Meit Kamdar Avlanii