Meet Jason Halpern, The Developer At The Crux of Current and Classic Development 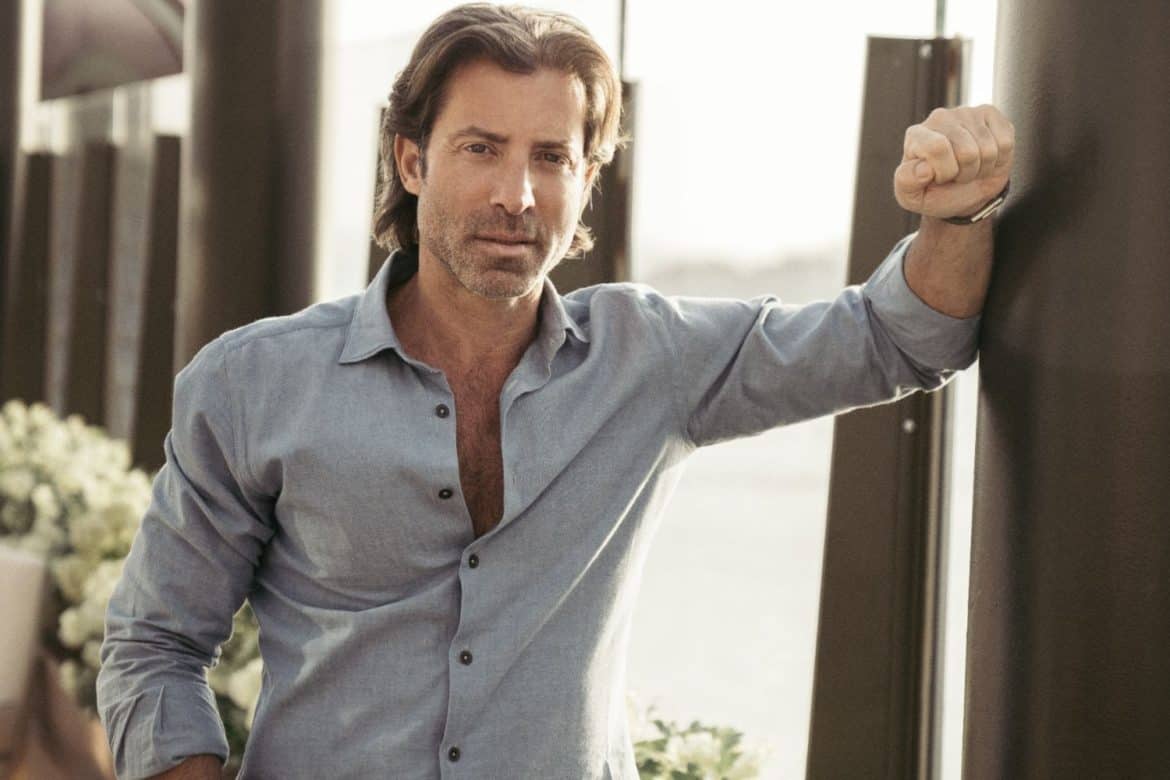 As an integral part of the societal experience, architecture and property design have long been a defining cornerstone of humanity’s culture. Buildings across the world act as a record of cultures from by-gone eras, giving unrivaled insight into the lives and habits of those who lived there before us, a feeling particularly sentient throughout major metropolises like New York City that boast 34,000 historically designated buildings across 141 historic districts.

Now, with 21st-century property development has rapidly sped up due to construction marvels stemming from the Industrial Revolution, preserving buildings’ historical merit from centuries and decades past has fallen by the wayside in favor of replacing them with contemporary high-rises – especially considering the growing price point of luxury new development. As cities’ recent historic architecture continually fades, one modern developer has made it his mission to preserve this important historical ethos while blending it with present-day luxury; meet Jason Halpern, the developer at the crux of current and classic property development. As a third-generation property developer, Halpern’s career was nurtured from a young age with a nuanced perspective on the historical value of old buildings – an ethos the developer carries strongly into his work at his eponymous firm, JMH Development. Rather than aiming to create the same glass-heavy and squared new-builds popular with his contemporary peers, Halpern steps out of this box in favor of putting his own unique spin on historic properties while still maintaining their individual integrity.

Take Halpern’s 184 Kent project, which saw the developer transform a primely-located warehouse from 1903 built on the Williamsburg, Brooklyn waterfront into an in-demand luxury residence with 17,000 feet of retail space located on its first floor. While undeniably modernized, Halpern’s deft touch still left the 184 Kent recognizable as the one-time warehouse of its past, turning the building into a neighborhood fixture and earning Halpern the 2011 Building Brooklyn Award in the adaptive reuse category, as well as the property’s spot on the National Register of Historic Places.“Having elements of both modernist and historic architecture is important,” said Halpern. “I like to incorporate the use of new and innovative technologies, but maintaining the history of each project is what makes them unique.”

This same mindful approach is evident in Halpern’s 2015 project, the townhouses of Cobble Hill, in Brooklyn. Here, Halpern breathed new life into four pre-existing townhouses while building five more on the row to match, maintaining the row’s classic red-brick look and staying in line with the look of the area’s surrounding properties. The historically-accurate outward rejuvenation was matched with Halpern’s signature luxury finishes on the inside, eventually earning the townhouses their reputation as the premier residences in Cobble Hill and causing all nine to sell out shortly after hitting the market. Even in new projects, like Halpern’s The Astor LIC at the convergence of Long Island City and Astoria, Queens, the developer makes sure to carry over the knowledge of neighborhoods’ trademark building styles well into his development process. Recently launched to buyers in August 2021, The Astor’s carefully chosen concrete facade and black-framed windows make a natural fit with the surrounding area’s properties, turning the 143-unit building on Steinway Street into one of most sought-after luxury residences available in the emerging LIC-Astoria junction. Halpern’s preservationist mindset likewise helps contribute to continued sustainability efforts throughout his industry. Rather than tearing down a building’s structurally-sound bones, Halpern instead reuses and repurposes integral parts of a properties’ framework to fit his ultimate vision. With the globe’s resources running lower with every passing year, a concern the Organization for Economic Co-operation and Development says is amplified by construction’s constant need for new materials, Halpern’s utilization of pre-established structures not only preserves a slice of history, but helps conserve the environment. As more and more older buildings and their cultural value are falling victim to the trends of contemporary development, Halpern’s singular ability to blend historical structures with modern finishes is helping lead others by example on just how rewarding following the preservationist path can be.

Leather Galore! 13 Dreamy Made In Italy Bag Labels To Flaunt This Season