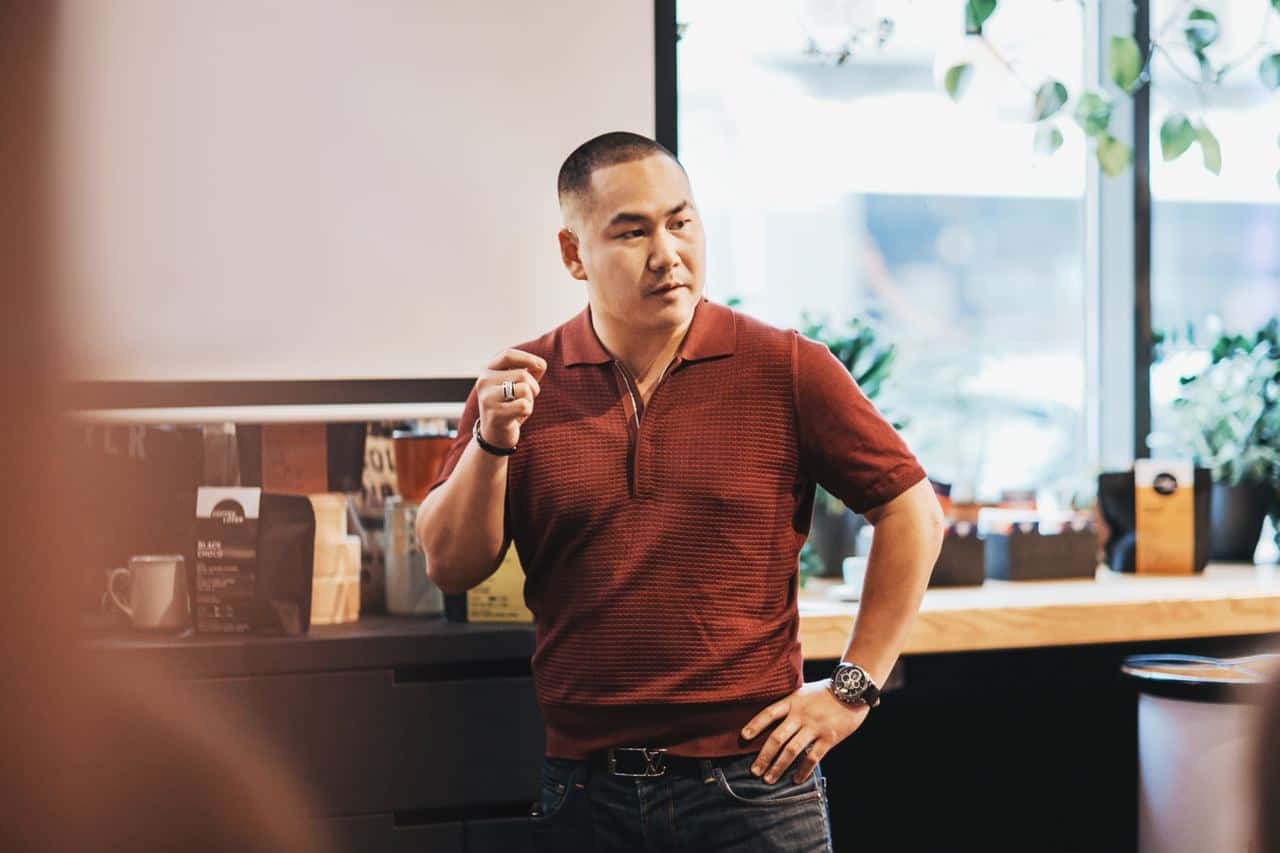 The rising influence of investments and distinct economic schemes proposes great possibilities to all the people who are motivated by the capitalistic system. One can tell, gaining high investment returns with minimal stake is a skill achieved by very few in comparison to the common demographic. But Frank Song thinks, as an experienced person who strategizes and has proven prosperous in his attempts, that the risk undertaken will be decided by the knowledge and skill you have. Frank Song, an American businessman, investor, and former wall street investment banker had a tough beginning and a dreadful youth. Coming from a household with an ill mother and alcoholic father, the task of his sister’s upbringing was assigned to him. At the age of 14, he was compelled to live the life of a homeless individual, but rather than allowing his confidence to plummet low, he determined to try harder and make a life for himself. He was employed as an investment banker on wall street and as an investor at a private equity firm. His work ethic and humane personality towards his job raised him in a position but had to resign due to family reasons. Frank’s journey is very motivating as he is one of the most proficient entrepreneurs out there. At the age of 18, got his license to exercise the real estate business which enabled him to graduate college without any student loans. During one of the disastrous recessions America encountered when Frank obtained a job in Stifel Financial Corp, which was one of the worst-hit departments- the investments. He later was able to stand firm and receive the title of one of the best investment bankers on wall street. Frank concludes aiming at the low rates of shifting dynamics in the marketplace is a nice way to earn returns on investments. Additionally, he believes, technological enhancement can benefit you to beat old opponents and surpass massive heights.

Moreover, Frank urges youths and learners to organize their business by themselves in the initial stages. Instead of investing in managers, HR, research staff, and many others, you can allot your knowledge, skills, and efforts into the business till it’s capable of growth. Be aware of your expenses, and spend where it is needed.