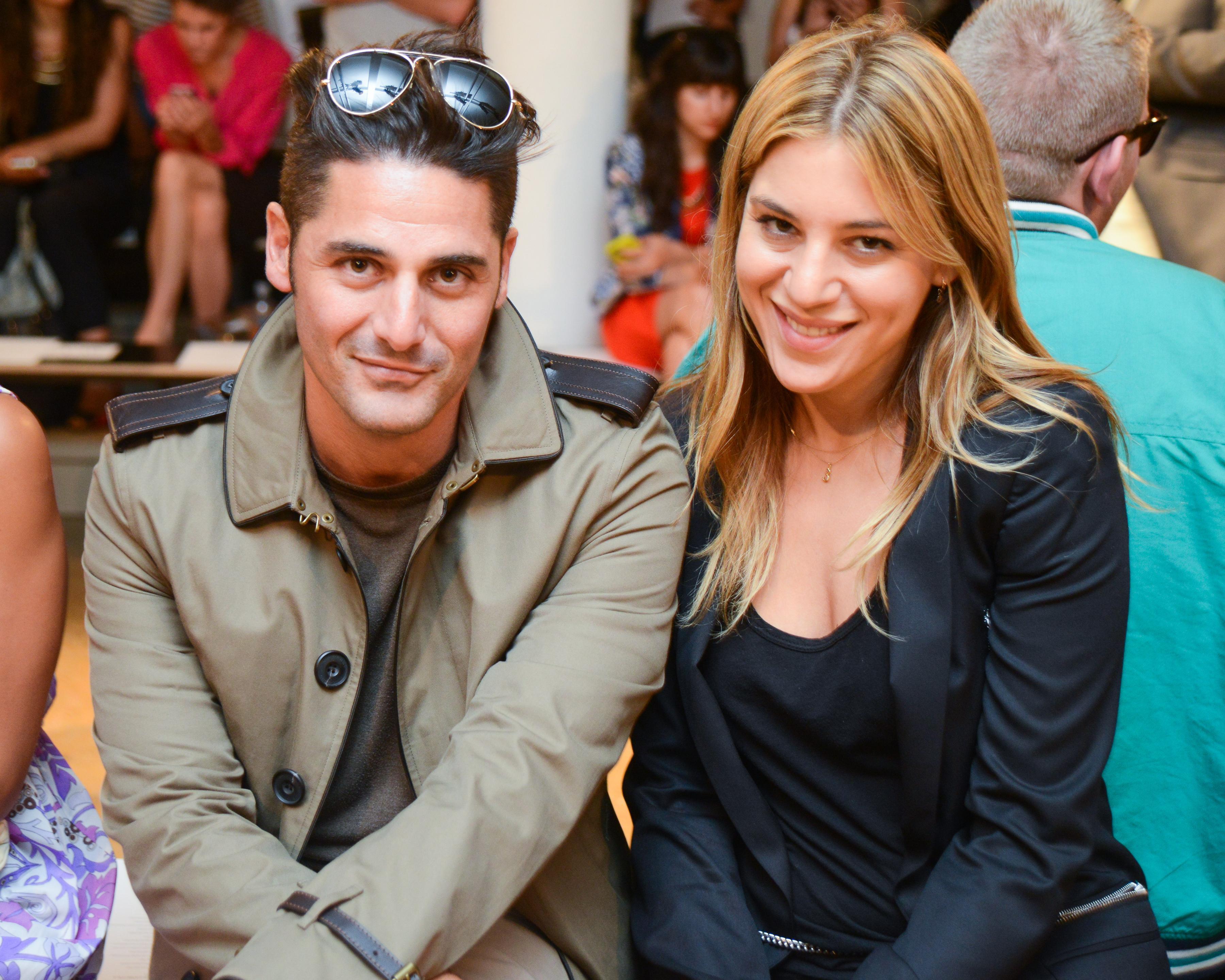 Now that you’re finally back at home sweet home after weeks of globetrotting from catwalk to catwalk, let’s discuss the travel travails of fashion month! One of the ongoing topics of Paris Fashion Week was the Air France strike, which cause many editors’ flight cancellations and subsequent reroutings. But travel woes are par for the course with fashion week overseas. We caught up with NYLON fashion director Jay Errico and editor-at-Large Dani Stahl to hear their greatest tale of travel mayhem.

What’s the worst travel experience you’ve ever had during fashion week?
Jay: I got stuck in Milan. They put me on the 6:55 a.m. flight the next morning, but it was OK. It was nice to have an extra night in Milan.
Dani: Whatever Jay experienced this time would never compare to our joint ventures.
Jay: We had a very bad time getting out of Milan once.

What happened?
Jay: It was twice! With trains.
Dani: Um, I don’t even know where to begin.
Jay: It’s such a long story, you don’t even have time to hear it.

Oh, but we do! Tell us everything.
Dani: One time, we decided it would be really romantic…
Jay: …and really lovely for us to take a train from Milan to Paris.
Dani: We were going to eat cheese…
Jay: …Yeah, we had a big picnic planned. It was going to be great! We were going to take a day trip. So we get to the train station and I’m like four steps ahead of Dani.
Dani: And I have 900 bags.
Jay: Then, the wheel on her luggage broke in the middle of the train station, and I was already on the train. I had to go back and get Dani. Then, of course, the train leaves. We were like, “What are we going to do?” We had to rebook ourselves on the midday train.
Dani: Which we missed.

What happened next?
Jay: We had to go back to the hotel and check into the hotel again. Then we got back to the train, and there was a train strike! So we got on our third train. It was an overnight train and the two of us were in a little room…
Dani: …There were little bunk beds.
Jay: Dani has claustrophobia, so she wouldn’t lock the door. I was like, “You have to lock the door!”
Dani: He was like, “They’re going to steal your passports!” We holed up and watched an entire season of The Real Housewives of New York City.
Jay: Anyway, it was terrible that day. It was raining, and Dani had this shitty suitcase that I was furious about. I was like, “This is a terrible suitcase! Why do you have it? It’s ruining our lives.” She got new luggage after that. Oh, and it was pouring rain, and we were both wearing cashmere sweaters. We smelled like wet dogs; we were so bedraggled.
Dani: We’re going to write a book one day, so we can’t give you all of our stories.
Jay: It’s going to be called, Escape from Milan.
Dani: It’s been rumored that maybe dogs have been after us in the airport.
Jay: Yeah, police and dogs in the airport. No, but we’ve had some hard times getting out of Milan and that was one of the worst.

Birdcage Lands At Lord & Taylor With A Swanky Soirée