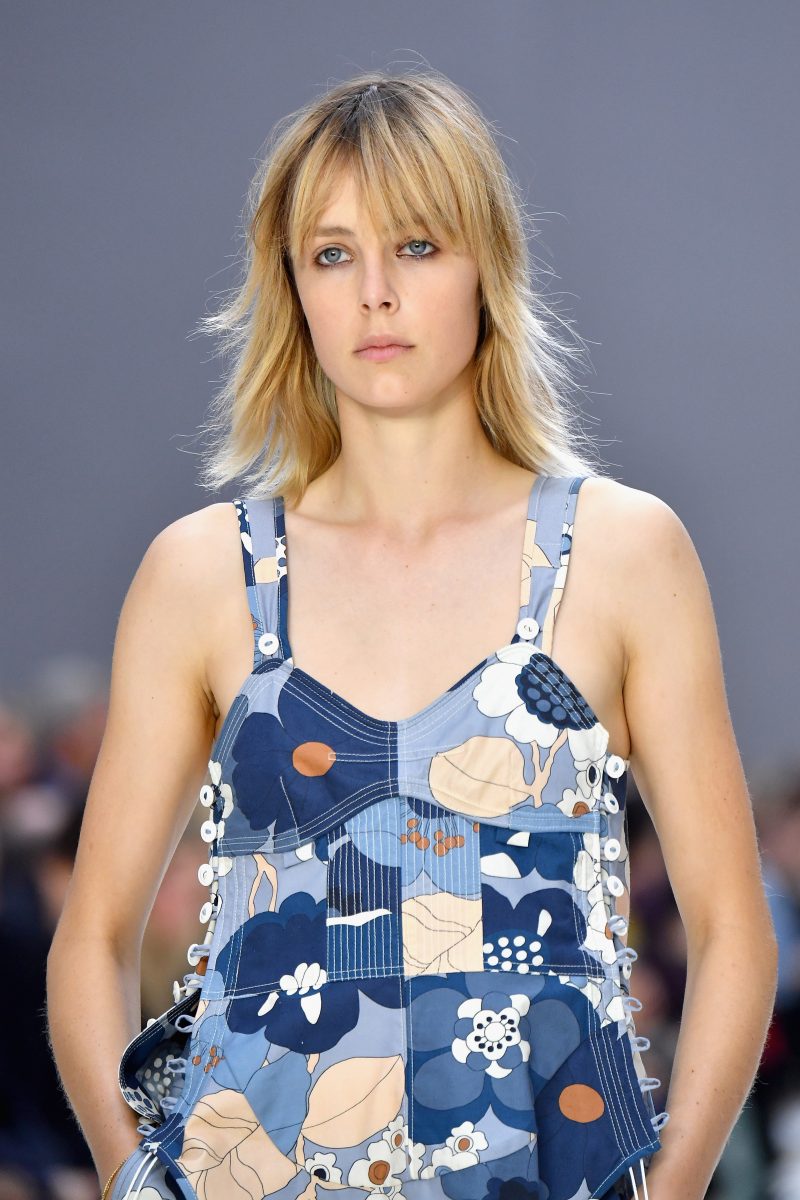 Model Edie Campbell has penned a powerful letter calling out sexual abuse and abuses of power in the fashion industry. In the letter, Campbell calls out the industry for turning a blind eye to the ongoing problem. “This could be a moment to be honest about the behavior we sanction, a pause, or a moment of self-reflection,” said Campbell in the letter published on WWD. “Or, alternatively, we could just repeat what happened in 2010, when serious allegations were brought against a single photographer. Everyone looked away, winced, shifted nervously and turned a blind eye. Because we all know that it spreads far, far further than one man.” That one man is photographer Terry Richardson, who has long been the target of sexual abuse allegations while still continuing to work with top brands and top magazines. Only recently have media companies like Condé Nast decided to no longer work with the photographer thanks to broader public allegations of sexual abuse, such as the Harvey Weinstein case, that extend beyond the fashion industry.

While Richardson was the target of female sexual abuse claims, Campbell is quick to point out that male models suffer equal levels of sexual abuse in the fashion industry. “The abuse can be perceived as emasculating, and then there is the delicate subject of homophobia,” said Campbell. “The global conversation about sexual abuse has been (possibly rightly) focused on female victims. The statistics add up. But when you zoom in on the fashion industry, I would assume that the numbers are much more evenly split between male and female victims. Within fashion, the discussion then becomes less about toxic masculinity and patriarchy, and more about abuse of power.”

The abuse is not always sexual in nature and Campbell has also cited the industry’s glorification of diva attitudes and exception to the rule attitudes towards “creative geniuses”. It’s no secret that absurd hours, crazy demands, belittling of assistants, humiliation of models, screaming fits, and more have become par for the course and considered acceptable in the industry for decades. “The problem with fashion’s celebration of extreme behavior is that it becomes a game of one-upmanship, with no one ever calling out: ‘Too far!'”

While Campbell’s letter bravely holds the industry accountable for enabling abuse, it does not specifically call out any one who may be committing the acts, other than Richardson who has already been publicly accused.

Watch The Debut Episode of “The Daily Front Row Show”