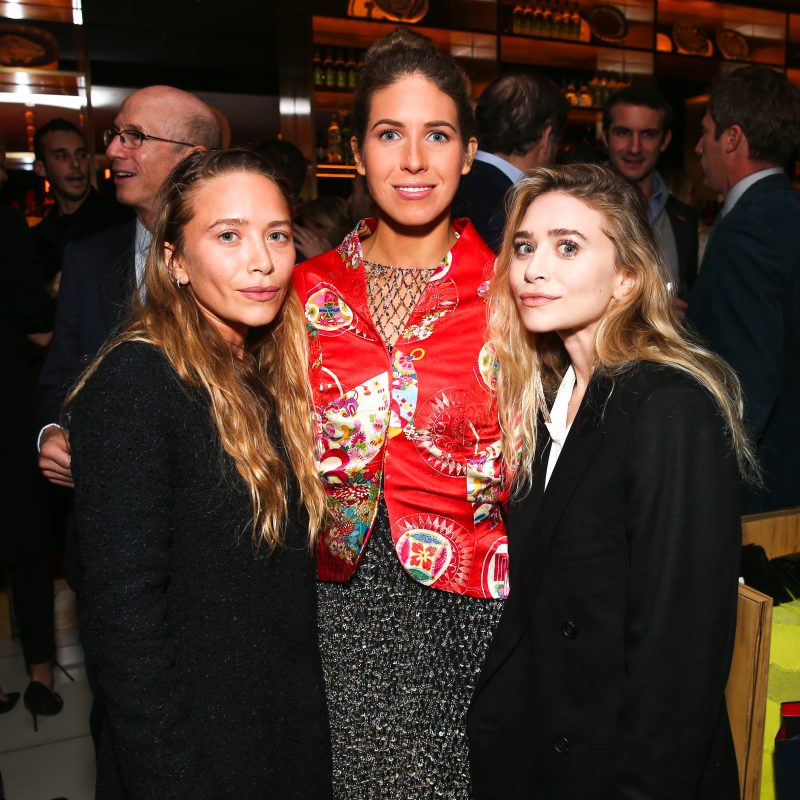 A crowd of major artists, power players, and fashion industry glitterati came out for the relaunch of Colby Mugrabi‘s website Minnie Muse earlier this week. The NYC socialite, who tied the knot last September to art collector Alberto “Tico” Mugrabi in a major star-studded wedding, revived not only the look of her site, but the content as well. Think original stories focusing on the cross-pollination of creative fields throughout history, including fashion, art, design, and architecture. “All my friends wanted to be actors or singers when they grew up. I always wanted to be a fashion designer, so that’s how I came up with the name “Minnie Muse,” Mugrabi told her guests in a speech. The logo of the site stems from Mugrabi’s visit to the Calder Foundation, where she was researching Calder jewelry and saw initial brooches made by Alexander Calder. Mugrabi said the artist would give brooches to friends and family and disguise their initials within the configuration of the brooch—there was one he gave to his daughter Mary Rower with the letters “MR,” Mulgrabi said, and he rendered the ‘M’ as a squiggly line, so she took the idea and hand-drew her logo.

“The ideas and content stem from a senior thesis project I completed at NYU. The goal of my content is to offer the readers reconnection to the existing imagery and references they may or may have not seen before and provide them in a new light. I hope that Minnie Muse acts as a source of research and inspiration as well as a digital hub of creativity. A number of people in this room have been so kind as to inadvertently give me material for a large portion of the content I’ve created so far.” 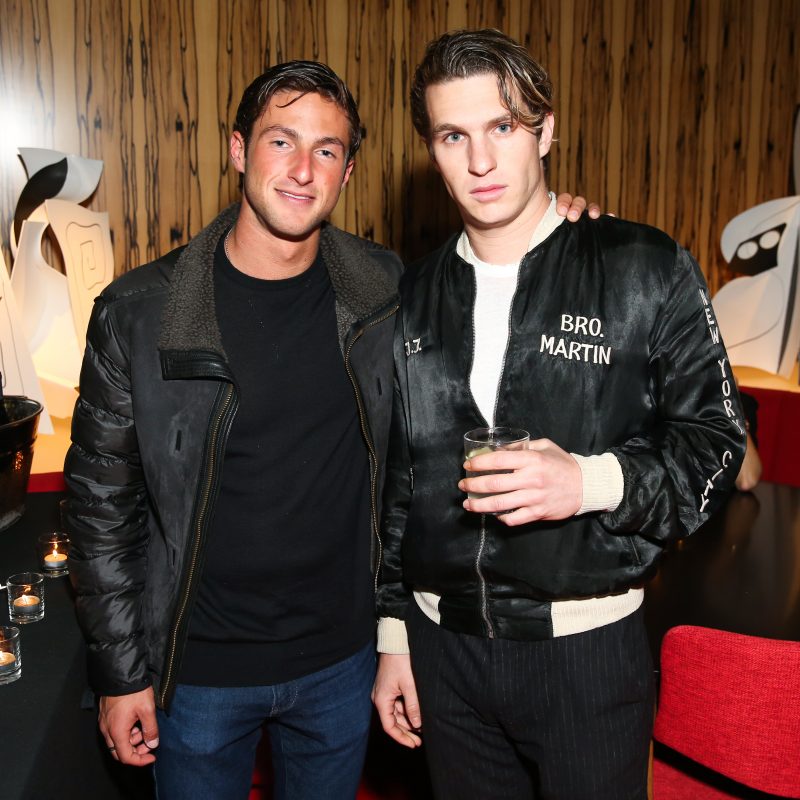