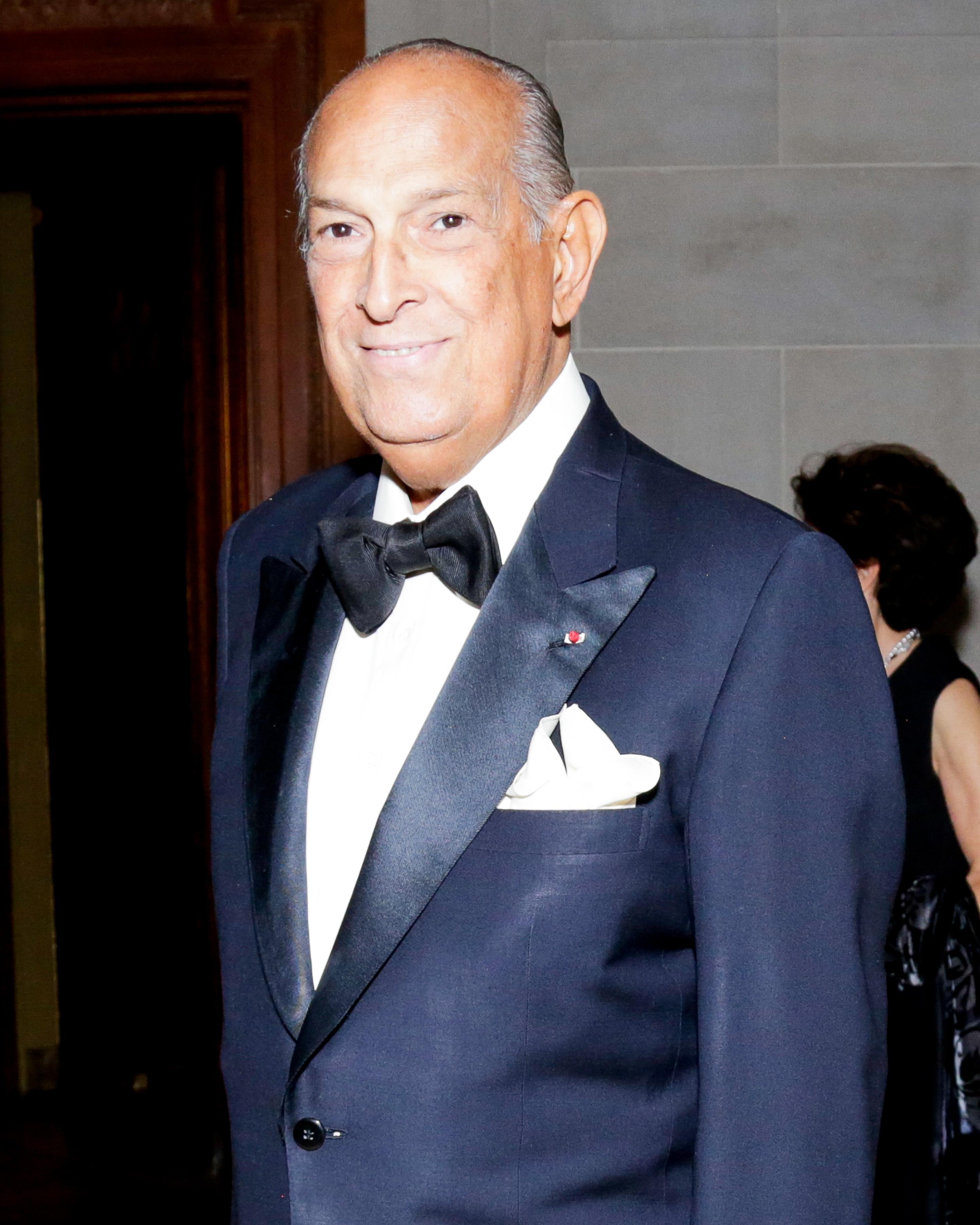 Honoring an icon: Oscar de la Renta’s funeral will be held on November 3rd at the church of St. Ignatius Loyola at Park Avenue and 84th Street. The private mass will take place at 11 a.m. The Catholic church has been in operation in New York City since 1898. The beloved and iconic designer passed away on Monday at the age of 82 after an eight years of battling cancer. His career spanned five decades, which included working under Cristobal Balenciaga at the beginning of his career, followed by roles at Lanvin, Balmain, and Elizabeth Arden before launching his own label. His designs were cherished by well-dressed socialites, celebrities, and royalty. De la Renta continued designing right up until his death. One of his last great designs was Amal Alamuddin‘s wedding dress for her marriage to George Clooney. De la Renta was fondly remembered by his peers. To wit: the day after his passing, The Daily spoke to 25 of fellow industry vets in a tribute to his legendary work and character.

Julia Restoin Roitfeld Fêtes The Relaunch Of Romy & The Bunnies