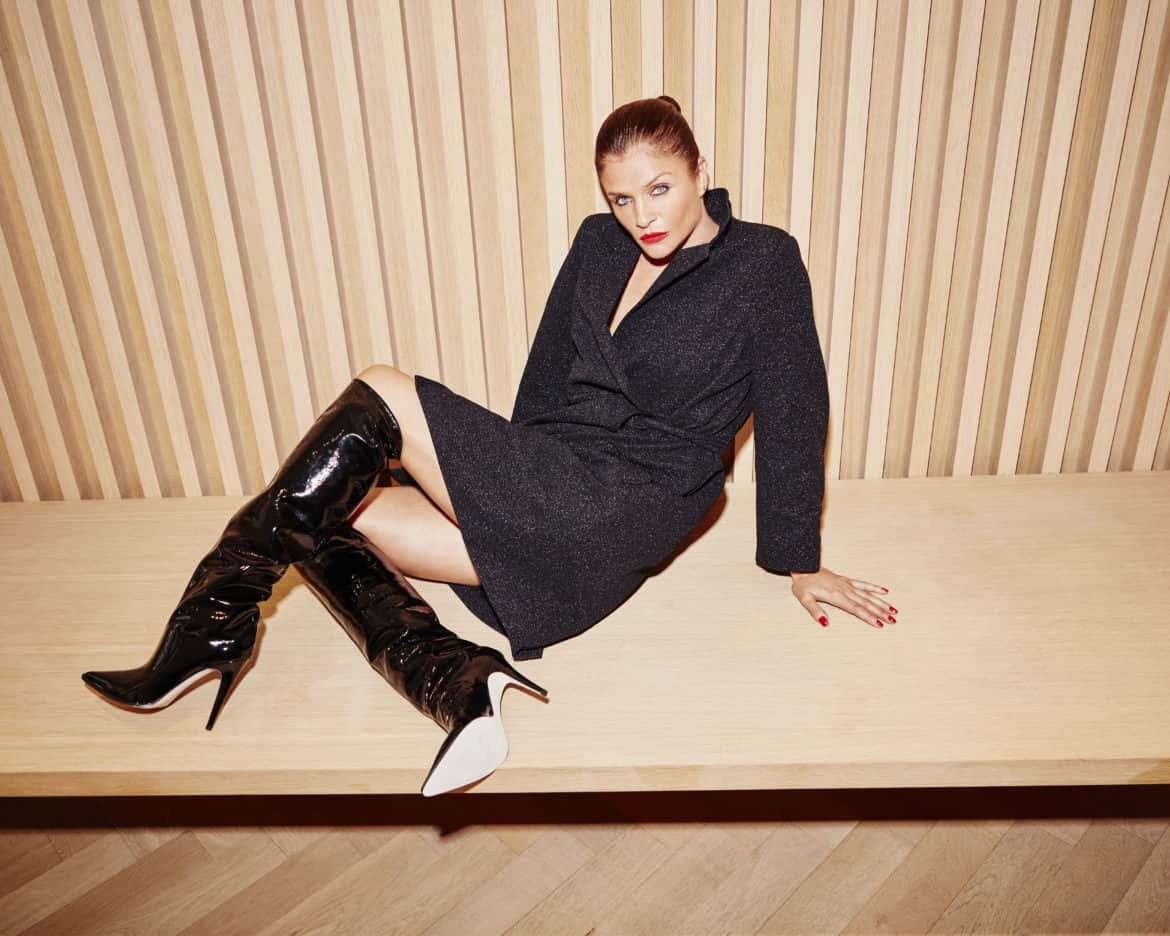 Oh my! Helena Christensen shows off her legendary modeling chops as the new campaign star for Tamara Mellon. Released today, the series sees the Danish runway icon on the streets of NYC in styles such as the Trinity Mid-Calf Boot and the Limelight Heels. Luxury shoemaker Mellon says that she originally met Christensen during her days as a British Vogue editor. “I first met Helena working on a British Vogue shoot in Venice in the ’90s, very early in my career in fashion. I have always admired Helena’s work and outstanding personal achievements — for me her elegance and unique sense of style make her the quintessential Tamara Mellon woman, which made her a natural fit for our F/W’22 campaign.” Feast your eyes on the sizzling campaign, below: 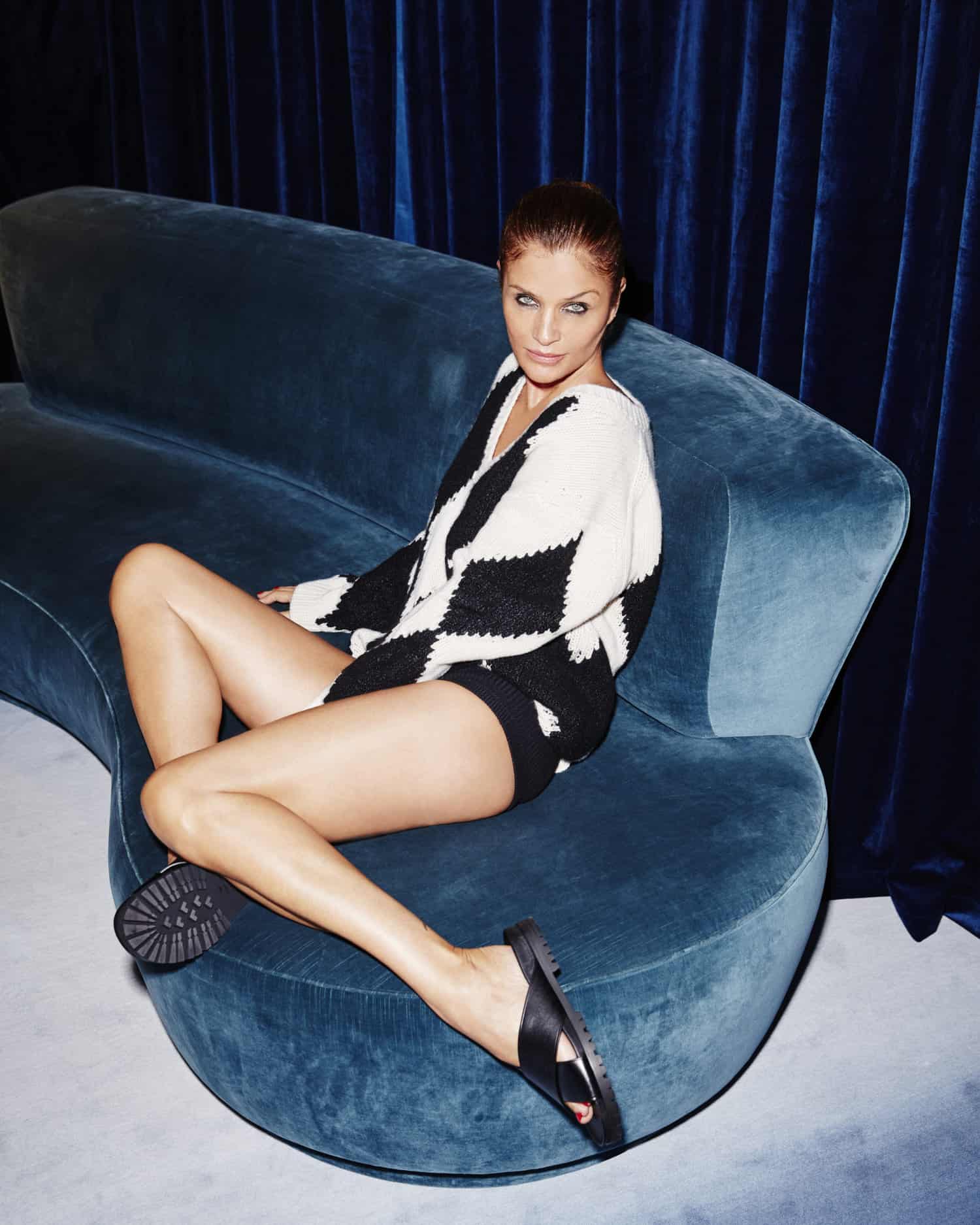 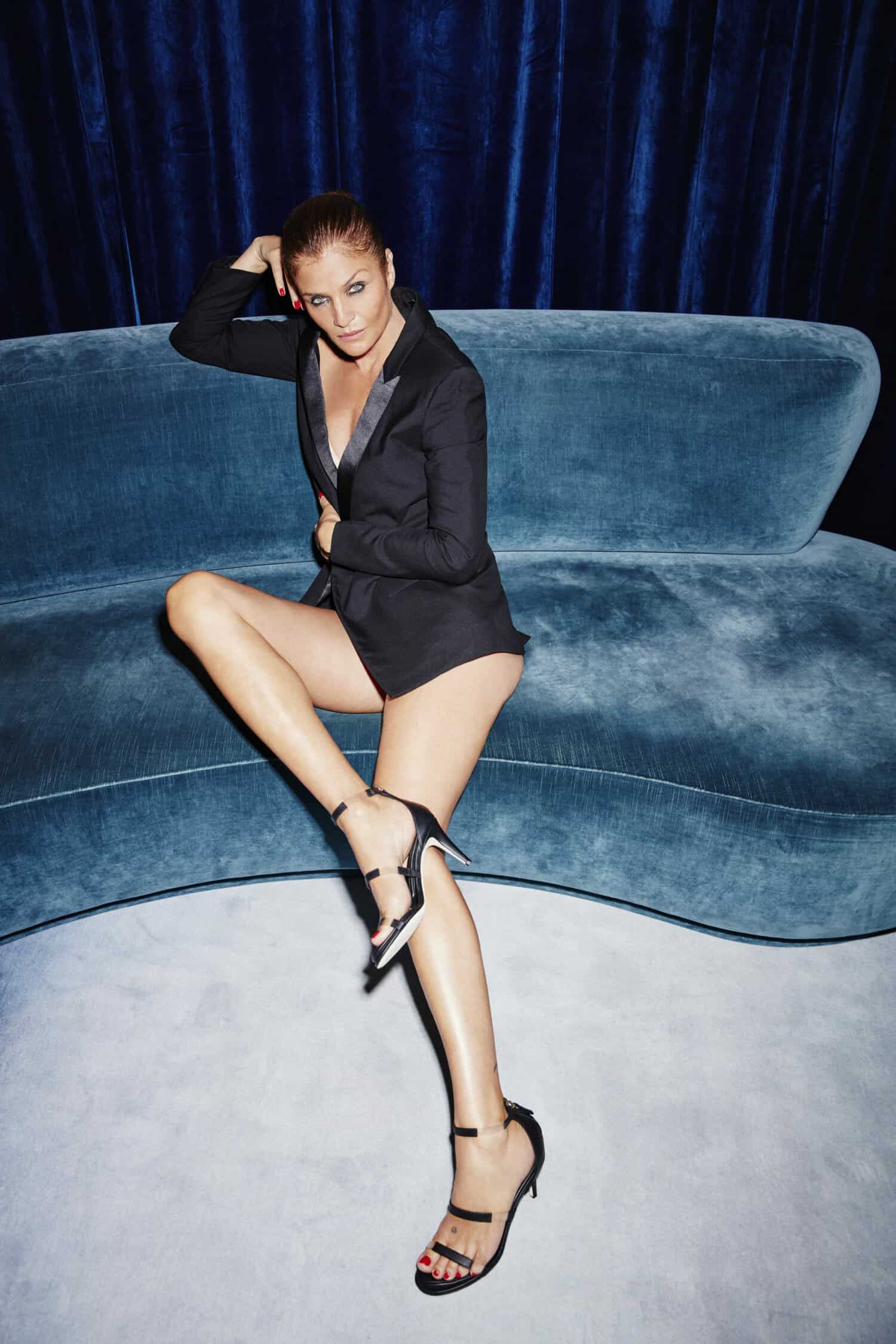 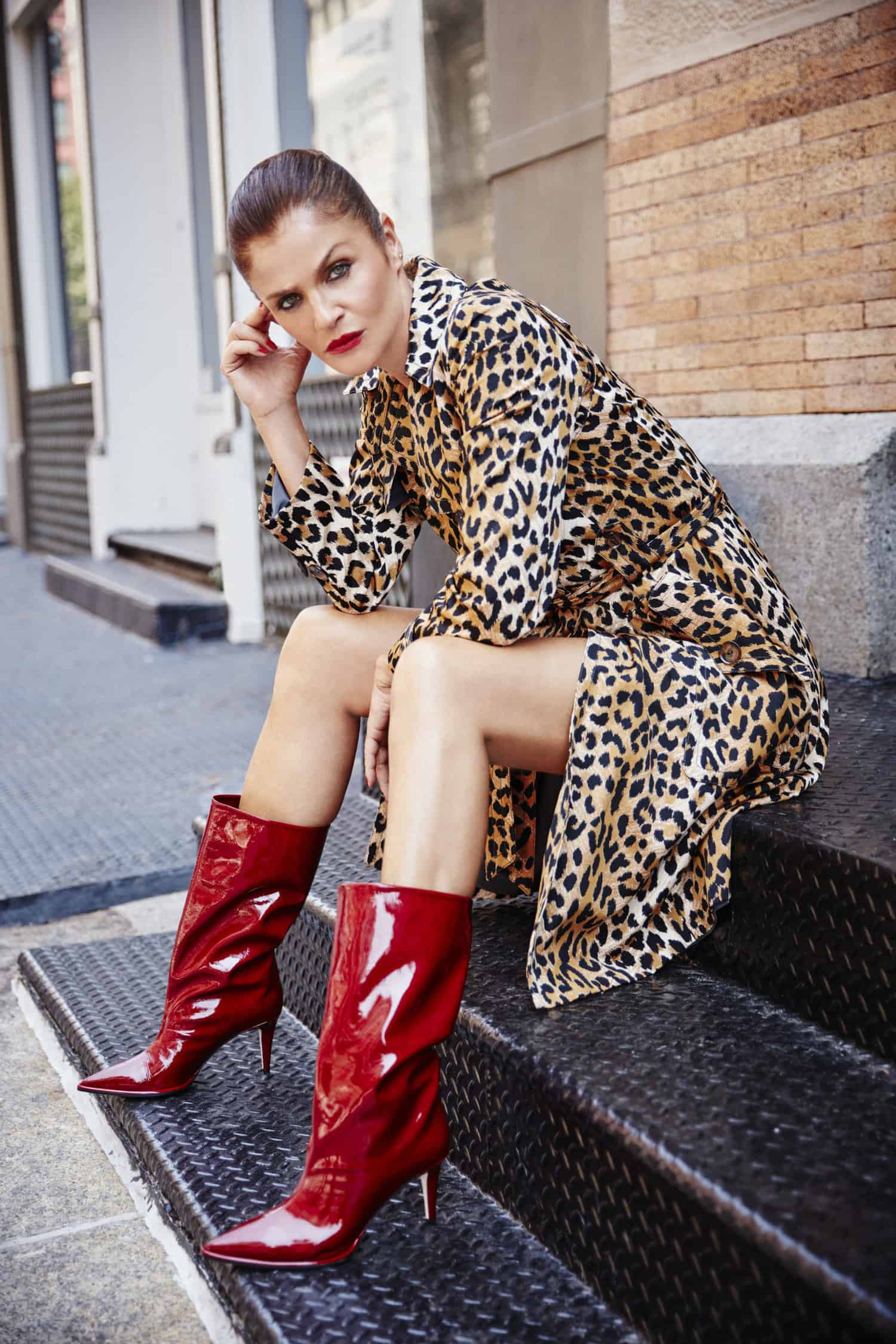 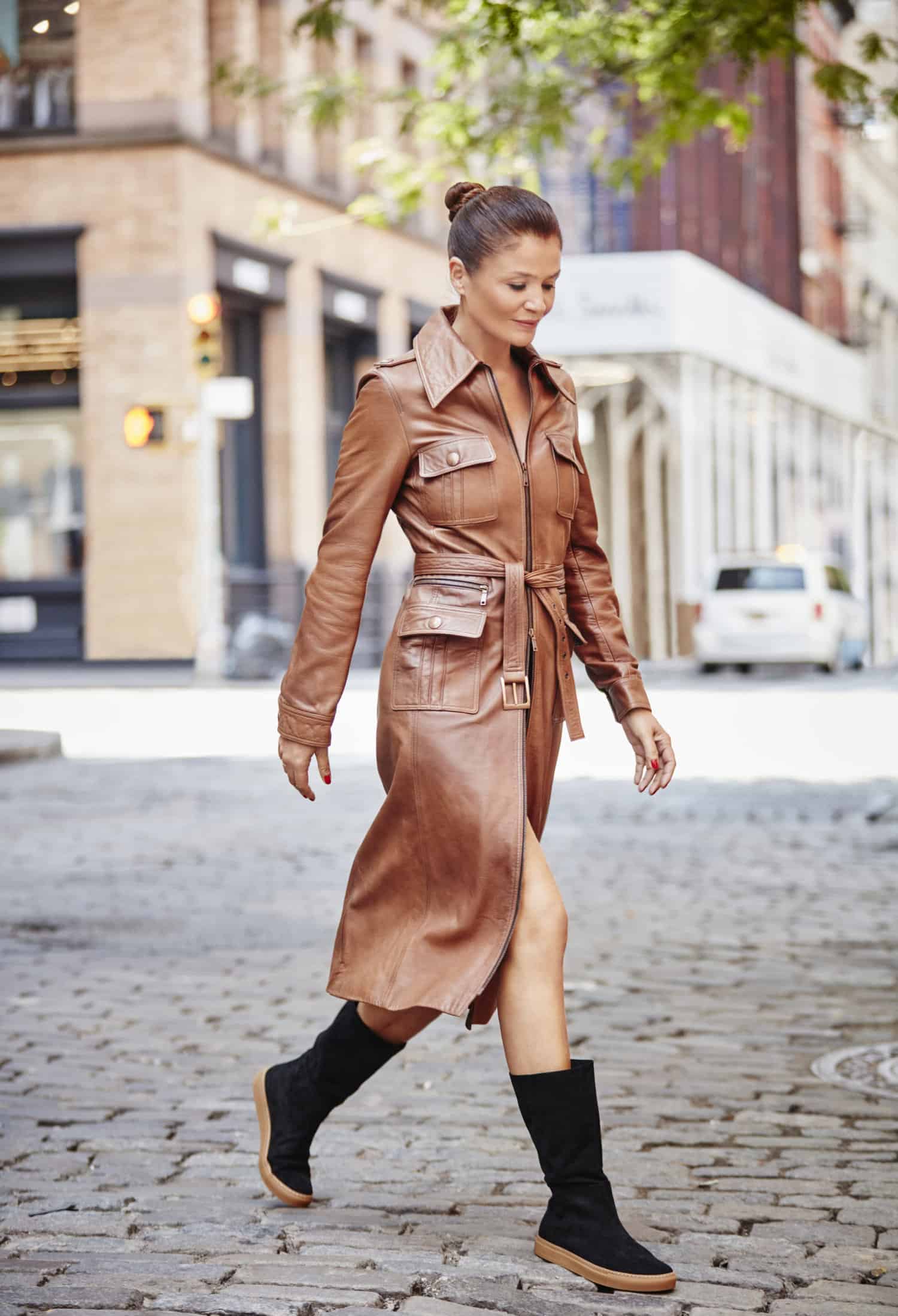 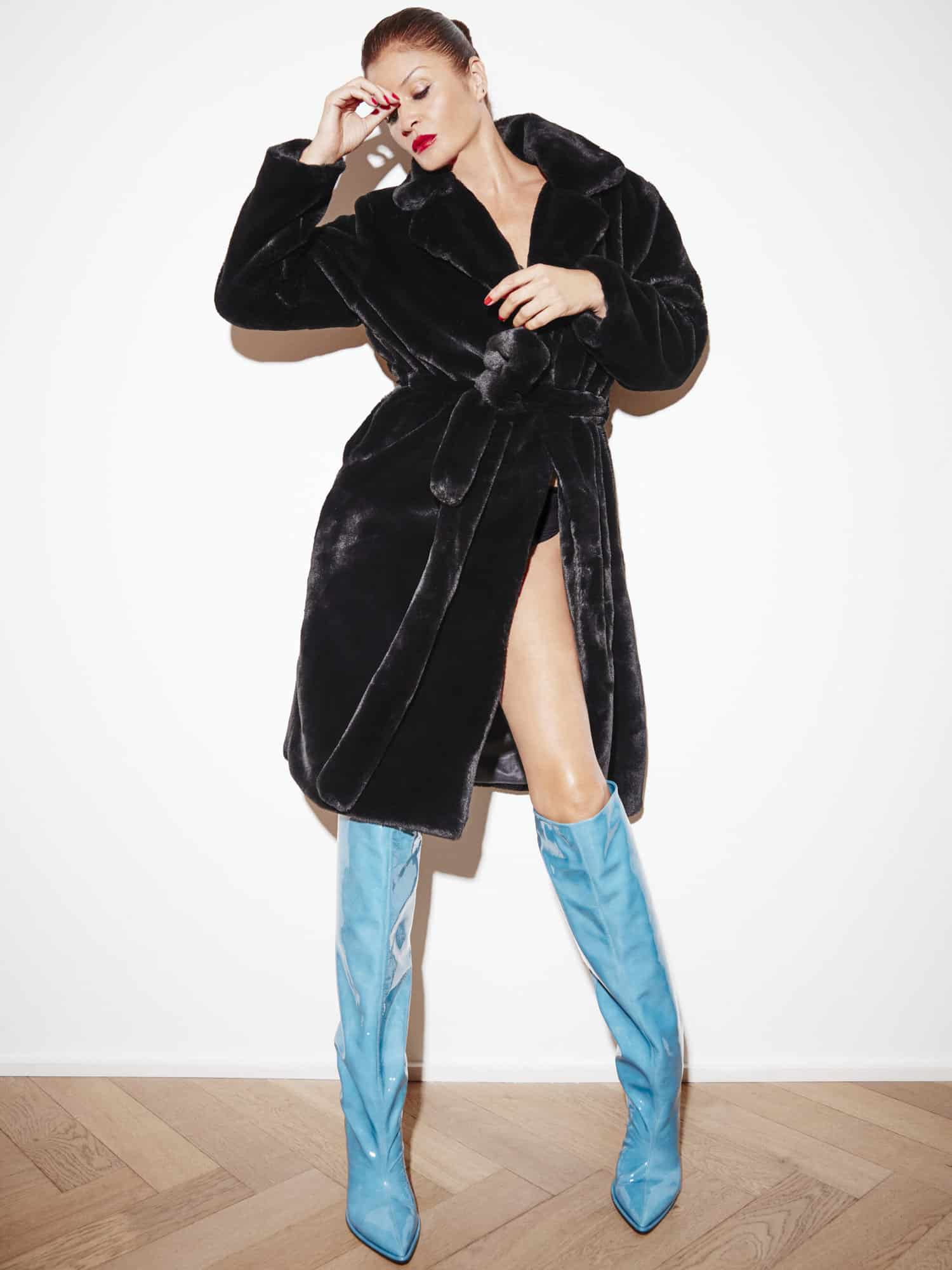 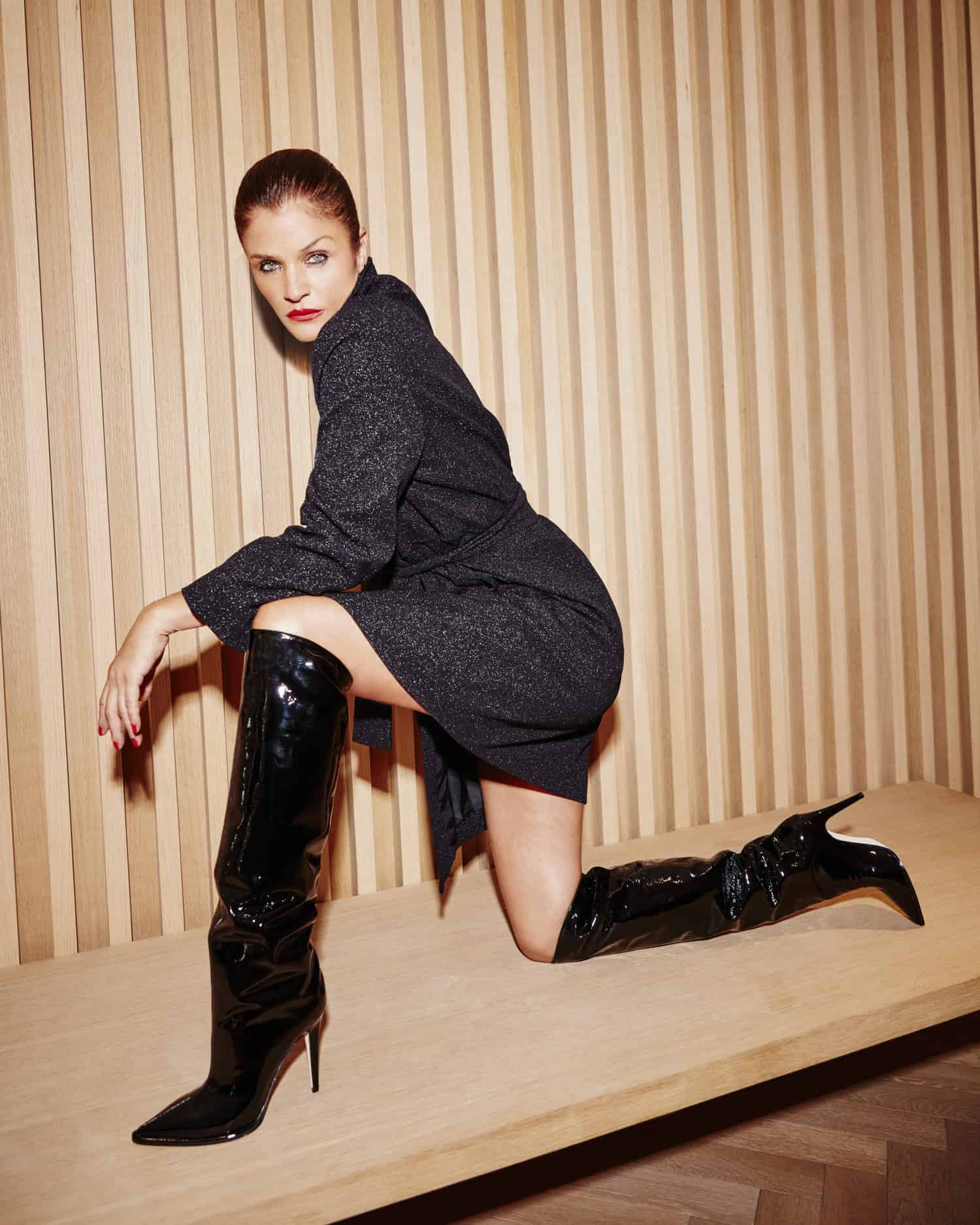 Actress Michelle Yeoh stars in an opulent, high fashion spread for Town & Country’s latest edition. Styled by Cristina Ehrlich and lensed by Ruven Afanador, the 60-year-old talks about potential marriage plans regarding her fiancé Jean Todt after two decades together, her start in beauty pageants (she won Miss Malaysia in 1983), doing her own stunts, and how Quentin Tarantino convinced her to come out of retirement. “I must say, Quentin, he’s persistent. He is who he is today because he’s full of passion and love, so he wore me down,” she said of the director. Peep inside the shoot below, and pick up the issue at newsstands on August 23. 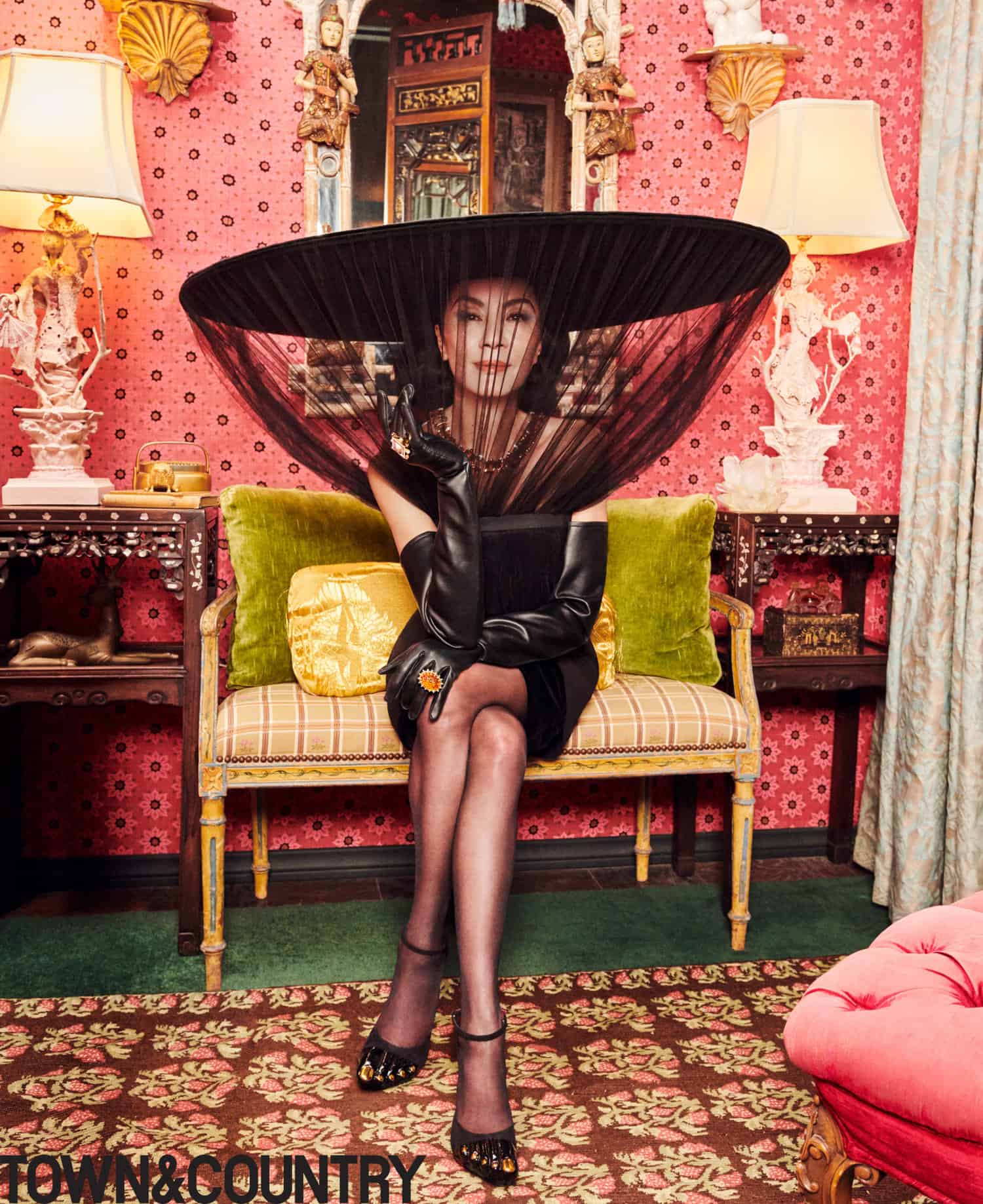 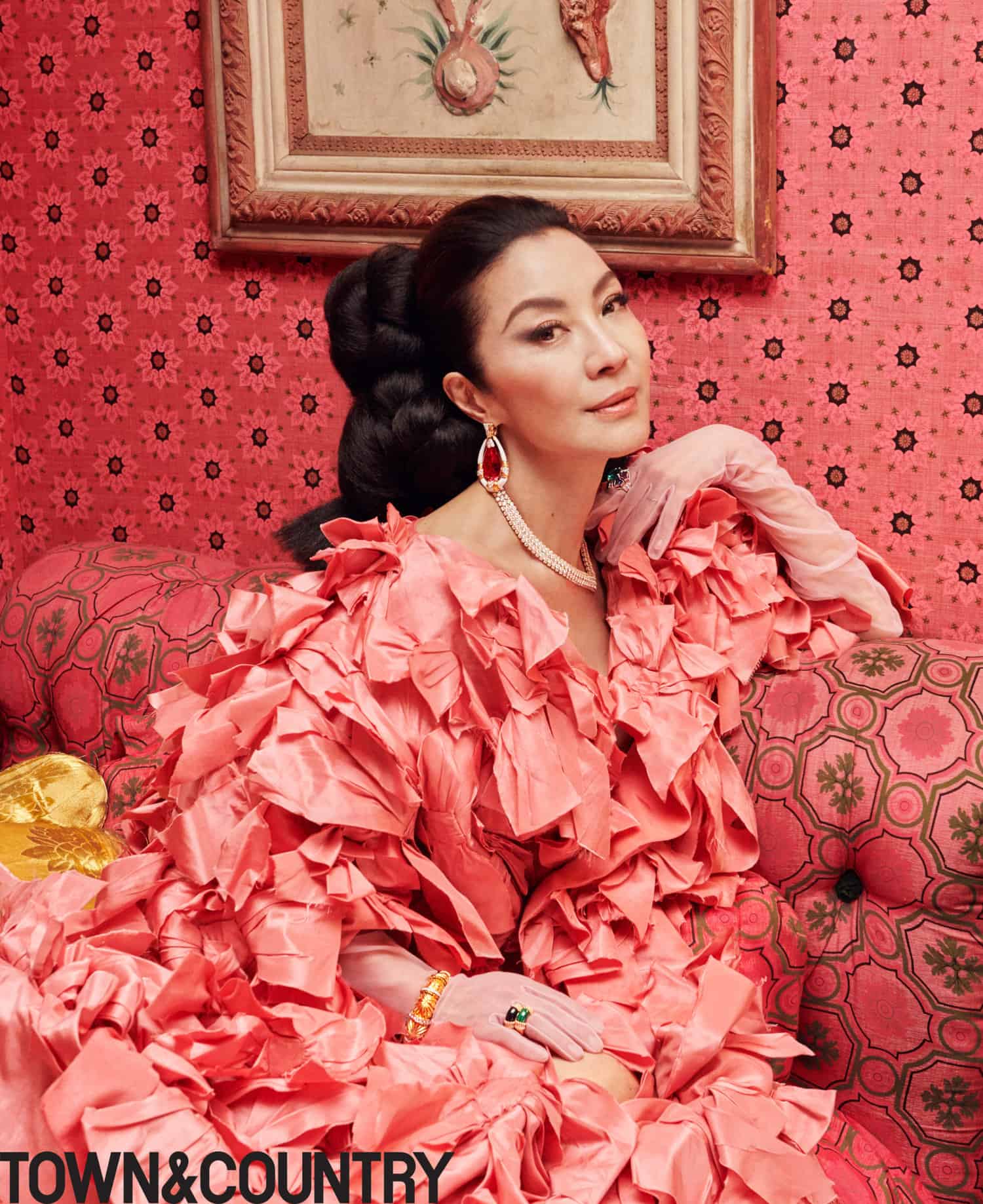 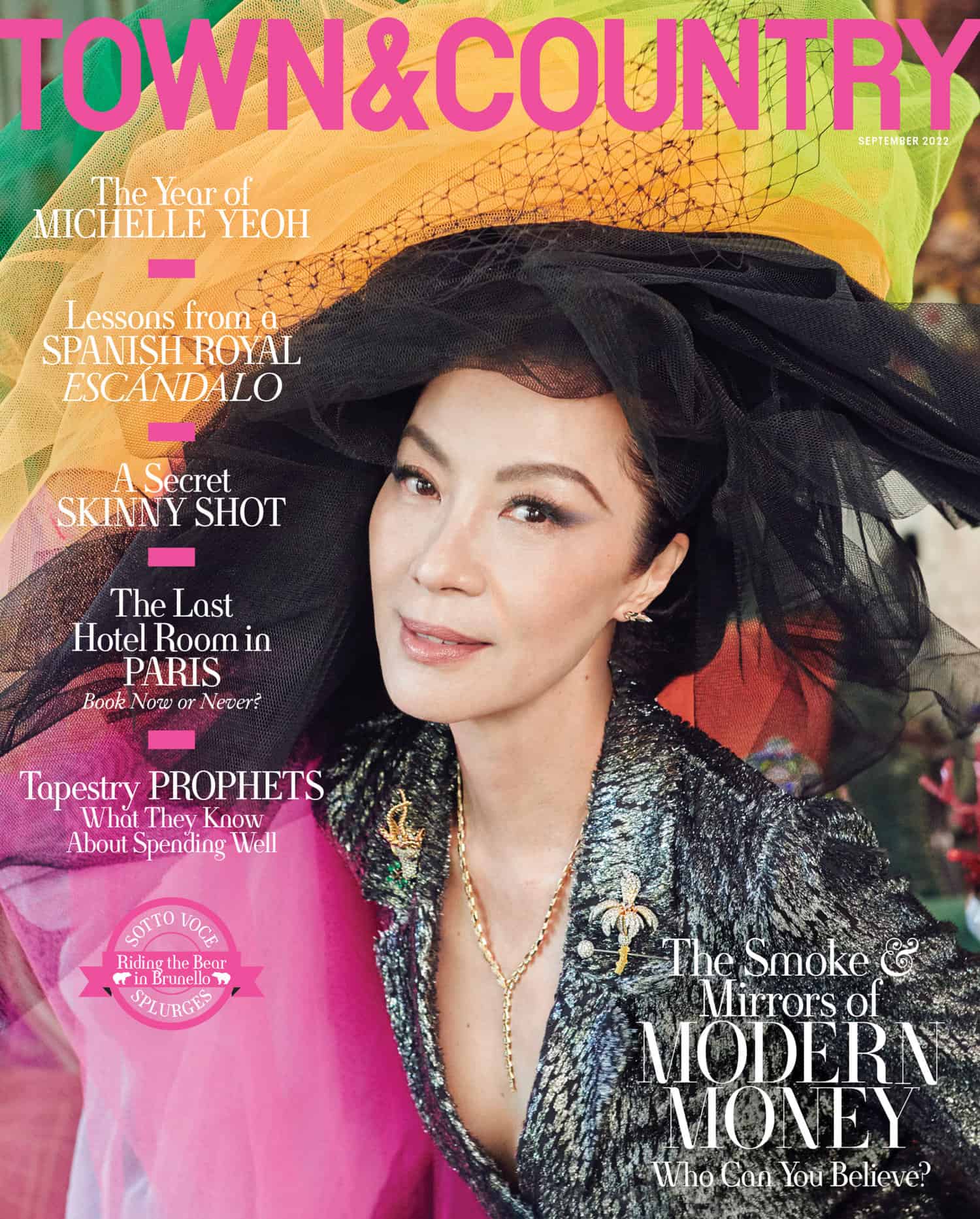 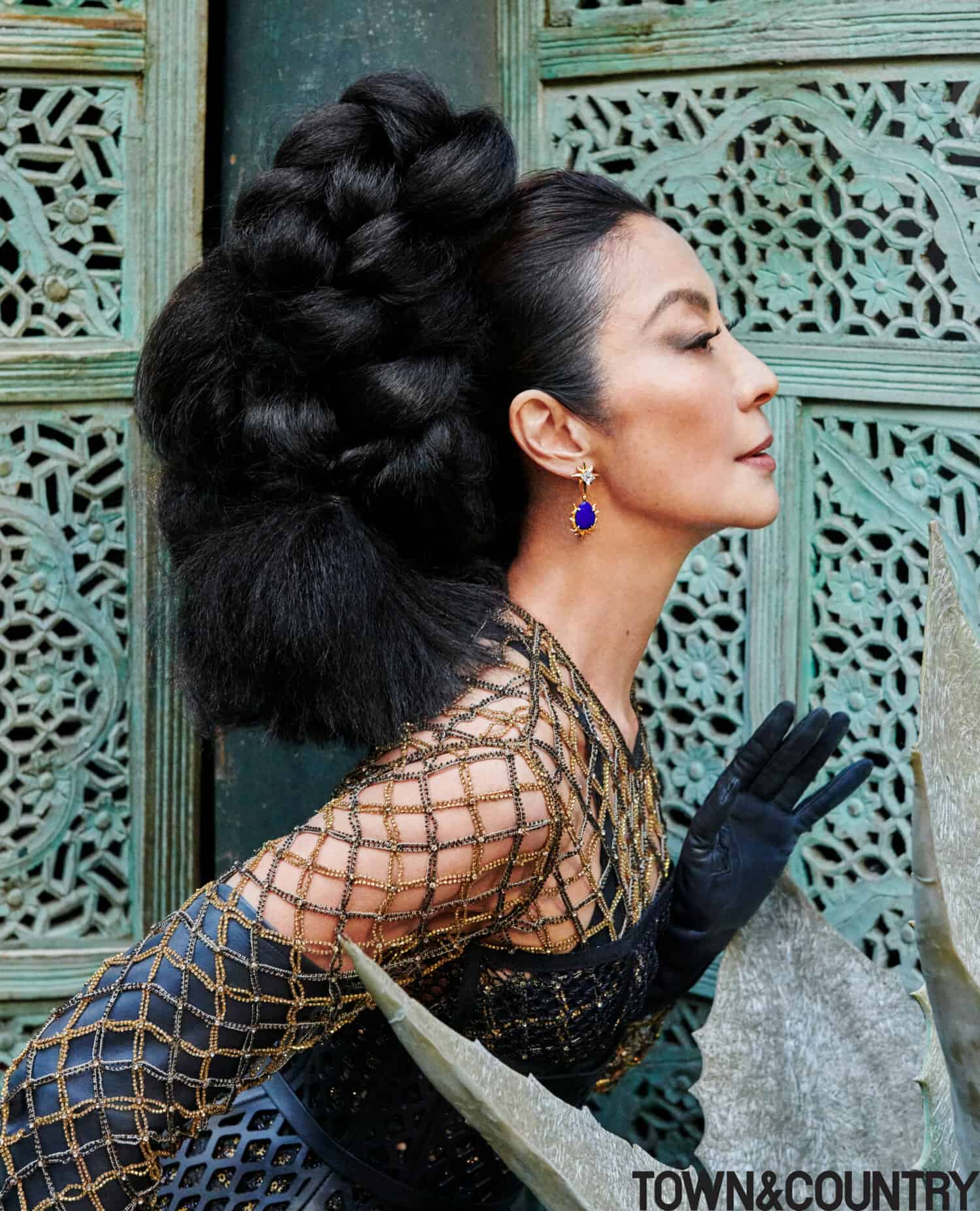 & Other Stories is collaborating with A.W.A.K.E. Mode

Here’s one for your radar: as part of its co-lab series, & Other Stories is set to reveal a collection with former Harper’s Bazaar Russia editor Natalia Alaverdian of the London-based sustainable brand A.W.A.K.E. Mode. If you haven’t yet discovered Alaverdian’s work—and I mean, how could you miss the deconstructed skirts that Instagrammers can’t seem to get enough of—then it’s time to get acquainted. The collaboration will see a 14-piece collection of 12 ready-to-wear pieces and two accessories which will launch in October. Watch this space! 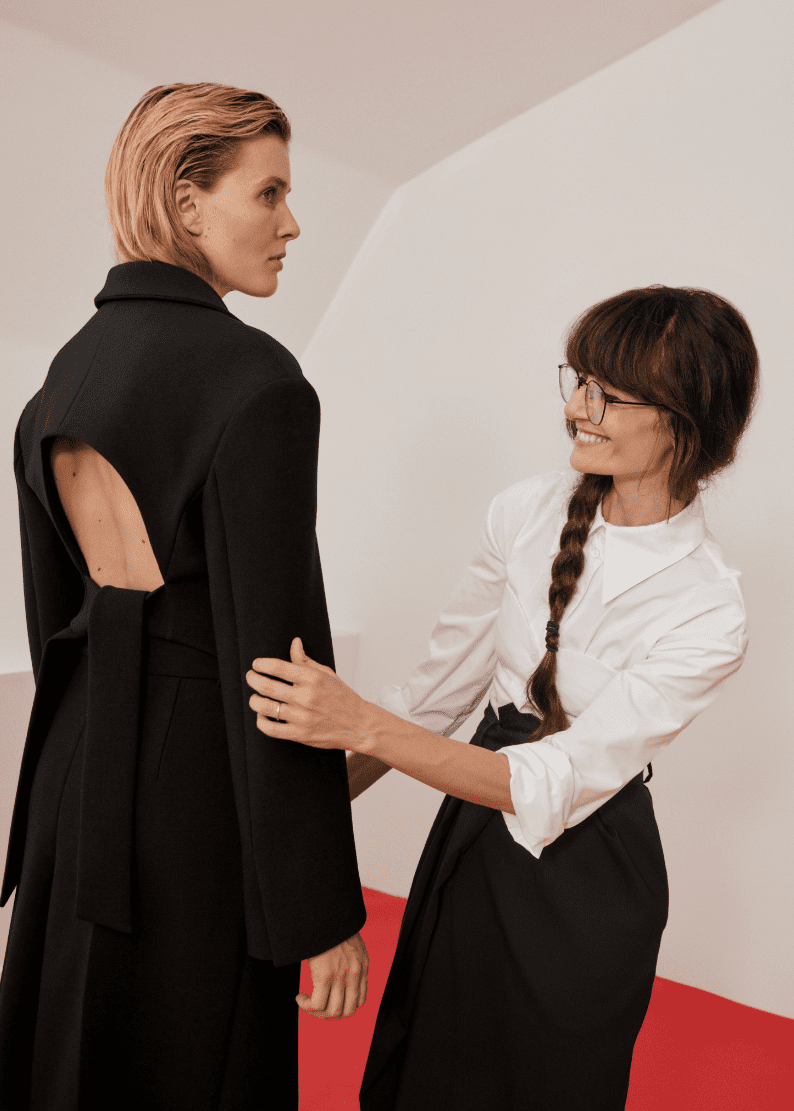 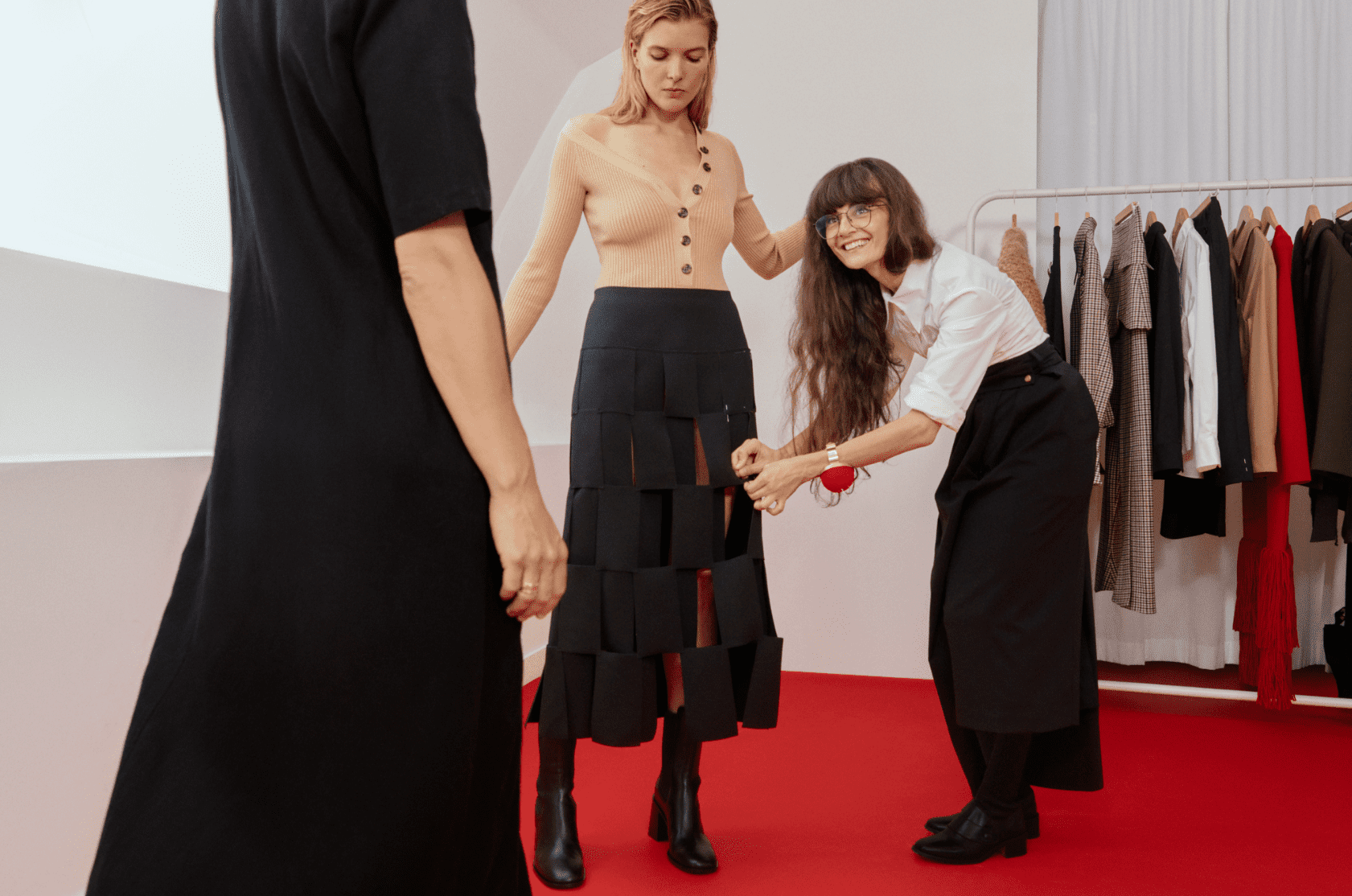 Kicking off NYFW, Harlem Fashion Row and LVMH are coming together to present three talented designers. Clarence Ruth—formerly head of visuals for Ralph Lauren, Tom Ford, John Varvatos, and Andrew Buckler, before launching his own menswear label, Cotte D’Armes—is one such talent confirmed for the partnership. Womenswear designer Jonathan Hayden and sustainably-minded Nicole Benefield will also present their collections.

Daily News: Linda Evangelista Shares Her Story For British Vogue’s September Issue, Ralph Lauren Is Heading To SoCal For Next Show, And More!