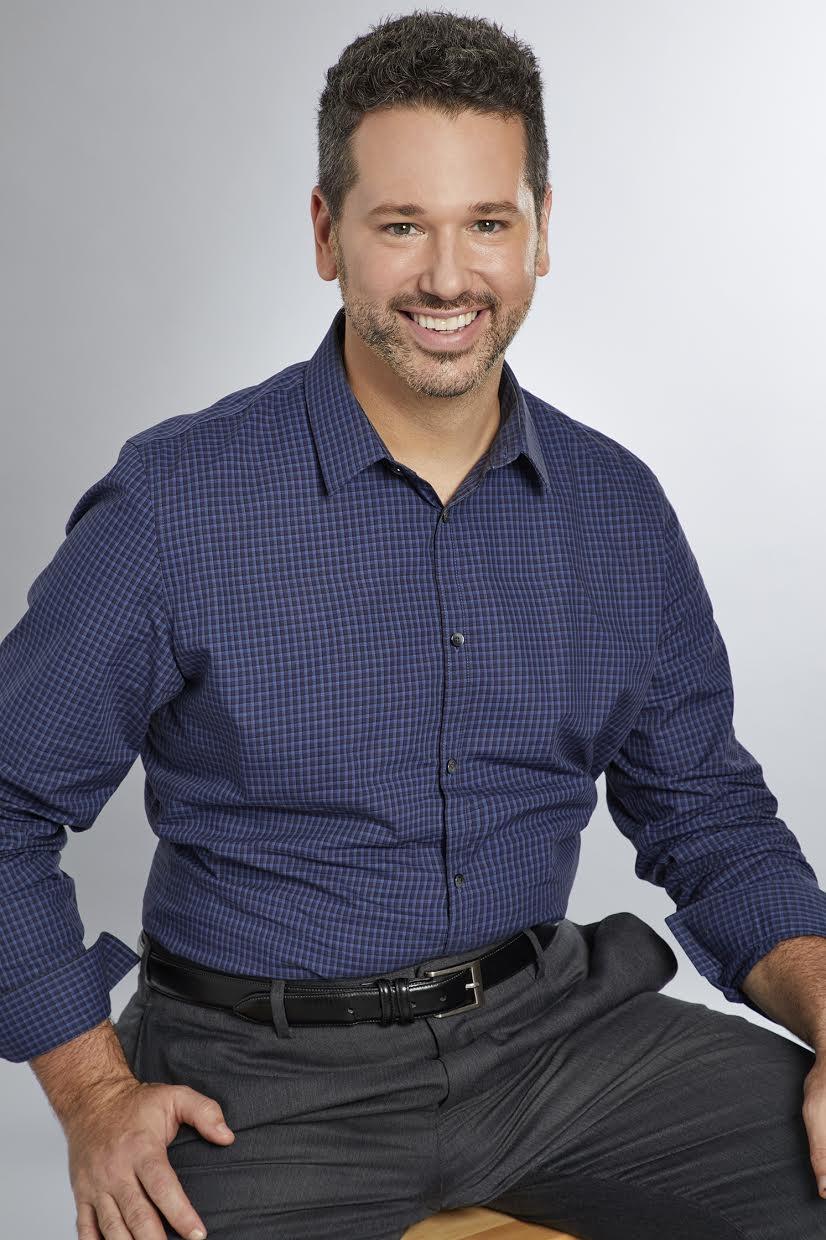 Nate Erickson, formerly head of vibes at Bon Appétit and Epicurious, has been named senior lifestyle editor at esquire.com.

Veronique Hyland, formerly fashion news editor at The Cut, has been named director of fashion features at ELLE.

Tucker Gurley, formerly director of special projects at Karla Otto, has been named head of VIP client services at Homepolish.

Dr. Samantha Boardman, psychiatrist, has been named contributing editor of “The Shrink Is In” at Marie Claire.

Emma Carmichael, formerly editor-in-chief at Jezebel, has left the company.

Jessica Winter, features editor at Slate, has been named executive editor at NewYorker.com.

Jennifer Styles, formerly managing partner at The Workshop, has been named head of consumer communications and marketing at WeWork.

Hans-Christian Meyer, formerly president of retail, EMEA, at Ralph Lauren, has been named CEO of Tiger of Sweden.

Agentry PR announces its representation of Parke & Ronen for FOH of its SS18 show.

PWC announces its representation of Bluemercury.

MMPR announces its representation of Vestem.

Amazon announced the launch of Prime Wardrobe, which will rival Stitch Fix.

Estée Lauder has purchased a small stake in Deciem, a multi-brand skincare brand.