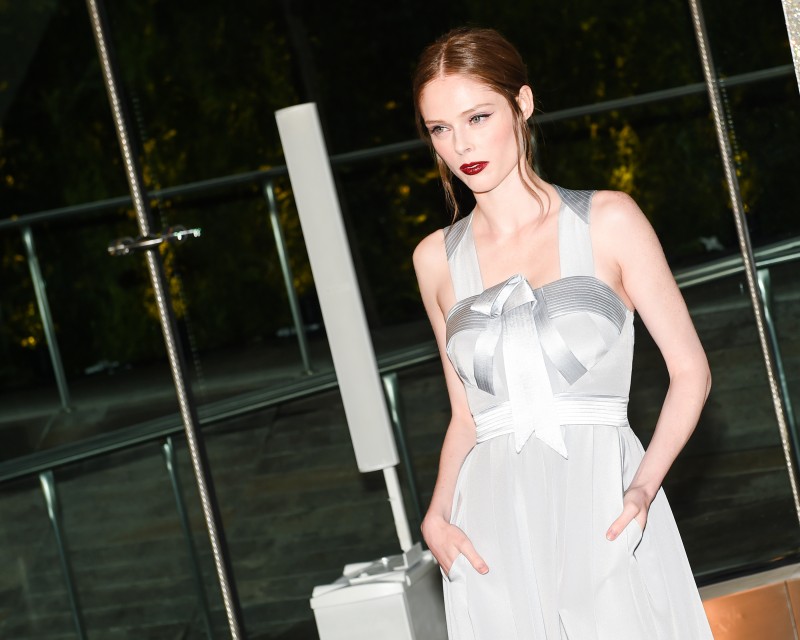 IMG Models has added Coco Rocha to its roster: The 26-year-old Canadian stunner, who began her career in 2002, was previously represented by Wilhelmina Models. She has walked the runway for fashion houses including Louis Vuitton, Chanel, Versace and Marc Jacobs, and has starred in commercials forhaute brands like Lanvin, D&G, and Diesel. Along with the signing, Rocha also extended her relationship with WME/IMG, which has handled her TV, commercials, books, and speaking engagement gigs for the past three years, including being featured on Oxygen’s reality competition, The Face, and publishing her first book, Study of Pose: 1,000 Poses by Coco Rocha last year, has also done an HSN collection for Disney’s Cinderella movie. The mod currently has over 950,000 followers on Instagram and almost 930,000 followers on Twitter.

Eres To Host Summer Pop-Up Shops In L.A., Miami, And The Hamptons