All about the American rapper Haitianbird 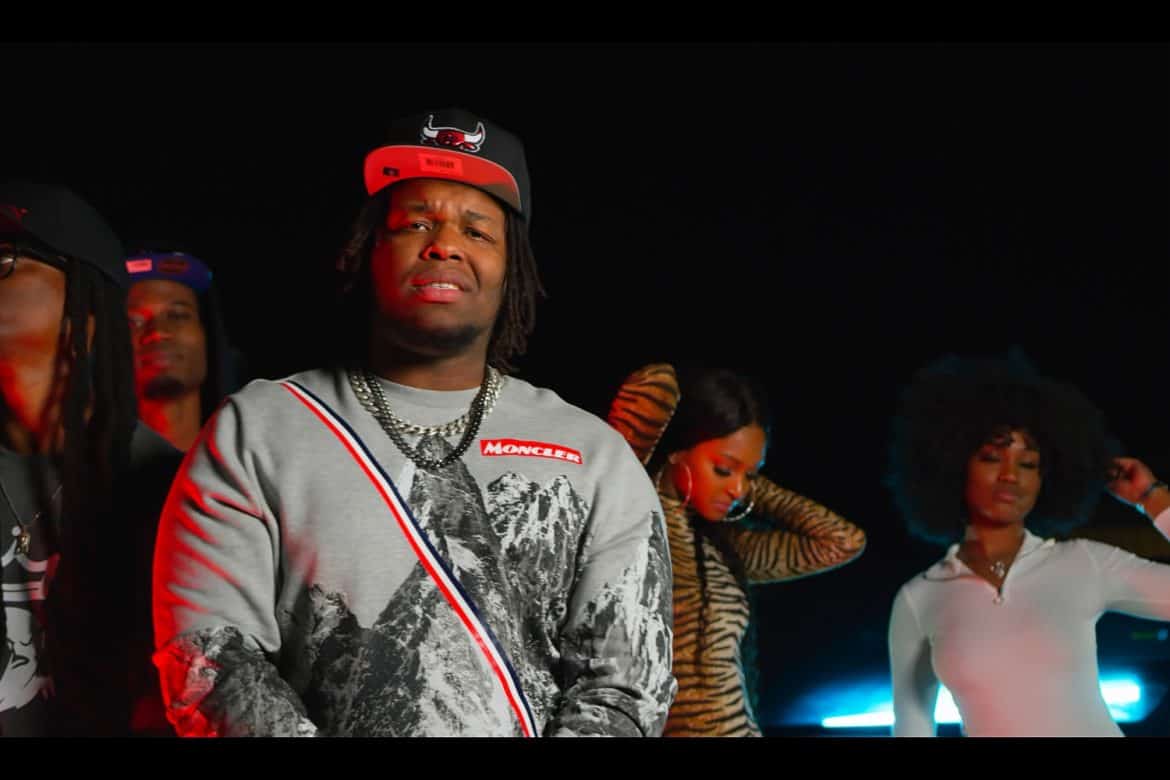 The only thing better than singing is more singing.The beautiful thing is, music can be like a time machine.One song-the lyrics, the melody, the mood, can take you back to a moment in time like nothing else can. Haitianbird is a Haitian-American Rapper and songwriter, from New York. He developed an interest for rapping as a child and would constantly express his skills. Haitianbird has his own studio and records when ever he wants to, if he hears the beat drop and it’ sounds good, then a hit will be created.

In 2012, Haitianbird moved to New York manhattan to further pursue his dreams of becoming an internationally known voice in the music industry. With his voice commanding such demand in the listener’s attention, he decided to join the American hip hop industry. In may 2017, he released ‘Haitianbird 2.0’ Follow by the “handz up ” mixtape which earned him quite the recognition in the growing Hip-Hop community. Being trilingual, he was able to polish a versatile and eclectic style. He went on to release a few other tapes that only but aided in solidifying his status as a star on the rise.

Haitianbird is now working on the release of new projects in Creole. Also to conquer a wider audience and have his voice echo throughout many stadiums to come. He has an amazing stage presence, studied Social media marketing and Computer Science , furthermore, Haitianbird quite the motivational speaker.