Actor Ahmad Mansour: A Living Example of How Hard Work and Dedication Conquers All 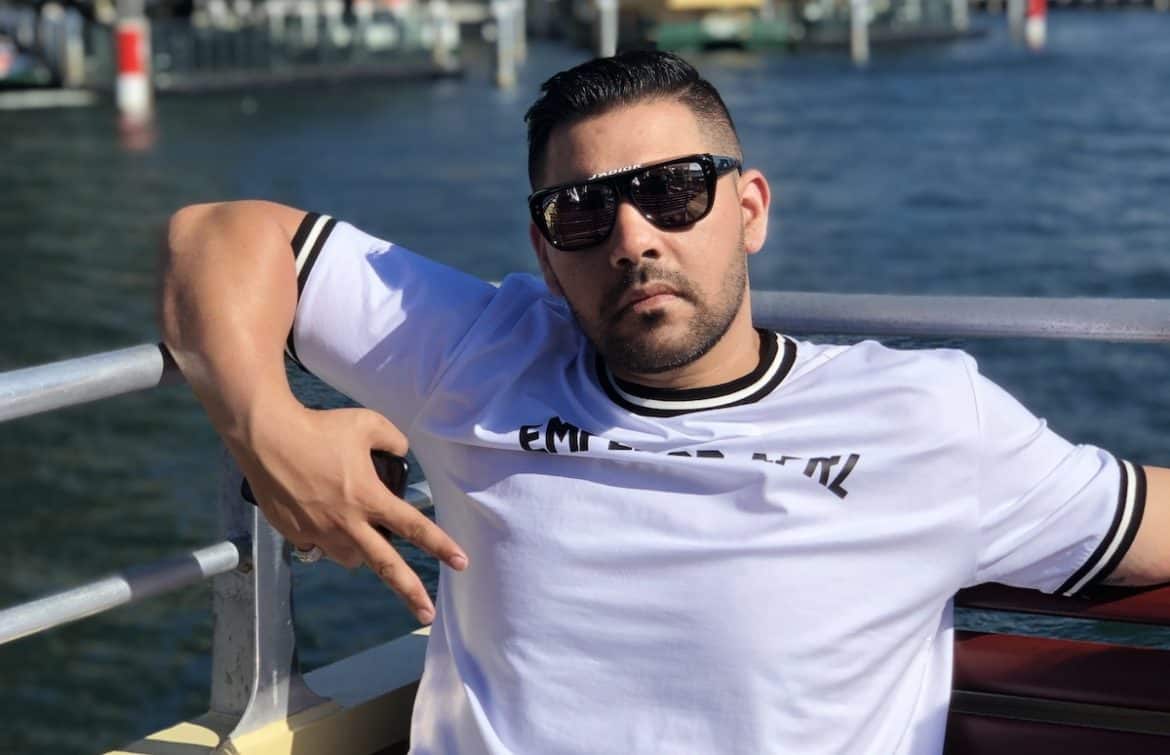 Very few people are blessed to succeed in all their endeavors, Ahmad is one of them having managed both roles as an entrepreneur and an actor efficiently. 31-year-old Ahmad Mansour was born in Sydney and Channel Nine’s UNDERBELLY was the film that gave him his first break in the television industry. This show helped Ahmad to bag another role in Channel Nine’s Rescue Special Ops. Since the release of this show, he has been recognized as a fine actor and his acting prowess has helped him bag some big budget projects till date. Being a trained actor, Ahmad has got quite a number of films in the UAE, Germany and Australia too having worked with many A-listed directors, such as Colin Fletcher and Tony Tisle. Apart from being an actor, Ahmad is also a successful business man. When asked how he went about starting his business, he said, “Holidaying in Dubai and renting cars I realized that I was spending a bomb on them, I also realized that tourism was growing manifold in Dubai and that’s what got my mind working on the idea to set my foot in this business, after a lot of research and picking up a few concepts from Las Vegas, I finally started my entrepreneurial journey in Dubai in the year 2018.”

When asked about what the most distinctive thing about his business is, he says, meeting new people everyday is the most unique feature of this profession. “I define success knowing I have accomplished what I want to achieve, when I see my name all over the media and on the highways and billboards I know I have done something good”, says Ahmad when asked about his thoughts on what success means to him. Ahmad keeps himself updated by reading news journals and other articles and always stays motivated no matter what the situation might be and that’s what makes him the raging success that he is today. To know more about him, follow him on www.instagram.com/Ahmed.amwell

3 Reasons Why a Positive Mindset Is...