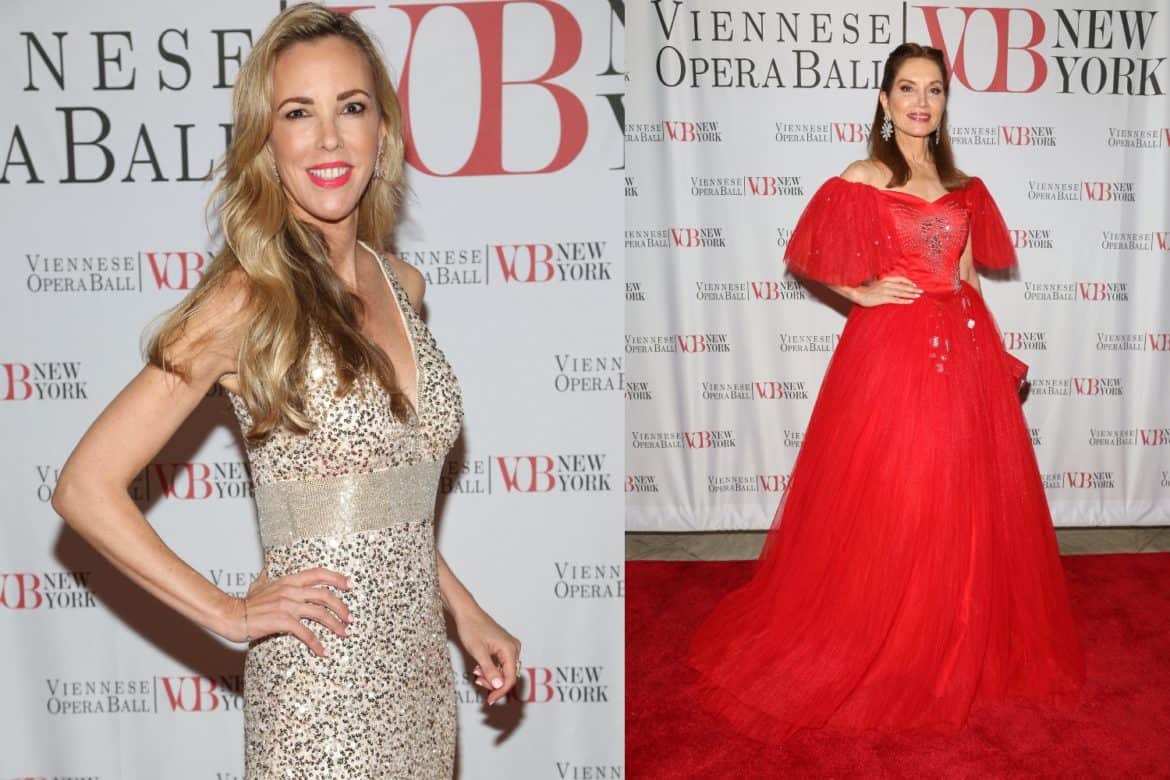 There was a sense of old world glamour at a private club in Manhattan as guests gathered last Thursday in black tie dress for The Viennese Opera Ball’s Swing Dinner Dance Gala. The evening, aptly-titled The Golden Age, was a new take on the traditional Opera Ball—which will take place as normal in 2022. And while the event brought together a smaller guest list than usual, due to COVID-19 protocols, the Gala certainly didn’t scrimp on elegance or pizazz.

On this occasion, proceeds of the Swing Dinner Dance benefited the New York-based Gabrielle’s Angel Foundation for Cancer Research—further contributing to the astonishing $40 million the charity has so far raised towards fighting the disease. The event took place with the support of the City of Vienna; honorary gala chair, governor, and mayor of Vienna, the Honorable Michael Ludwig; consul general of Austria in New York, the Honorable Helene Steinhaeusl; and the director of the Austrian Cultural Forum New York, Michael Haider. Resplendent on the night in an embroidered crimson-hued tulle gown by designer Malan Breton was the event’s chair, Jean Shafiroff.

See all the opulent style from the evening, below! 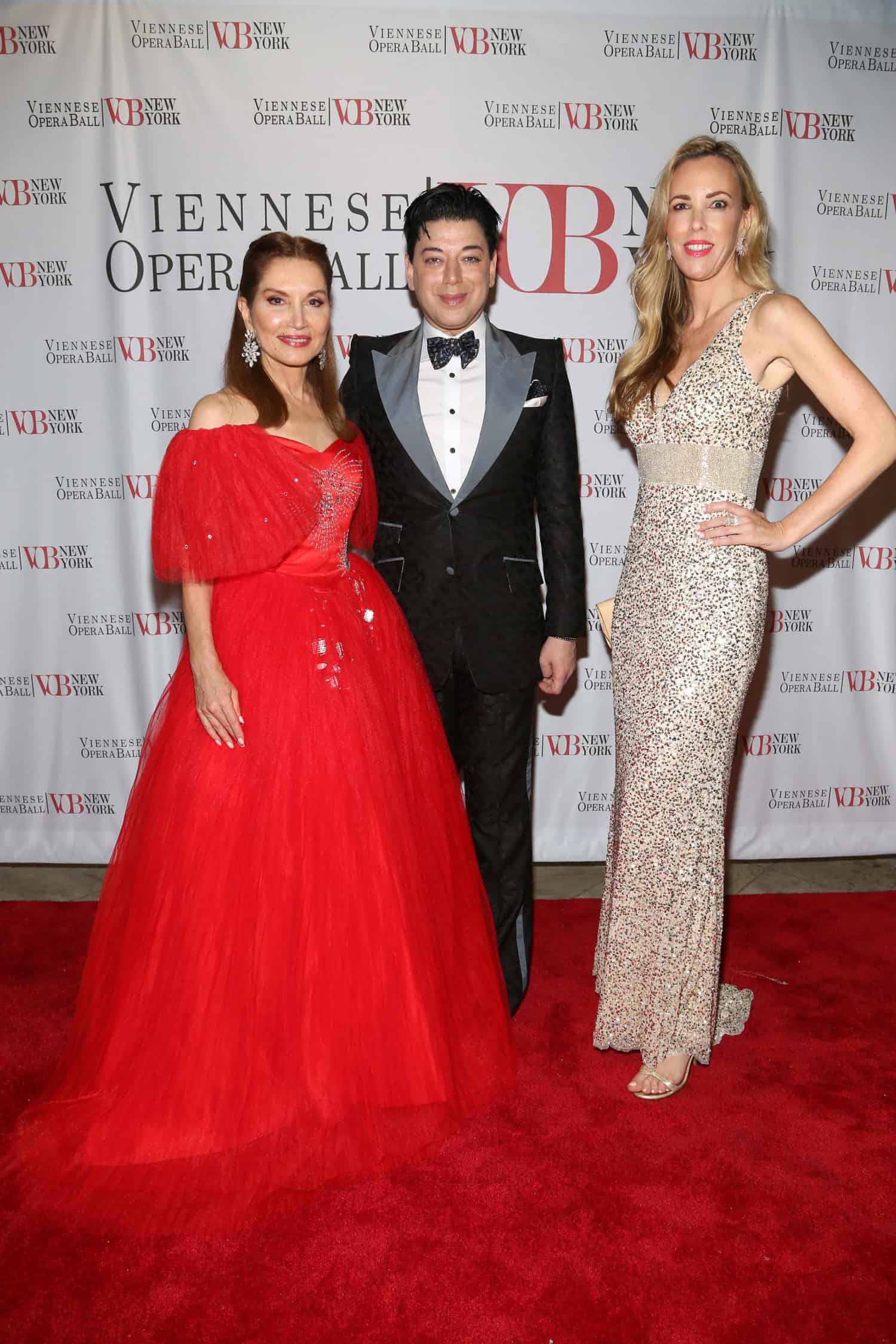 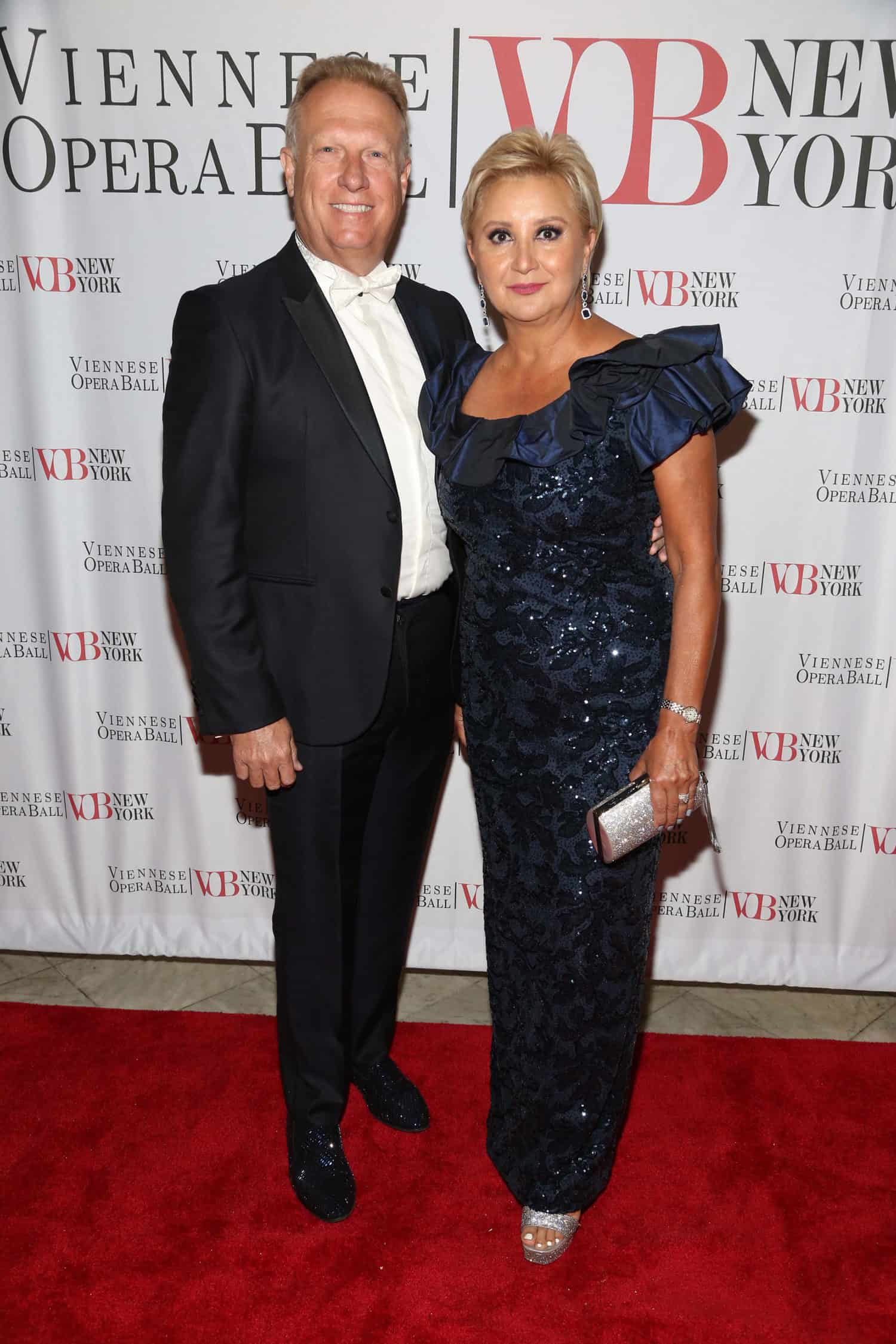 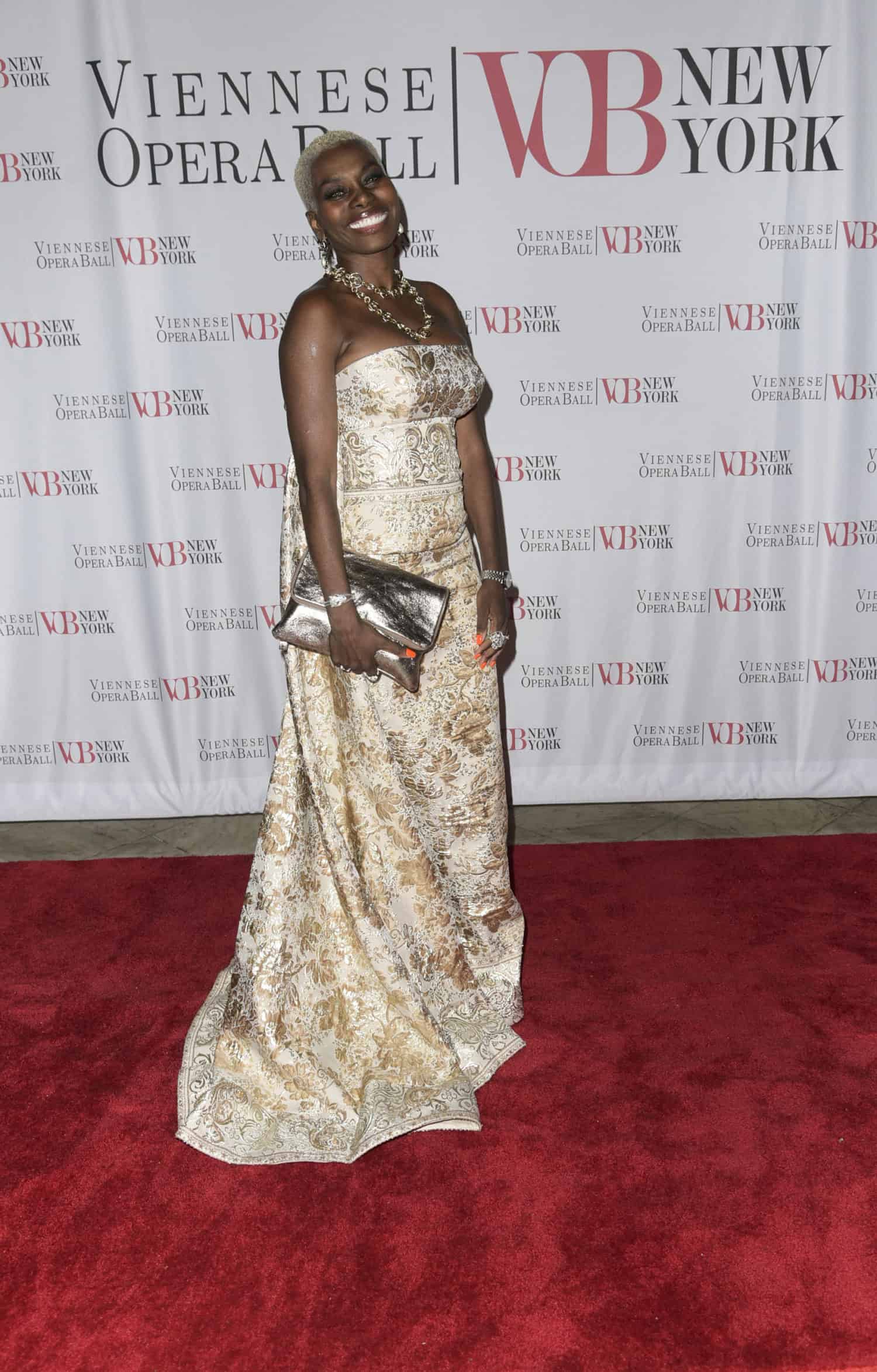 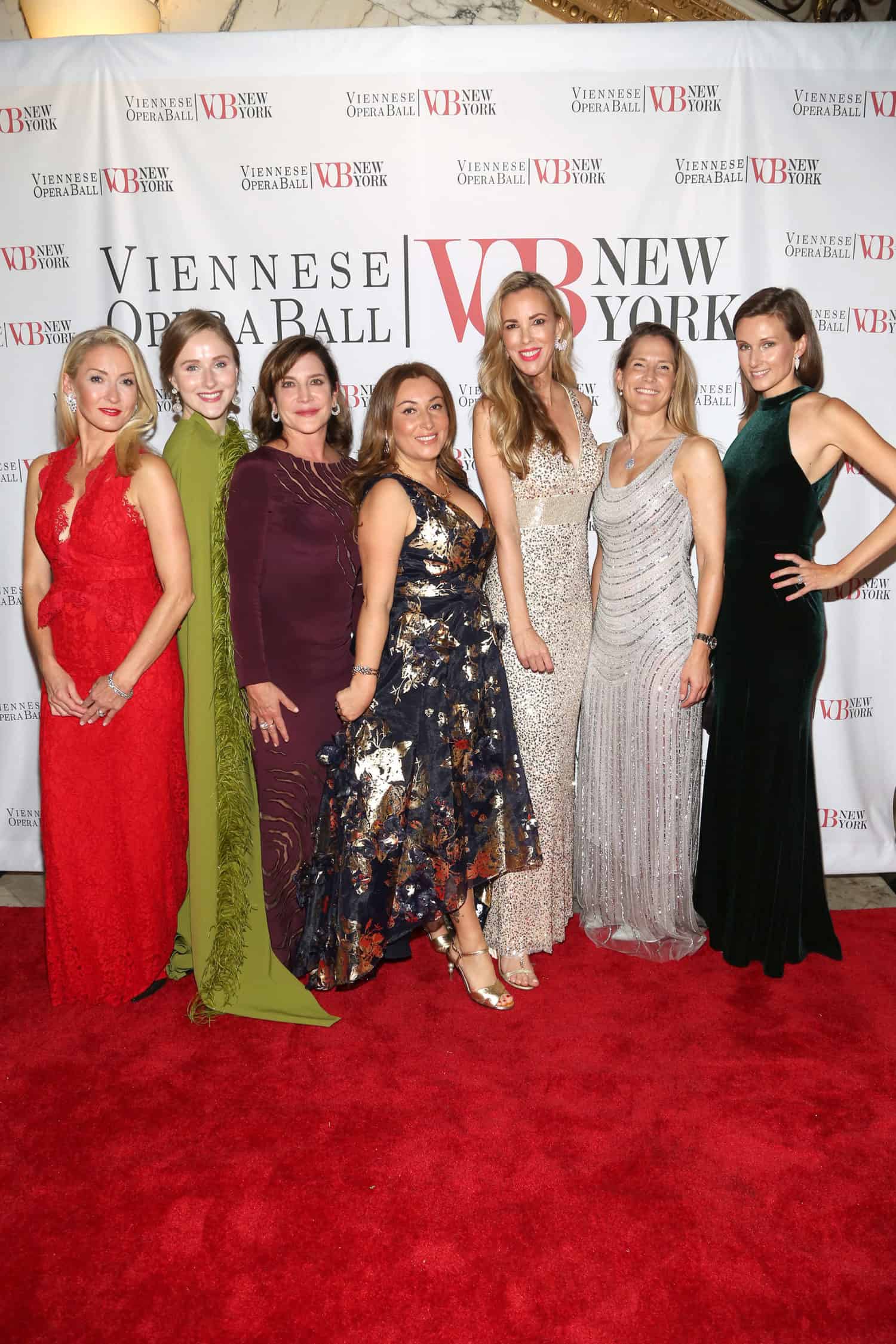 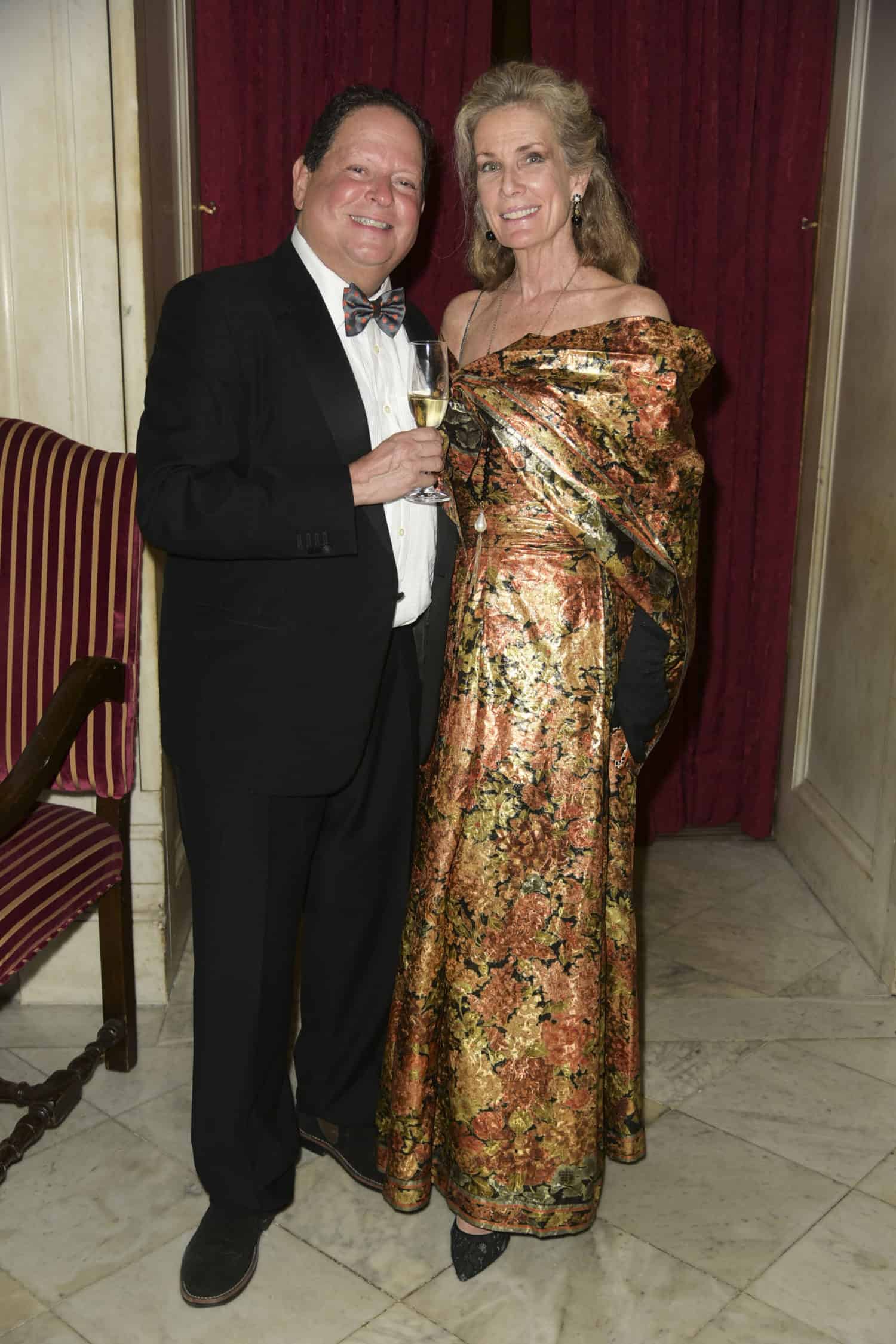 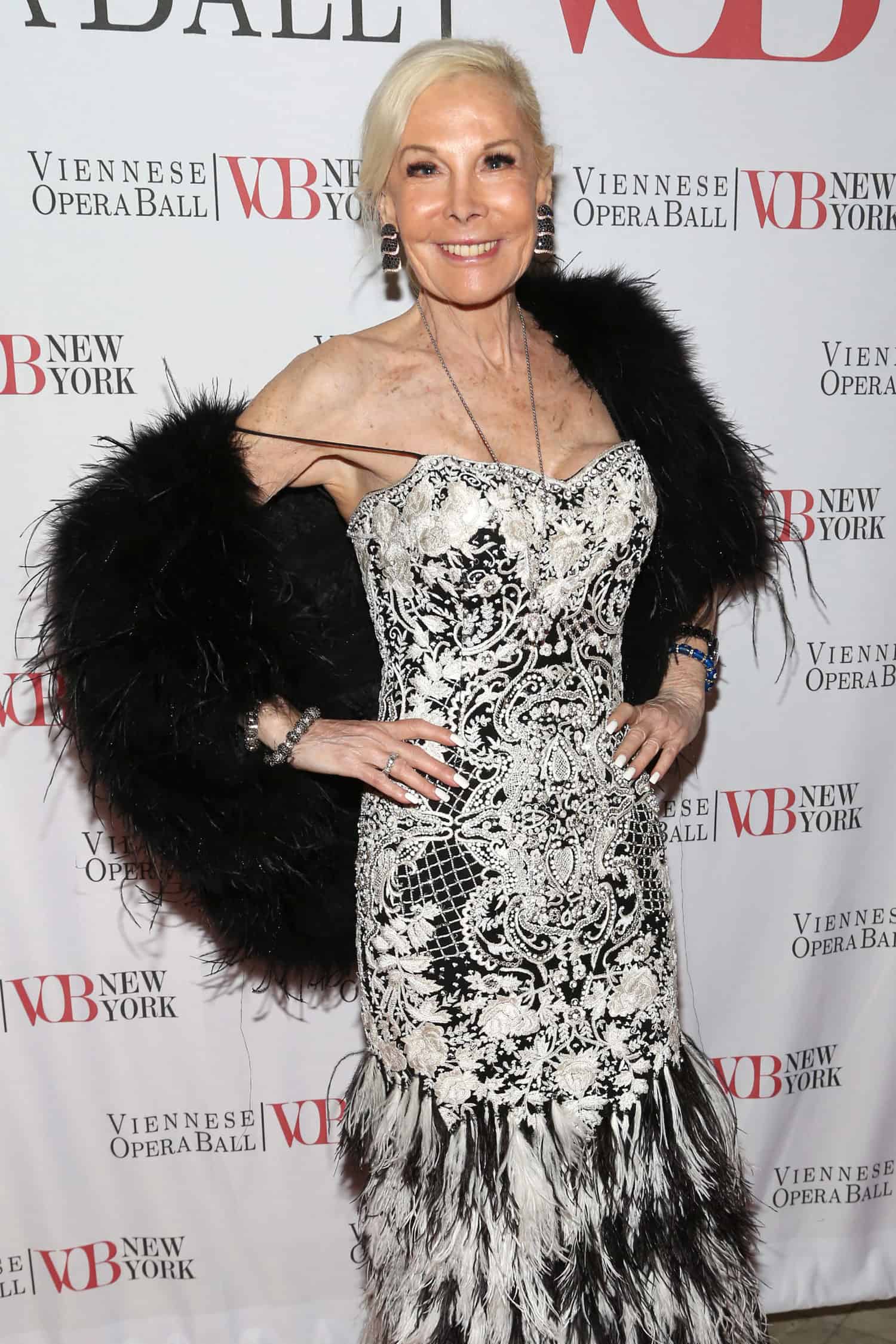 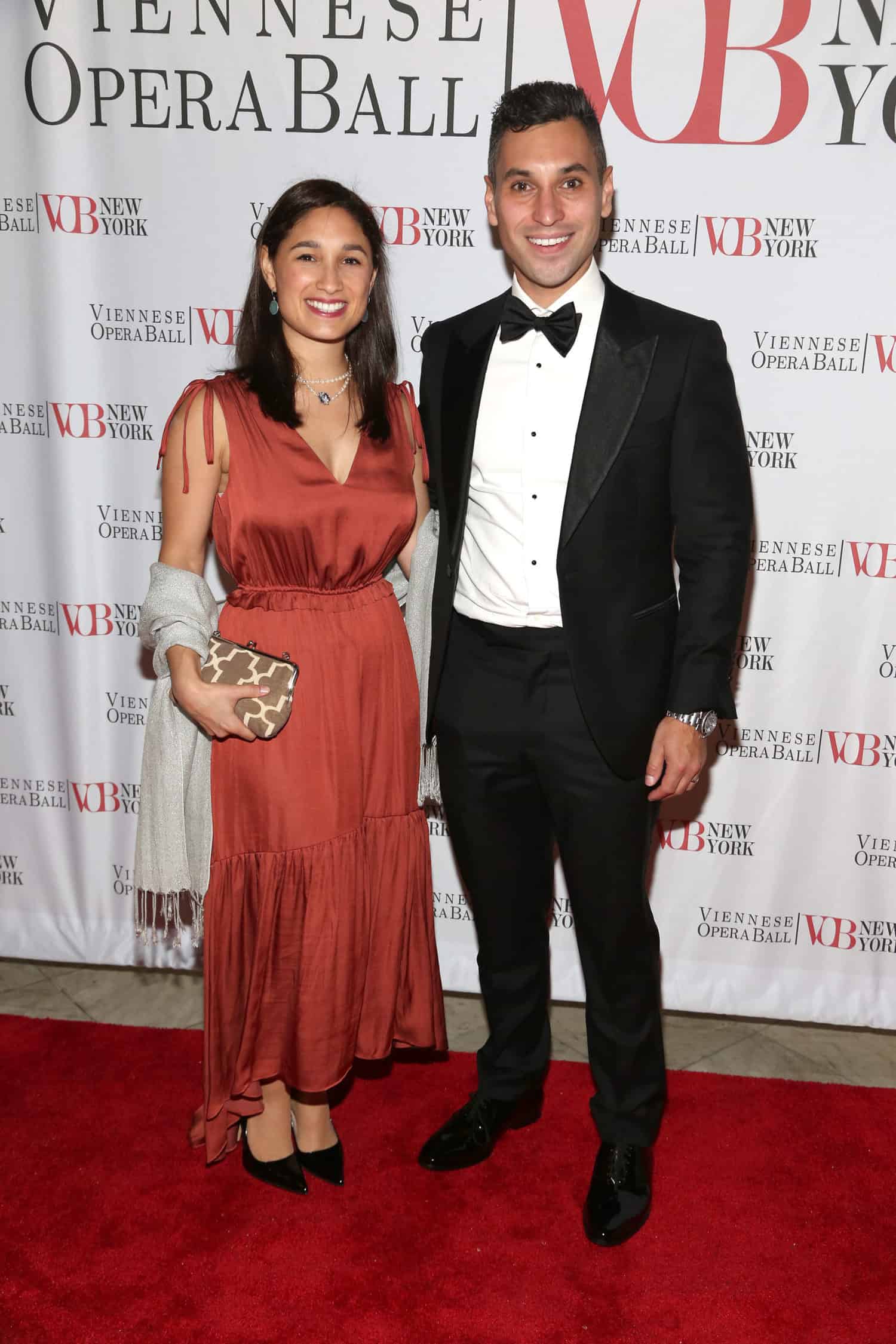 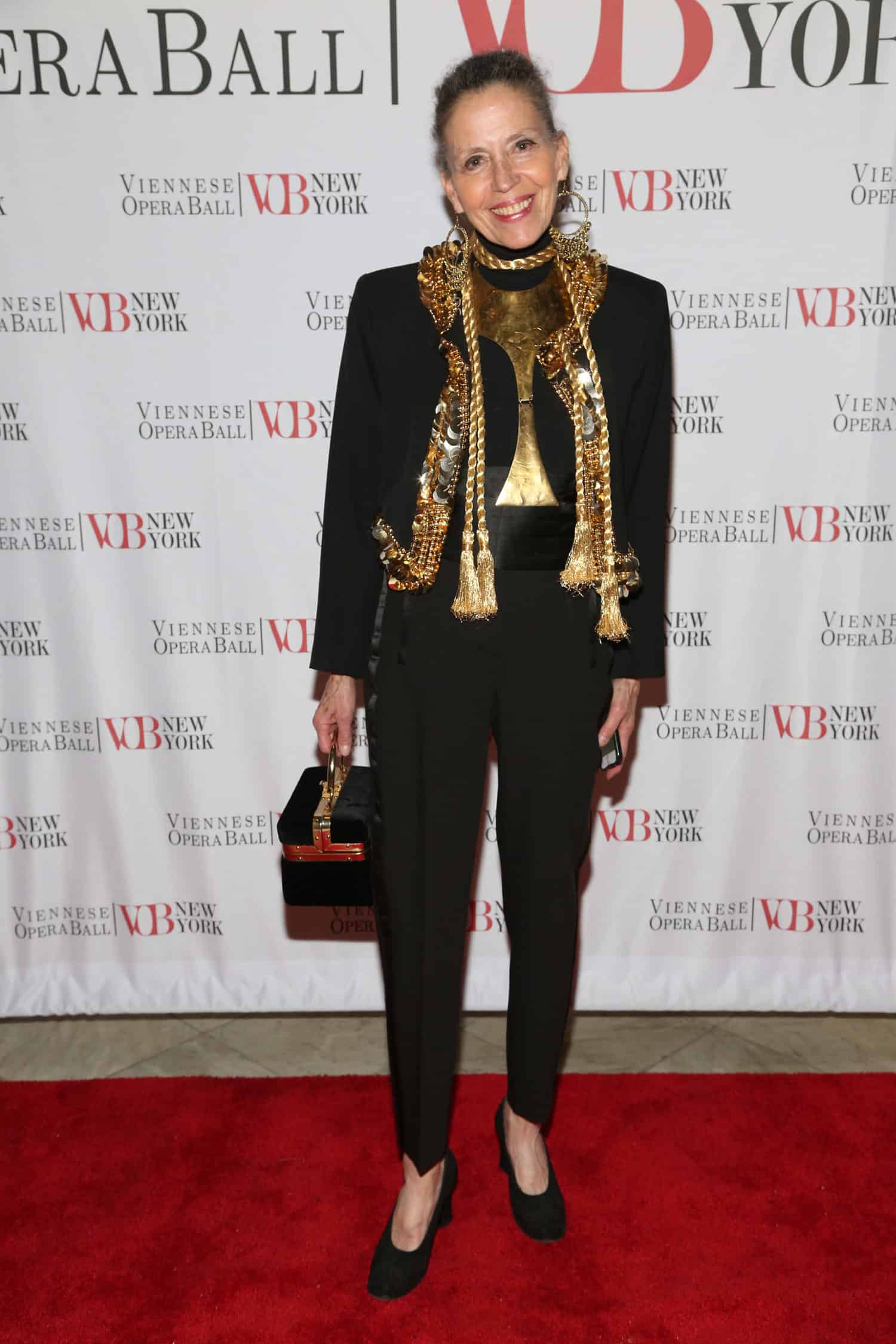 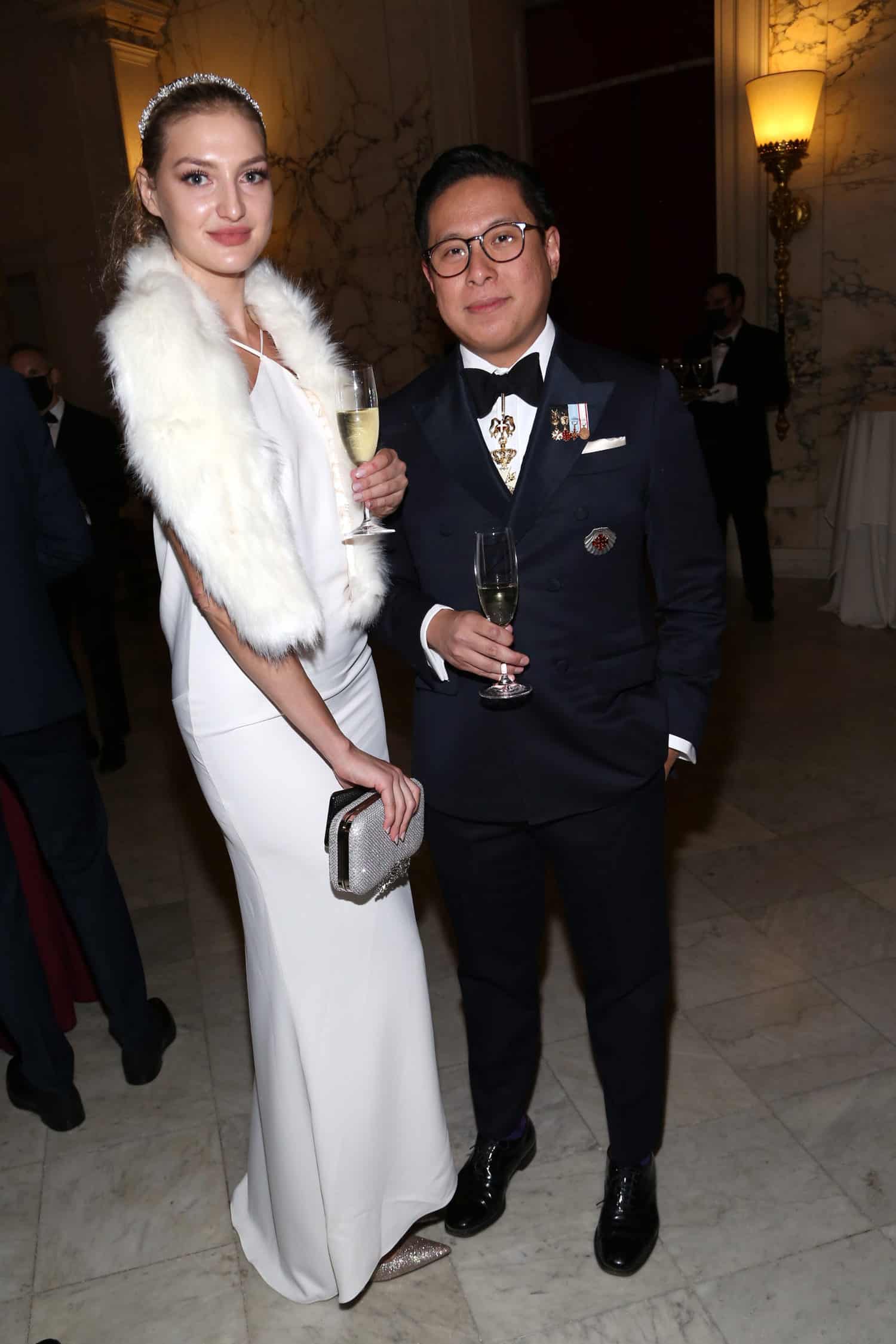 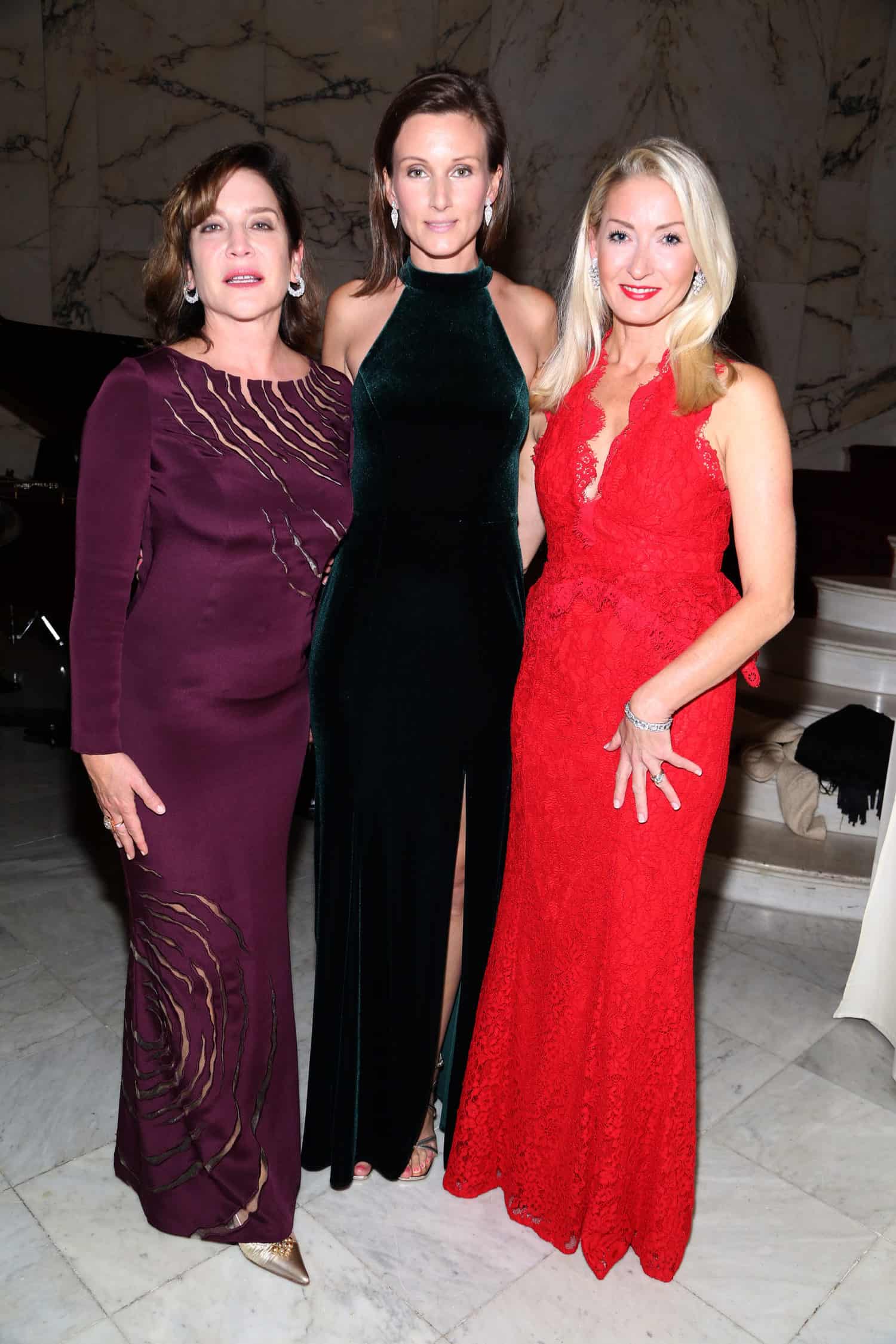 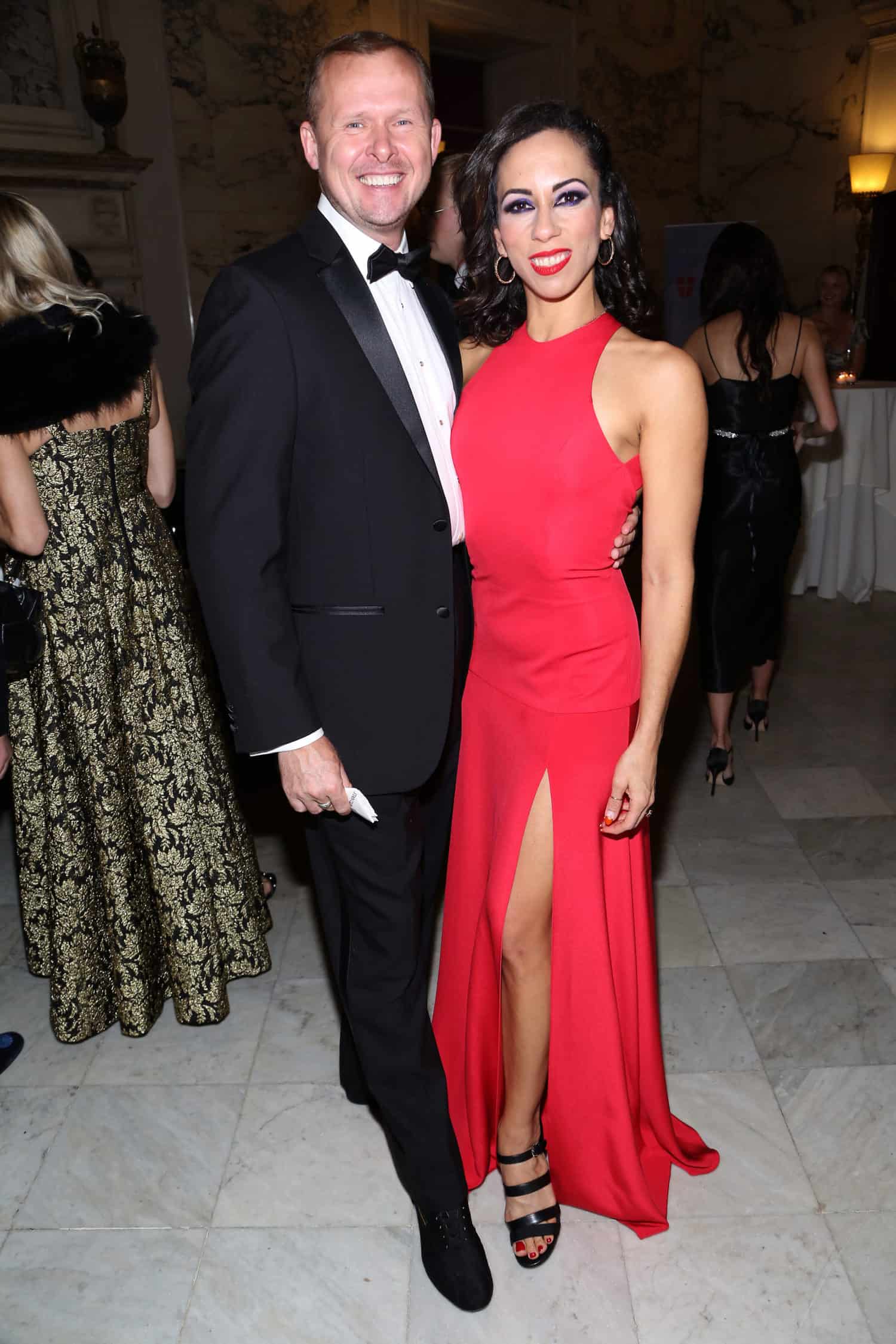 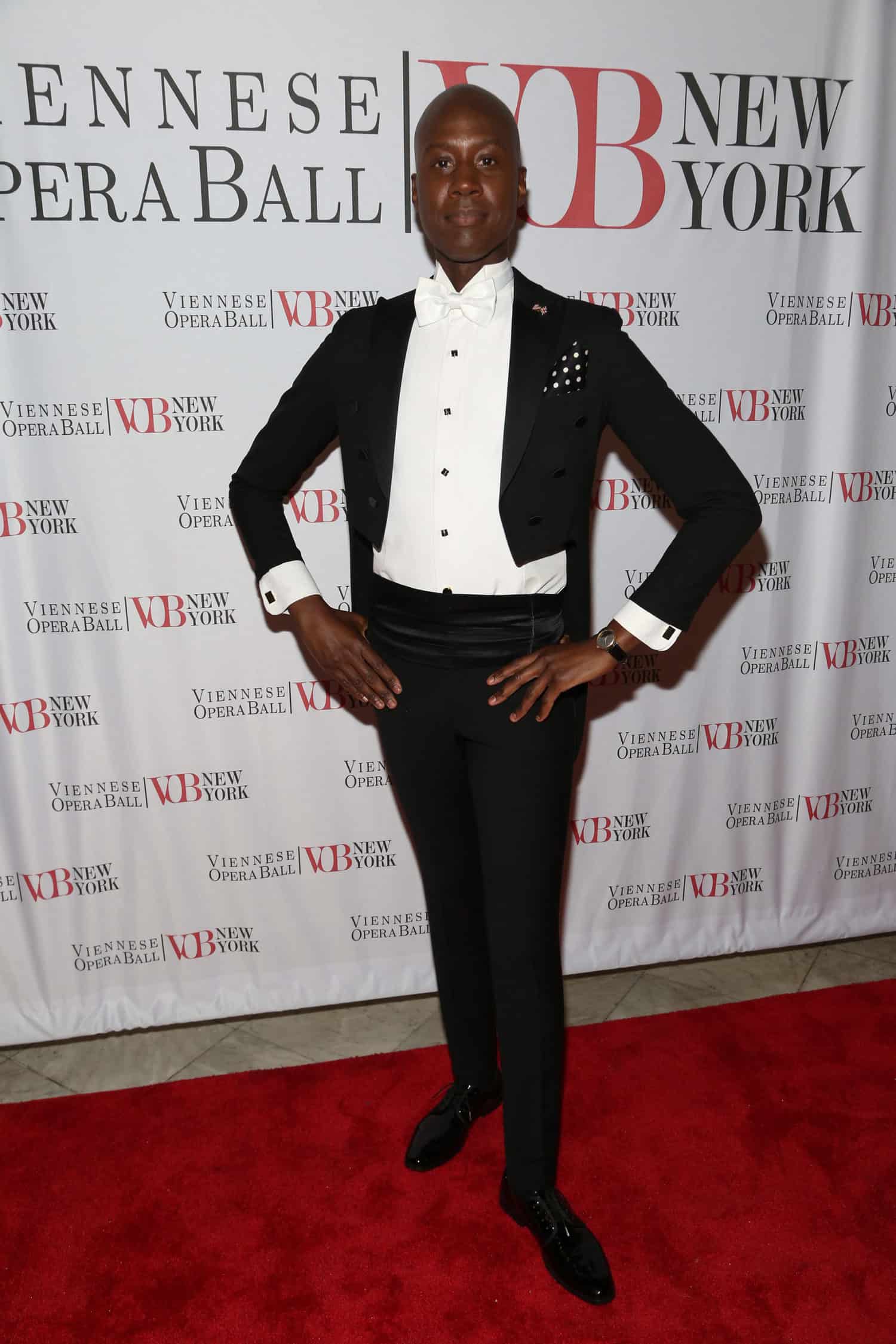 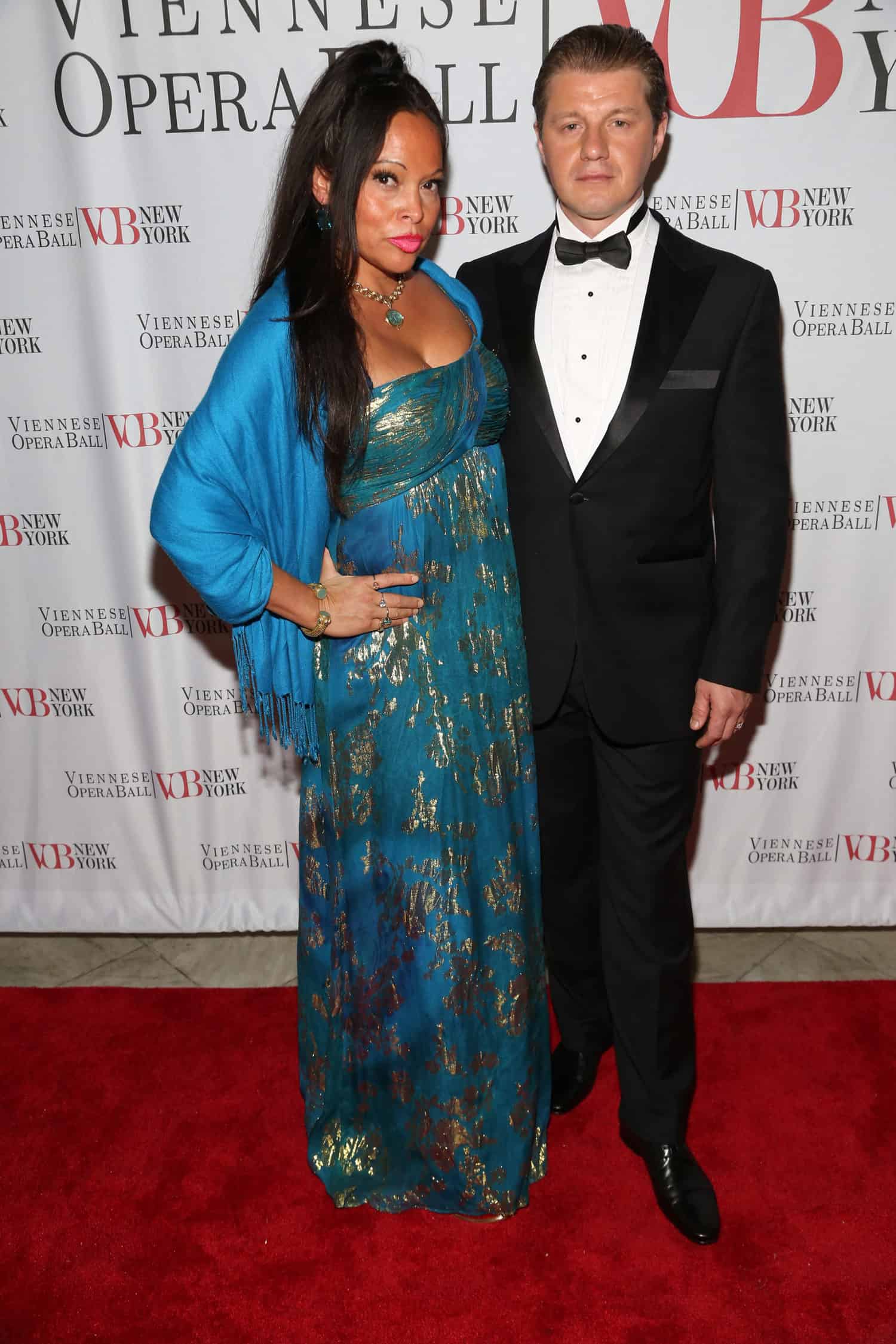 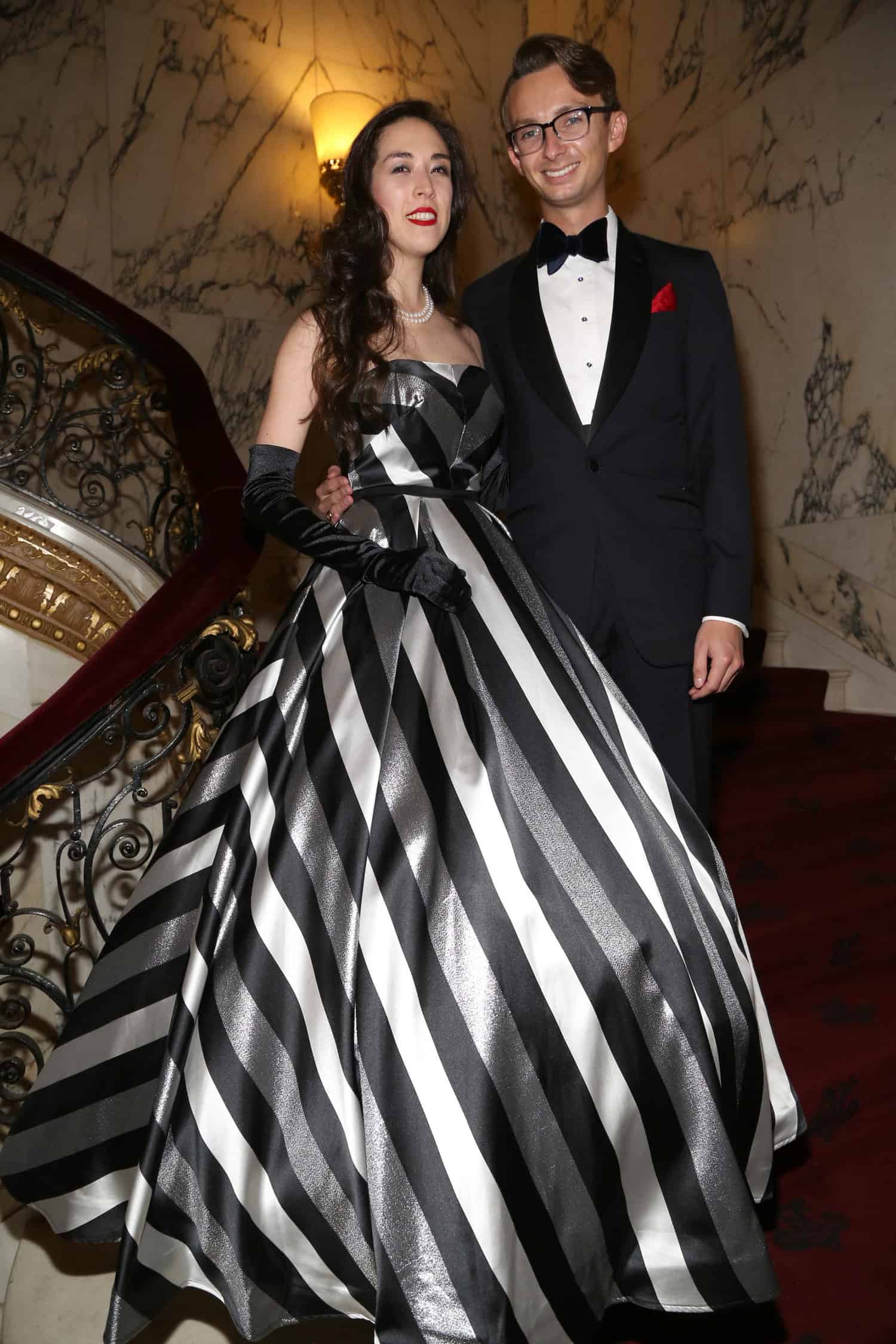 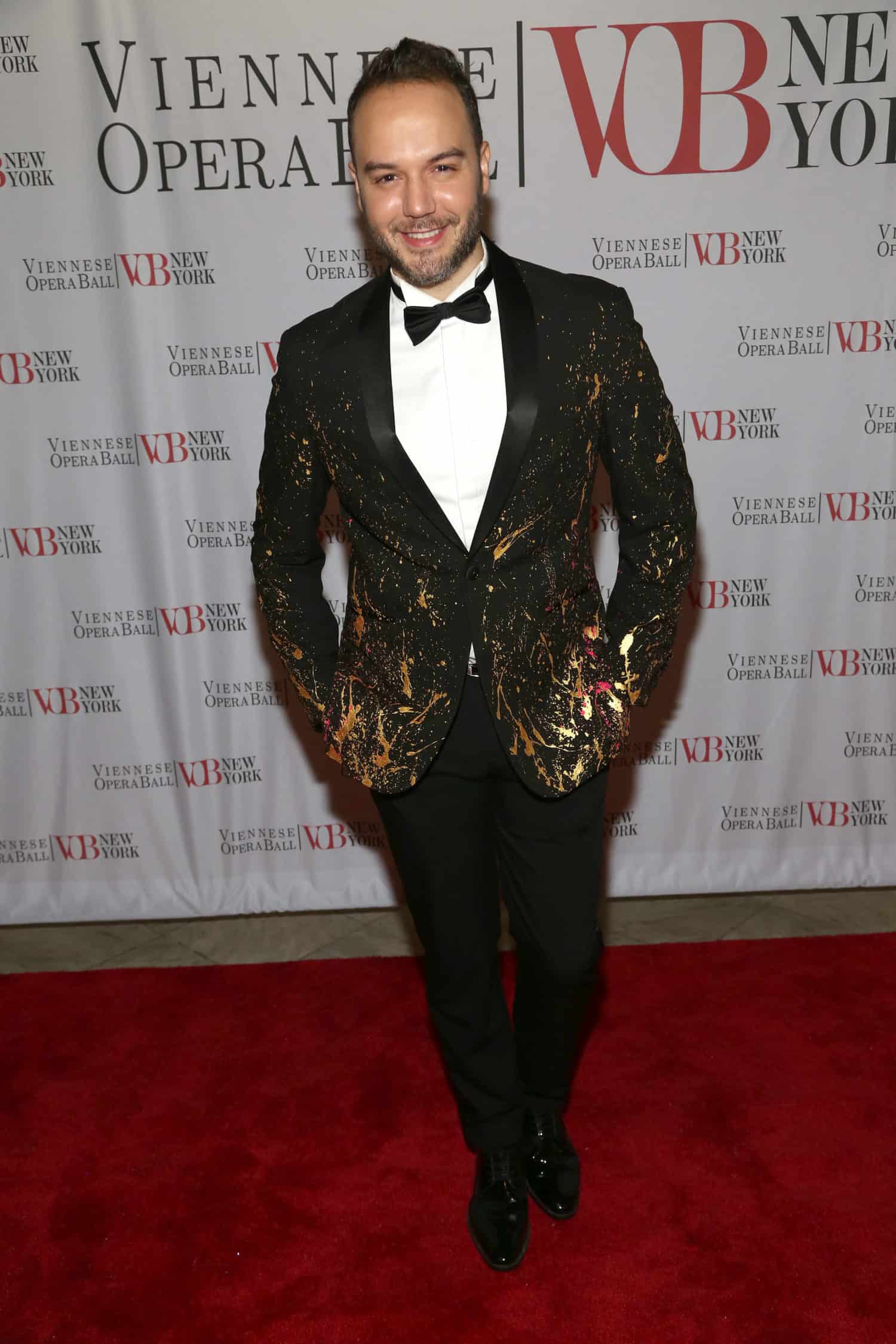 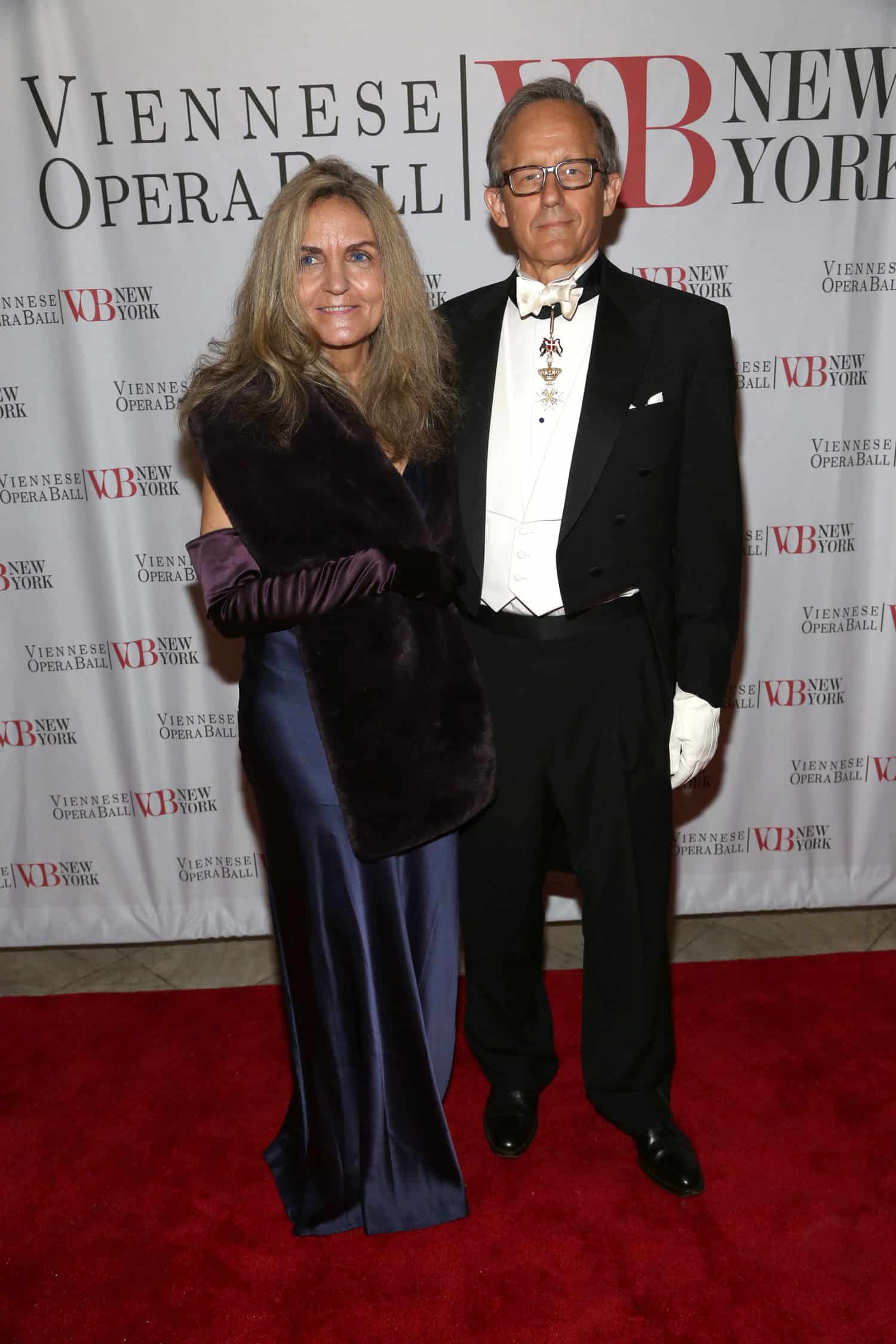 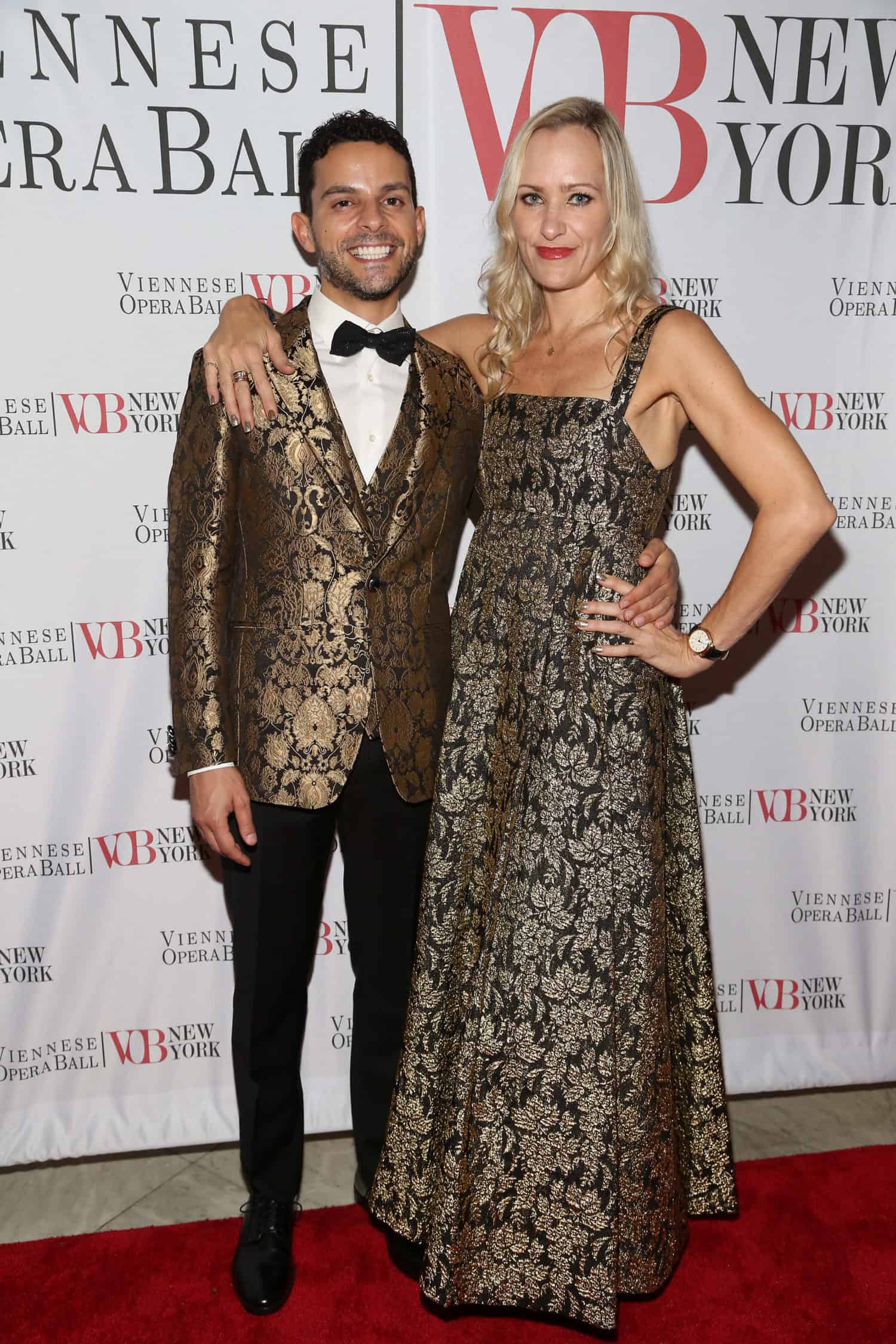 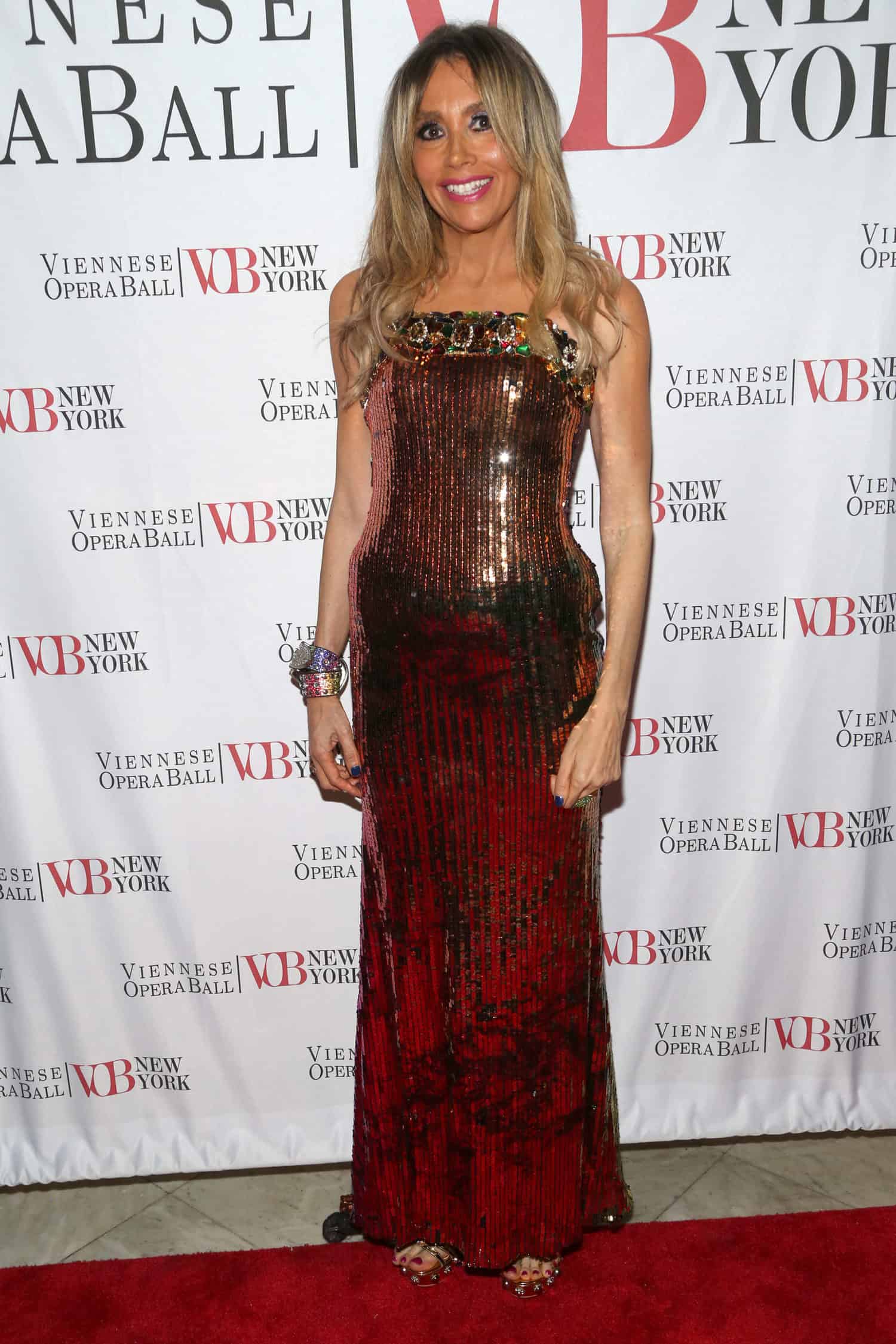 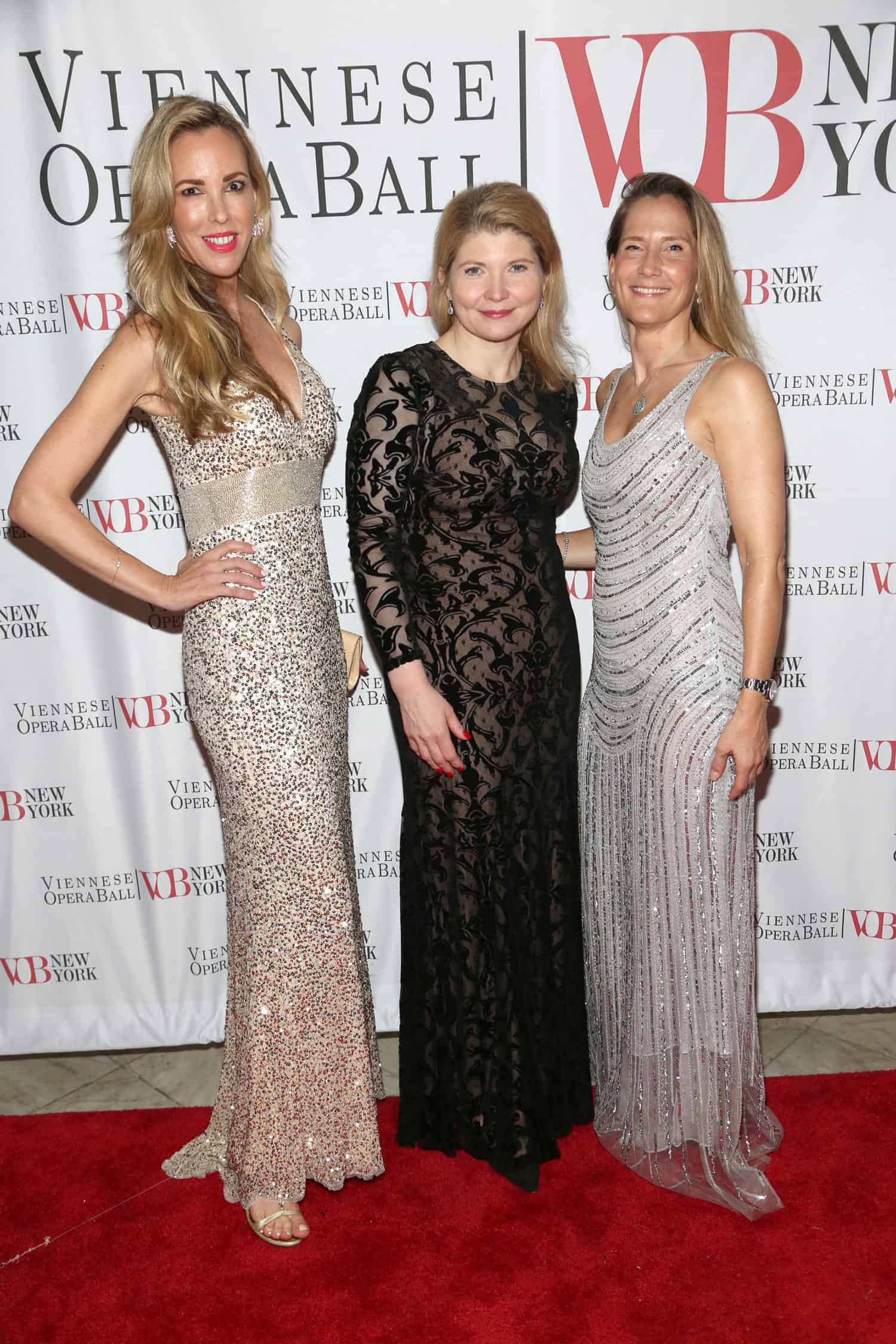 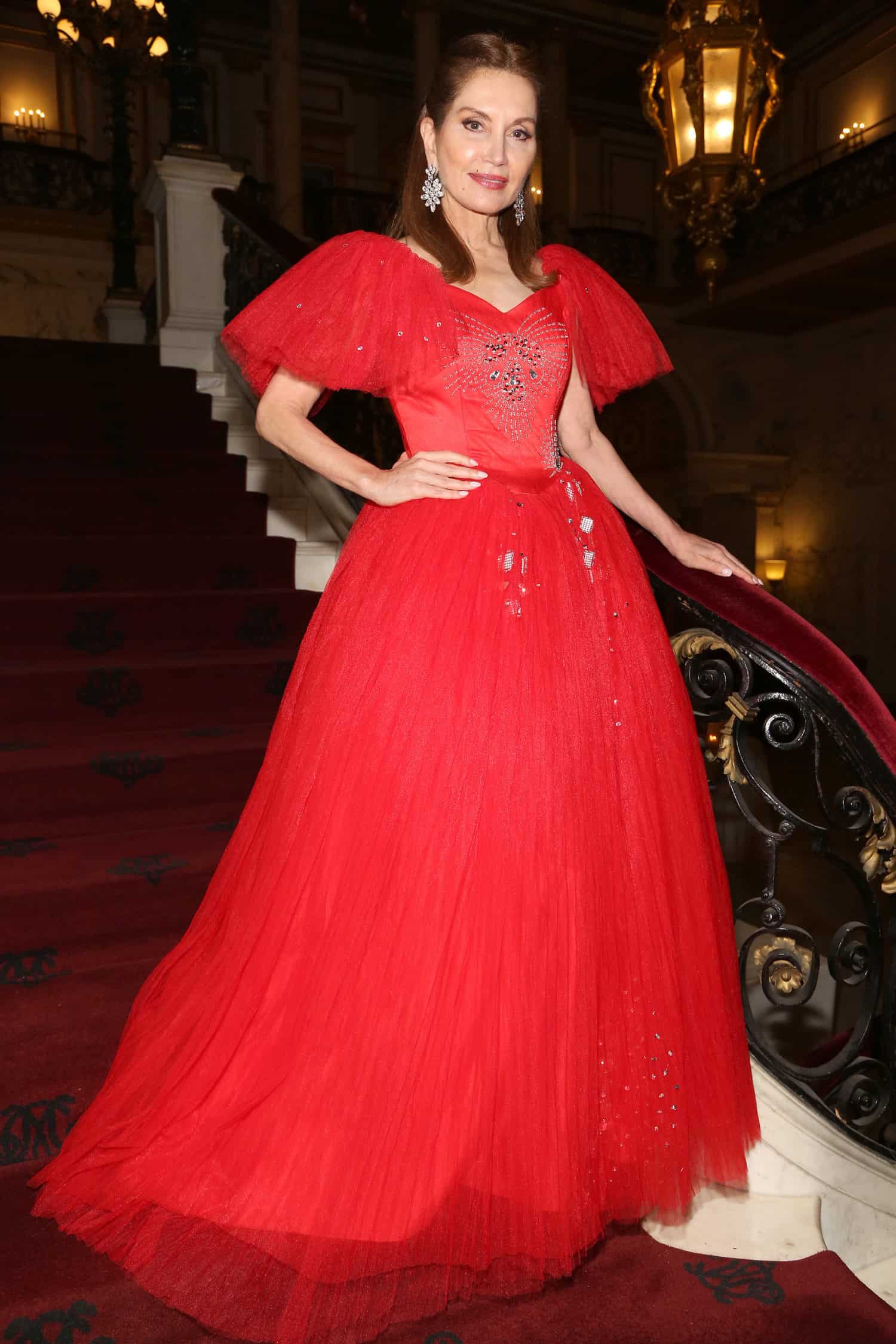 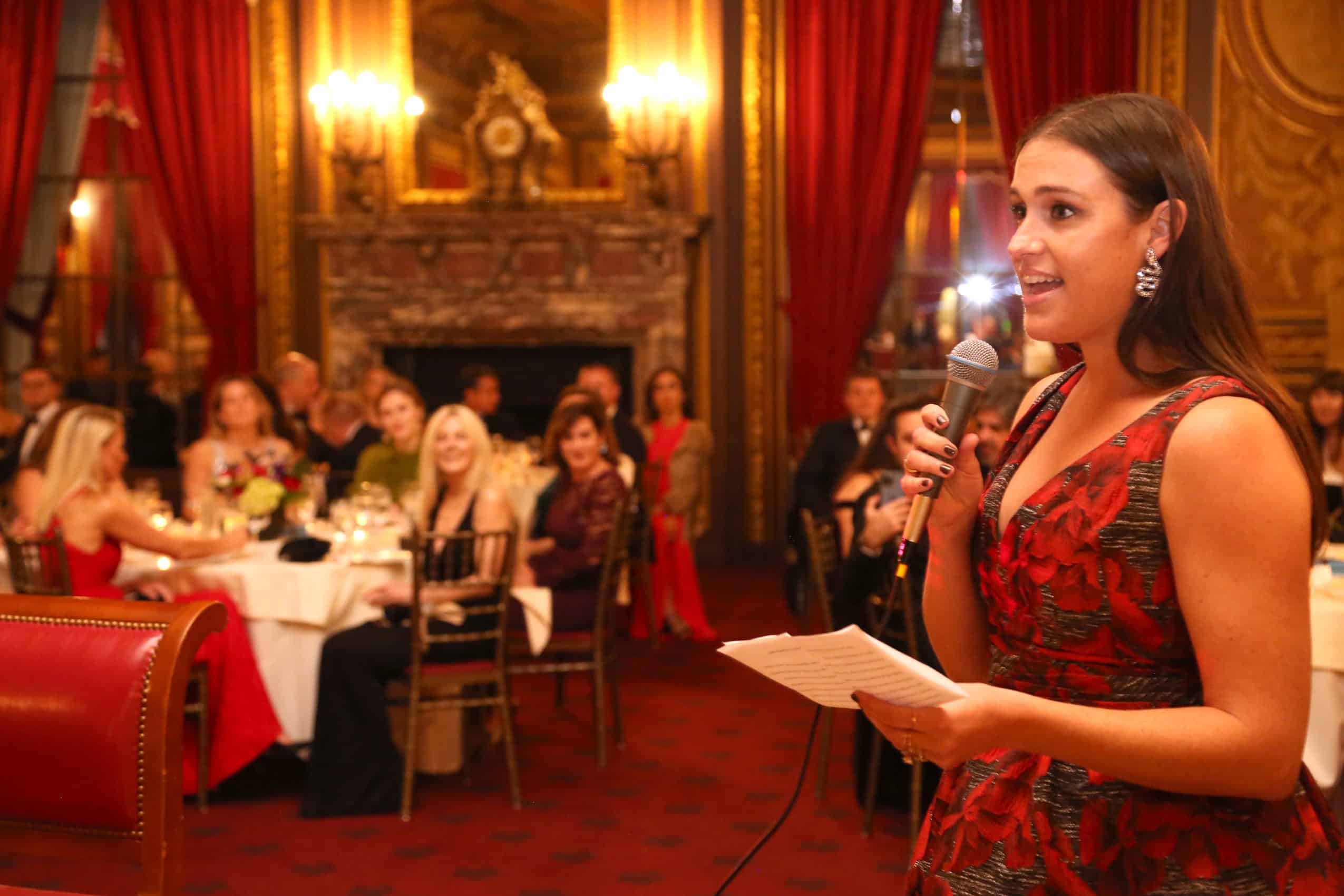 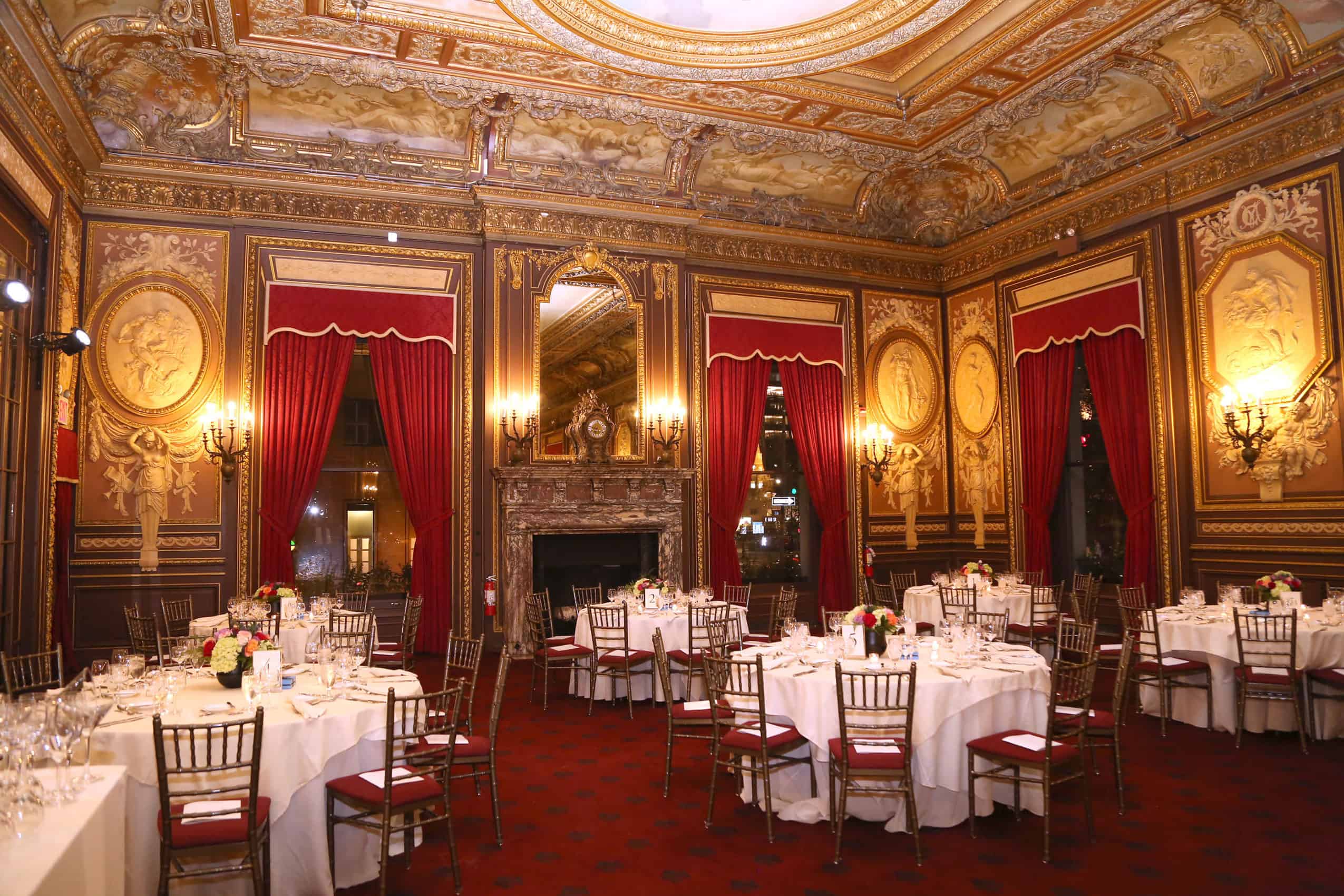 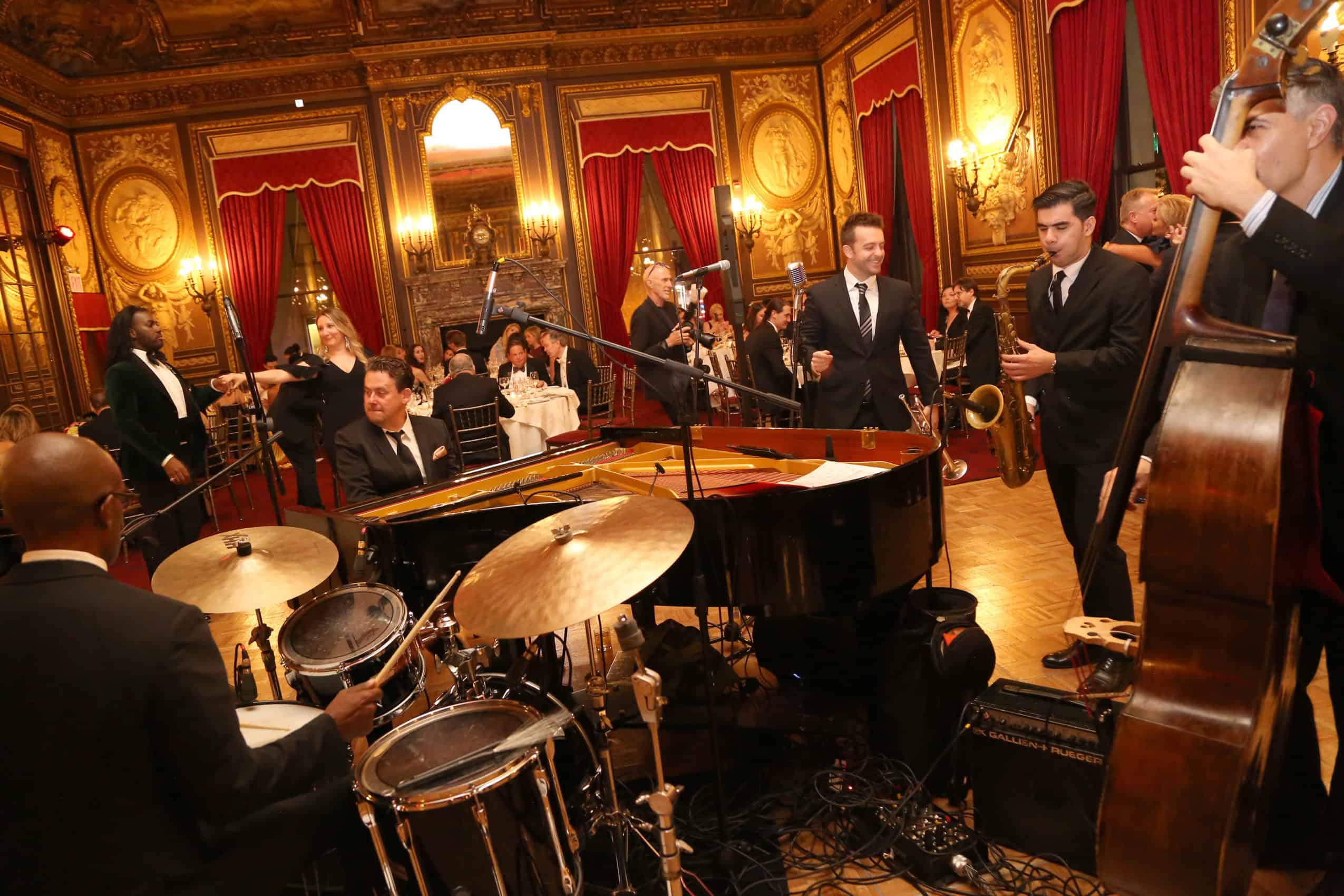