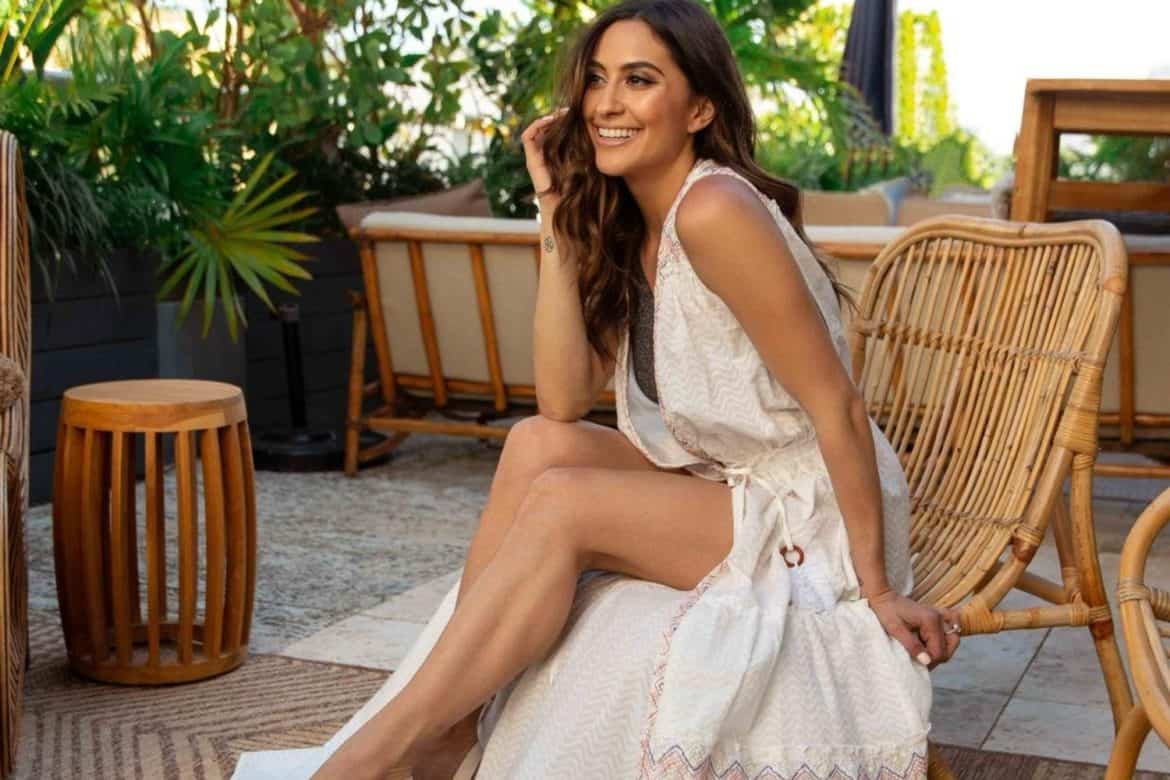 Just a decade ago, social media was just getting its bearings in society and functioned as a way to share low-quality images, random thoughts and interact with friends. Now, social media has blossomed into something much more complex and simultaneously lucrative. The market has grown exponentially and is worth an estimated $102 billion – a number that is expected to triple to approximately $309 billion by 2025. With this comes an increasing amount of social media influencers, too. When social media was just getting started, few users were pursuing an actual career on the platforms. Now, however, influencers are everywhere, many with very specific types of content that resonate with a particular group of people. For New-York based influencer Michelle Madonna, her own business allowed her to grow a platform over ten years ago, as social media was just gaining traction.

Madonna’s company, Flower Children Only, launched in 2010 and was immediately very successful. The brand specialized in women’s accessories such as flower crowns and headbands, which was right at the time the flower crowns were extremely popular, and some of her pieces were worn by celebrities such as Paris Hilton, Alessandra Ambrosio and Gigi Hadid — think early 2010s Coachella. Madonna then launched another business for flower wall rentals called Rose and Wall. Her businesses grew over the span of nine years, which led Madonna to grow her personal brand alongside her businesses brands. Two years ago, in 2019, Madonna decided to hang up her entrepreneurial hat and sell both of her businesses in order to become a full-time influencer. She has since partnered with some of the nation’s biggest brands, such as Lexus USA, Zappos, Uggs, ABC’s The Bachelor, and more. With over 255k followers on Instagram, her content focuses on things like fashion, beauty, travel, and realistic try-ons.

Being based in New York City gives Madonna a special edge that allows her to relate with a wide range of people. She even recently acted as an extra in the upcoming reboot of HBO’s Sex and the City. Currently, she is completing a YouTube series for Glamour Magazine that focuses on finance. To learn more about Michelle Madonna and stay up-to-date on all her latest happenings, follow her on Instagram.