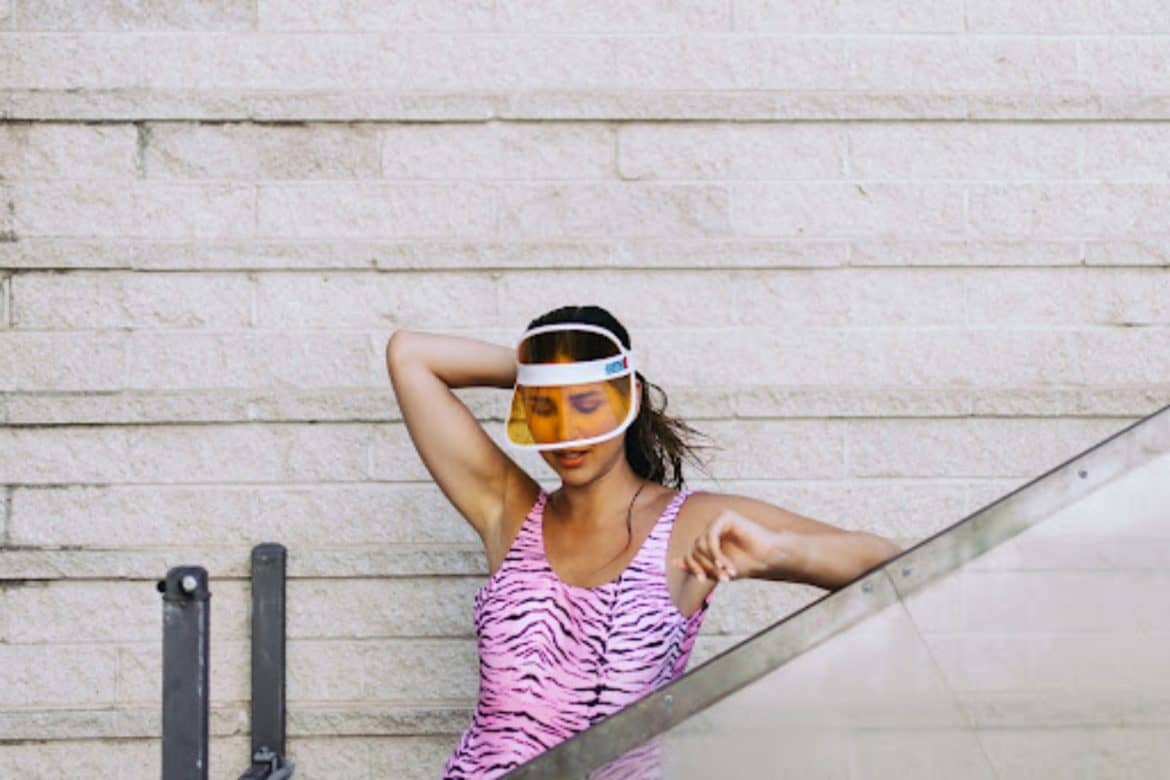 Raise your hand if you’ve ever felt personally victimized by self-tanning products. If you did, you’re certainly not alone. It seems that no matter if they are whipped, serums or sprays, we either come out with unwanted leopard streaks, or god forbid, a nacho cheese flavoured Dorito tinge. The art of self-tanning can be a tricky one, so you need to be equipped with the right products and tools, and prepared to risk that patchy-orange finish. But what if you could have a naturally sun-kissed glow without coming out looking like a cheeto or  having to submit yourself to hours out in the sun?

The Euro Tan is a tanning accelerator that works alongside sunscreen to deliver a healthy-looking tan with less sun exposure. Founded in 2018 by Melbourne-based female entrepreneur Tugba Mimi, The Euro Tan has been specially formulated to suit the strong Aussie sun rays, thanks to its active ingredient Beta-Carotene. ‘A lot of research went into our products,” says Tugba. “I wanted to recreate that beautiful European bronzed glow down under, but in a safer way than spending hours on end in the unforgiving Australian sun.” 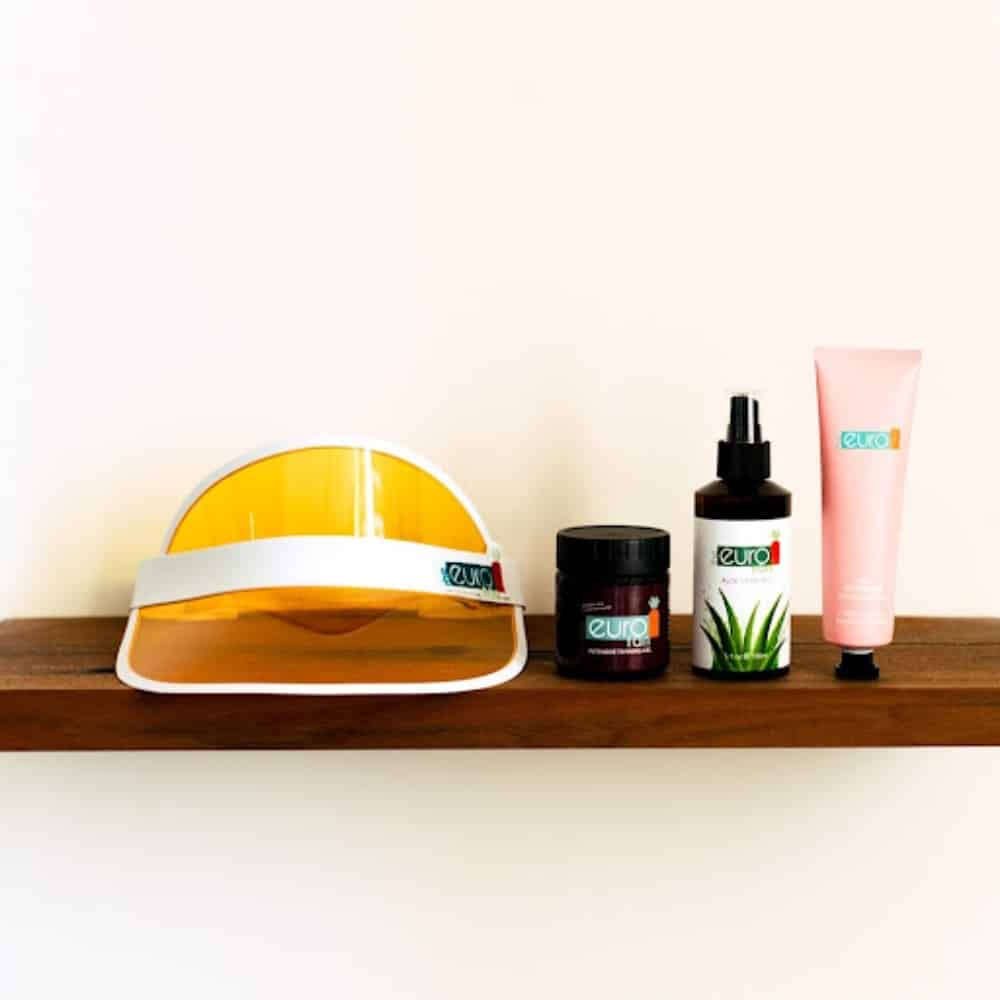 “We always hear travellers say that the sun is a lot different in Australia than its northern counterparts, but did you know that it’s actually true?” asks Tugba. According to skin experts, there is an additional 7% solar UV intensity in Australia. This is because during summer, the elliptical orbit of the Earth places the Southern Hemisphere closer to the sun during its summer months than the Northern Hemisphere during their summer. Throw in the fact that the 1970s  heavy usage of ozone-depleting substances, such as chlorofluorocarbons (CFCs) and hydro-chlorofluorocarbons (HCFCs), severely thinned Australia’s ozone layer (allowing more UV radiation reaching the earth), it’s no wonder Australians are exposed to up to 15% more UV than Europeans!

“Slip, slop, slap is so ingrained into our culture, and for very good reason,” says Tugba. “That’s why I wanted to create a safe tanning range of products. It’s inevitable that beach goers are going to be hit with the sun’s rays, so why not use that time to develop a natural tan in a safe and conscious way?” The Euro Tan’s Intensive Tanning Gel is a revolutionary water-based product that has been designed to use with sunscreen, very different to other tanning oils and aids we’ve seen rise to popularity. Once sunscreen is applied and absorbed, the gel can be applied to achieve a faster, darker and safer tan by spending less time in the sun, but with greater results. 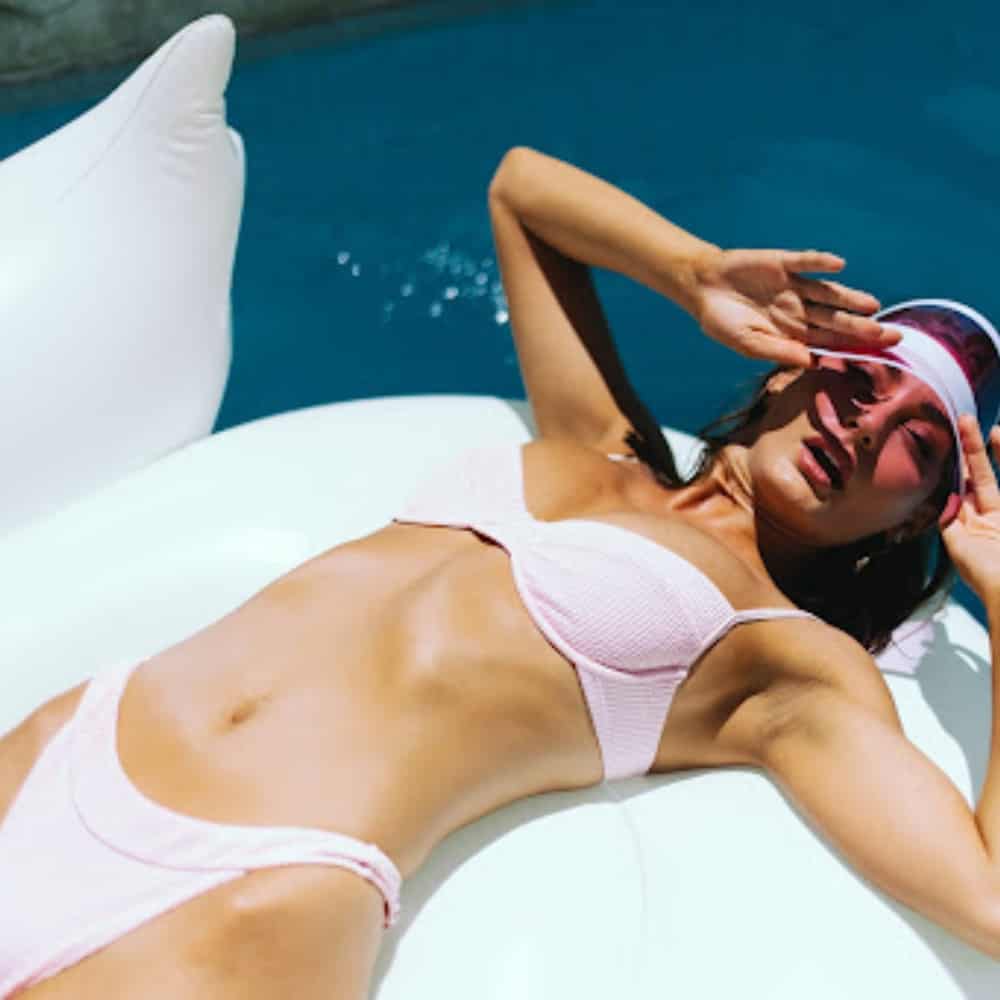 In true conscious sun-seeker fashion, The Euro Tan has developed its product line to further reduce the amount of time you spend in the sun. The true game-changer is their signature Tan Extender, a moisturiser that includes a dose of Beta-Carotene to extend your tan by increasing the melanin in your body – further reducing the need to spend more time sun tanning! Available in economical packs, The Euro Tan’s products have already received hundreds of 5-star reviews and is quickly becoming a household Aussie favourite. Get ready for the bronzed skin of your dreams this summer and try The Euro Tan for yourself today! To shop their amazing product range, click here.