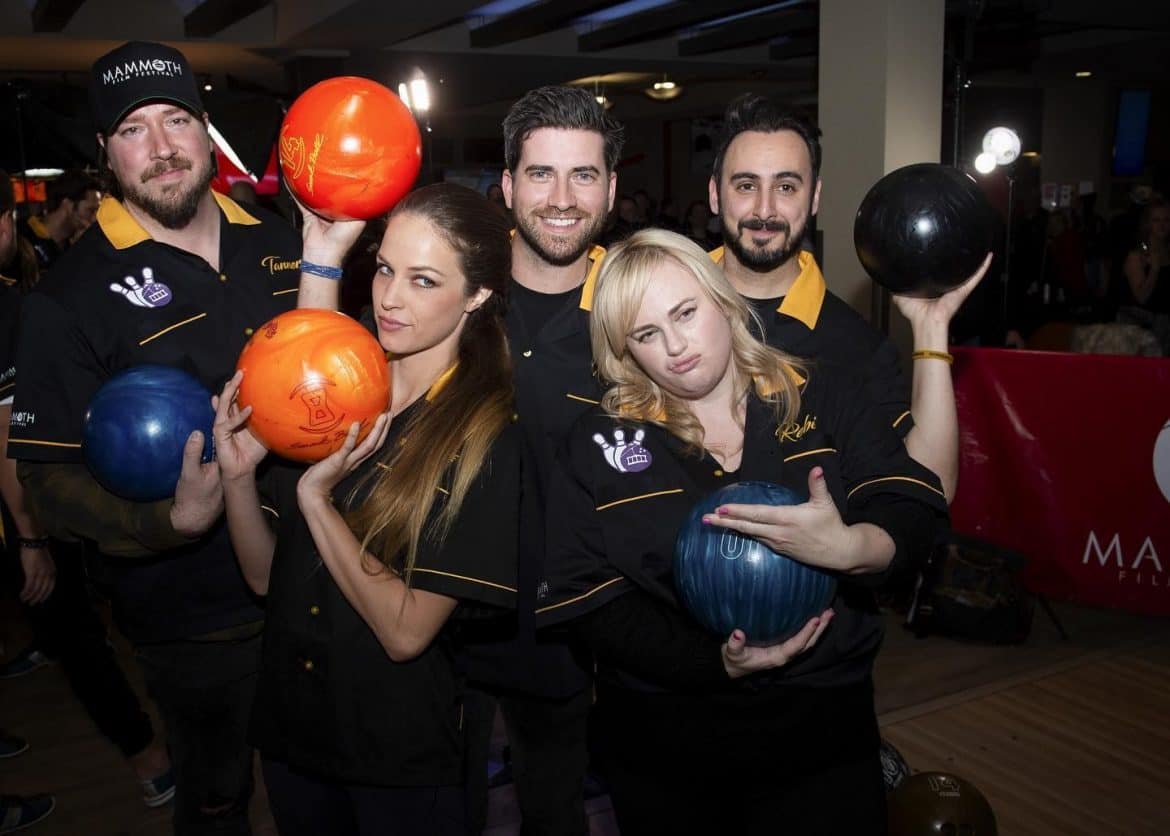 When Tanner Beard was 16-years old, a tremendous opportunity arrived in his small hometown of Snyder, Texas. The 2002 film Grand Champion starring A-list celebrities like Bruce Willis, Emma Roberts, Julia Roberts, and George Strait set up shop in Snyder. Beard, an avid movie junkie, was offered a small role in the movie and a spot on the film crew.

“It was off to the races after that,” Beard says. The teen had a taste of Hollywood and wanted more. By the age of 17, he made his way to Los Angeles, where he landed his first feature in the series generational classic Princess Diaries 2. His career continued to develop, as quickly as his niche, which happened to be similar to his childhood acting inspiration, Val Kilmer.

“You know I’m a big guy from West Texas, and I got this big dumb body that usually allows me to play a lot of blue-collar roles or a lot of overbearing villains, which has always been a lot of fun,” Beard says. “I love the craft of acting, and I love that acting allows you to be anybody and anything you want to be regardless of what everybody else says, and to get the opportunity to change their mind is a lot of fun when it comes to this craft…but yeah, I play a lot of villains.”

Beard’s career has always been motivated by the art of performing and the love of creating incredible stories that are timeless in the film industry. Eventually, he expanded far beyond acting, diving deeper into the production side. Beard was the executive producer of countless films like Slyvio, Voyage of Time: Life’s Journey, Knight of Cups, and a recent revival to a cult-classic status 6 Bullets to Hell.

“When I’m producing, I just make sure the nuts and bolts are working properly, and I do my job to the best of my ability,” he says. “Then, when someone’s creativity succeeds in a big way, you can’t help but feel you were a part of that. I’ve been incredibly lucky to see some amazing projects that also have my name on it.”

Beard has dipped his toe in just about every aspect of the film business. He even founded the promising three year and counting, Mammoth Film Festival. The multi-faceted creative transformed this five-day west coast festival into a premier destination for incalculable independent features and shorts. Damsel, Pretending I’m Superman: The Tony Hawk Video Game Story, Quentin Tarantino documentary QT8: The First Eight, Netflix’s series Abducted in Plain Sight, and countless other masterpieces.

“Running a film festival is like producing 10 movies at the same time, V Beard explained. “It is incredibly gratifying work, and I am head over heels for that work, but it is more difficult than just producing a movie. There are so many moving parts, and I want every film that comes here to feel like they are part of a very elite grouping in our competition.”

Beard wants to be remembered as somebody who “was able to produce various great stories, events, and gatherings for the ever-changing entertainment industry. Someone who really loves and respects that industry, and was a pretty decent actor.”

While creating this legacy and facing all the highs and lows of the cutthroat industry, Beard reminds himself of the ole Texas saying for handling business, “cowboy up.”