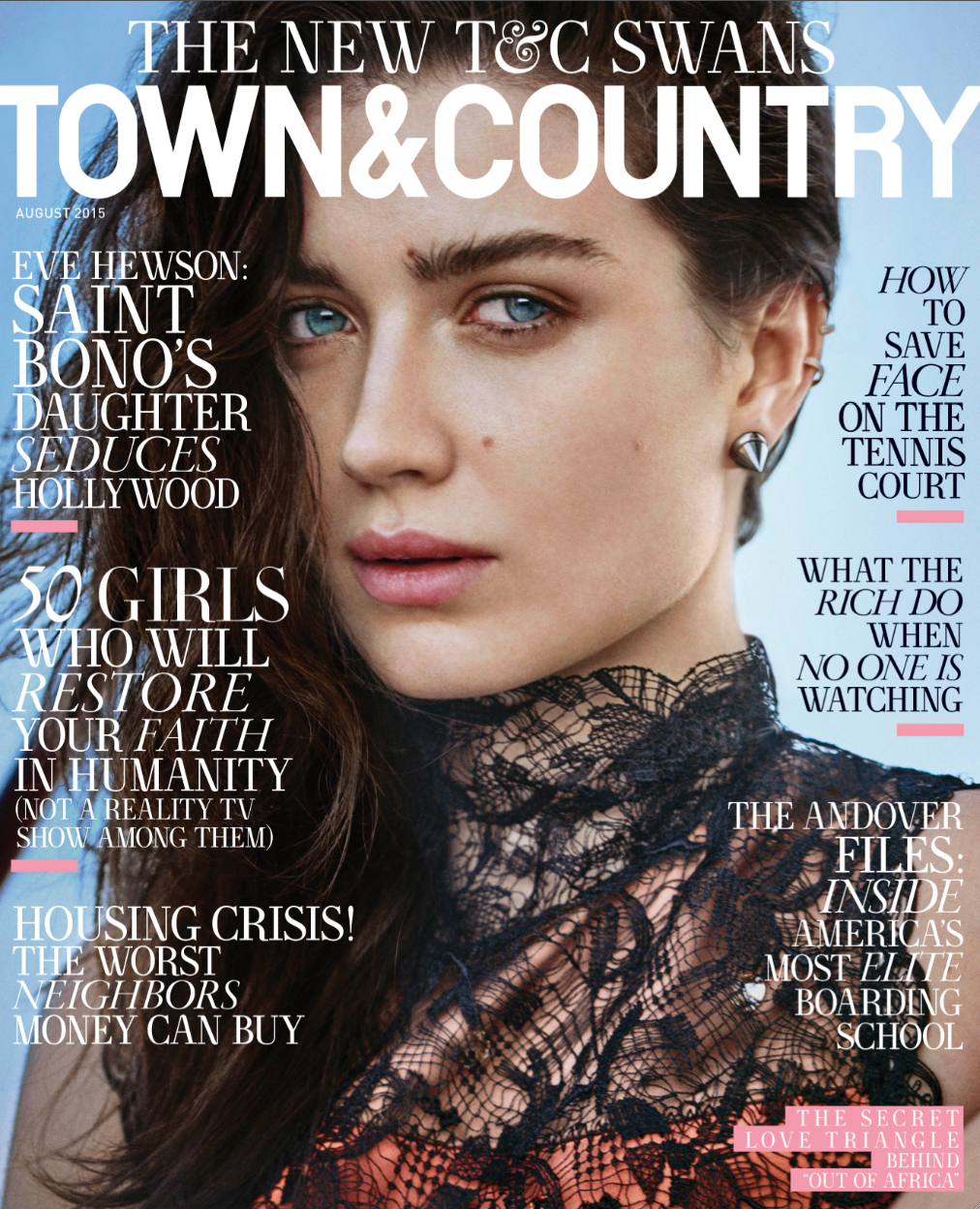 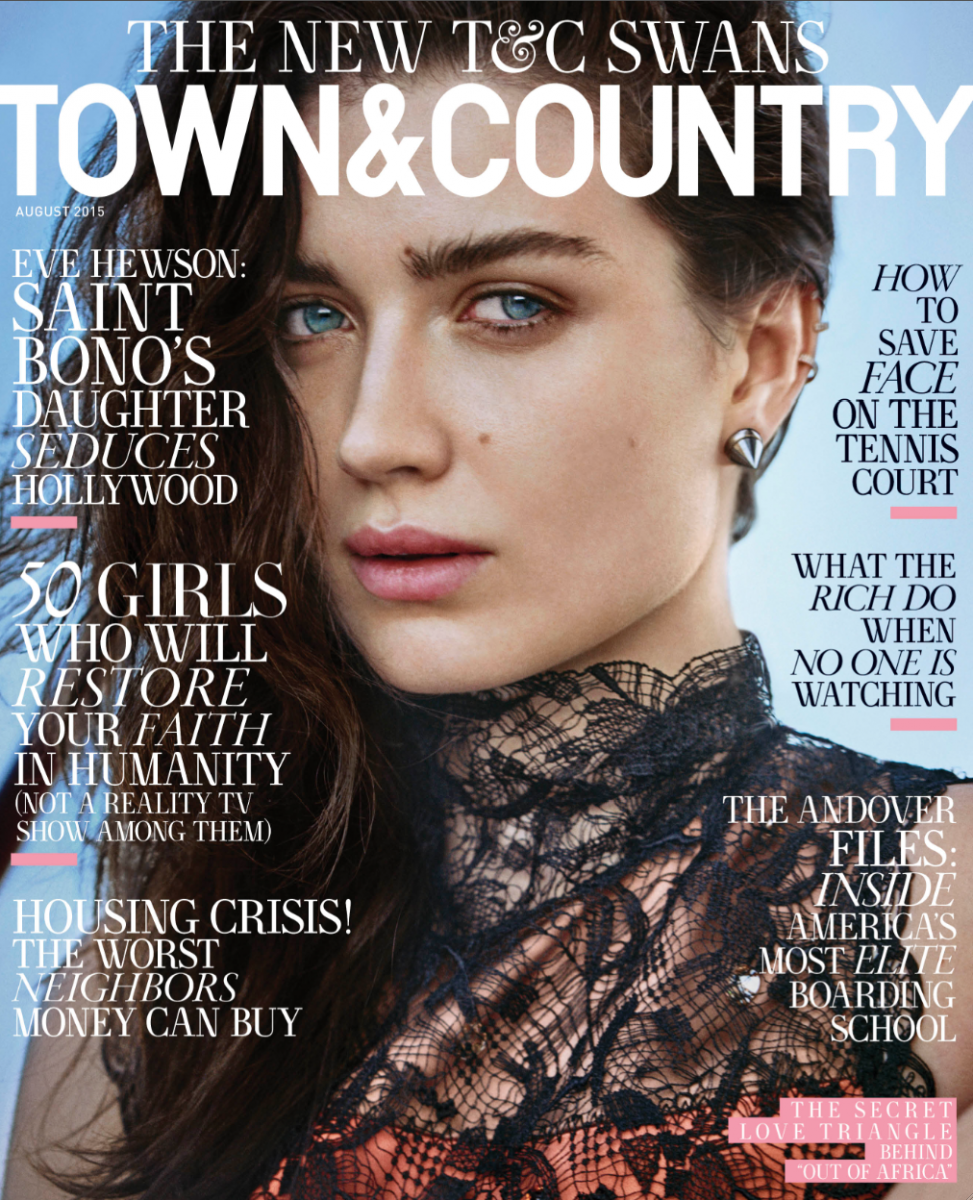 Town & Country is out with its annual ‘New Swans’ issue, and Bono‘s daughter Eve Hewson is crowned cover girl. (In case you were wondering, you have Truman Capote to thank for the term “swan,” which he used to refer to his high society gal pals.) T&C is updating things a notch by including (in their words), “smart, educated, well-traveled, chic, tech savvy, confident, poised women who are set to make an impact on the world for years to come.” In addition to Hewson, Lottie Moss (Kate’s little sis), Gigi and Bella Hadid, model and former Daily cover girl Malaika Firth, Edie Campbell and her sister Olympia Campbell, Kaia Gerber (Cindy Crawford‘s mini me), Rose and Tatiana Schlossberg (who call Caroline Kennedy mom), Josie Canseco (Jose Canseco’s daughter and a New York Models girl) and Louisa Gummer (Meryl Streep‘s “other” daughter) are a few of the featured lovelies. Sadly, the world famous inflatable swan, who spends most of her time in pools in the Hamptons and Fire Island, was once again ignored by the listmakers.