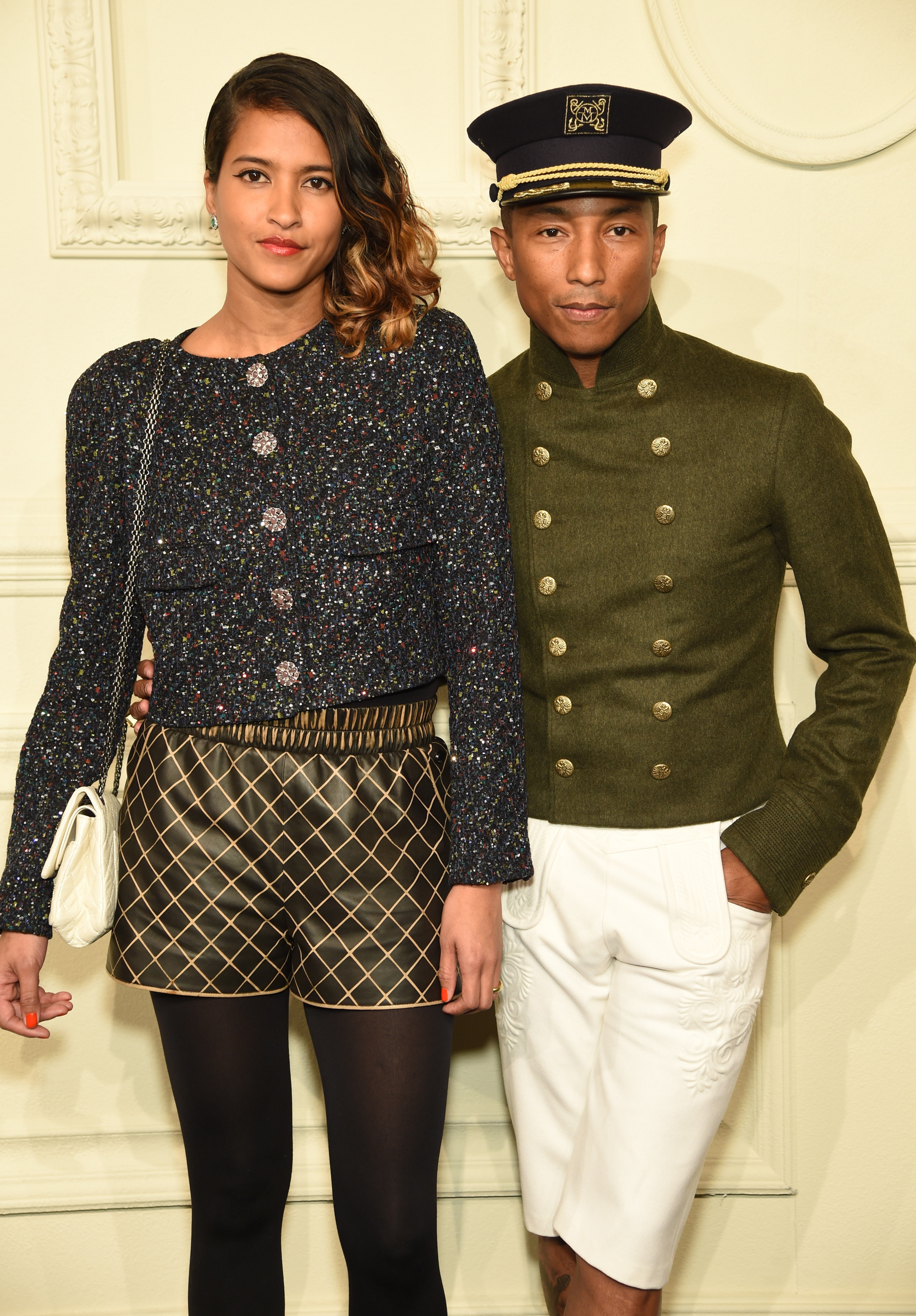 Last night Karl Lagerfeld restaged the same Chanel’s Métiers d’Art collection at the Park Avenue Armory in New York City that he showed in Salzburg, Austria in December. As you can imagine, it was quite a show, with all of the top models including fashion’s favorite model celebs du moment like Kendall Jenner and Cara Delevingne. But before the Austrian-inspired clothing trotted down the runway once again, a slew of PYT’s held a different kind of show on the red carpet.

If there’s anything that Karl Lagerfeld understands it’s the next generation. The guest list included a slew of celeb offspring (some of whom are now celebs in their own right)  including Dakota Johnson, Tali Lennox, Dylan Penn, Fuchsia Sumner, Eve Hewson, Lily Collins, and Lily-Rose Depp. Depp’s mother, model Vanessa Paradis, also showed up. Then there was a mix of burgeoning actress and “it” girls like Julia Restoin Roitfeld, Alexa Chung, Miroslava Duma, Phoebe Tonkin, Margaret Qualley, Rainey Qualley, and French actress Loan Chabonol, to name just a few. Of course, there were established screen sirens in the house too, like Oscar winner Julianne Moore. Plus, there were musicians like Patti Smith, Charlie Siem, Jillian Rose Banks, Isabella Manfredi, and Pharrell. The latter performed a set of five songs at the glitzy after-party. And yes, Queen Beyonce was there. The after-party also included a fashion heavy crowd like Patrick Demarchelier, Richard and Lisa Perry, and Daphne Guinness. When Chanel’s in town, tout le monde shows up!

Designer Spotlight: Adele Dejak On Her Africa-Inspired (And Sourced) Accessories